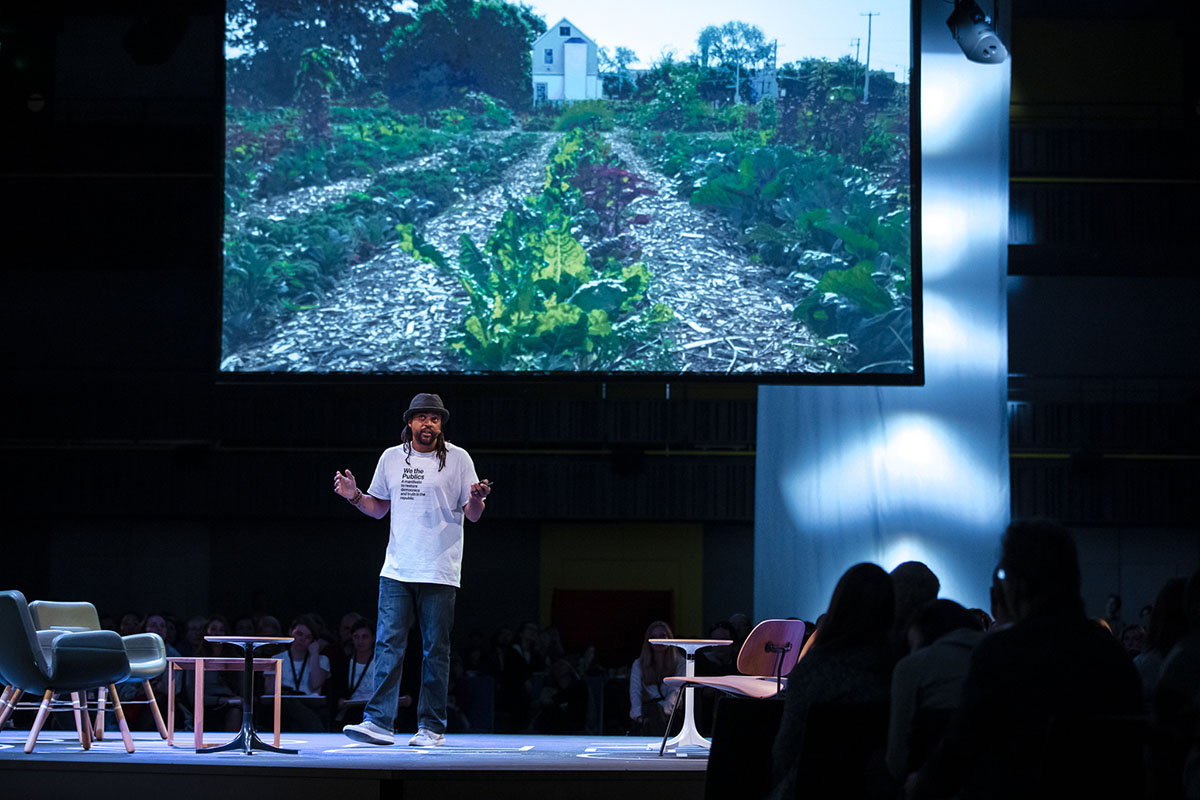 reSITE, a global non-profit organization and event to improve the urban environment, has released the lecture of Emmanuel Pratt from its 2019 REGENERATE Conference, which was held from 19-20 September 2019 in Prague's Forum Karlin.

Emmanuel Pratt is artist, architect, and community organizer and co-founder of a non-profit Sweet Water Foundation based in Chicago.

In this 20-minute video, Pratt tells the story of his co-founded non-profit: Sweet Water Foundation and how the SWF creates new urban and sustainable models through "Regenerative Neighborhood Development".

The development is described as "a creative and regenerative social justice method, that creates safe and inspiring spaces and curates healthy, intergenerational communities that transform the ecology of so-called ”blighted” neighborhoods."

In his lecture, Emmanuel discusses the deep-rooted inequalities of Chicago's western and southern neighborhoods and how Sweet Water Foundation's model of urban regeneration integrates sustainable and circular community development.

"We are now a process of emergence - that is not predictable, it is understanding of place from blight to light, I think the 21st century planner really needs to understand and appreciate it," Pratt said.

"We are cultivating the concept of regenerative neighborhood development that responses the ecology so called “blighted spaces”." 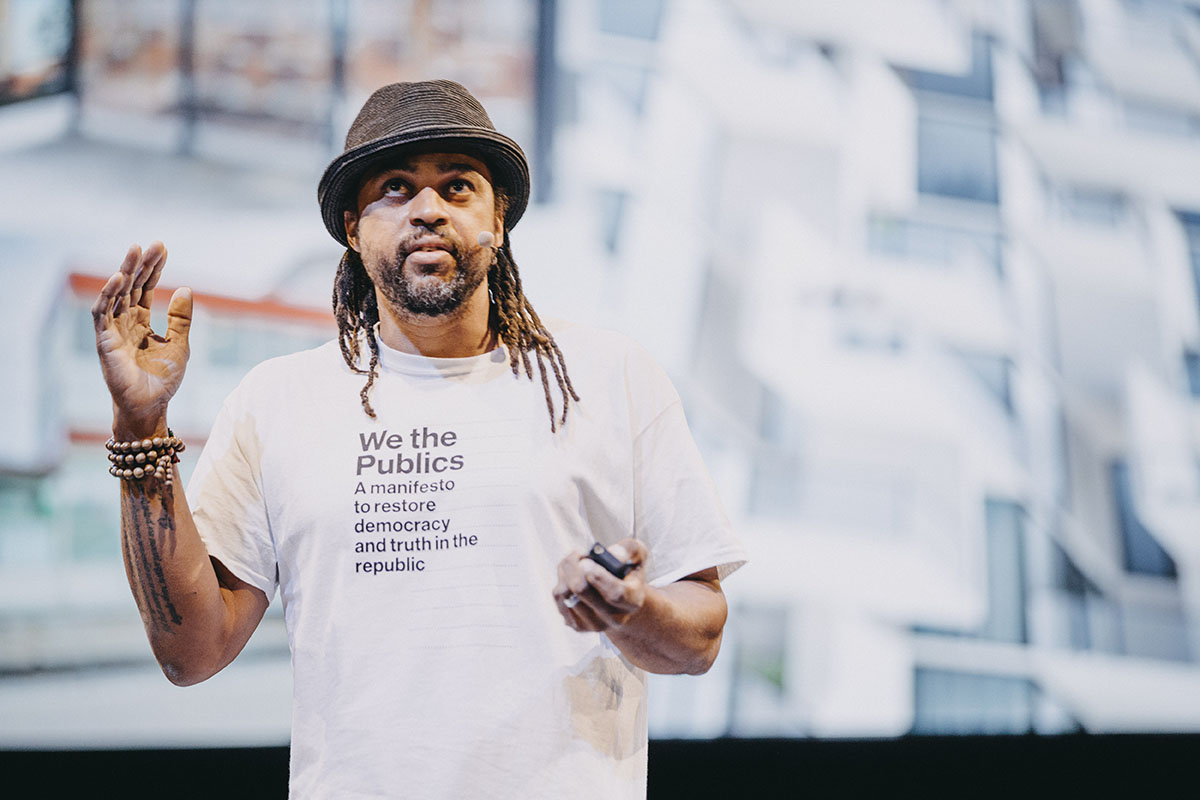 Highlighting the process of regeneration through his projects, he pointed out that how a revival process began after the 50 schools were closed in these neighborhoods, alongside the communities' reactions.

"Community says enough is enough - don’t close schools any more." But to regenerate these lands and buildings, but people go out to developers, not to communities."

"This is the intra-problem that degeneration and regeneration conflict take place. No one is talking about the loss of wealth by the communities that were in that neighborhood." "By joining forces between teachers, students, volunteers & locals, SWF is able to educate, grow food, teach valuable skills, provide space for meetings, and so much more. This is community work at its most effective."

Since 2014, SWF has created a series of urban acupuncture inspired installations and projects that actively re-story and re-construct a neighborhood located at the nexus of Englewood/Washington Park.

Within 5 years, SWF transformed 4-contiguous city blocks into a place known as The Commonwealth - a real-word, physical manifestation of how built spaces reflect and impact understanding of the common, the collective, and the constitutional. SWF’s practice of Regenerative Neighborhood Development, as demonstrated by The Commonwealth, offers a solution-oriented response that pushes the boundaries of blight and shed light on the collective consciousness by making a new lived reality possible.

The Foundation also published its 2019 annual summary report to show how it transformed neighborhoods from “blight” to light. 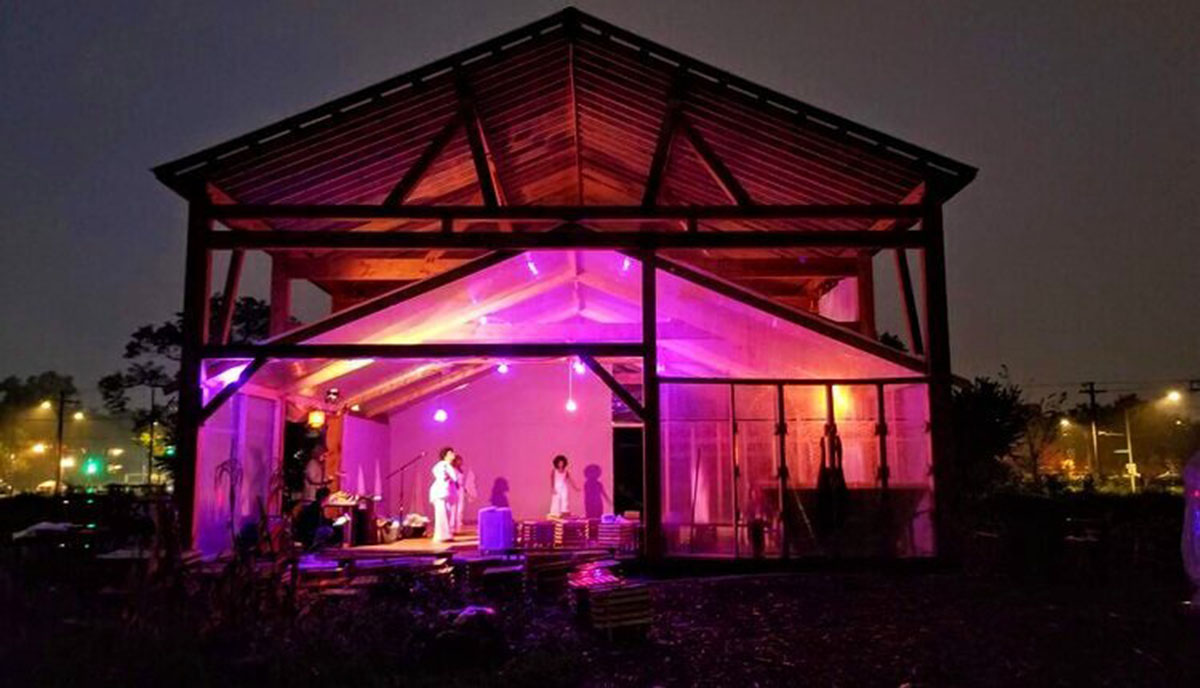 Emmanuel Pratt is co-founder and Executive Director of the Sweet Water Foundation and MacArthur Fellow. Emmanuel’s professional and academic work has involved explorations and investigations in such topics as architecture, urbanization, race, identity, gentrification, and most recently transformative processes of community economic development.

His education includes a Bachelor of Architecture from Cornell University, followed by a Masters of Science in architecture and urban design from Columbia University and a Loeb Fellowship at Harvard University's Graduate School of Design. 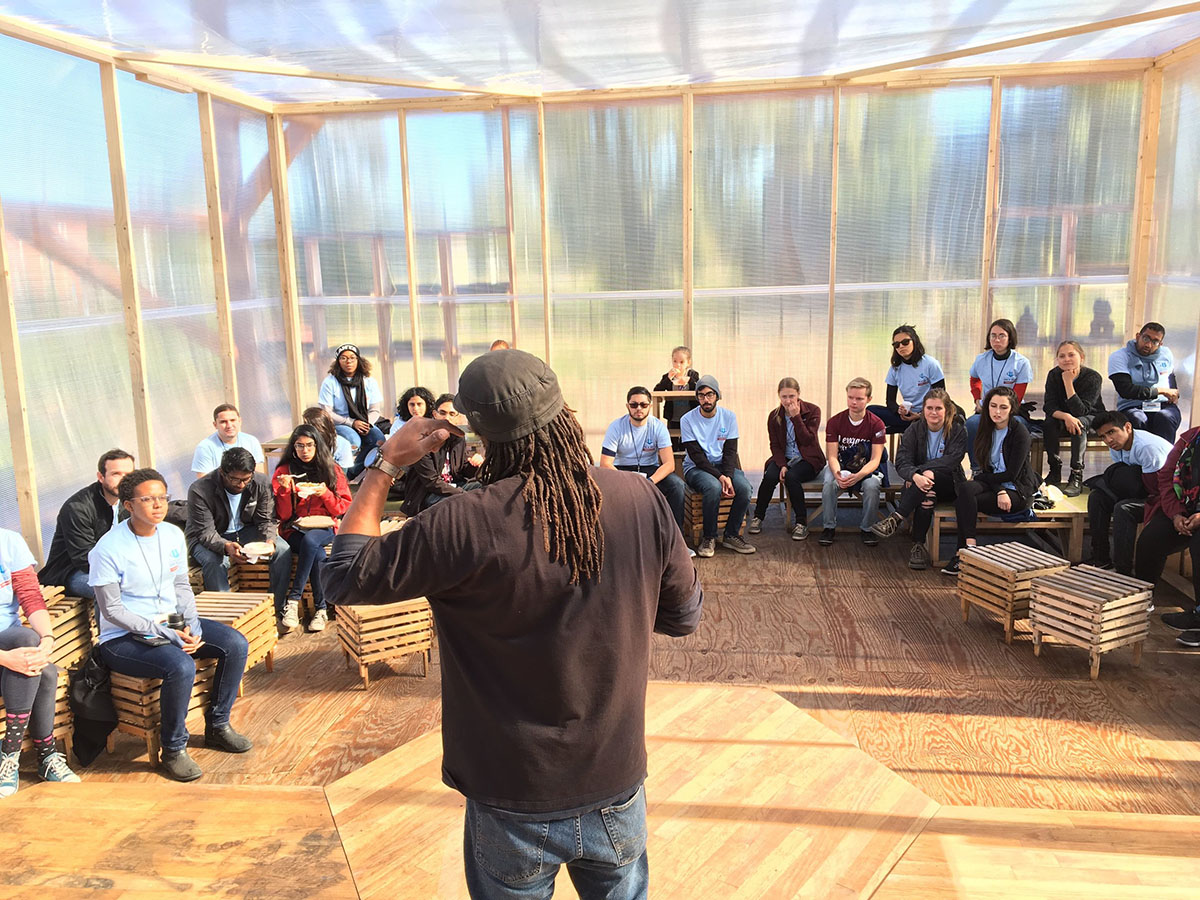