"Our generation has much bigger problems than styles, forms, intellectual theories" says Precht 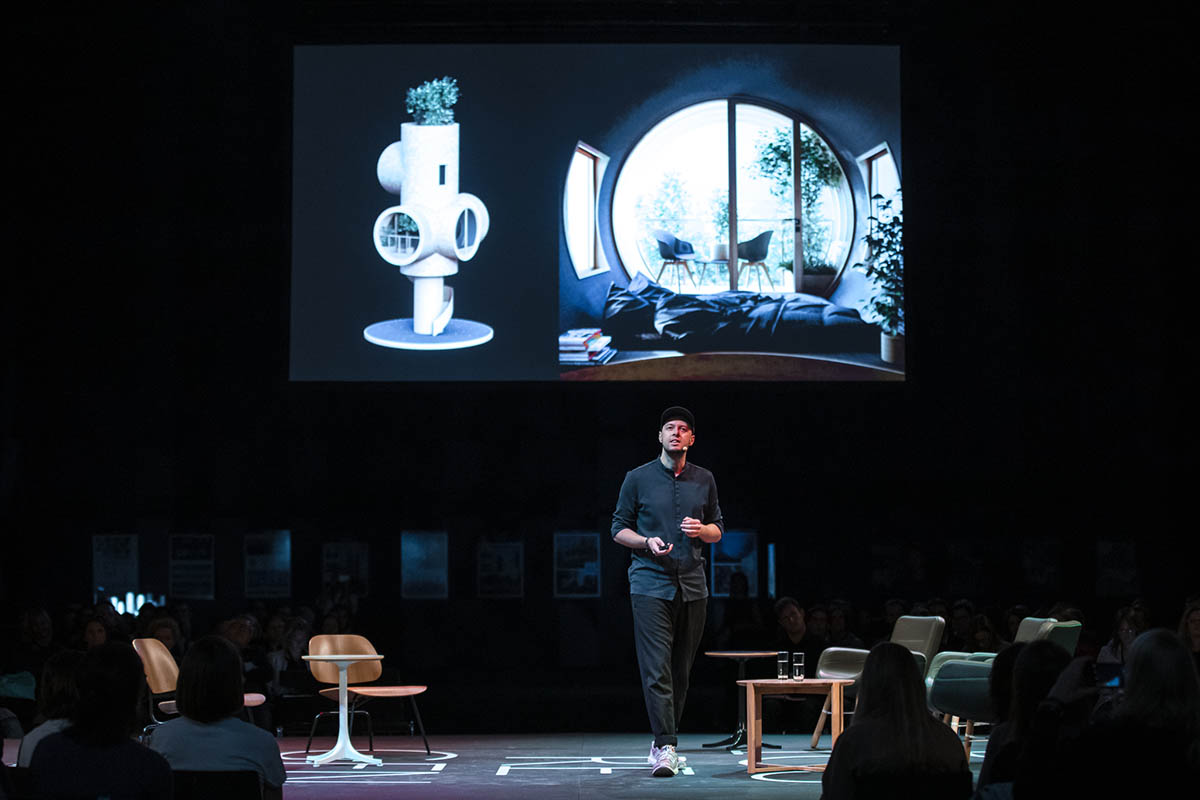 reSITE, a global non-profit organization and event to improve the urban environment, has shared the lecture of Chris Precht, co-founder of Studio Precht and defender of green architecture of our time.

Precht's 10-minute lecture explores how the ways of connecting architecture and agriculture are defined and how today's architecture is reshaped with climate change, global warming, pollution and urbanization.

"Our generation of architects is not driven any more by styles, forms and intellectual theories," says Precht.

"I think that our generation of architects has much bigger problems than that, climate change, global warming pollution and urbanization and AI," he adds.

Precht delivered his lecture in reSITE's 2019 REGENERATE conference, by emphasizing "how cities should be a part of food consumption, because in the next thirty years, more food will be consumed than last ten thousand years combined and 80 percent will be consumed in cities."

Chris Precht is an Austrian architect and raised in the Austrian mountains. He co-founded the Beijing-based studio Penda in 2013, then he founded Studio Precht with his wife Fei Tang Precht in 2017. 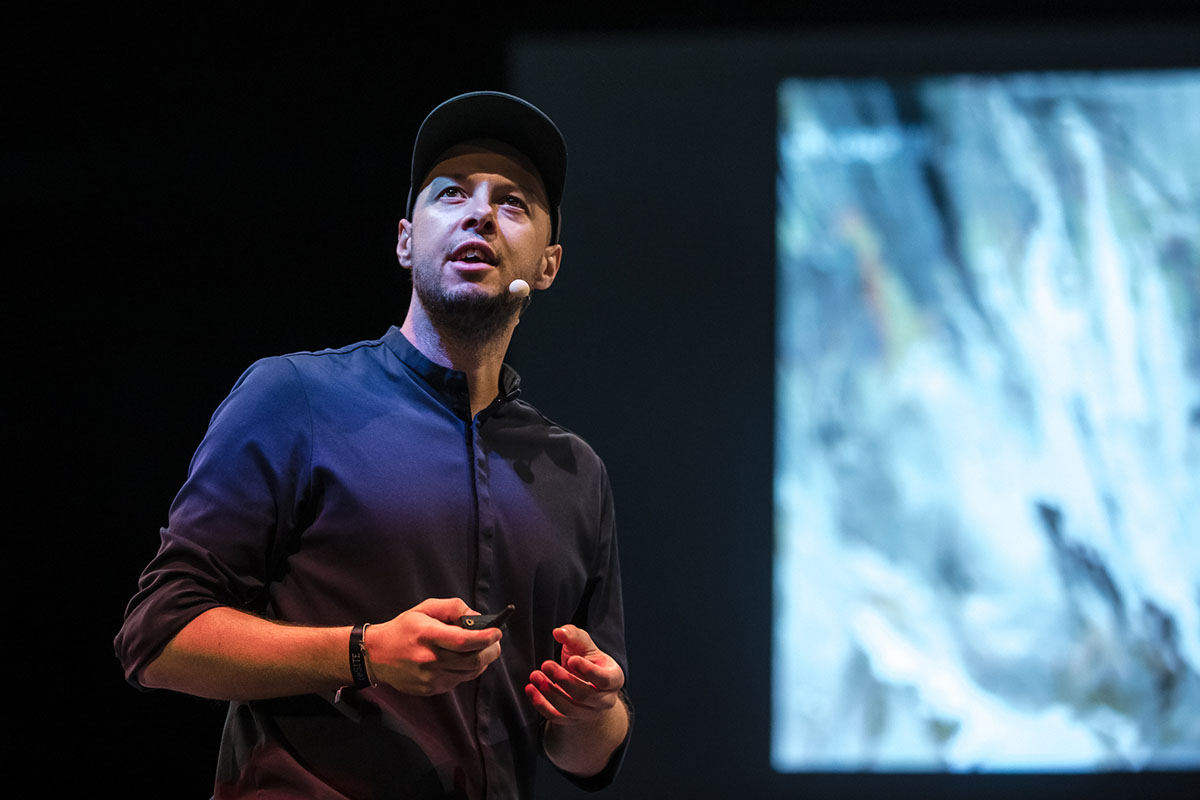 They develop concepts and new projects in various scales and sizes by adopting the green design approach. Precht's projects utilize natural materials with a low carbon footprint and aim at reconnecting cities to agriculture.

Precht believes that architecture has always been driven by fictional stories that subsequently have had a detrimental effect on the natural environment.

His own projects seek to synthesize the two biggest polluting industries—architecture and agriculture—in order to create a type of sustainable building that would bring the sense of nature back to our cities. 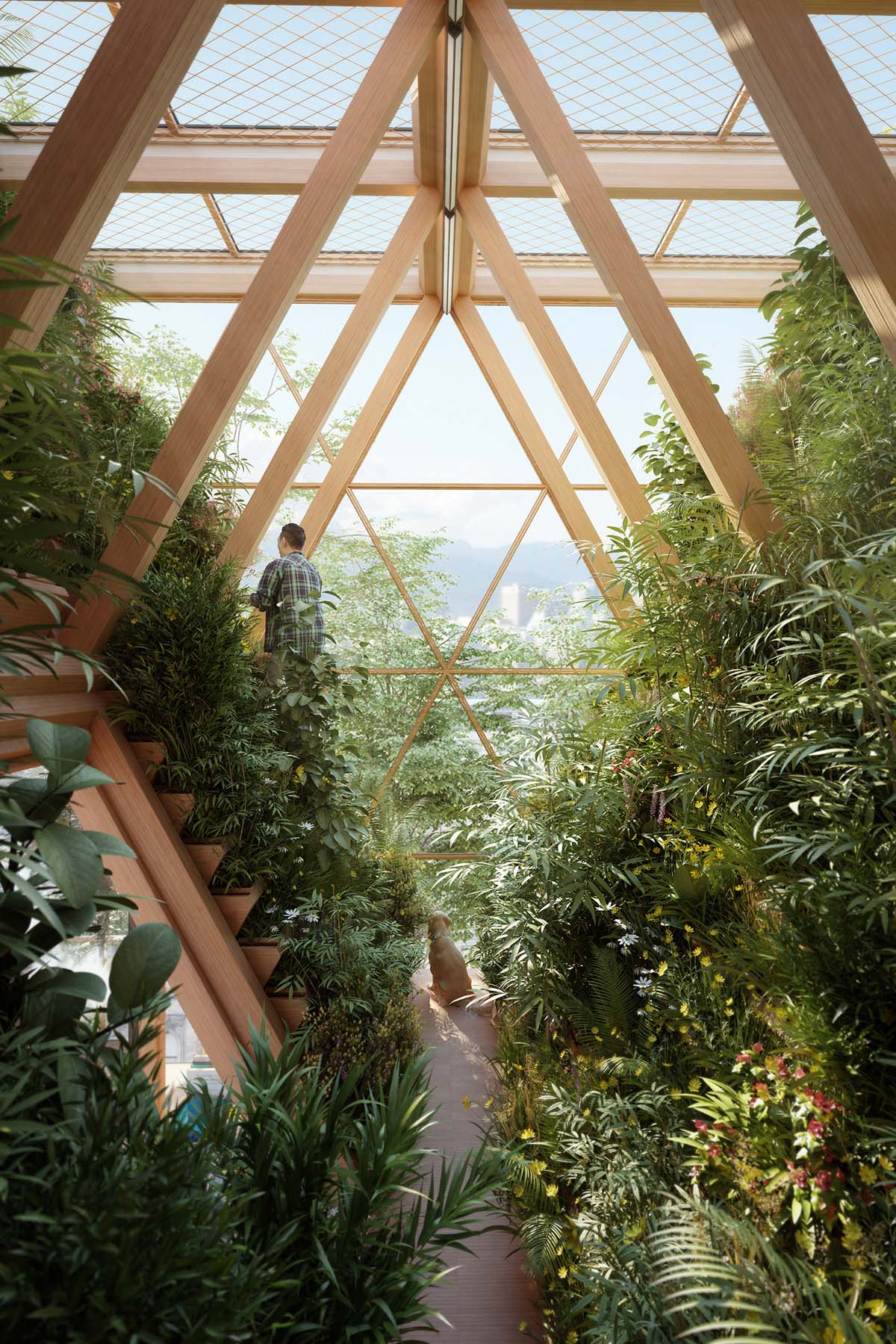 "We built the pyramids for gods," Precht said. "We built castles for kings. We built palaces for queens and now we are building mostly to make a profit in an economic system."

"I actually think that architects wear black not out of a minimalistic fashion statement, I think we wear black because of an emotional statement. I think that we are very sad inside and the black is somehow a cry for help," Precht adds. 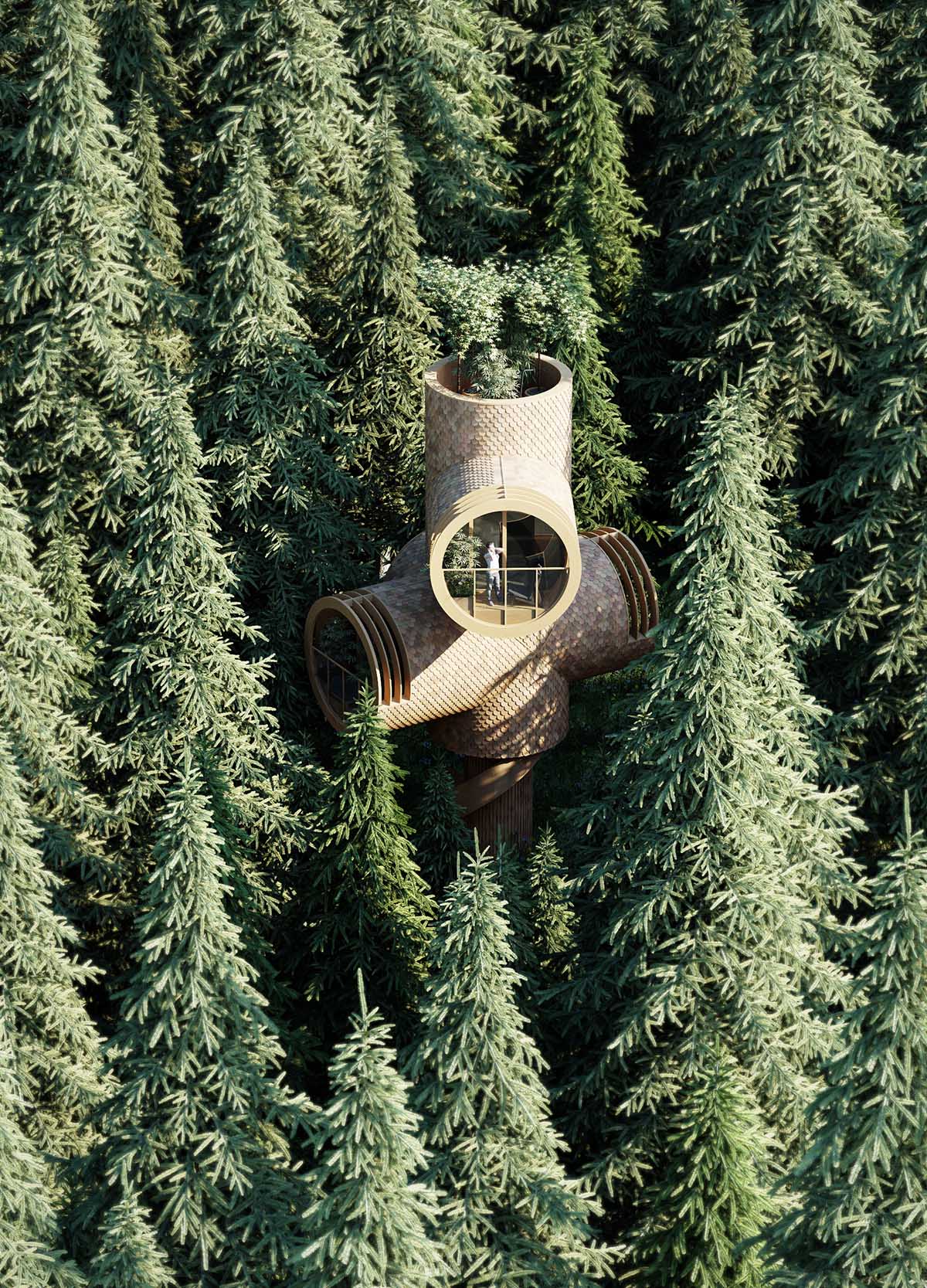 However, he imagines a world where cities are designed to give back space to nature and reconnect our lives back to our sources of vitality.

"I think that our generation has much bigger problems than that, climate change, global warming pollution and urbanization and AI," he said. "These are all tasks now of an architect," he explains. 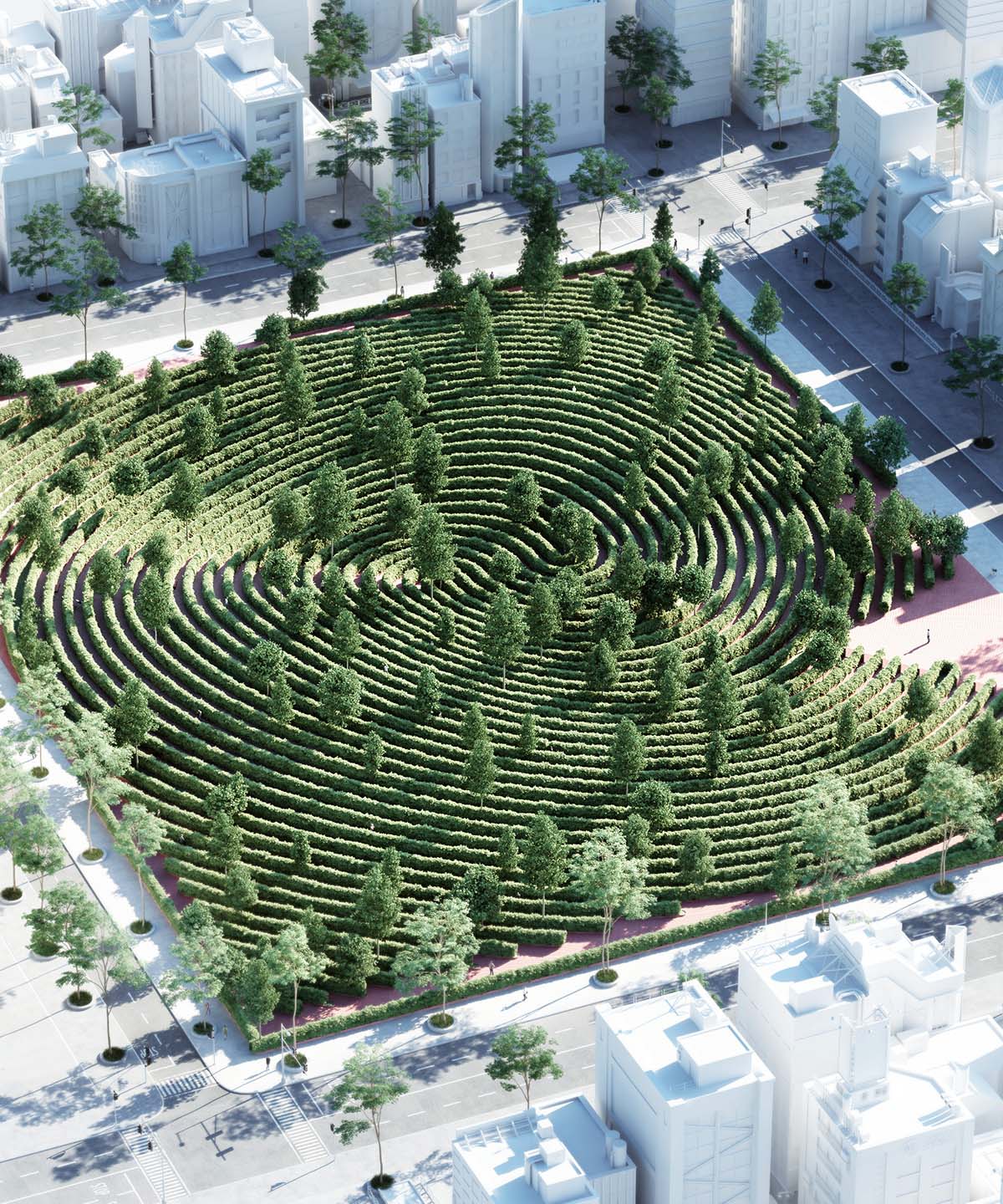 The Wild Child Village, an ecological hotel in the jungle of Ecuador, a modular tree house inspired by cartoon characters, Tel Aviv Tower inspired by Bauhausian neighbourhood are among his key projects integrating green architecture into its own ecosystem.

reSITE is a global non-profit acting to improve the urban environment, both on the stage at our events, and off. reSITE works at the intersection of architecture, urbanism, politics, culture, and economics, acting as a catalyst for social action and innovative leadership.

WAC will be releasing one lecture from the reSITE 2019 annual conference each week.