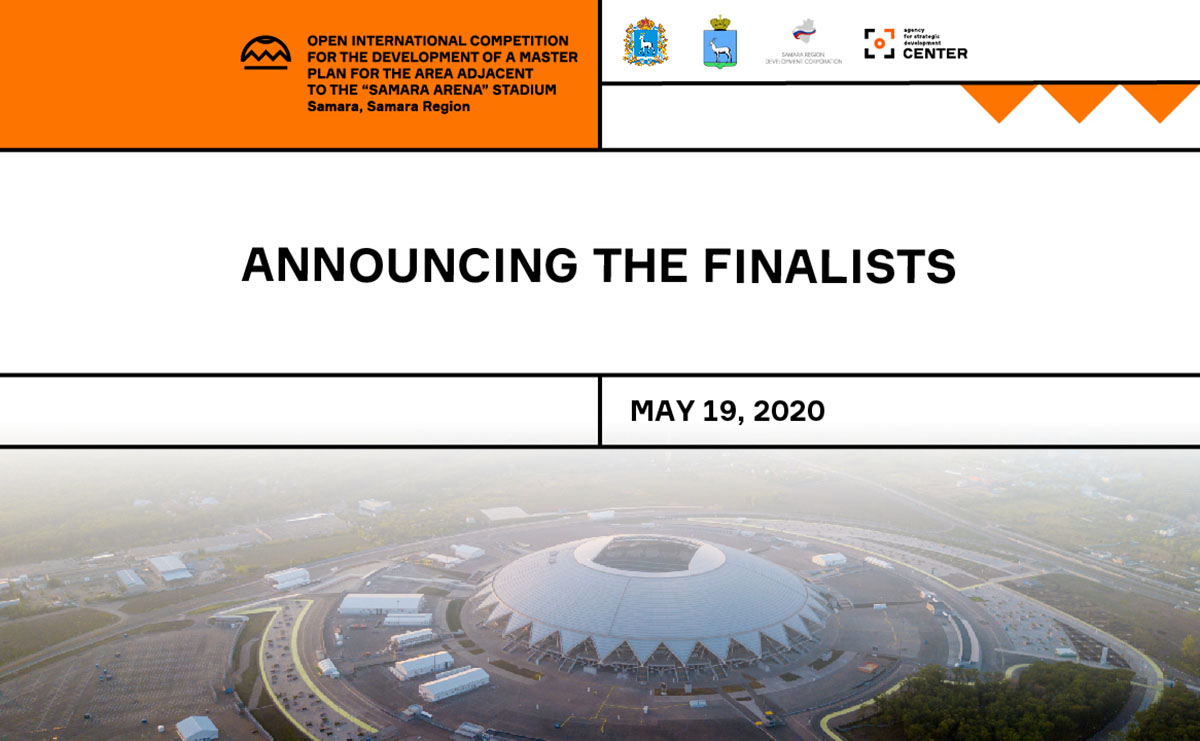 The Agency for Strategic Development CENTER has announced the four selected finalists who will be competing for the development of a master plan competition for the territory adjacent to the Samara Arena, Russia.

The jury meeting for the master plan of the territory adjacent to the Samara Arena stadium was held in the online broadcast format.

Local and federal experts, who are members of the jury chaired by the governor of the Samara Region Dmitry Azarov, reviewed 27 applications from 76 companies from 15 countries live and selected teams that will work with the 2018 World Cup legacy in the second stage of the competition by voting.

The jury named four participants instead of three, which was an unprecedented decision. The finalists who continue the struggle for the title of winner of the competition are:

These teams will create their own concepts aimed at unlocking the potential of the 2018 World Cup heritage and the tourism potential of Samara. The final of the competition and the selection of the winner is scheduled for September, 17.