Call for submissions to the Development of the Territory Adjacent to the Samara Arena Stadium, Russia 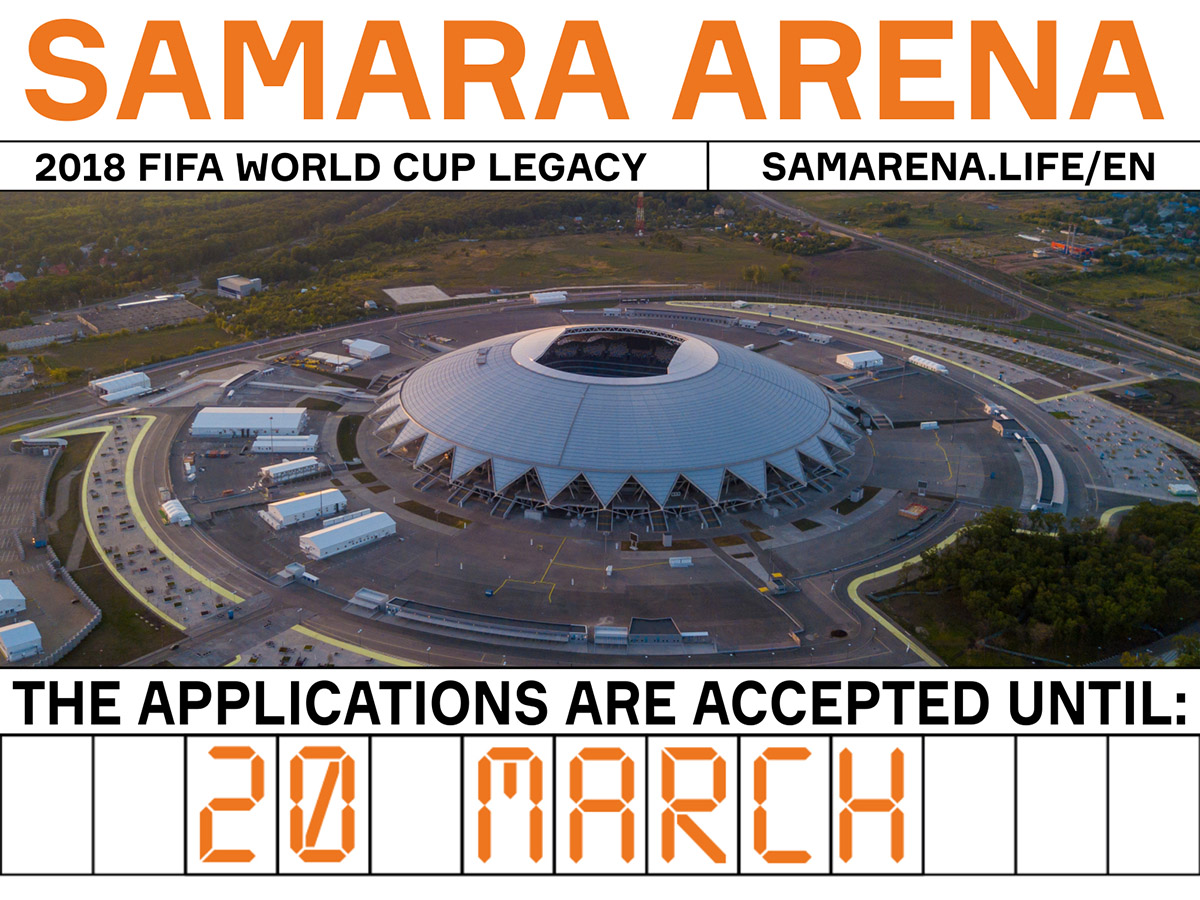 The Open International Competition for the Development of a Master Plan for the Territory Adjacent to the Samara Arena (total area: 360 hectares) was announced on February 26 at the TASS information agency.

This is one of the first projects aimed at converting the sports venues that were built especially for the FIFA World Cup 2018 into hubs for urban development and community, business, and cultural life.

World Architecture Community is media partner of this competition and will be sharing the updates about the competition.

The competition is part of the comprehensive work that began in the region back in 2019. The work has included an analytical study and a professional competition in architecture and urban planning. 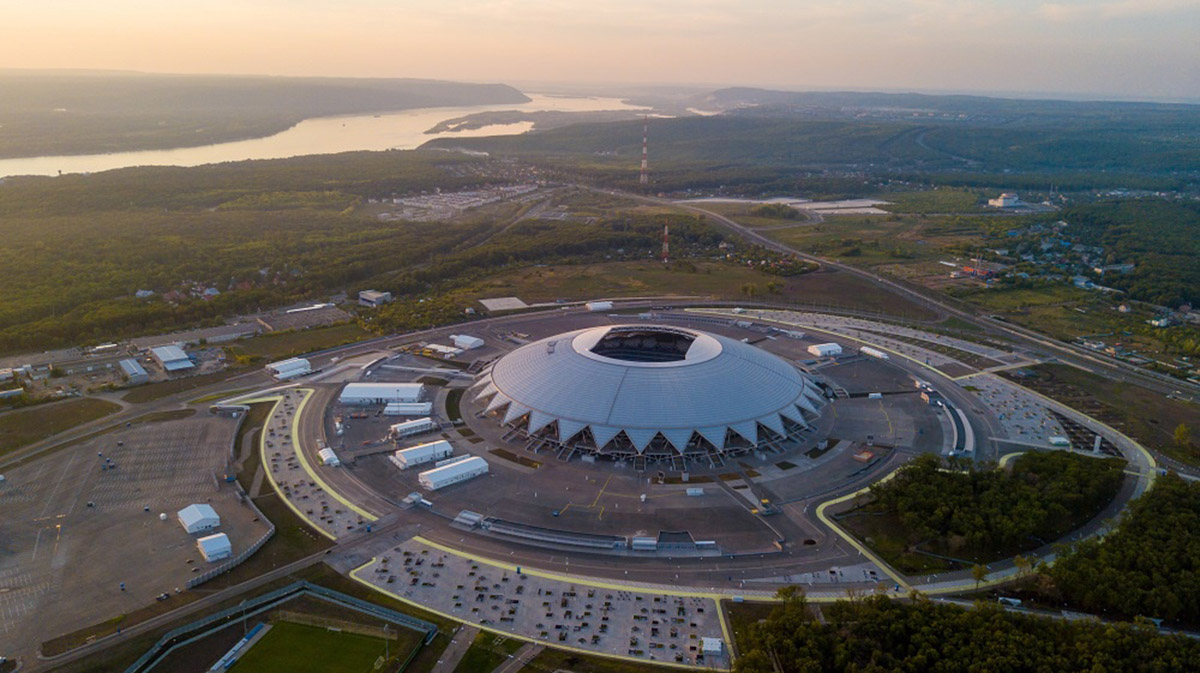 The Samara Arena stadium was built especially for the FIFA World Cup that was hosted by Russia in 2018. UEFA rated it as a Category Four stadium, which is the highest possible category. The territory adjacent to the Samara Arena lies within the city limits and covers 360 hectares. It is bordered by Tashkentskaya and Demokraticheskaya Streets and the Volga and Moscow highways. To better envisage the territory’s size, consider this: it can fit over five hundred football pitches.

The efficient use of the World Cup infrastructure has become a vital mission for the regions that had the honor of hosting it. The Samara Region was among the first in Russia to attempt the integration of such a major sports venue into the cityscape through the rational development of the adjacent territory. If applied successfully, the region’s solutions may be extended to other parts of the country.

As part of the comprehensive efforts related to the competition and the use of FIFA World Cup 2018 facilities, experts from the Agency for Strategic Development “CENTER” conducted an analytical study that helped them to evaluate the post-World Cup potential of the area around the stadium. The study resulted in an assessment of the territory’s urban planning potential, along with an in-depth survey of all the key real estate market aspects. 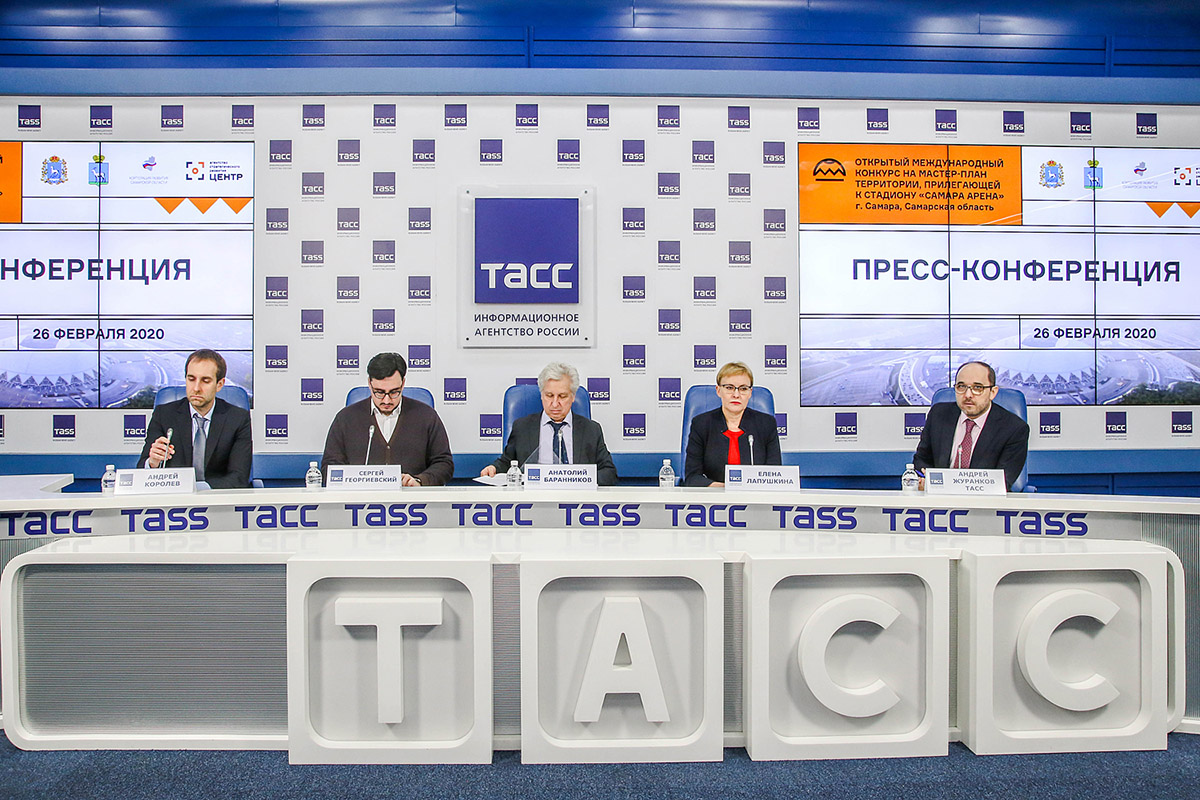 The CENTER experts analyzed the area’s transport infrastructure and natural limitations, and listed the essential facilities to be constructed. One of the goals of this study was to analyze the relevant global projects involving the comprehensive development of territories near major sports venues similar to Samara Arena.

This information served as the basis for suggestions and recommendations as to the most rational placement of various functional facilities throughout the area. The results of the study will soon be made public and will be freely accessible via the competition’s official website.

The competition will have two stages and will conclude on June 18, 2020. Application submissions are ongoing until March 20. At the end of the first stage, the judges will have to name three finalists, who will then proceed to work on comprehensive territorial development concepts, making them as impactful and cost-effective as possible. The competition is open to Russian and foreign professional organizations that specialize in architecture, project design, the creation of concepts for the development of public spaces, commercial and residential real estate, master planning, economics, finance, and content design. 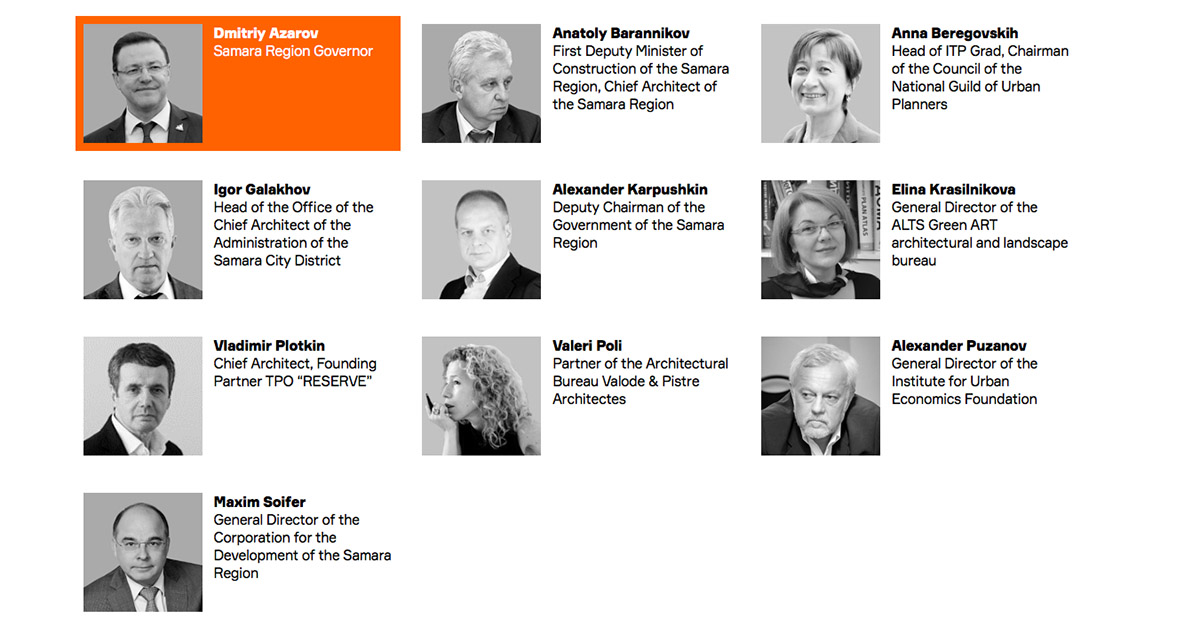 To take part in the competition, it is necessary to fill out an application on the official competition website and provide a portfolio of completed projects demonstrating relevant experience, along with an essay with a description of the key ideas that will lay the groundwork for the future master plan.