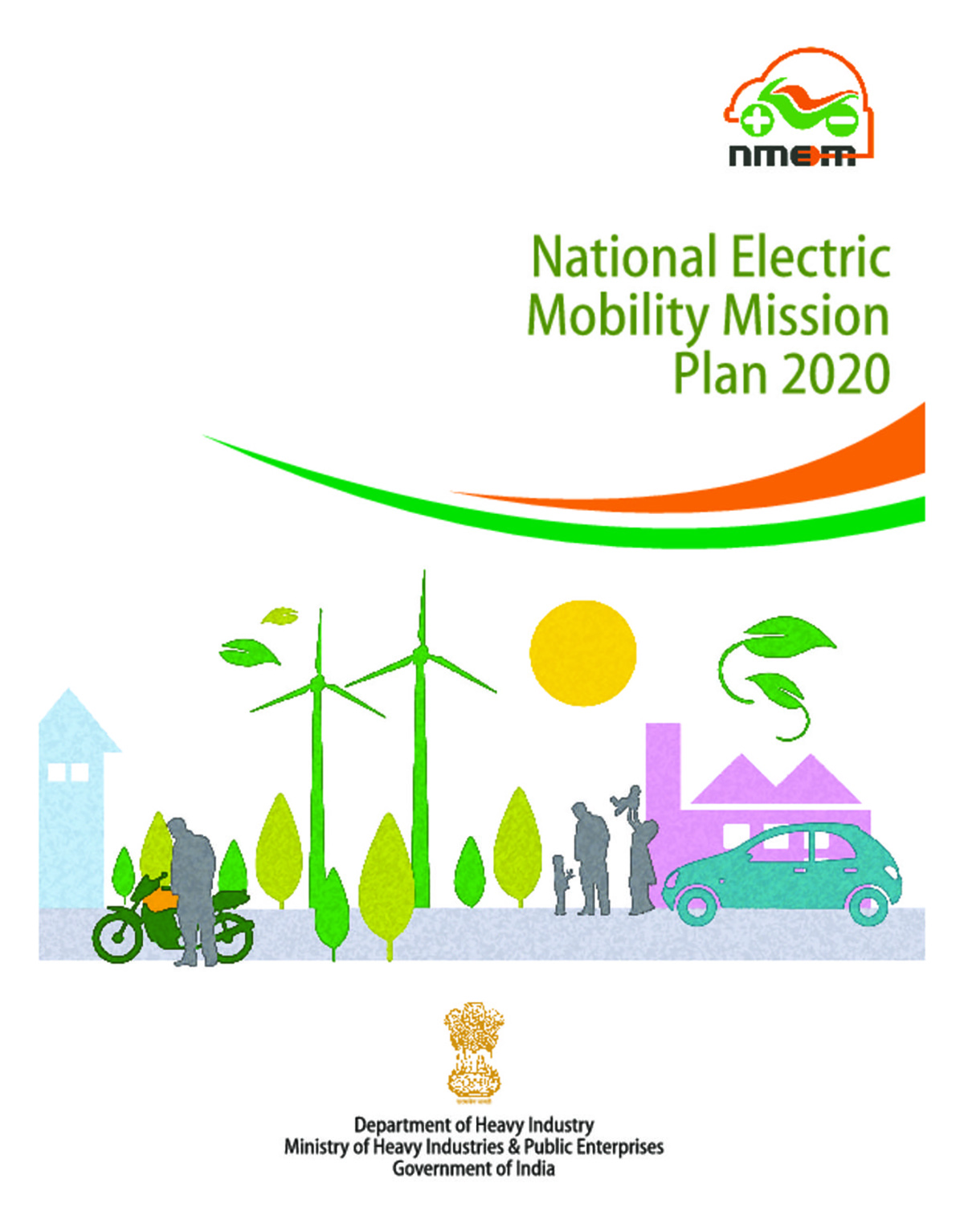 The Ministries of Power, and New and Renewable Energies of the Government of India have recently released revised guidelines and specifications for Electric Vehicle (EV) Charging Infrastructure.  The guidelines were initially released in 2016, and the first revision followed in 2019.

The Guidelines statutorily encourage the development of the fueling stations of the future-"charging infrastructure"- in the urban fabric. In a 4 year old demand growth stimulated by the Faster Adoption and Manufacturing of Hybrid and Electric Vehicles (FAME) scheme in the automobile industry, the enthusiasm for EVs are spreading among buyers and sellers. Influenced by the climate change threats and a fuel insecurity that India faces, the National Electric Mobility Mission Plan 2020 has also been rolled out to execute electric transportation.

Urban personal transportation in Indian cities are large scale and lack regulations. This is responsible for the severe air pollution that contributes to global warming and climate change. As the population grows, and consumption of automobiles running on petroleum products increase, industries are sucking out the land's non-renewable resources at reckless rates. Thanks to national plans to push for electric mobility, India's urban personal transport appears cleaner and more efficient in the future. 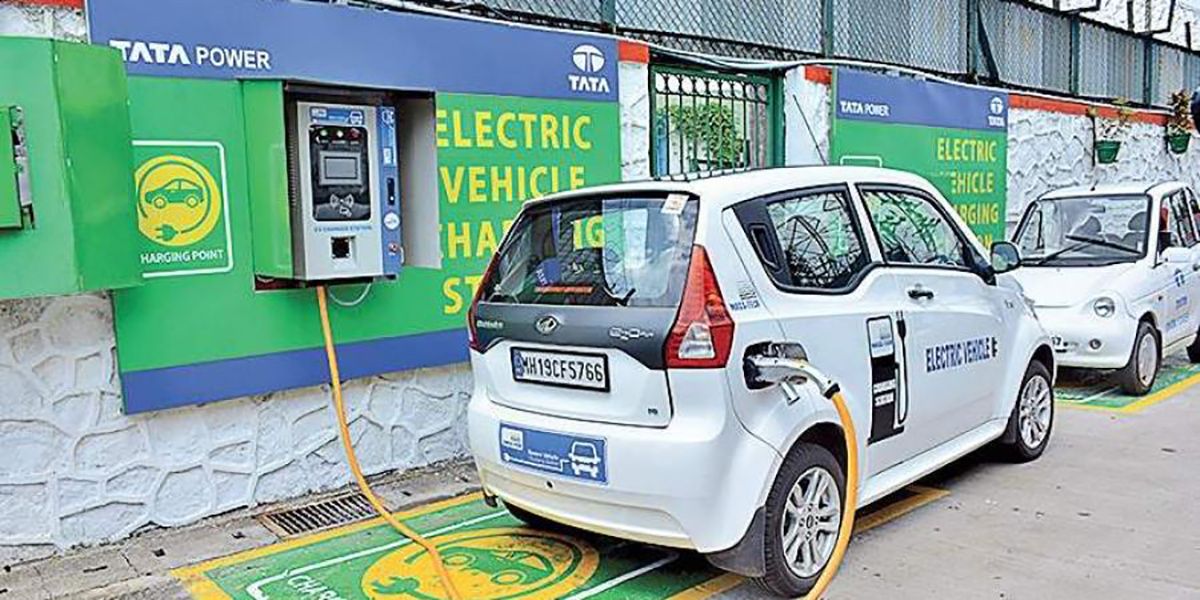 Brief of the Guidelines

I. At least one charging station should be available in a grid of 3 km x 3 km in the cities.

-Phase I (1-3 years) will cover the expressways and highways of all mega cities with a population over 4 million.

-Phase II (3-5 years) will cover the highways of all bigger cities like state capitals and UT headquarters .

III. Exclusive fast-charging stations for heavy duty and long range trucks will be installed every 100 kms on either side of the road, preferably within or alongside the regular stations.

IV.  Private charging stations at homes and offices shall be permitted and the electricity distribution companies (DISCOMs) may facilitate the same.

V. Section 3 The Electricity Act 2003 will appoint a commission to determine the tariffs for charging. This will be akin to the electricity charges.

VI. The Bureau of Energy Efficiency (BEE) has been nominated as the central nodal agency provided by the Ministry of Power to fix ceiling and floor prices. Each state shall also fix a nodal agency for itself for the same purpose.

VII. Required amendments in other laws and rules, shall be made as per the Model Building Bye-Laws 2016 for the charging station designs.

Some Challenges For Electric Mobility Transformation

While the market and industry are nearly equipped with the electric and hybrid engines, the manpower lacks skills and resources for the charging infrastructure. The heavy duty and long range trucks would require appropriate batteries with quick and large power recharging capacities. While also the car owners of India are ready to shift to battery vehicles, personal chargers will have to be bought, which demands continuous DISCOM supply. Awareness of systematic lithium battery disposals and treatment are also needed.