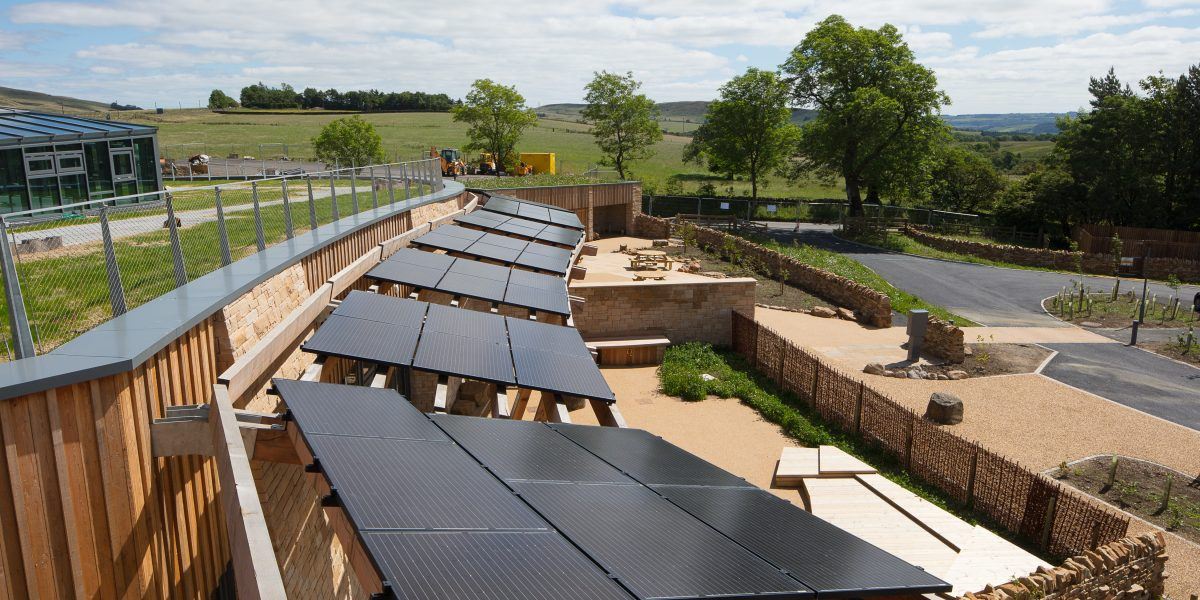 When renovating an apartment or your house a key question is "will the upgrade add value?". However this is not always the driving factor in the decision making process of home owned dwellings. It is also worthy of note that the drivers and questions will differ with commercial buildings. Notwithstanding this, your budget and the outturn costs versus resale value must always be considered. You can think about this as like buying clothes in the store or during sale offers. Typical costs  for buildings include; not only building materials but also the 'running costs of the property' and with this the type of energy used in the building. One of the energy types that started in Bosnia and Herzegovina cities about 5 - 6 years ago was the use of solar panels on a hipped or gable roofs. There are considerable examples of prototypes for solar usage on houses with angled roofs, industrial buildings, solar power buildings, sport centres and even school buildings. 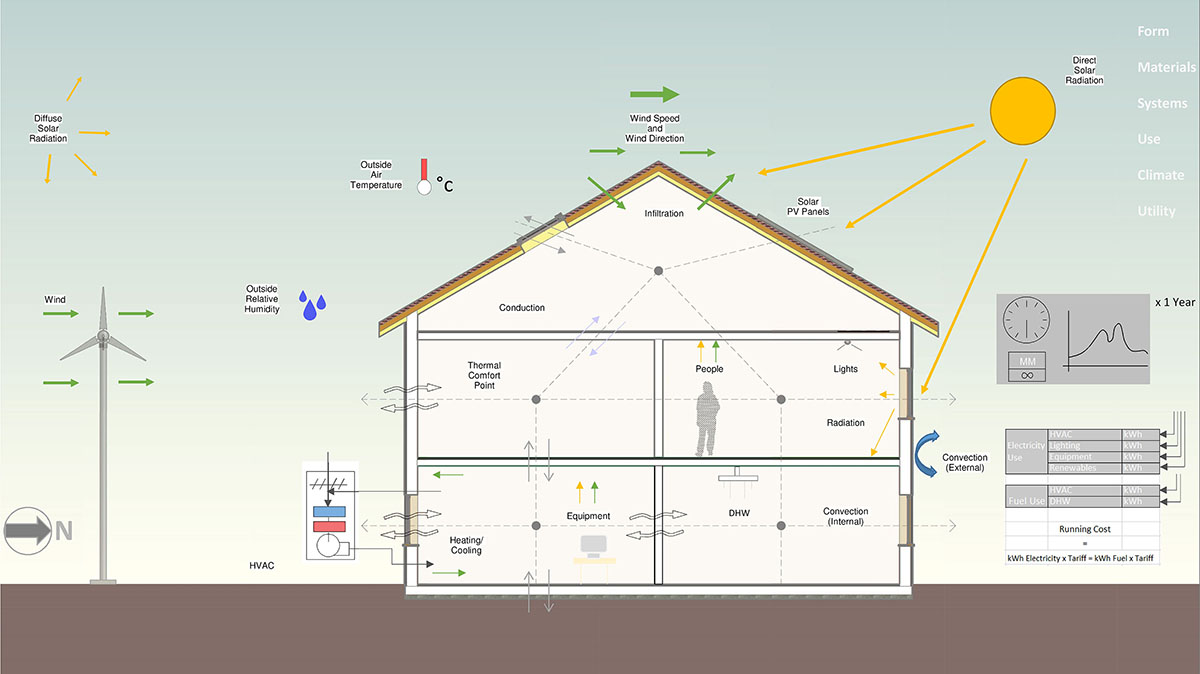 Does this mean that solar energy is a better commercial choice for people? Data is plentiful regarding the performance of solar panels. Data shows that solar energy could be used for a maximum of 30% all energy consumption in building design depending on climate zone, and the remainder needs to be electrically powered or other possible options (hydroenergy, wind energy, biofuel). In global demand, solar power is used to cover 16% of all electrical power according to the European Revision Report in 2019 which is made for the recent fifteen years. It certainly adds to the passive house certificate and building cycle, but also needs to be addressed responsibly. Solar power is the cheapest and free type of energy coming from the Sun, with many possibilities of use. To lower the use of fossil fuels and other energy options, photovoltaics are promoted with fundings and a cleaner version of energy while tackling climate change.

Considering flat impassable roofs, which are neither used for storage or ventilation, these can with added layers as restripping or additional load, easily be used and adapted as solar roofs. Although solar panels need to be positioned in an area that does not harm the nearby environment, there are multiple solutions for either.

From examples in Bosnia and Herzegovina, energy used from renewable energy supplies such as solar panels are considered to have a return of investment after approximately five years of use. It is expected that the cost of solar power will decline further to 35% in the future (IEA, International Energy Agency) and is a moving forward option than electrical power. Even simple chargers for mobile phones, music players, laptops can be bought as solar chargers which are converting solar into electrical energy.

When considering  solar roofs, there are a number of types of panels that can be installed for example solar panels instead of roof windows, full covered solar roofs and then there are the more expensive versions such as coloured solar roof finish and solar tiles. Depending on which option is available and can be connected directly to the mains  power. This all adds to the building performance, output and energy - efficient design.

Top image courtesy of The SILL