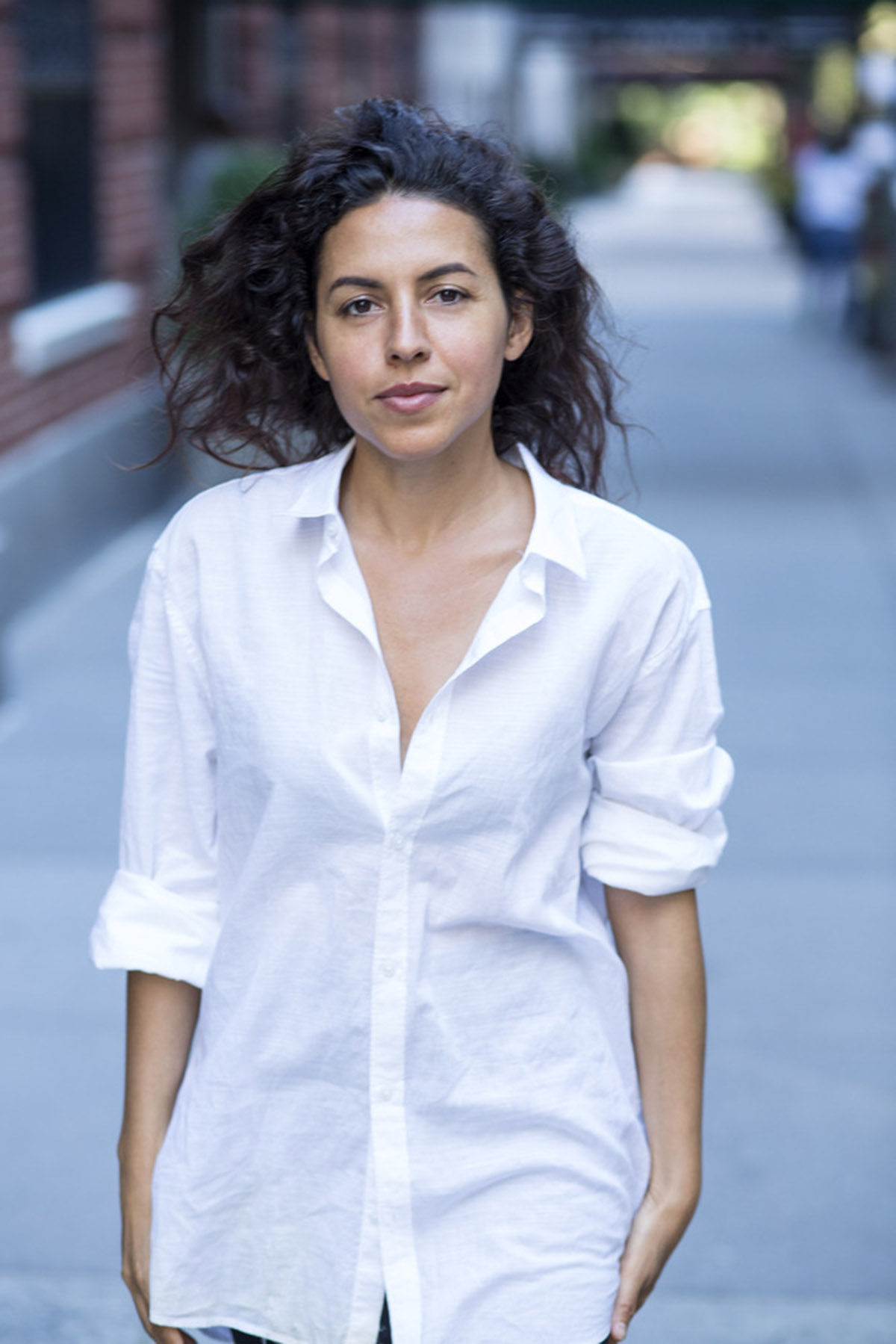 According to an announcement issued on Wednesday, October 23, Egyptian architect Shahira Fahmy bestowed the Women in Architecture and Construction Award 2019 decided by the Tamayouz Excellence Award jury for Woman of Outstanding Achievement category. It is expected to be a ceremony taking place in December in Jordan to honor the winners

Fahmy is the owner for Shahira Fahmy Architects which was founded in 2005. She worked on wide range of project designs situated in the Middle East and outside, getting global credit.

These projects comprised of  “the master plan of the Andermatt Swiss Alps’ Ski Resort, phase II and III; the architecture of the Allegria Resort, a housing and residential project in Cairo; and the restoration of an experimental arts hall in New York,” as mentioned in her bio on the award’s official page.

She was called as "one of the architects building the Arab future", according to Phaidon press,  mapping was included in her architectural work, as well. Her building projects are harmonized in prestige by her academic career. Columbia University’s Graduate School of Architecture, Planning and Preservation, the American University in Cairo, and Cairo University were among the universities Fahmy taught at.

This year, the award divided into sorts including Rising Star and Woman of Outstanding Achievement to rejoice architectural inspirations by female architects in the Near East and North Africa.

In the Rising Star category, Saudi architect Dana AlAmri, co-founder of the Jeddah-based practice Watad Studio, is the winner.

"Shahira Fahmy is a very talented architect whose work is diverse, authentic, and clear," according to the Jury.

"In addition to architectural design, she concentrates in urban and furniture design—her crossover of passions, as well as her methodology, enlightens her work and fashions brilliant and inspiring end outcomes. As a role model, she disseminates positive impact to younger generations through her work and in the classroom where she teaches," the statement added.