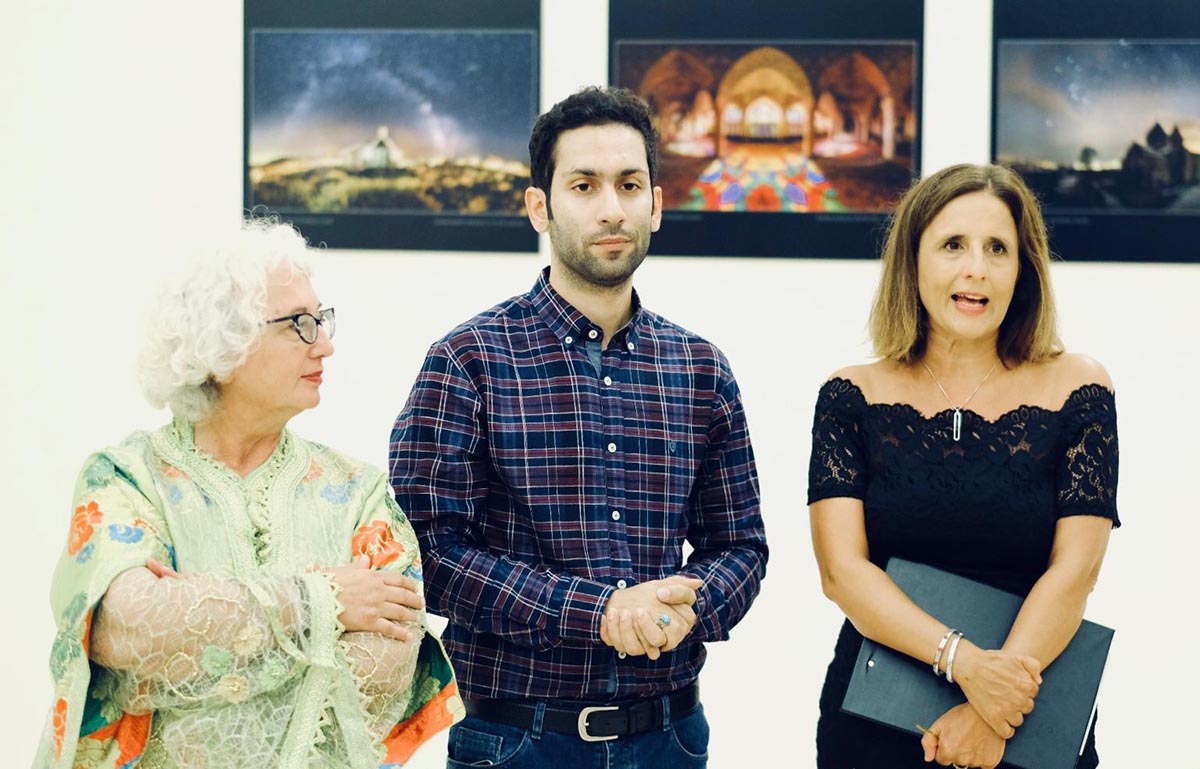 We had an interview earlier this month with Mohammad Reza Domiri Ganji who took amazing photos of Iranian architecture and tried to introduce this architecture in a different way to the world. Now, his photos are exhibited in Salento Film Festival. According to the festival, the exhibition had been opened to the public from 3rd to the 8th of September. The photos are exhibited in Palazzo Gallone in Tricase (Italy) with the presence of the photographer. It showed Iran like you’ve never seen it before in the shoots of Mohammad Reza Domiri Ganji, a very young award-winning 27 years old photographer. He is one of the most well-known photographers and his photographs have been published in National Geographic, CNN, BBC, Spiegel, ABC, and many other important magazines in various countries around the world. Combining panoramic and architectural photography, he captured old and contemporary Iranian culture with amazing results. Few other places in the world can have the unquestionable beauty of Iran with many places and buildings declared as World Heritage by UNESCO. Mohammad Reza Domiri Ganji, is a student of physics and architecture from Northern Iran (now resides in Teheran) who focused on the panoramic and architectural photography. 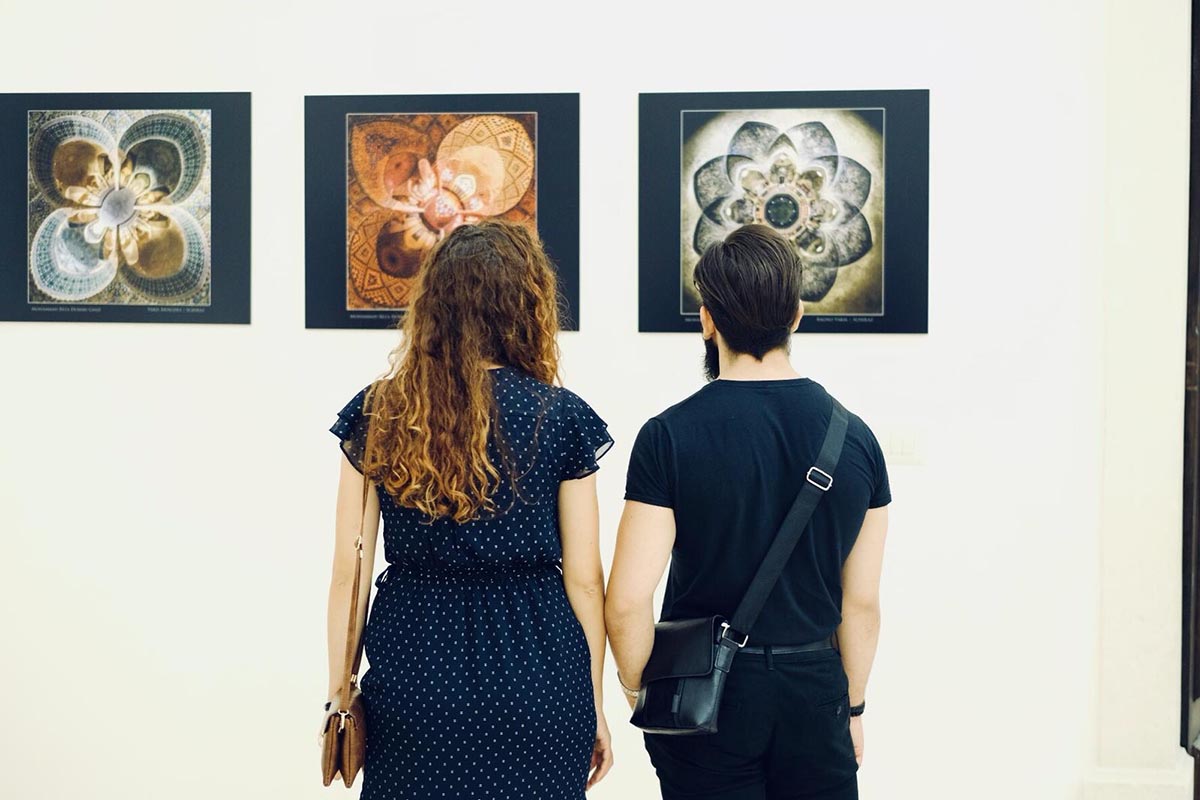 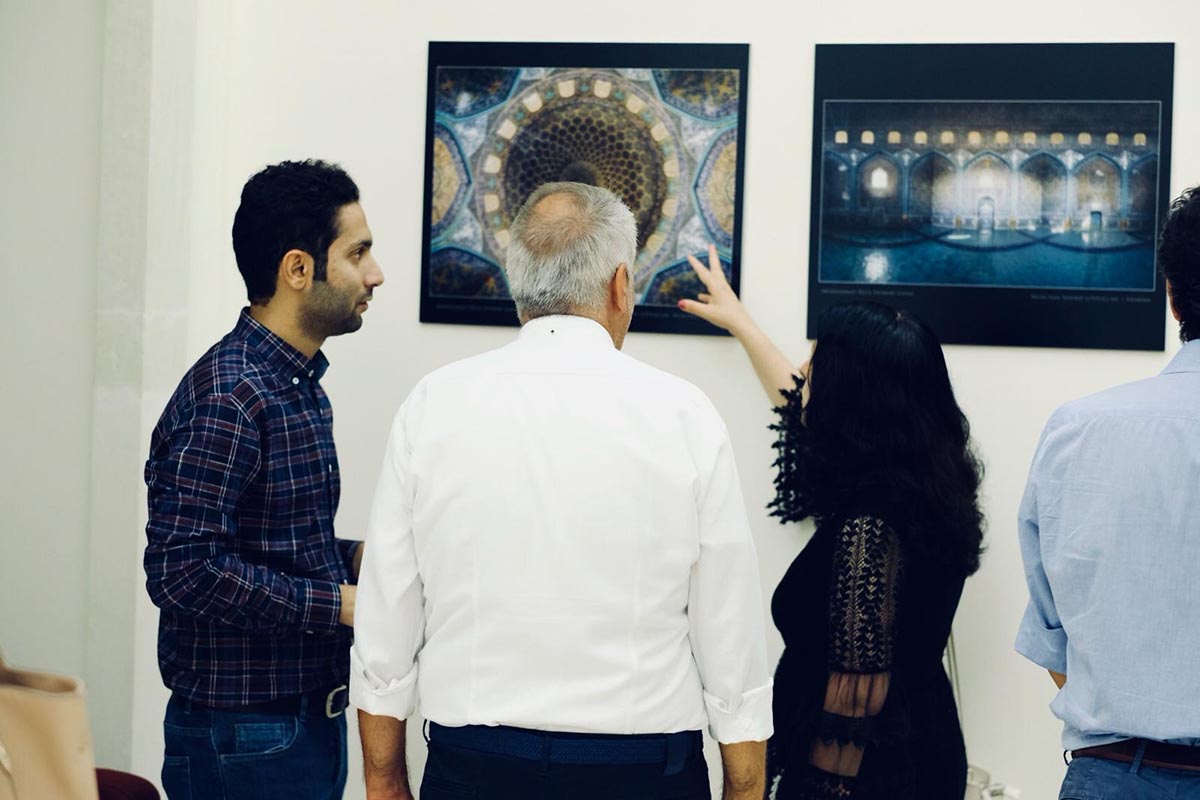 He described himself to the audience in the exhibition as follow:

“I’ve been a photographer for 8 years and I’ve learned a lot by talking with other photographers and sharing my photos, in order to receive feedback, and watching online tutorials. Most of my images cover a very large visual angle (they show a whole building in one image) and they have also a high-level dynamic range. I’ve always tried to depict the extraordinary characteristics of the buildings along with the details in the photographs of architecture through an artistic point of view. My last collection of photographs called "Persian Monuments and Historical Times” has been shown and seen all over the world.” 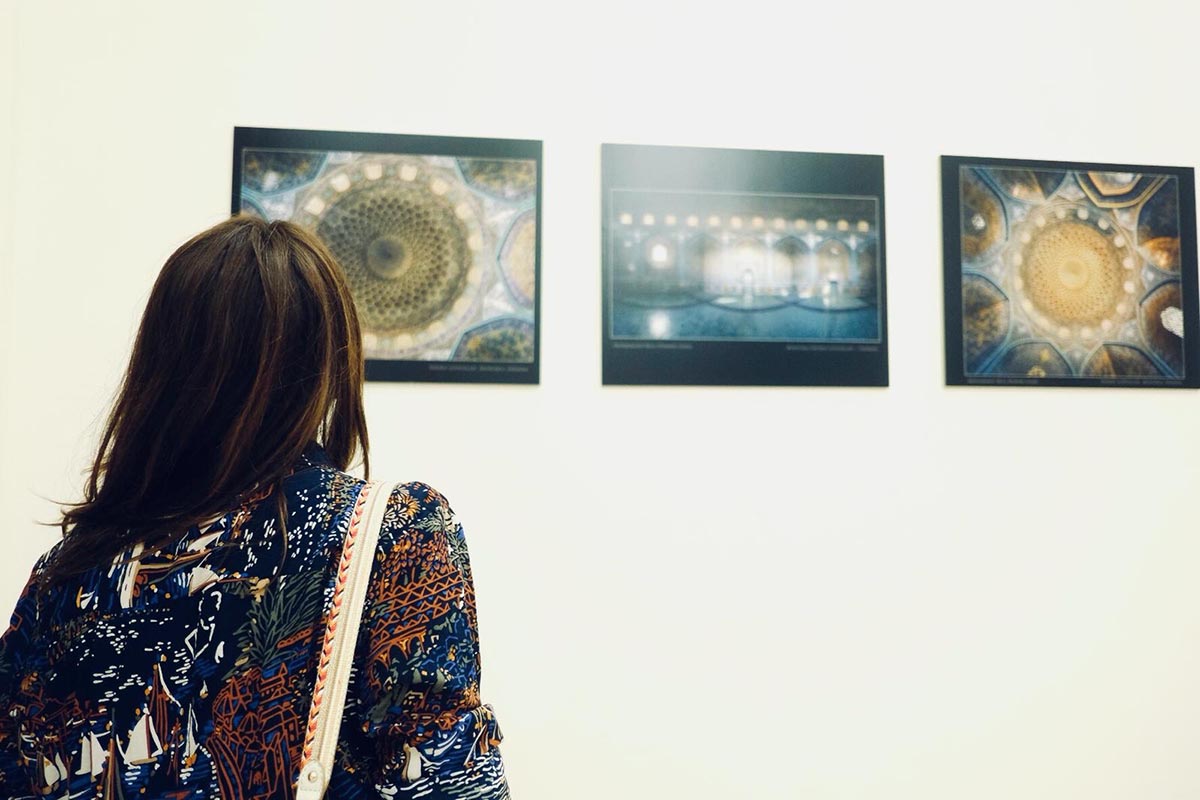