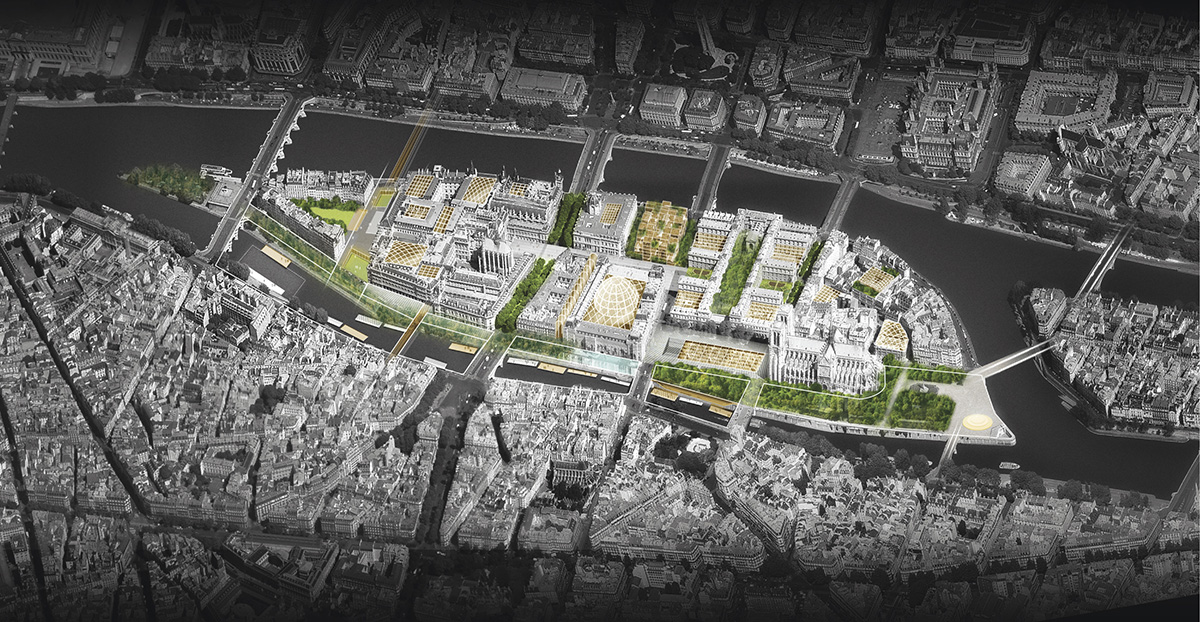 Cité has always been the most iconic and famous place in the city of Paris. Since the 19th century there hasn’t been any large scaled constructions or modifications, in December 2015 French president François Hollande decided to start ''Mission Île de la Cité'' with architect Dominique Perrault and President of Centre des Monuments nationaux Philippe Bélaval in order to study the future directions of Cité in the coming 25 years. 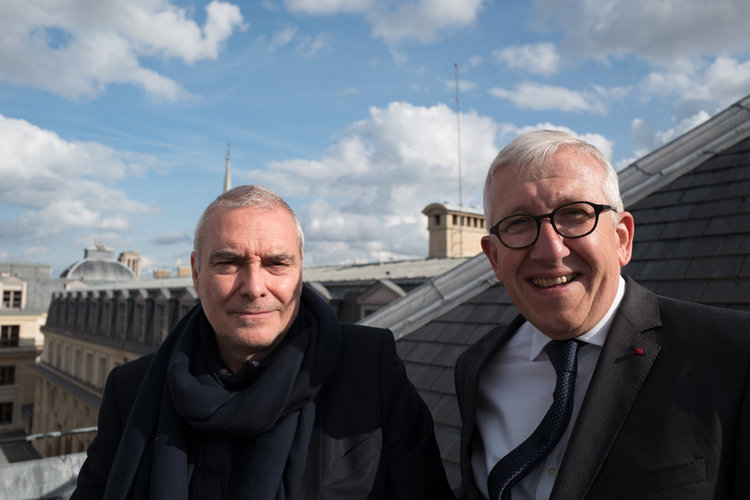 From an urban scale it is a big challenge to re-designing Cité, the central island is overcrowded because of its poor pedestrian planning. Several major institutions on the island like Paris Court of Justice and the Police headquarters are relocating to the north of Paris so the mission is to study how to build better urban quality for this UNESCO-listed heritage site. 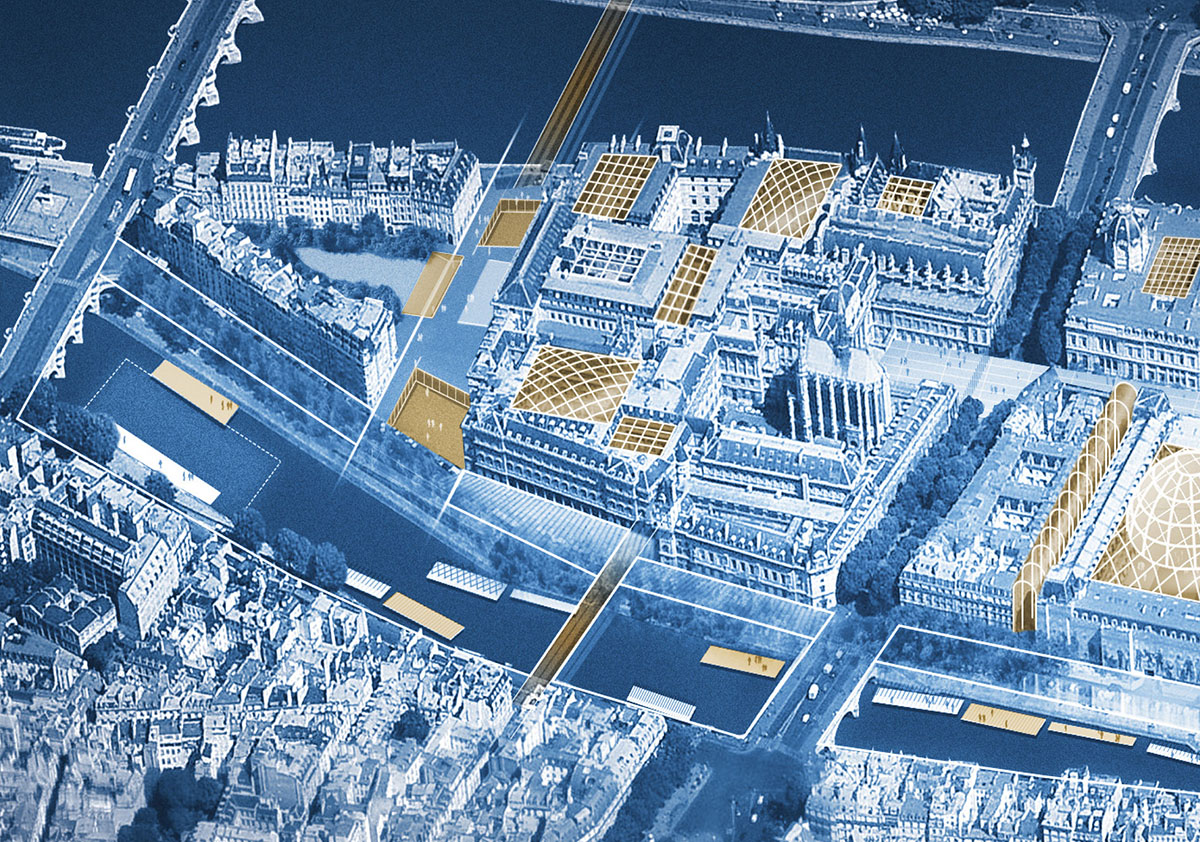 The mission includes mobility study and program study on the island. It proposed to have a big river-sided promenade on the southern edge of Cité in order to connect the eastern and western corner of the island, where cultural activities will be reinforced.

Furthermore, the study proposed to strengthen cultural and tourist activities, at the same time to reintroduce residential program on the island. 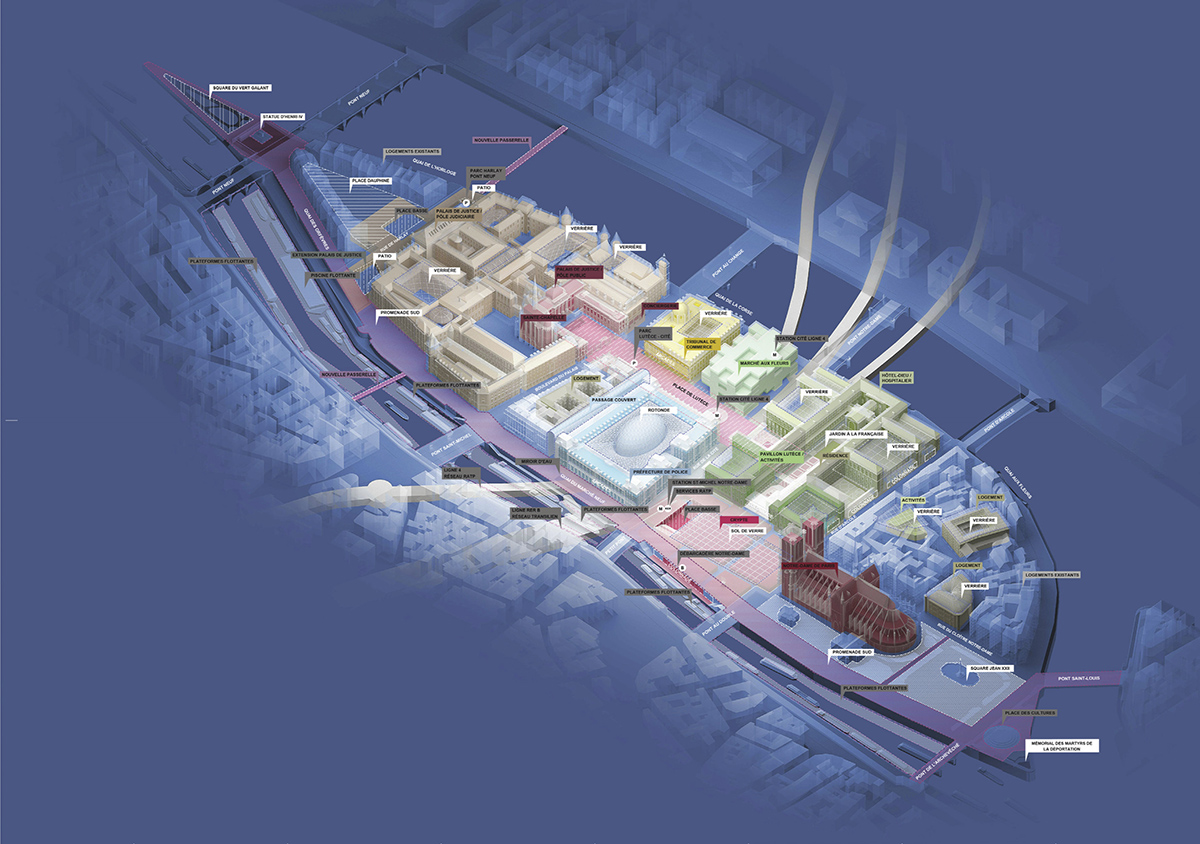 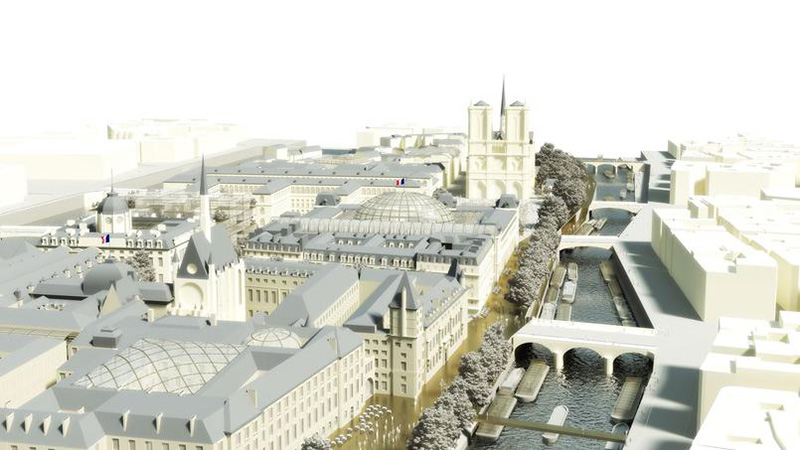 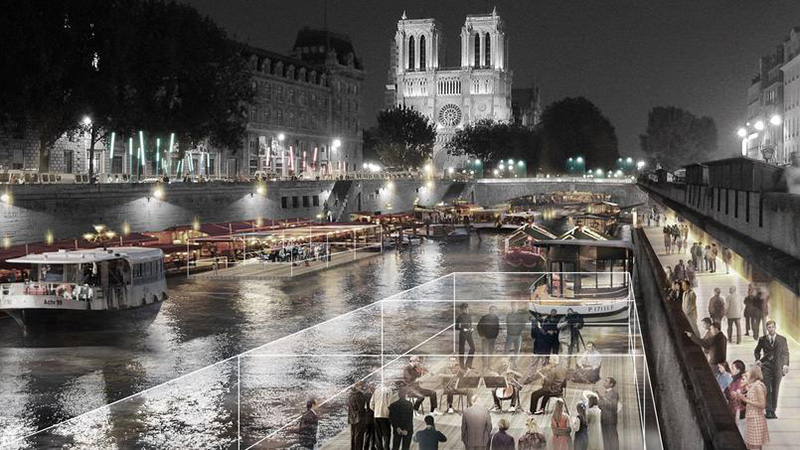 The exhibition will be on view to the public at the Conciergerie's Hall of Gens d'Armes till April 2017. There are drawings, maps and videos.

A virtual model of the 2040 island is created so the public can project themselves in the virtual reality of the future island. Finally the visitors can express their opinion on the proposal through an interactive application. 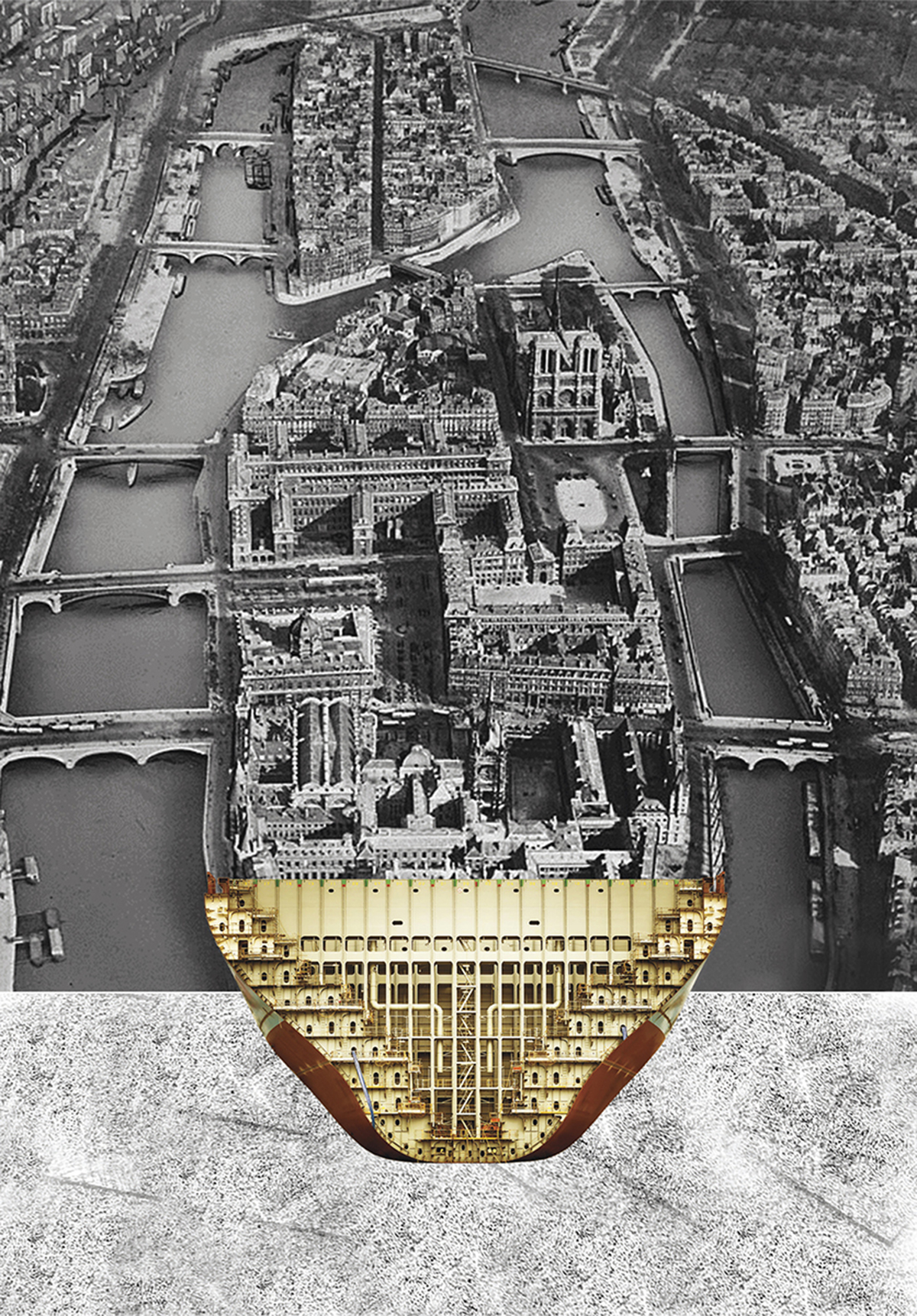 Local newspaper Le Parisien has interviewed some locals who visited the exhibition. There are local florist who is worried about building a big greenhouse on the island as an indoor flower market.

Others are positives about building a glass-covered square in front of the Notre-Dame and pedestrianizing the southern edge of the island.