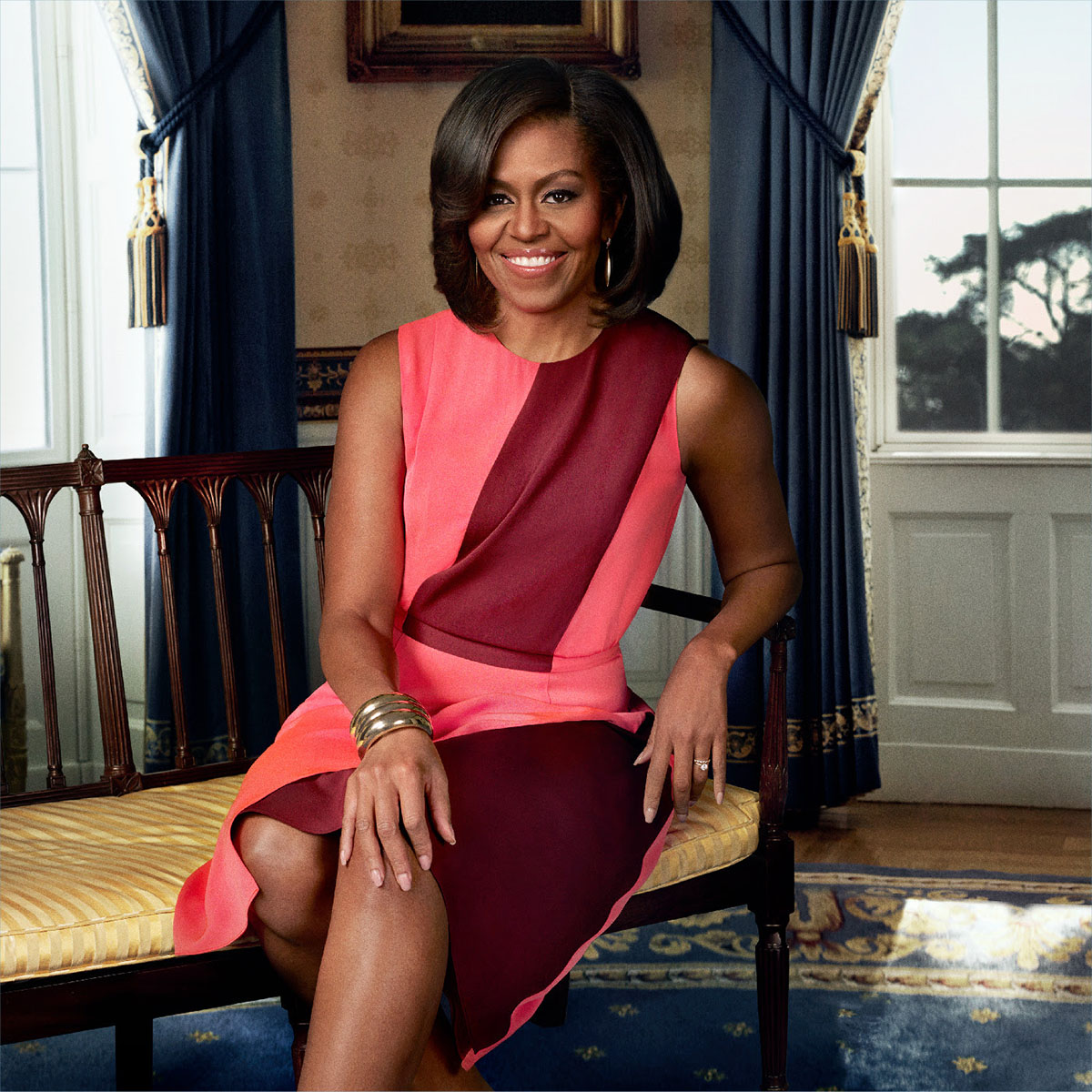 Lawyer, writer, & former First Lady Michelle Obama has been added to the keynote speakers list for the 2017 American Institute of Architects (AIA) Conference in Orlando, Florida, which will be held between 27-29 April.

Announced as ''a lifetime conversation'' by the AIA, the conversation will be held on the first day of the 2017 AIA Conference on Architecture in Orlando, announced in a newsletter to all AIA members.

The conversation with former First Lady Michelle Obama will be held on April 27, 2017 (Thursday, 12:50–1:45pm, Hall C) and Mrs.Obama praised for ''tackling pressing social issues and championing initiatives that meet community needs,'' noted in the press release. The statement also highlighted four initiatives of Mrs. Obama during her time:

1. Let’s Move! brought together community leaders, educators, medical professionals, parents, celebrities, and others in a nationwide effort to address the challenge of childhood obesity;

2. Joining Forces, which she launched with Dr. Jill Biden, called on all Americans to rally around service members, veterans, and their families and support them through wellness, education, and employment opportunities;

3. Reach Higher aimed to inspire young people across America to take charge of their future by completing their education past high school, whether at a professional training program, a community college, or a four-year college or university;

''Her groundbreaking work over the past eight years while she was First Lady—addressing childhood obesity, educational disparities, and veterans' services—has shifted public perceptions, altered national conversations, and established her as a global role model,'' stated by the AIA.

> via The 2017 AIA Conference on Architecture