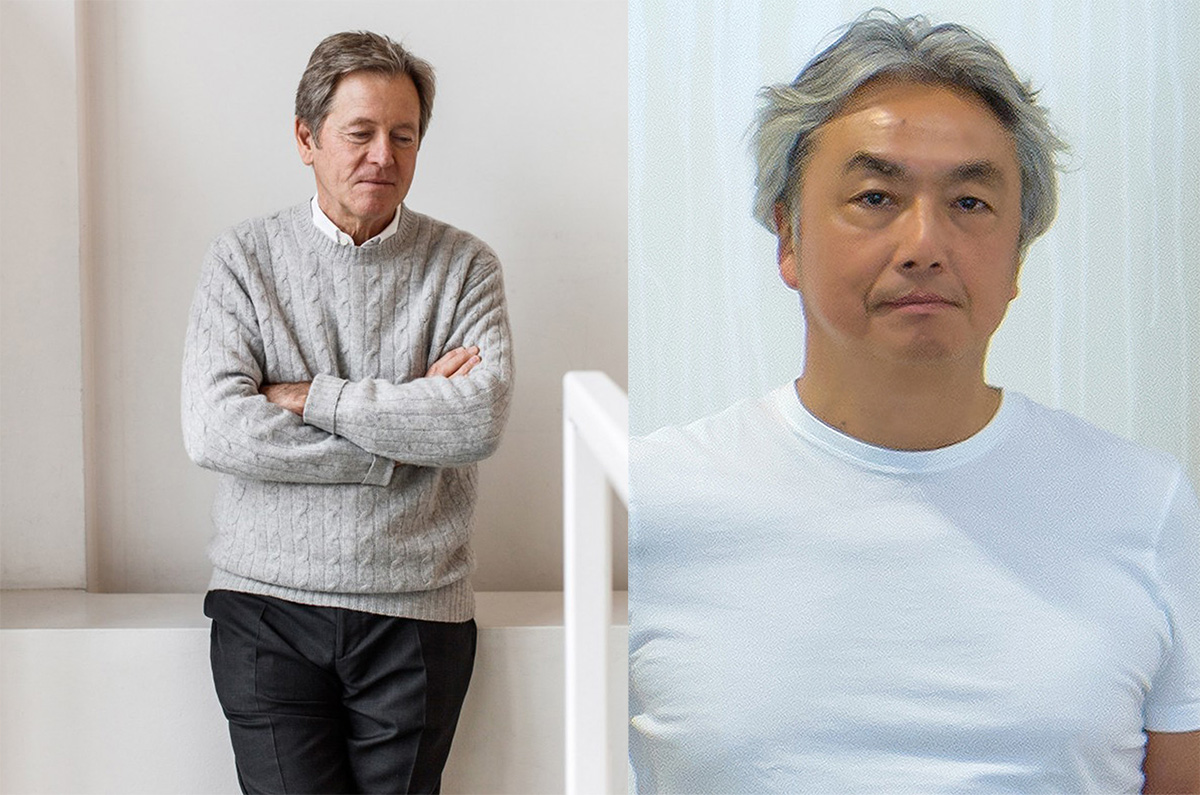 The Noguchi Museum has released its 2017 Isamu Noguchi Prize winners honouring British architect John Pawson and Tokyoite painter Hiroshi Senju. Celebrating its fourth year, the prize recognizes ''individuals reflecting the innovative spirit of its namesake, his global consciousness and his role as a catalyst in East-West exchange.''

The prize first awarded to Norman Foster and artist Hiroshi Sugimoto in 2014, previous recipients of the award also include architect Yoshio Taniguchi and industrial designer Jasper Morrison in 2015 and Tadao Ando and Elyn Zimmerman in 2016.

The Noguchi Museum will host its annual benefit and Isamu Noguchi Award presentation on May 16. The evening begins with cocktails and the award ceremony in the Museum’s celebrated sculpture garden followed by a seated dinner and a silent auction in the galleries.

Proceeds from the evening support the Museum, its collection, exhibitions, and programs. More than 350 guests, including artists, collectors, dignitaries, trustees, arts and cultural leaders, and friends of the Museum join us for this festive evening.

John Pawson is a well-known British architect with his recently completed project London's Design Museum. Pawson, 68, born Yorkshire. After a period in the family textile business he left for Japan, spending several years teaching English at the University of Nagoya. Following his return to England, he enrolled at the Architectural Association in London, establishing his own practice in 1981.

''Pawson has spent over thirty years making rigorously simple architecture that speaks of the fundamentals but is also modest in character. His body of work spans a broad range of scales and typologies, from private houses, sacred commissions, galleries, hotels, airport lounges, ballet sets, yacht interiors and a bridge across a lake,'' stated in the Noguchi Museum website.

''In 2016 he completed his first major public project – the interior remodeling of the former Commonwealth Institute building in London, an iconic example of post-war British Modernism, as the new permanent home of the Design Museum. From the outset his work has focused on ways of approaching fundamental problems of space, proportion, light and materials – themes explored in his book Minimum, which examines the notion of simplicity in art, architecture and design.''

Hiroshi Senju born in Tokyo in 1958, and ''is noted worldwide for his sublime waterfall and cliff images, which are often monumental in scale. He combines a minimalist visual language rooted in Abstract Expressionism with ancient painting techniques unique to Japan. Senju is widely recognized as one of the few contemporary masters of the thousand-year-old nihonga style of painting, using pigments made from minerals, ground stone, shell and corals suspended in animal-hide glue. Evoking a deep sense of calm, his waterfalls, which he creates with incredible delicacy by pouring paint onto mulberry paper on board, conjure not only the appearance of rushing water, but its sound, smell and feel.''