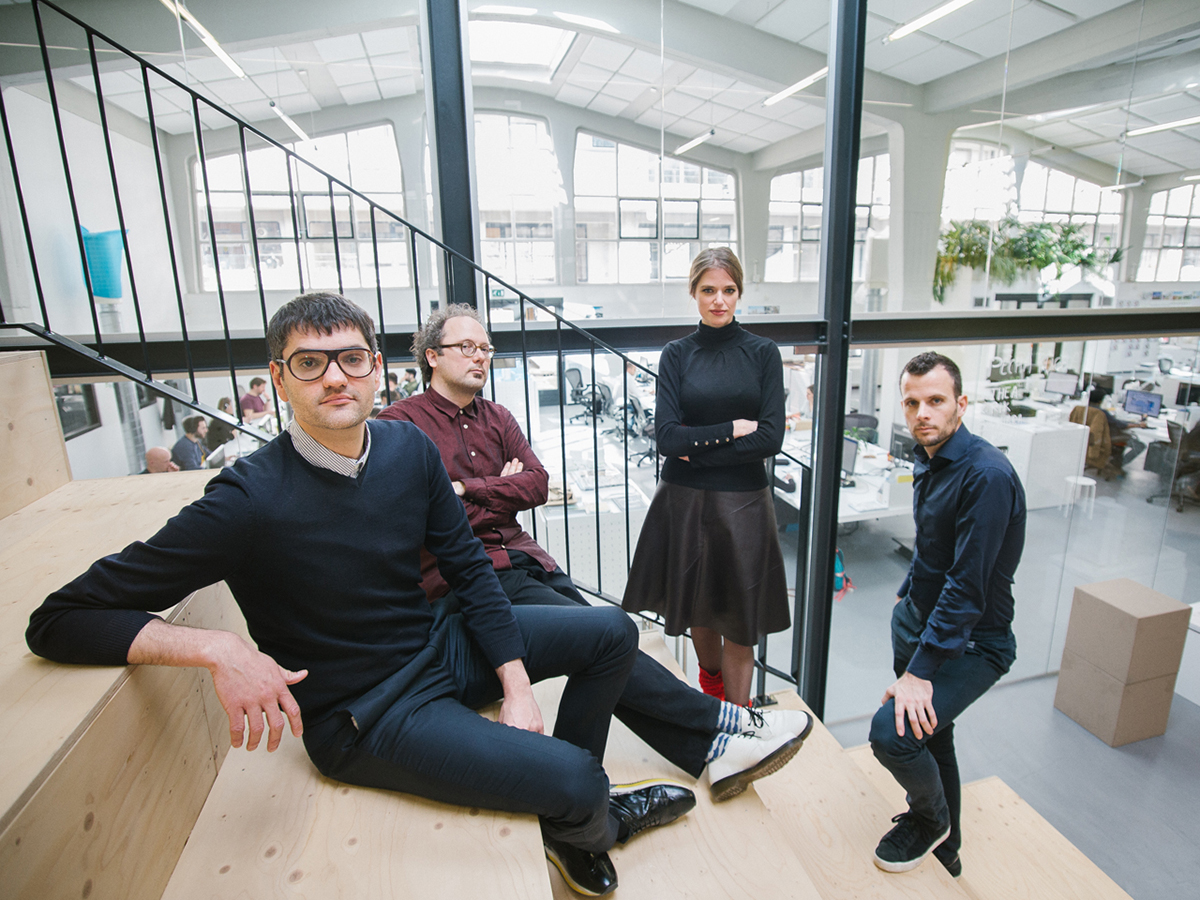 World-renowned Dutch architecture firm MVRDV has appointed three new associates to its growing family ''in order to accommodate the need for specific expertise and to ensure continuous creative quality within the growing practice,'' stated in the press release.

MVRDV is working with more than 170 architects within the company including designers, urbanists and other staff in Rotterdam, Shanghai and Paris and MVRDV founders Winy Maas, Nathalie de Vries and Jacob van Rijs added three more names to organize different departments of the firm- the list consists of   Sanne van der Burgh, Klaas Hofman, Aser Giménez Ortega and Gijs Rikken.

''The new associates are going to lead the office wide effort to connect the departments with expertise and innovation, as a ‘diagonal’ layer in our ever growing organisation.''

Multi-partnership has become the key factor for many architecture firms to lead different segments of the production. Although the field of architecture is still seen as a male-dominated field in general terms, the portrait of some architecture firms is changing in positive way and MVRDV is one of them to work with woman architects as team leaders in design and management.

Meet the new MVRDV associates below with the description of the firm: 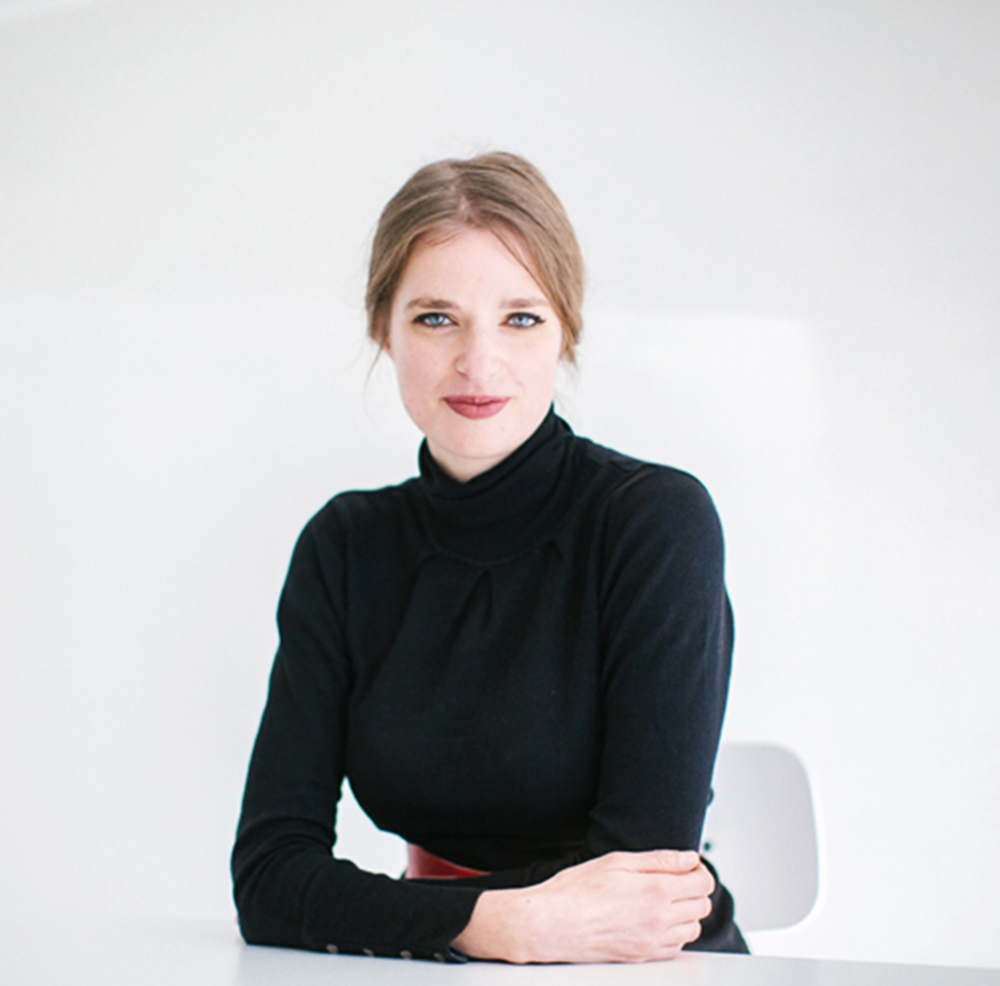 Sanne van der Burgh (1978, The Hague, The Netherlands) is an architect and senior project leader at MVRDV since 2009. Sanne is a versatile designer, working on a broad range of project types and scales. She is currently leading design teams in various countries and phases of the building process. One of her key projects is the public Art Depot Boijmans Van Beuningen in Rotterdam, currently under construction.

The soon-to-be-realised collection building is a new building typology that opens up art conservation and storage to the public. Other key projects include the winning design for Peruri88, a vertical city in Jakarta, and Lyon Part Dieu, renovation of a retail and leisure centre. She has a keen interest in new technologies such as parametric design and rapid prototyping and brings significant know-how in this field to the office. Sanne is currently involved in several mixed-use, residential and cultural projects in the Balkans, Indonesia and the Gulf region. 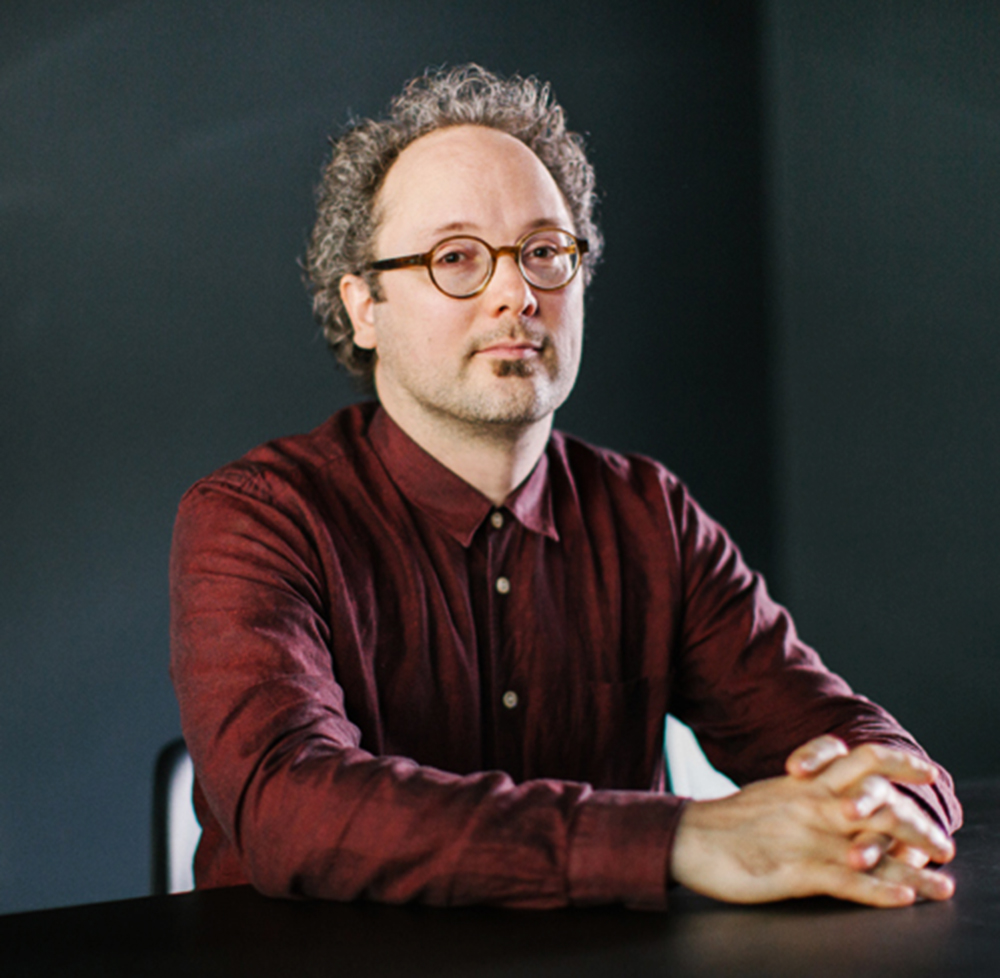 Klaas Hofman (1974, Amsterdam, The Netherlands) is an architect and senior project leader at MVRDV since 2008. He is a strong conceptual designer involved in a wide variety of projects, ranging from small and medium-sized architectural projects to complex urban planning. Key projects include the Almere 2.0 vision, Almere Oosterwold and Almere Floriade World Expo, the winning competition designs for Ku.

Be House of Movement in Copenhagen and the Ragnarock museum in Roskilde, both completed in 2016. He is currently responsible for developing the masterplan for Almere Floriade, which will host the World Horticultural Expo in 2022, and the design of the new Cultural Cluster in Zaandam, which will go on site by the end of 2017. 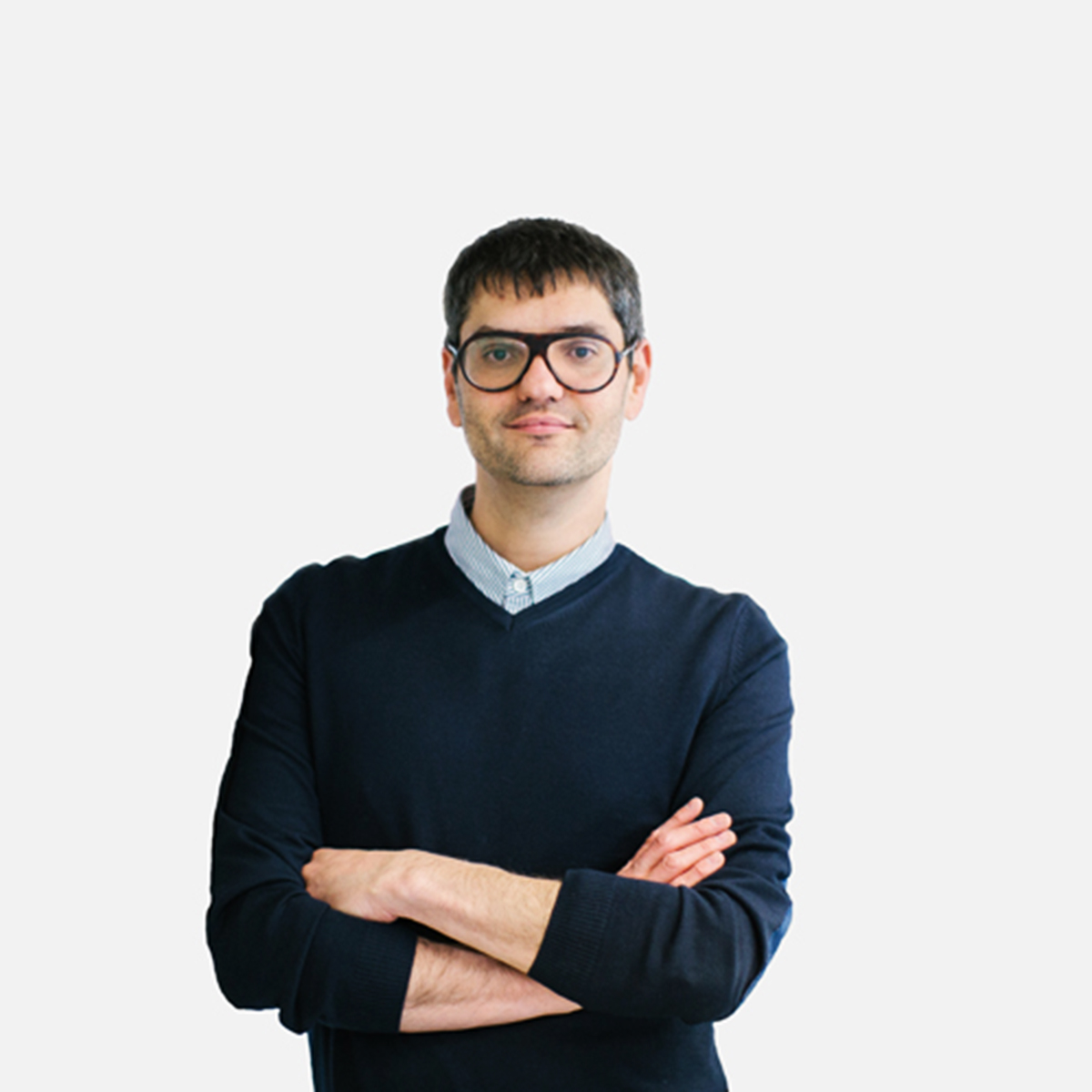 Aser Giménez-Ortega (1979, Murcia, Spain) is an architect and senior project leader at MVRDV since 2007. His leading experience includes projects of various scales and phases, ranging from masterplan to detail design and from concept to construction. Aser overlooked the conceptualisation and realisation of Oslo’s DNB bank headquarters and Shanghai’s Hongqiao CBD, both exemplary green projects with a fast and smooth construction process.

Other works include Wonders Headquarter, Shanghai, Roskilde Festival High School, Denmark (which is breaking ground in Spring 2017), the winning proposal for Logroño Ecocity, Spain and Vertical Village research in collaboration with The Why Factory. He is also responsible for the development of a range of public and retail projects both in Europe and Asia. 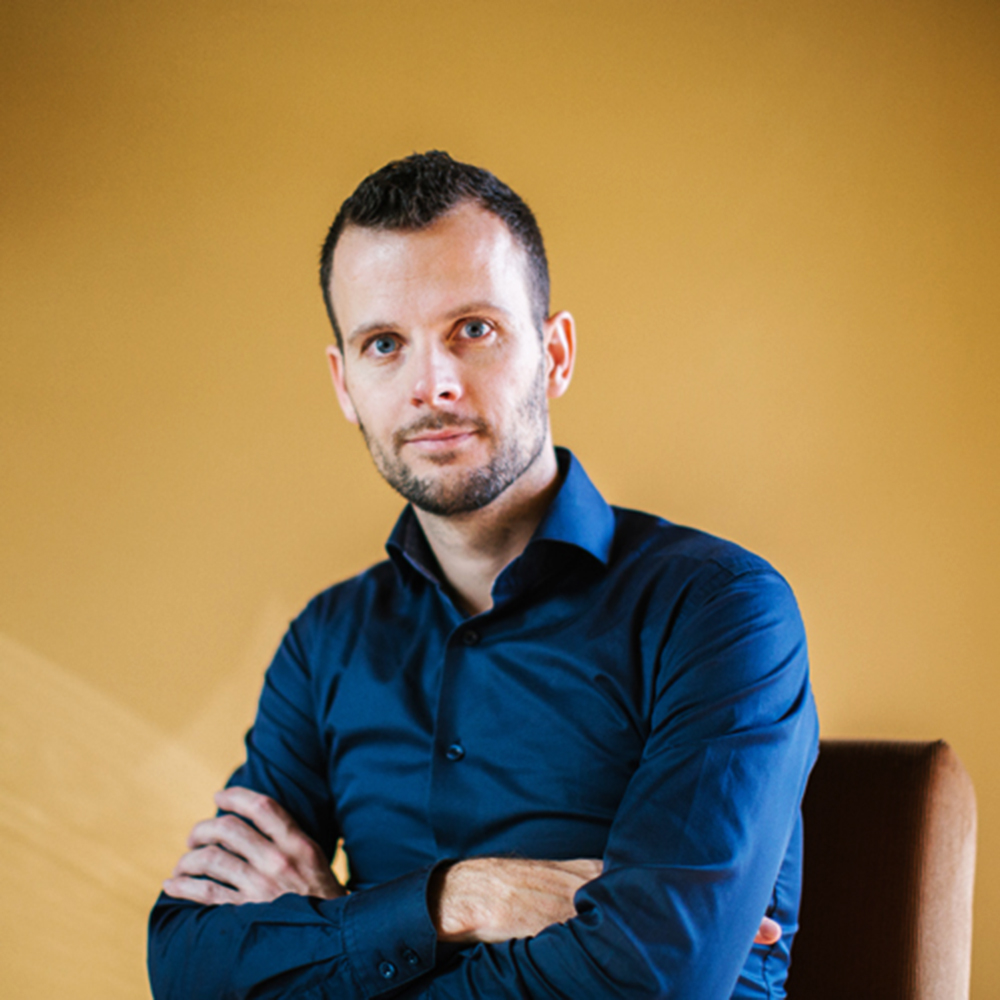 Gijs Rikken (1980, Boxtel, The Netherlands) is an architect and senior project leader at MVRDV since 2007. At MVRDV, Gijs is responsible for the design and execution of a wide variety of projects, ranging from large-scale, complex buildings to detailed innovative material research. Key projects include such completed buildings as the Glass Farm in Schijndel, The Crystal Houses in Amsterdam and the Balancing Barn in Suffolk, England.

Other defining works consist of the winning design for the Urban Hybrid in Emmen, the Coral Tower in Sydney and the Theater aan de Parade in Den Bosch. He is currently responsible for the development of Ravel Plaza, a 75,000m2 mixed-use building in Amsterdam which boasts three residential towers and a publicly accessible, vertical park.

Last year, MVRDV appointed five new partners to its family and two of them were female architects, including Fokke Moerel and Wenchian Shi as well as Marta Pozo Gil, appointed as the new head for MVRDV’s management.

This year, the firm again appointed new female architect Sanne van der Burgh, she served as a project leader in MVRDV since 2009. MVRDV is the fourth multi-partnered architecture company featuring 8 associates within its six departments, comes after OMA. OMA is ranked at the third place with 9 partners.

Norman Foster runs company with 10 partners with himself under the Partnership Board. Bjarke Ingels' firm BIG leads the list with 12 partners. MVRDV heads the list including most female architects among other firms.