How Natural Trust for Scotland will save Mackintosh's The Hill House? 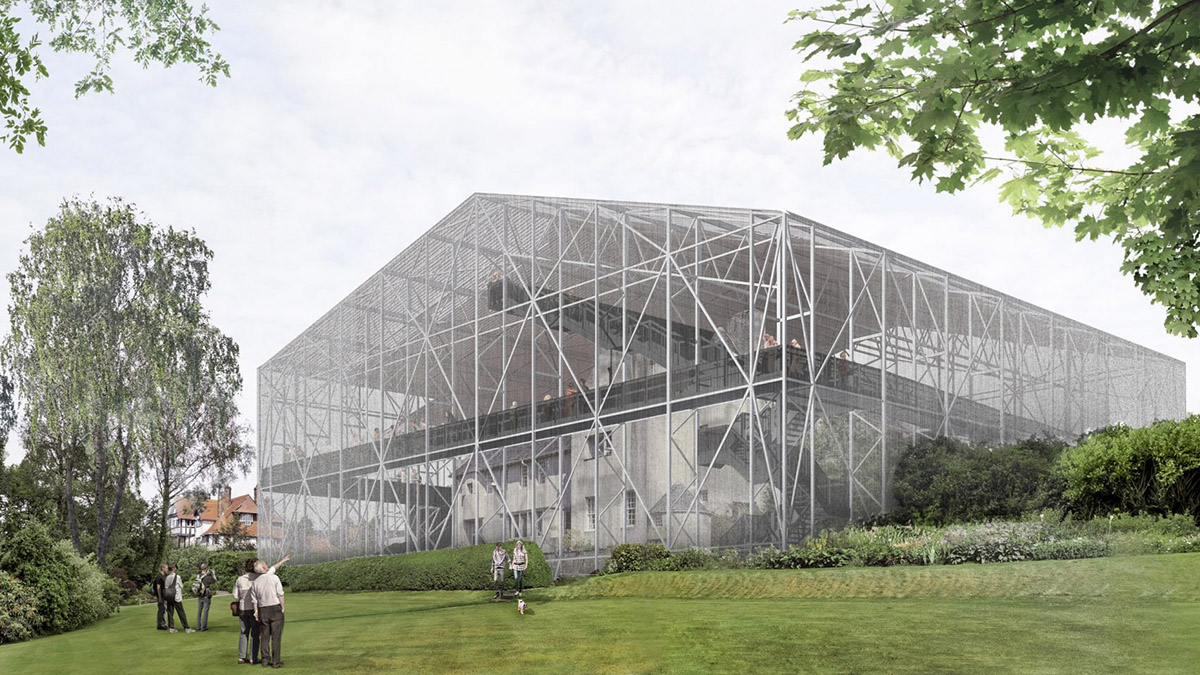 The National Trust for Scotland has started conservation works for Charles Rennie Mackintosh's The Hill House in Helensburgh, Scotland and London-based architects Carmody Groarke has unveiled a design that "is a 'big-box' museum to contain and protect the Hill House as an artefact," as described by the architects.

By the end of 19th century, the international reputation of European design movements Art Nouveau and more significantly the Glasgow Arts and Crafts were obviously linked with the young talented Scottish architect and designer, Charles Rennie Mackintosh, who over a century later, is still regarded as the father of "Glasgow Style".

After having completed substantial projects, including a new building for the Glasgow School of Art, the publisher Walter Blackie commissioned Mackintosh to design a family home, the Hill House, between 1902 and 1904. 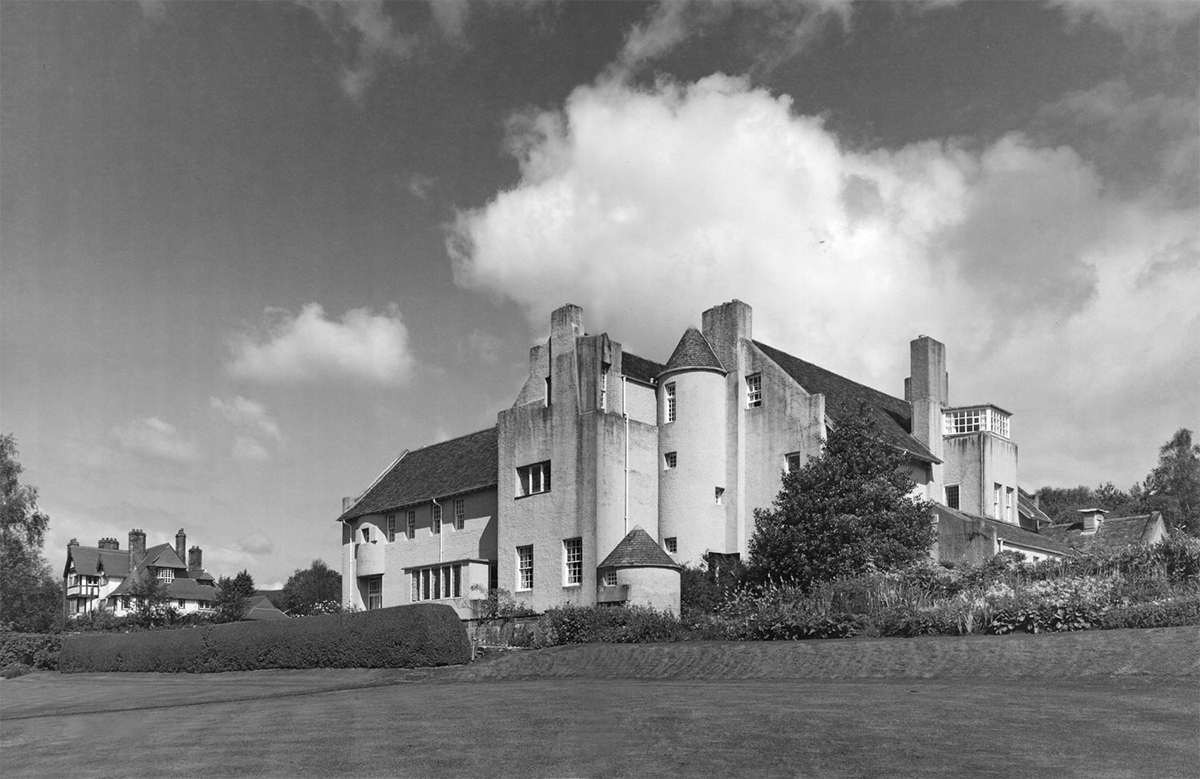 Located around 40 kilometres outside Glasgow in the coastal town of Helensburgh, "the Hill House was Mackintosh's opportunity to express his vision of a 'home for the future', influenced by traditional Scottish vernacular buildings," as remarked by the National Trust for Scotland.

Unfortunately, "his desire to create a modern version of a traditional Scottish building by a cost-effective Portland cement has never been a real match for the Scottish west coast weather, which it has let in moisture since from the beginning," as it was summarised by the National Trust for Scotland. 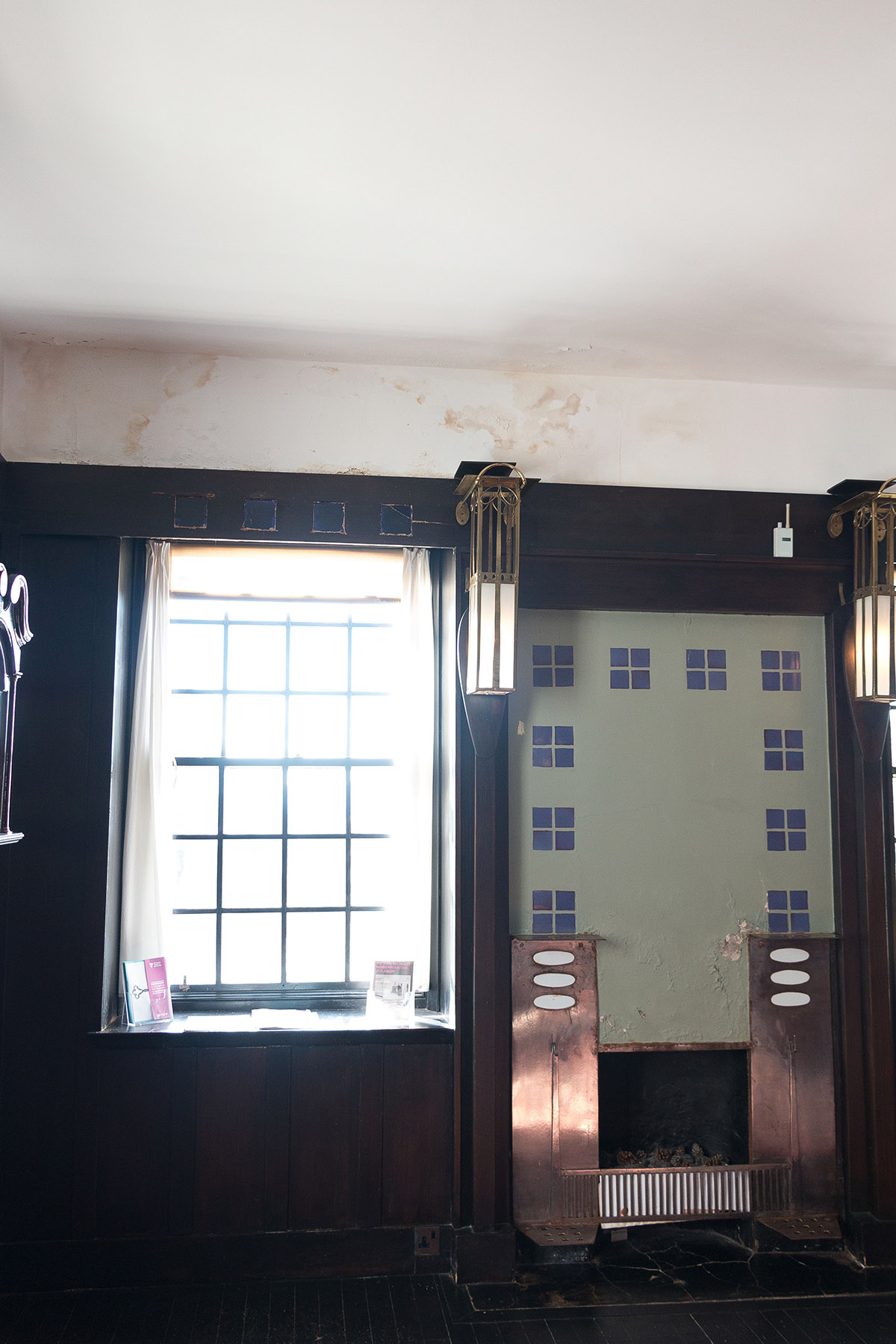 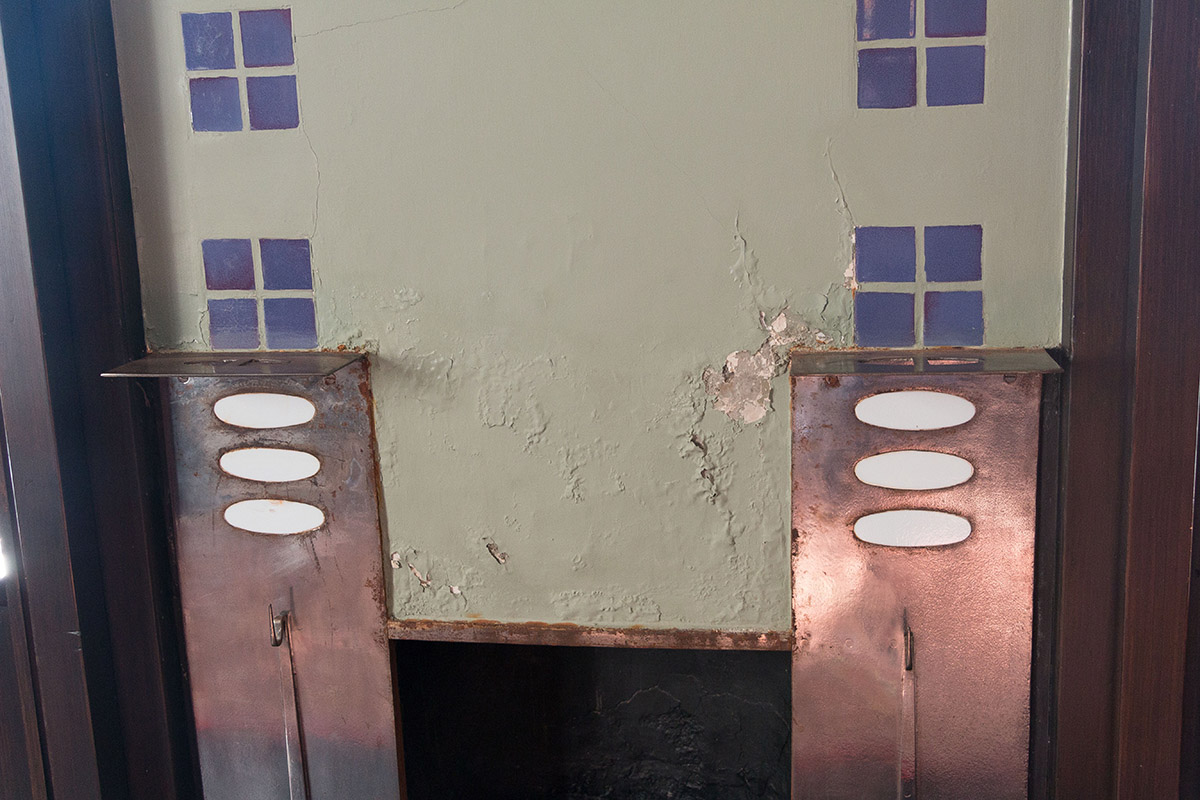 President, Neil Oliver expresses it that "the Hill House is in danger of 'dissolving like an aspirin in a glass of water'. Now, what the National Trust for Scotland warns that "after decades of driving wind and rain saturating the walls of the Hill House, the building’s long-term survival, including its unique interior finishes, is threatened despite the property’s various owners’ attempt to solve the problem." 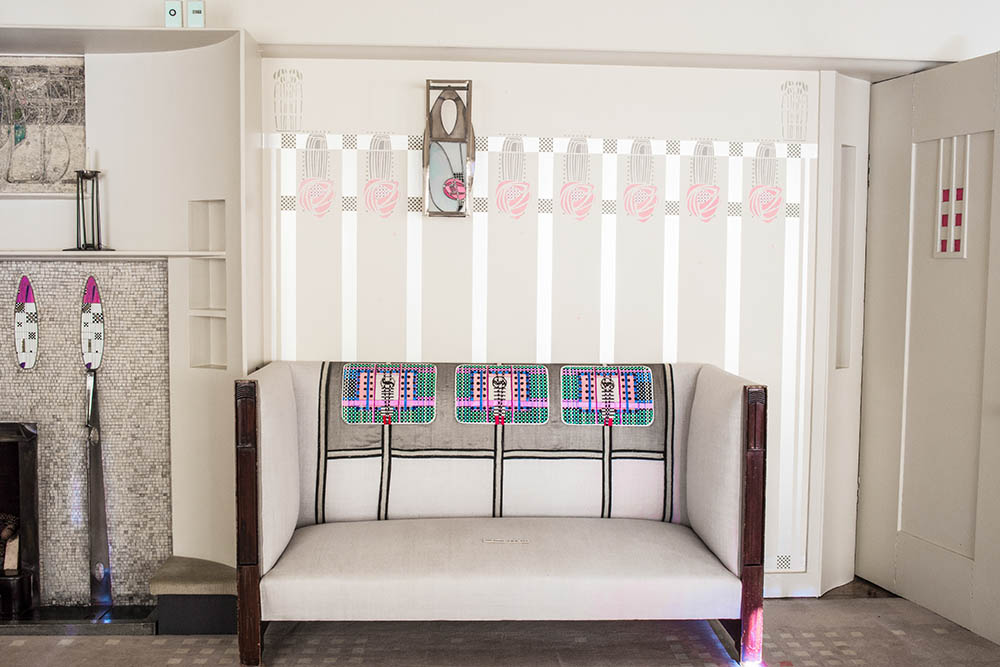 The settle in the drawing room by C.R. Mackintosh. Image © National Trust for Scotland

The National Trust for Scotland is responsible to restore the building that is described stylistically as a mixture of "Arts and Crafts, Art Nouveau, Scottish Baronial and Japonisme" and London-based architectural practice Carmody Groarke have been brought on board to create a weather-proof envelope to protect The Hill House during these restoration work.

"As an integral part of this process of conservation which will take up to 12 years,  the project proposes a 'big-box' museum to contain and protect the Hill House as an artefact", said the architects.

Having a huge, abstracted garden pavilion drying-shed covered entirely with a perforated mesh architectural identity, "semi-permanent enclosure provides basic shelter to the original house whilst its rain-soaked existing walls are deconstructed to allow their fabric to fully dry out," explained Carmody Groarke. 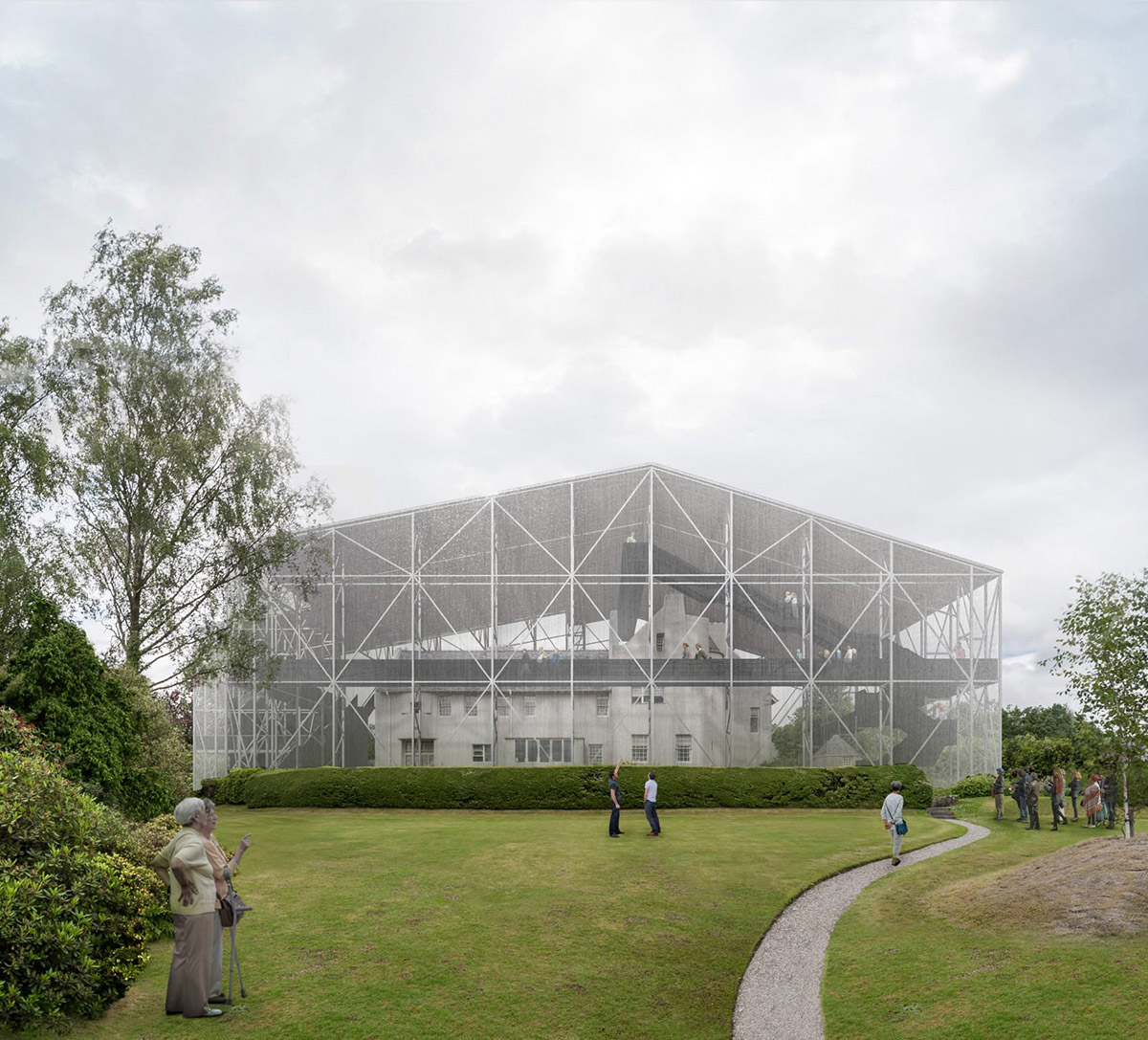 The aim of the architect with "this delicate enclosure is to allow uninterrupted views, night-and-day, to-and-from the landscape to Mackintosh's architectural icon". "Within this safe, sheltered construction working territory, the "museum" will provide a remarkable public visitor experience of the conservation in progress, achieved by an elevated walkway which loops around the Hill House at a high level," said Carmody Groarke.

The transparency of Carmody Groarke's enclosure will mean the house remains on view and open throughout the restoration process. Stairs and gangways inside the see-through skin will permit visitors close-up views of the exterior of the house, and to watch the restoration work progress, as it is also commented by the Charles Rennie Mackintosh Society. 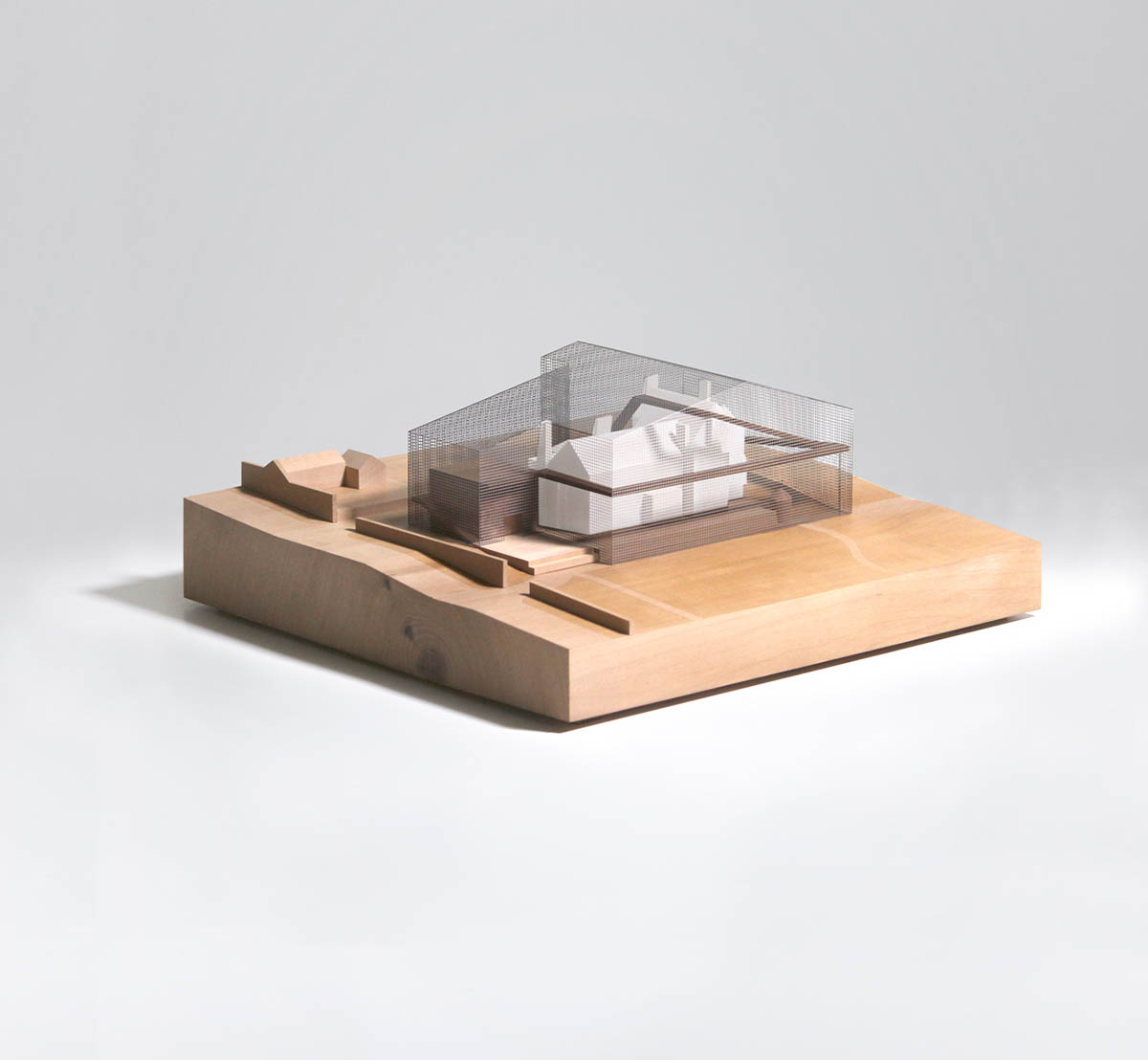 "The National Trust of Scotland is adopting a very bold approach to the conservation of The Hill House; one that is radical and experimentative in seeking new methods to extend the lifespan of our heritage, and one that invites public interaction and interpretation of these processes," said architect Andy Groarke, who described the restoration project as pioneering.

"There are many different experts and contributors who will have a part to play in finding the eventual solution. This is a conservation project of international importance – and this is not just because of Mackintosh and the intrinsic specialness of the Hill House itself," said the National Trust for Scotland.

The aim of the Trust is that "the conservation and architectural heritage teams can manage to work find solutions that will respect the historic and design integrity of the building, meet the standards and obligations required by its listed status, and ensure that this precious place will survive to inspire future generations." 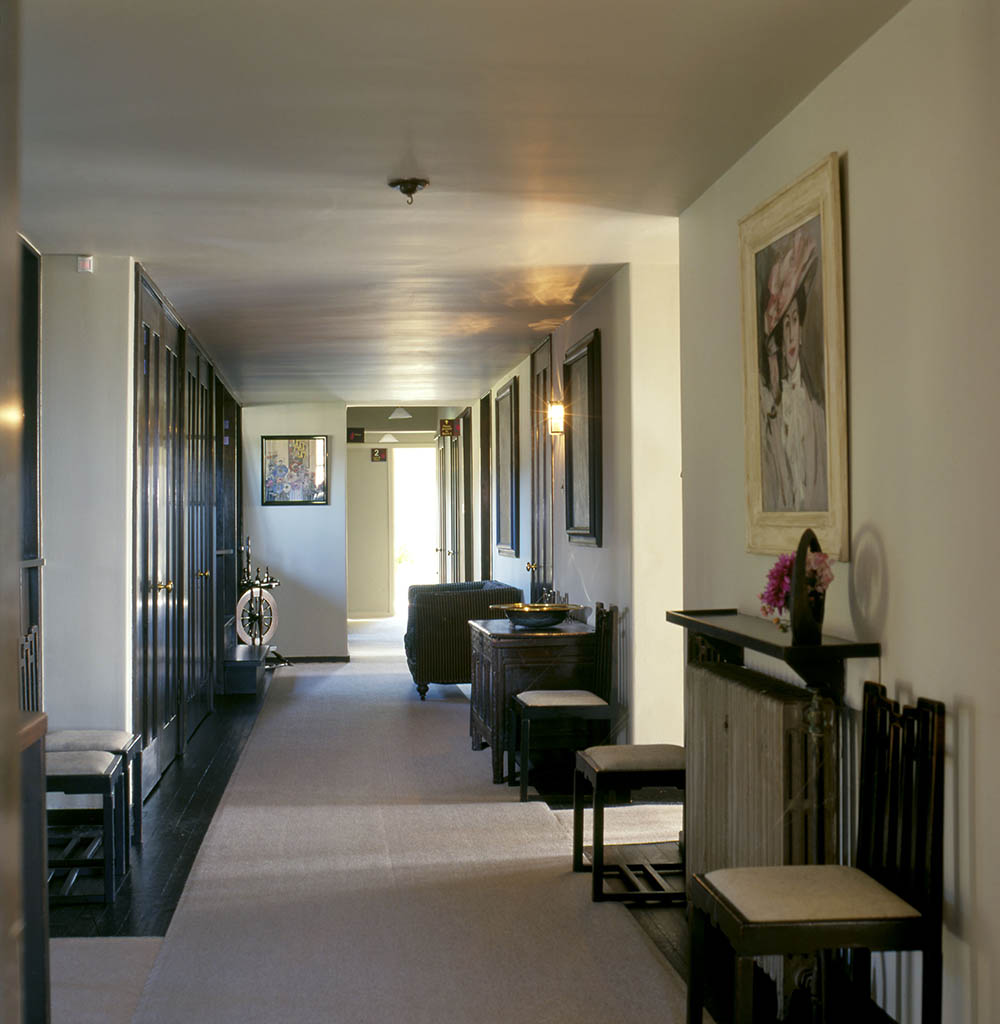 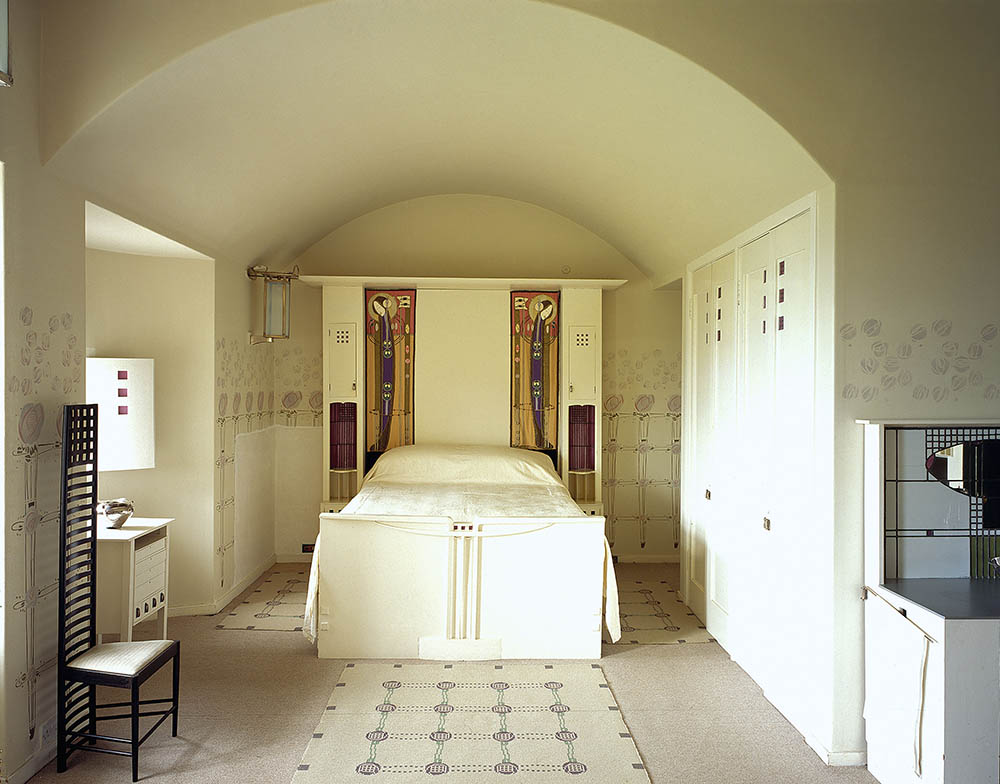 "Charles Rennie Mackintosh was in the vanguard of using the materials and creating the kinds of buildings that became the vernacular in the 20th century," said the trust’s general manager Richard Williams.

"As the 21st century progresses, more effort is being made around the globe to preserve important structures from the preceding century and the lessons we learn can be applied by others." 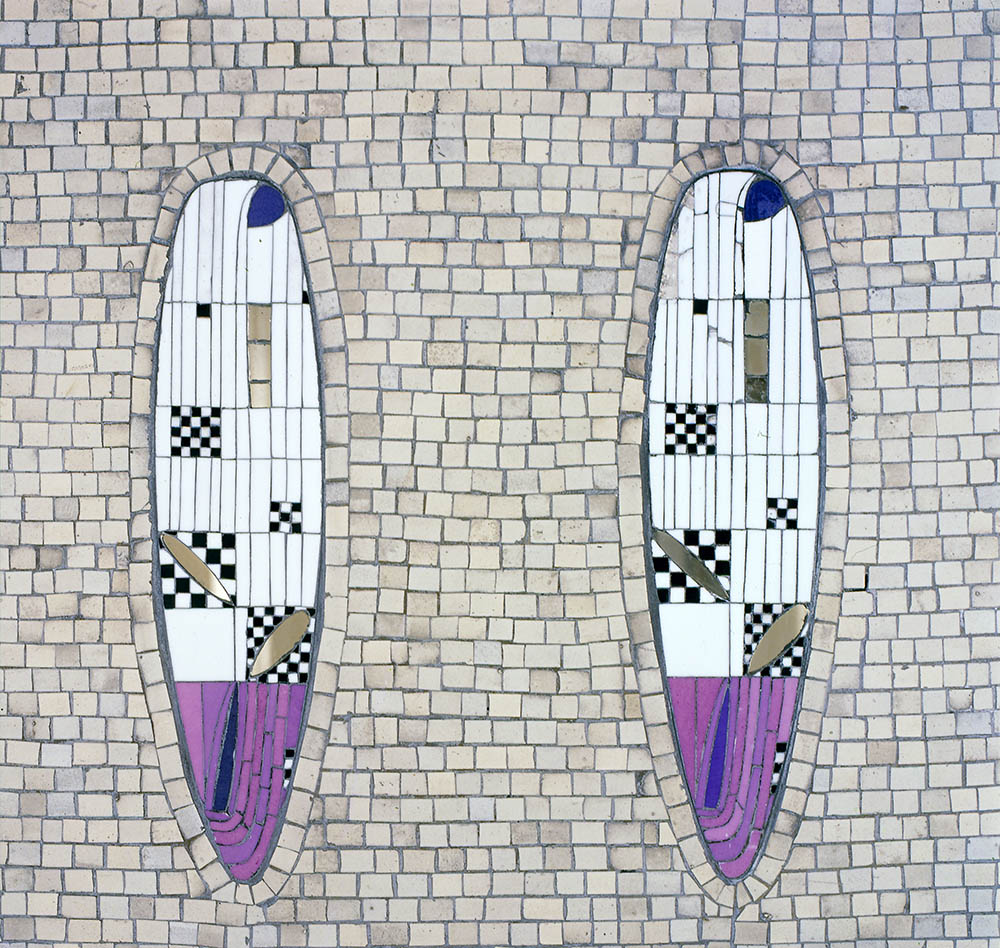 The National Trust for Scotland will be launching a fundraising drive in 2018 to help finance the restoration works, which £4.5 million will be needed overall to build the enclosure and find the ultimate solution needed to save the building. A significant donation from the Getty Conservation Institute has already been secured. 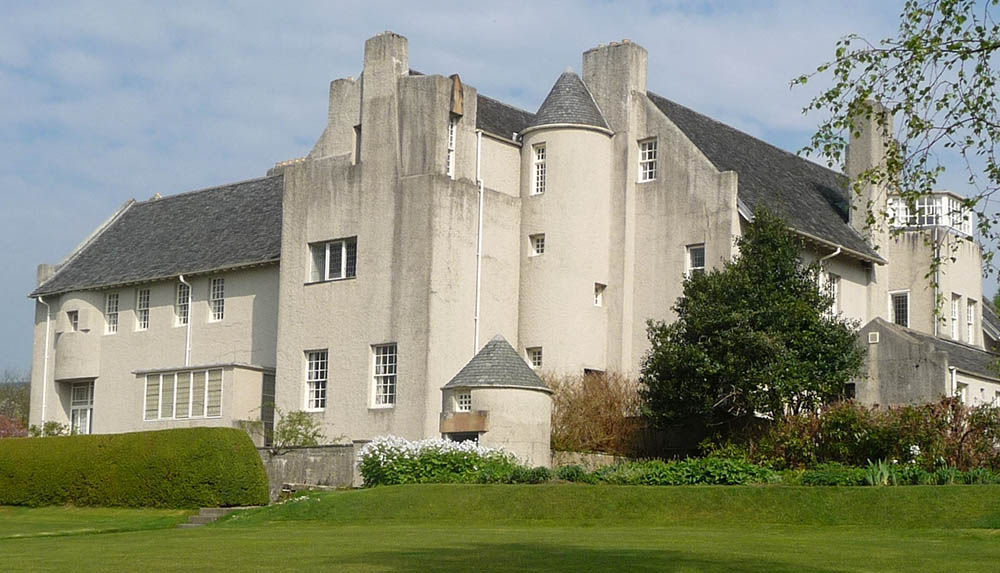