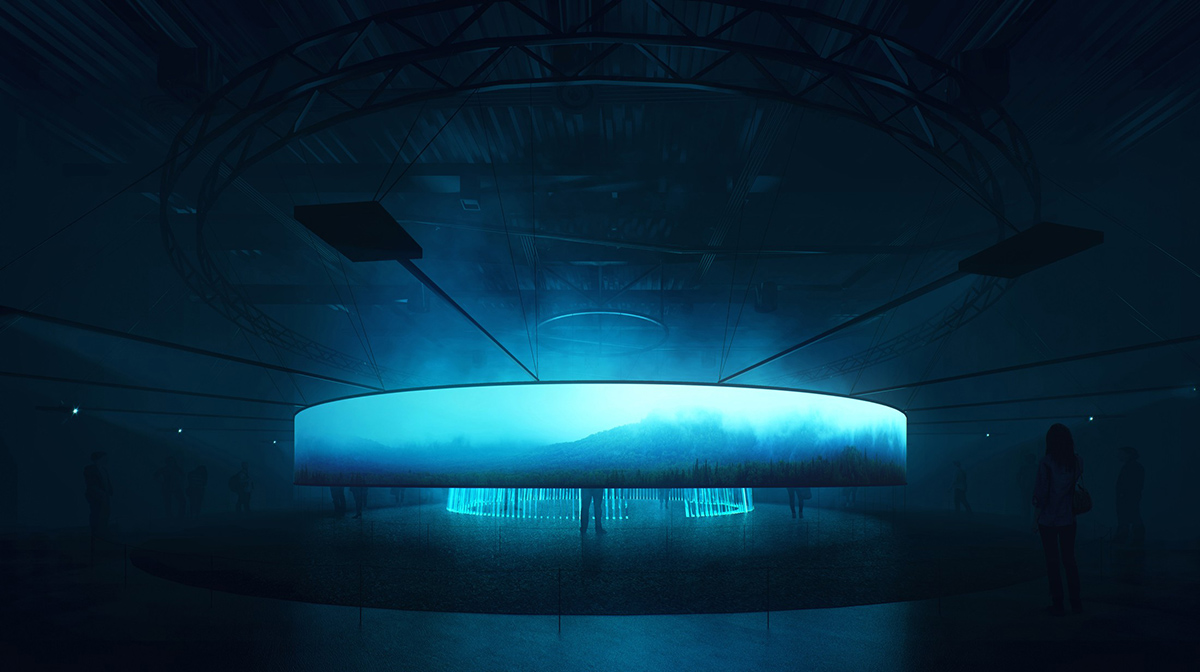 Asif Khan has unveiled first images of design for the UK Pavilion for Astana Expo 2017, which will be held in Kazakhstan from 10 June to 10 September 2017. The core theme of the Expo is 'Future Energy' and aims to highlight issues around: reducing CO2 emissions, living energy-efficiency and energy for all.

UK Pavilion's theme for Expo 2017 is 'We Are Energy' and Khan's design is based on the idea that ''the universe was formed 13.8 billion years ago. At that moment all energy and matter was in the same place at the same time. 'Everything, including life on earth',  is comprised of this archaic energy.

''I wanted to find a way to express this relationship to our visitors and explore how energy is being continually harnessed and balanced around us,'' said Asif Khan. 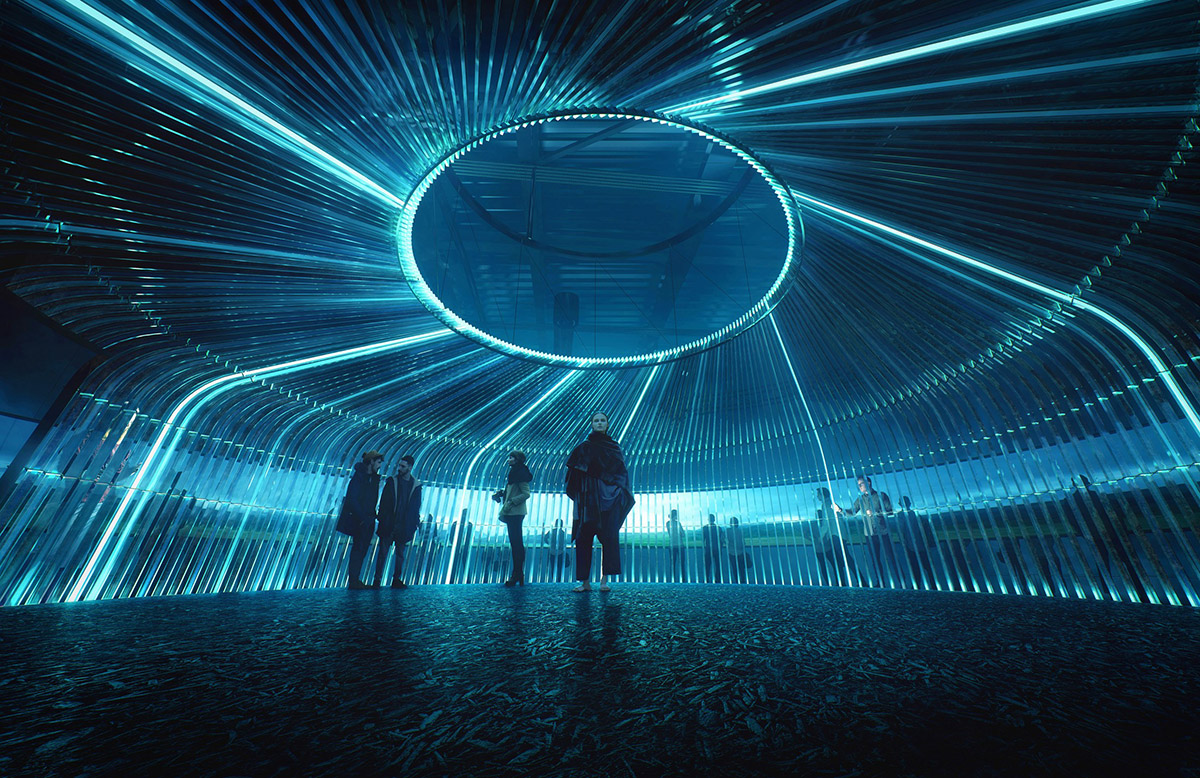 Khan's blue-coloured-loop occupies 2,200 square-metre space which will be pre-built to shell and core by the Expo organisers. The musician Brian Eno will compose a continuous sound work for the pavilion to narrate the timeline of energy, and Professor of Astrophysics, Catherine Heymans, from the University of Edinburgh, has developed the scientific context.

The UK Pavilion will focus on UK innovations and discoveries that have changed the way we live our lives, transforming communities (steam locomotion), people (electromagnetic radiation), the world (turbojet engine), and everything (www).

It will ask visitors to imagine a new future, fuelled by the properties of the advanced material, graphene, discovered by Nobel Prize winning UK scientists at Manchester University. Construction of the UK Pavilion in Astana is being led by Nussli following official site handover to UK Commissioner Rt Hon Charles Hendry.

All images courtesy of Asif Khan