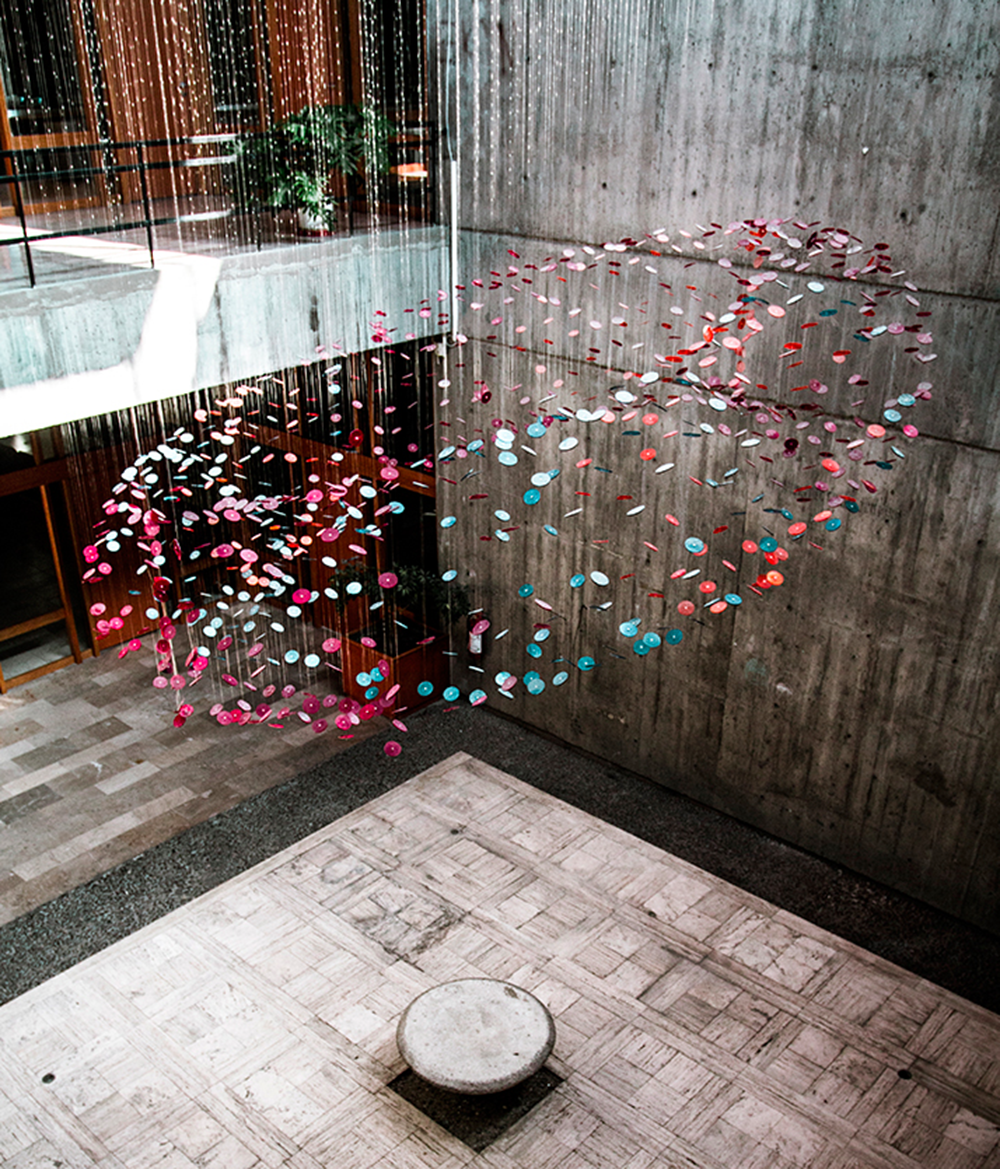 QS released its annual survey earlier this month for the global rankings over 46 subjects comparing over 1800 institutions worldwide. The QS World University Rankings by Subject listed the top 200 universities for art and design across the globe, based upon their academic reputation, employer reputation and research impact. 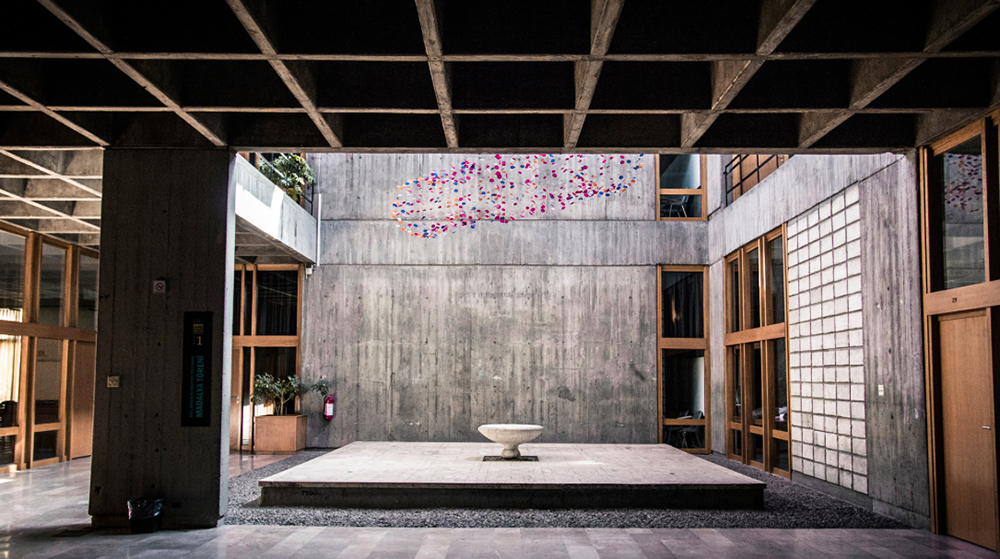 METU's Department of Architecture ranked at number 101-150 in the top 200 universities, beating many American and European Universities on the list. ''Architecture/Built Environment'' has been assessed as an individual subject area for three years by QS.

METU has completed the process of ''Institutional Evaluation" by the EUA in 2002. As a part of its efforts to ascertain world-quality education, in 1991 Middle East Technical University initiated a long-term program to have all its engineering programs accredited by ABET. 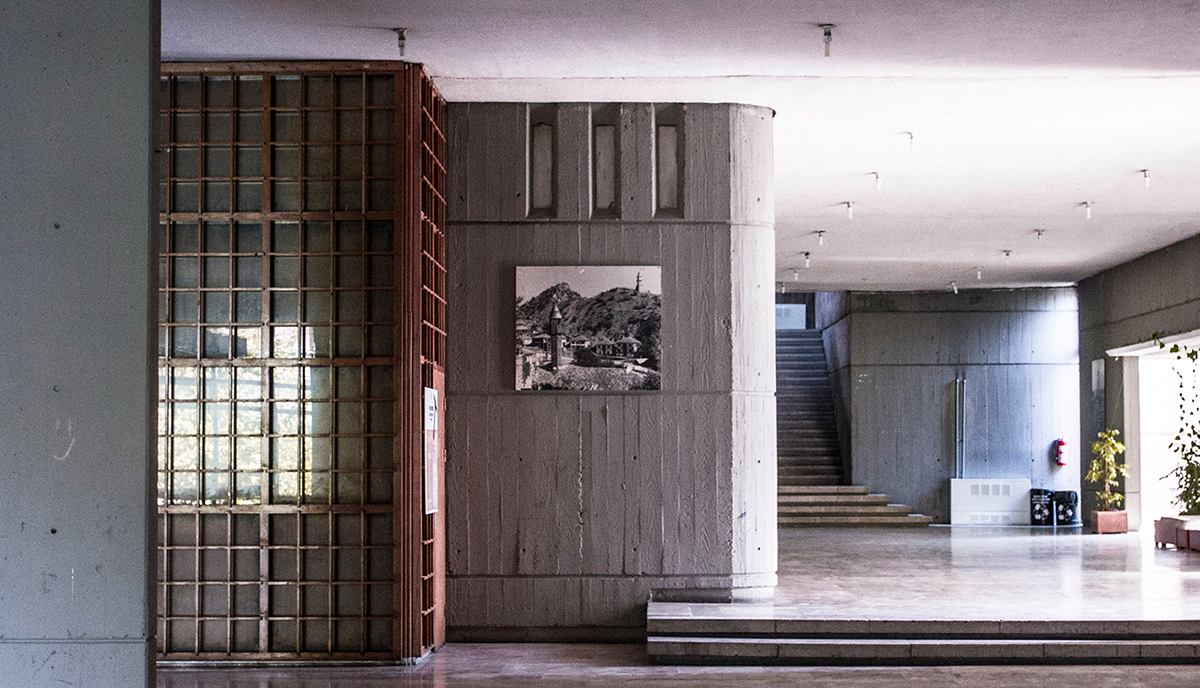 METU actively took part in and managed many projects under Instrument for Pre-Accession Assistance (IPA) of European Union, especially 7th Framework Programme as well as other international Projects. 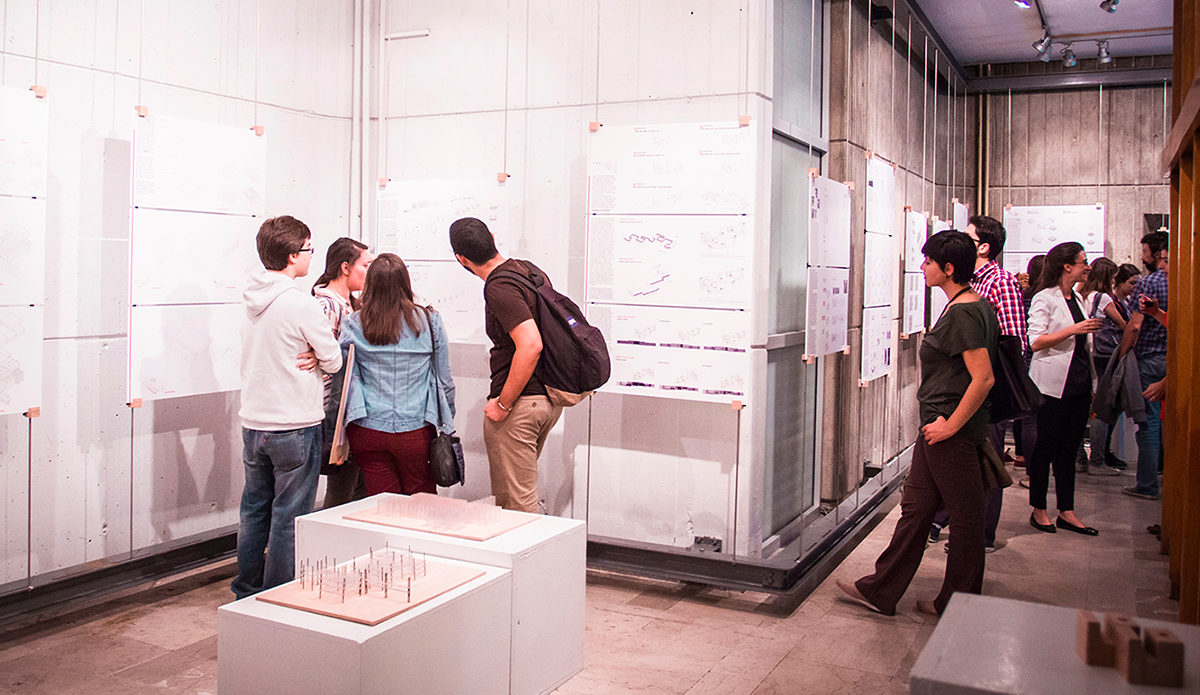 According to the survey, METU received 33.9 points for Academic Reputation and 54.7 points for its Employer Reputation. The QS rankings reflect academic reputation, reputation with employers, and research impact. Reputation measurements are based on surveys of academics and employers; the 2017 survey polled 74,651 academics from around the globe, along with 40,643 graduate employers. Student projects designed in the DDS. Image courtesy of DDS

METU also named in the World University Rankings for 2015-2016 by The Times Higher Education, which listed the best global universities across the world. The Times Higher Education's list highlights the only international university performance tables to judge world class universities across all of their core missions - teaching, research, knowledge transfer and international outlook.