François Roche gave free accesses to three of his books

François Roche, a French architect, co-founder of the architecture studio New-Territories, shared three of his books on New-Territories Bkk facebook page to give accesses to download. These three books have very different but connected themes, just like Roche, who is always evolving in his architectural/fictional path and never conform to a static reality. 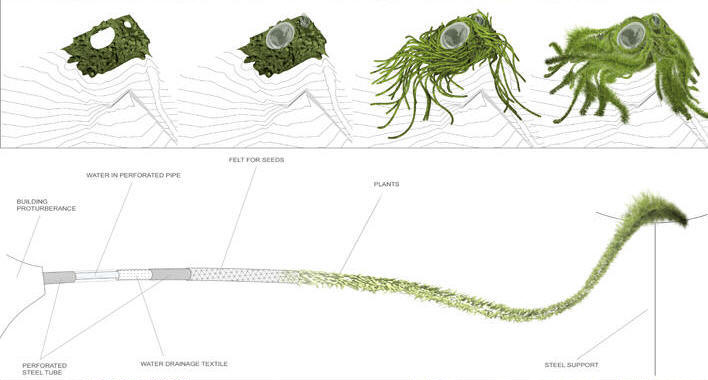 The first one is #25 of Log magazine, independent architecture journal that curate contemporary city’s critics and commentaries. The magazine is made free as it was sold out in 4 months in 2012 and it never got reprinted. LOG 25 Reclaim Resi[lience]stance is edited by Cynthia Davidson and curated by François Roche. 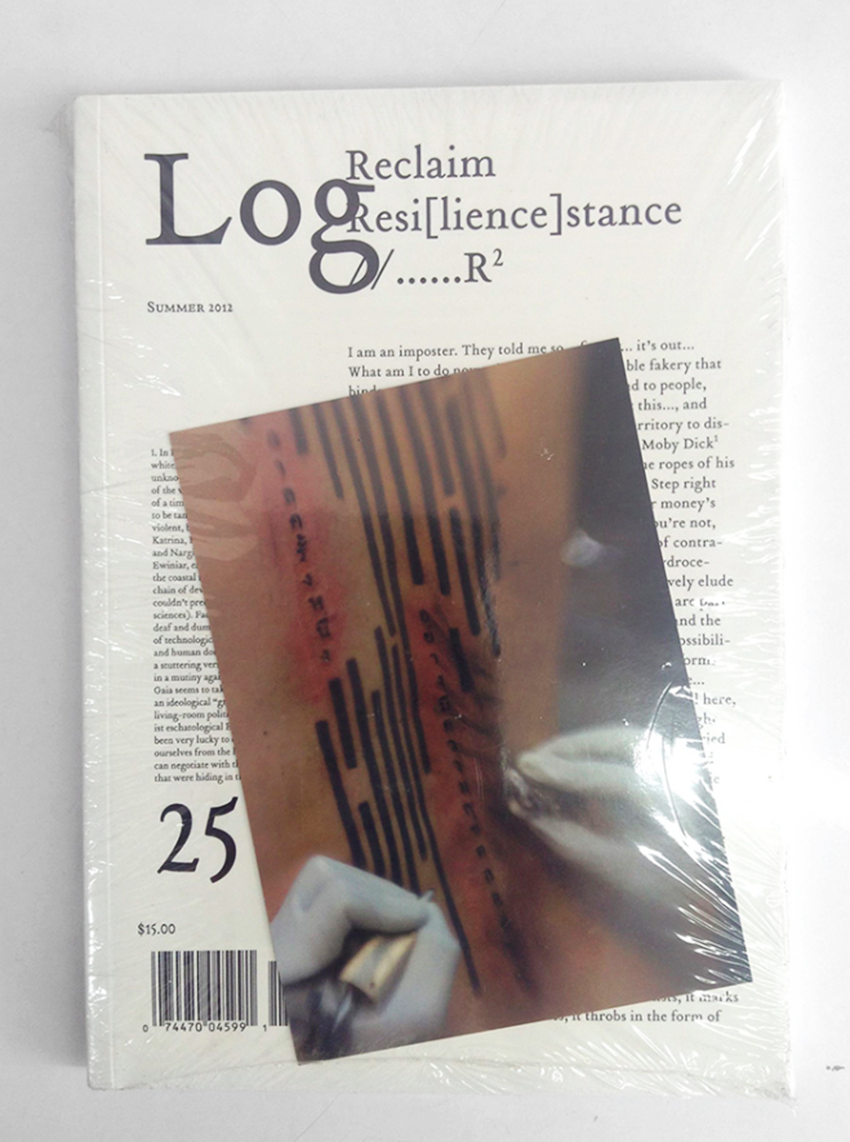 The journal includes 23 articles and poetry from 27 artists, architects, critics and mathematicians. Interweaving between the ideas of resilience (vitalism as a force of life) and resistance (creating is resisting). Contributors address Resi[lience]stance from different perspectives like computational, fictional, literal and scientific. 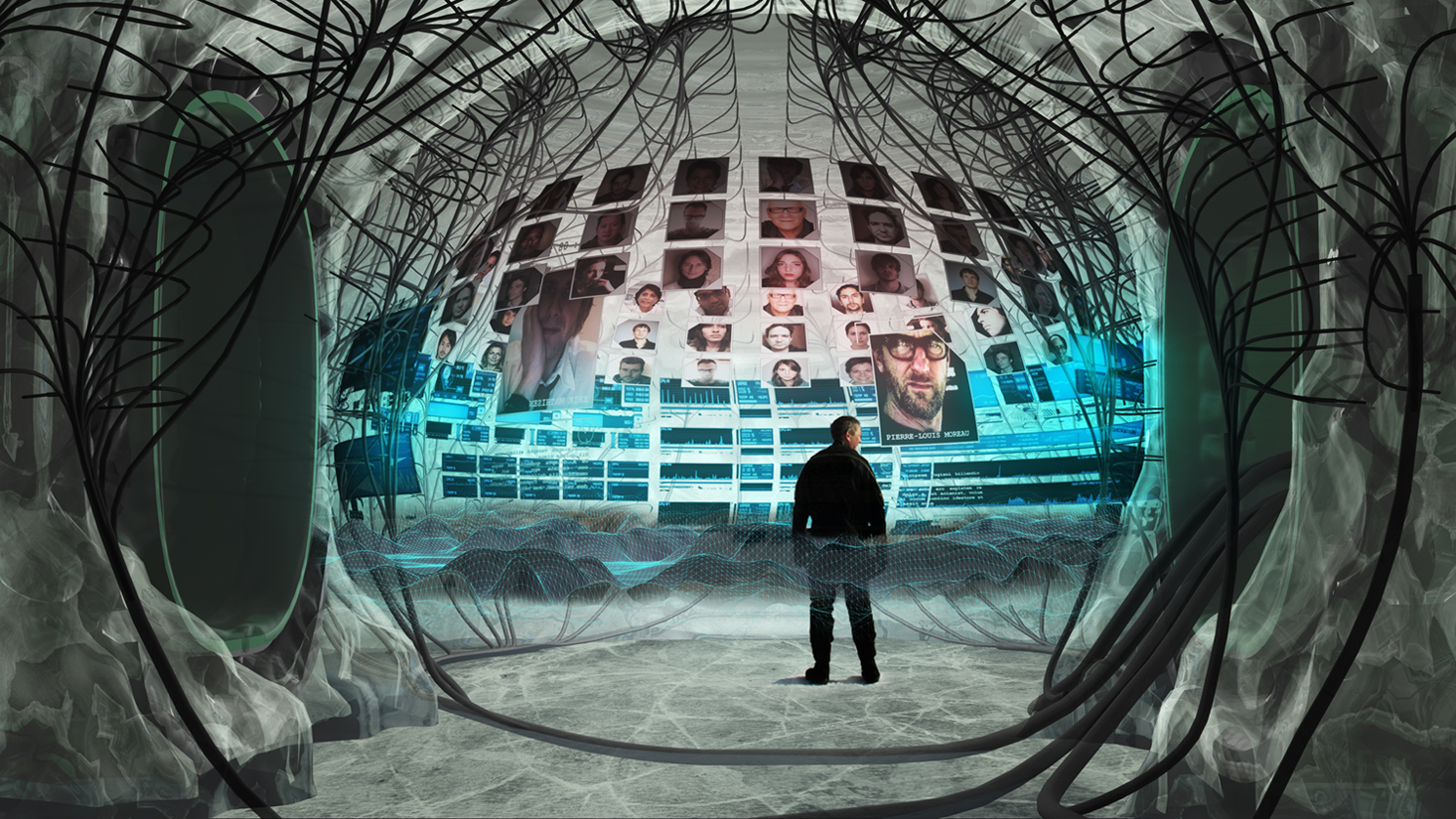 The Thing by Shabnam Hosseini & Hamish Rhodes, a fictional script on addressing systems of creations. Image © The Daniels Faculty of Architecture, Landscape, and Design, University of Toronto

If you want a quick start, one of the contributors Léopold Lambert, founder of The Funambulist wrote an excellent review on this Log #25. It is a good to start the book from the back of the issue, where Roche summarized each piece in one sentence:

The second book is mythomaniaS: crime scenes & psycho case studies, a series of experiments begun in 2012 by Camille Lacadee and François Roche. By constructing environmental or architectural psycho-scapes, the scenarios and the psychology give feedbacks to each other and transform each other.

Check out some of the experiments in this video:

The last one is who are you F.R.? Being very secretive for a long time and refusing to show his appearance, François Roche has always been the architect of ''who are you?''. The book was released with François Roche’s solo exhibition S/he would rather do FICTION MAKER at FRAC Centre in France. Why he put the book free for download? ''Reason_too confidential diffusion'' is his response.

While we don’t know how long these books will be available for download, act quick! You can download three books free: Log #25, mythomaniaS, who are you F.R.?