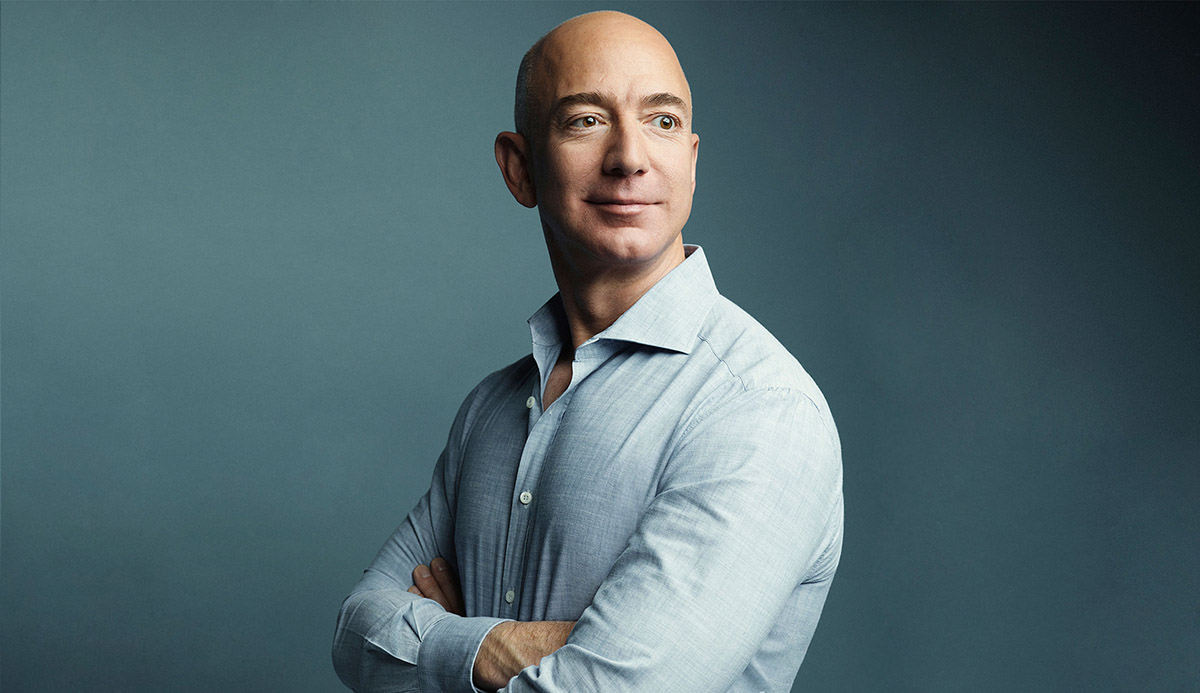 American technology, retail entrepreneur, investor, philanthropist and the founder of Amazon Jeff Bezos has "briefly" been named as the world's richest person - Bezos took on the top of the list by passing Bill Gates, who is the co-founder of Microsoft and world-renowned American business magnate.

Last week, Amazon's retailer’s earnings report saw a rapid change in the exact magnitude of wealth of Jeff Bezos, moving him to the top of the list with his net $92.3 billion rose, according to Bloomberg Technology. Until the end of the week, Jeff Bezos "briefly" passed Bill Gates, who had a net worth of $90.8 billion as of the Wednesday close. However, Amazon's stock fell suddenly at the weekend and this withdrawn $6 billion from Bezos' fortune and placed Bill Gates above him in the world's richest man.

Bezos, 53, now remains ranked second on the Bloomberg Billionaires Index, behind the Microsoft co-founder Gates, 61, has held the top spot since May 2013. He owns about 17 percent of Seattle-based Amazon, which had surged 40 percent this year through Wednesday, helping to add $24.5 billion to his net worth. He started 2017 as the world’s fourth-wealthiest person and has since surpassed Warren Buffett and Inditex SA founder Amancio Ortega, 81, who ranks third with $82.7 billion.