"How architecture makes difference to our lives" asks Architecture Fringe 2017 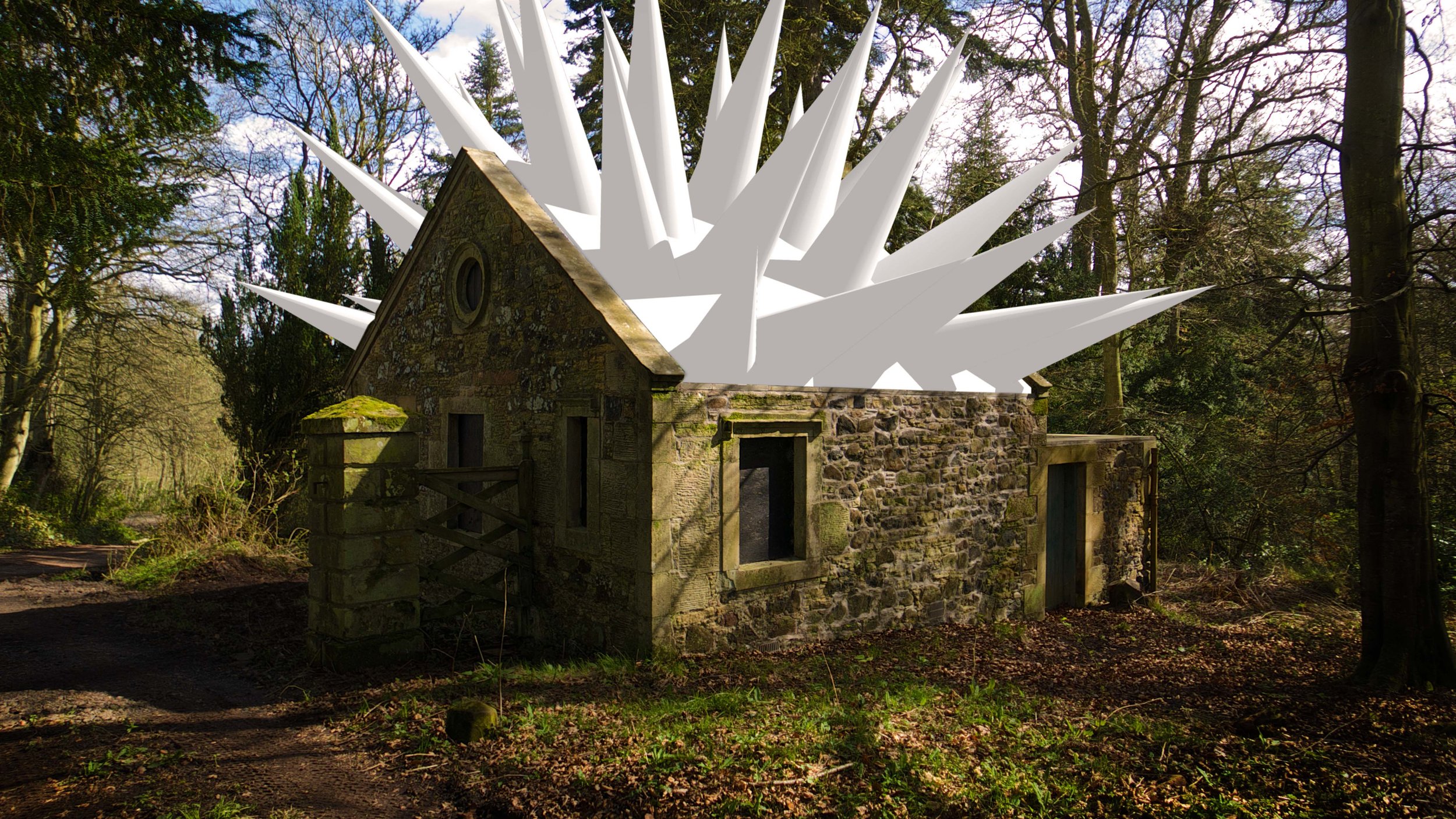 Scotland as the venue of many festivals throughout the year has started to host a series of events and projects, exploring architecture and its impact on our lives. Before the start of the official fringe festival, currently, the streets of Scotland are busy with architecture this time of the year, because the Architecture Fringe Festival has opened its doors with the theme of "Infrastructure".

Though the Fringe (noun); meaning ‘the outer or less important part of an area, group, or activity,’ Architecture Fringe is not less important or outer of the centre of the Scotland.

As initiated by the group of architects, photographers, engineers, landscape architects, visual artists, designers, curators and musicians, the desire of the independent and contributor-led open platform of Architecture Fringe is enthusiastic: "explore the architecture and how architecture makes a difference to our lives by the new work and projects across the arts".

The Architecture Fringe 2017, started on the 1st of July and its doors will be open until 23rd July, 2017 at various venues mostly in Glasgow and Edinburgh, but in all over the Scotland. 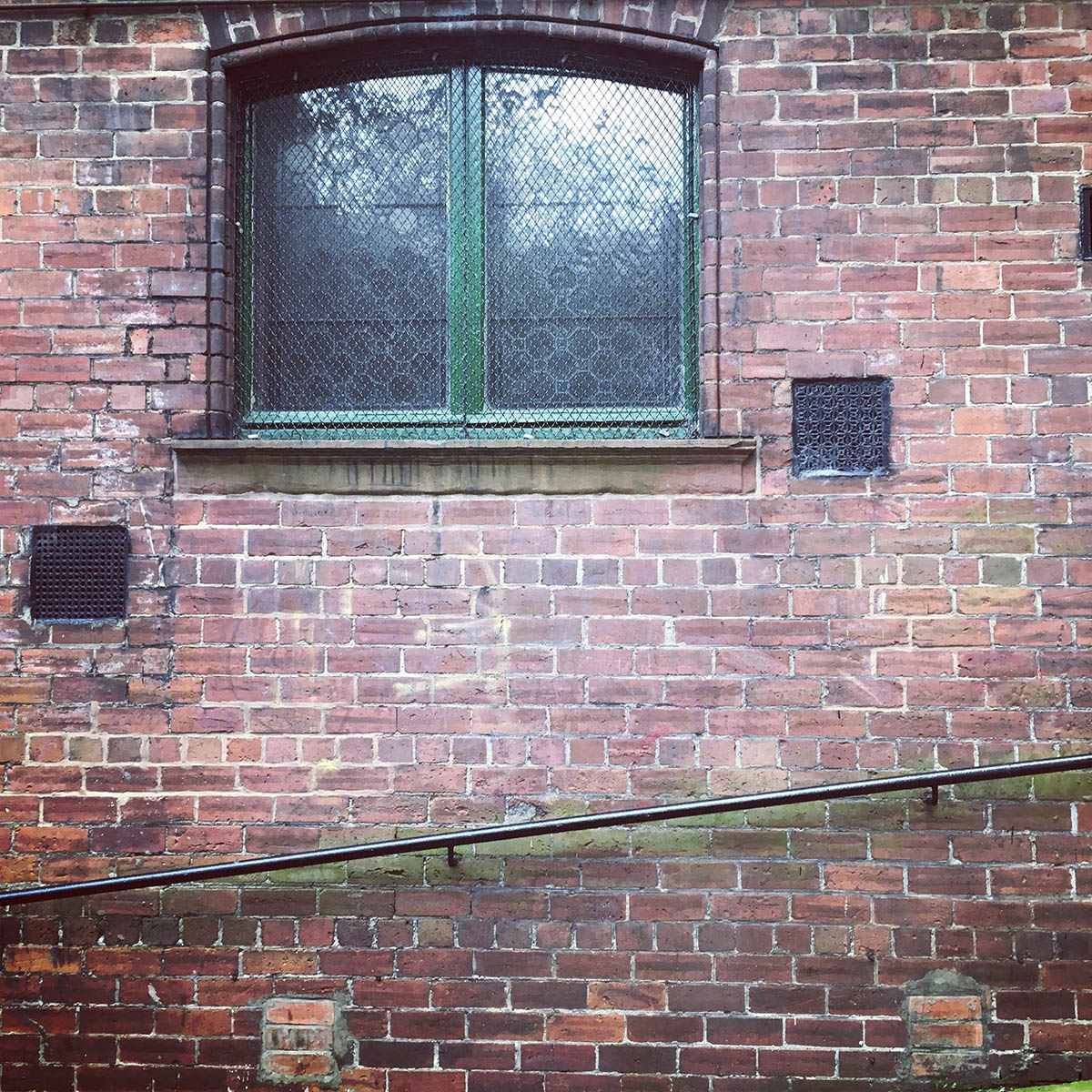 Image of the "Mindfulness- Place & Awareness" workshop by Eileen Hall on our emotional, moral and sensory connection to space and the built environment. The workshop will be held on 19 July, 2017.

The Infrastructure Of Architecture: Public Life, Perception and Practice

For the Architecture of Fringe 2017, which is funded by Creative Scotland, it has chosen the theme of Infrastructure as the provocation for a core programme of investigations, events, and debates.

In between the lines, it is "the public body supporting the arts, screen, and creative industries across all parts of Scotland on behalf of everyone who lives, works or visits there", said the Creative Scotland by distributing necessary funds.

The Architecture of Fringe has said that "the empowerment of ideas and agency cannot happen in a vacuum. It requires an infrastructure that provides incentive, opportunity, capacity, investment, knowledge, space and advocacy - the infrastructure of people, place and policy". 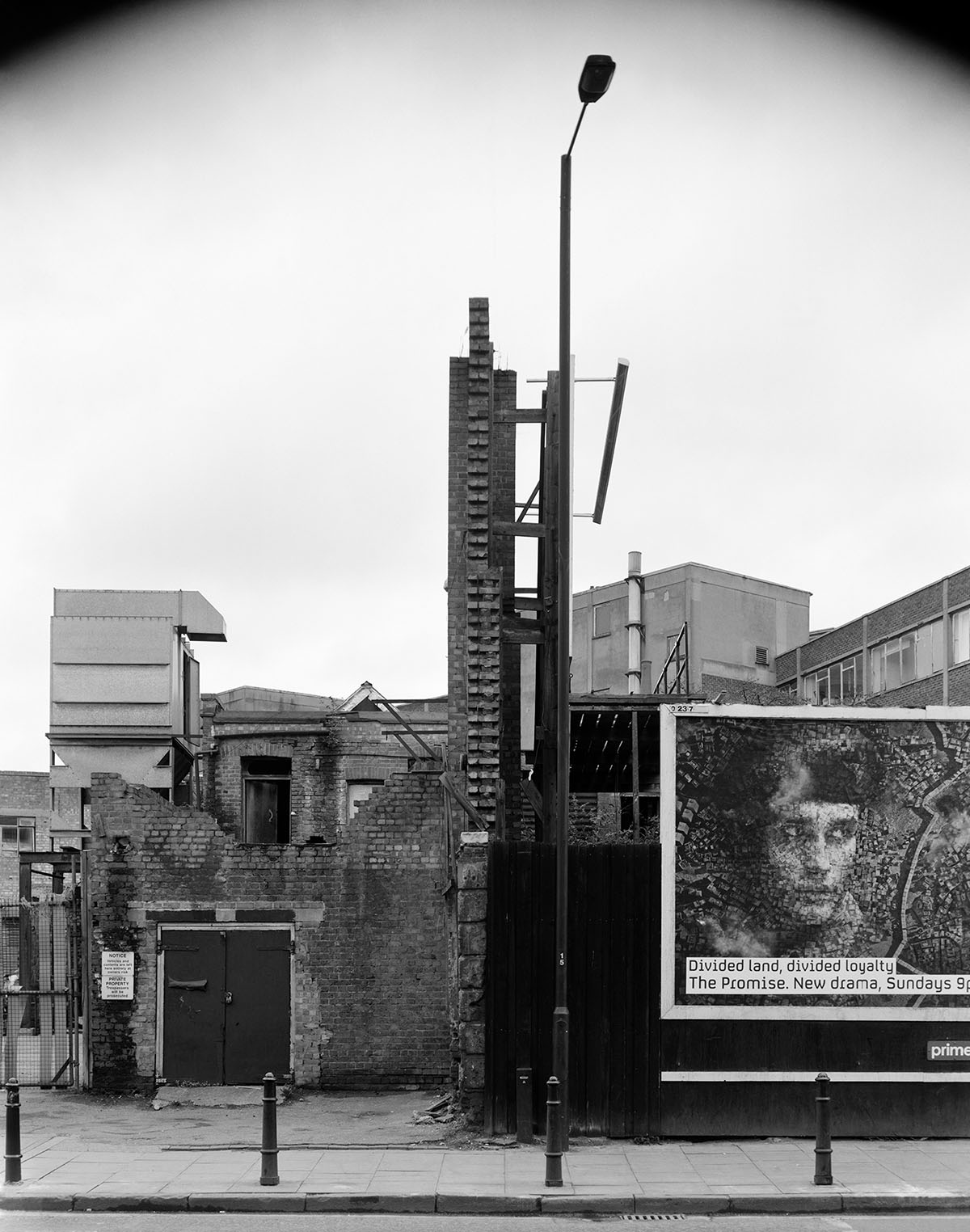 One of the images of photographer Robb Mcrae from his "Party Walls" exhibition that "explores an ever changing London documenting residual traces of unnoticed buildings within the streets cape. The exhibition will be on view between 01 - 23 July 2017

The festival committee has pointed that "Infra" suggests a position below the established status-quo or institutional setup: the grassroots.

Whereas, they have remarked that "structure" offers a plurality of readings. The structural makeup of architecture in Scotland. It’s layered composition. The quality and fragility of its fabric. Every form of structures: "Existing structures. New structures. Alternative structures. Physical structures. Organisational structures" are pointed by the festival organisation. 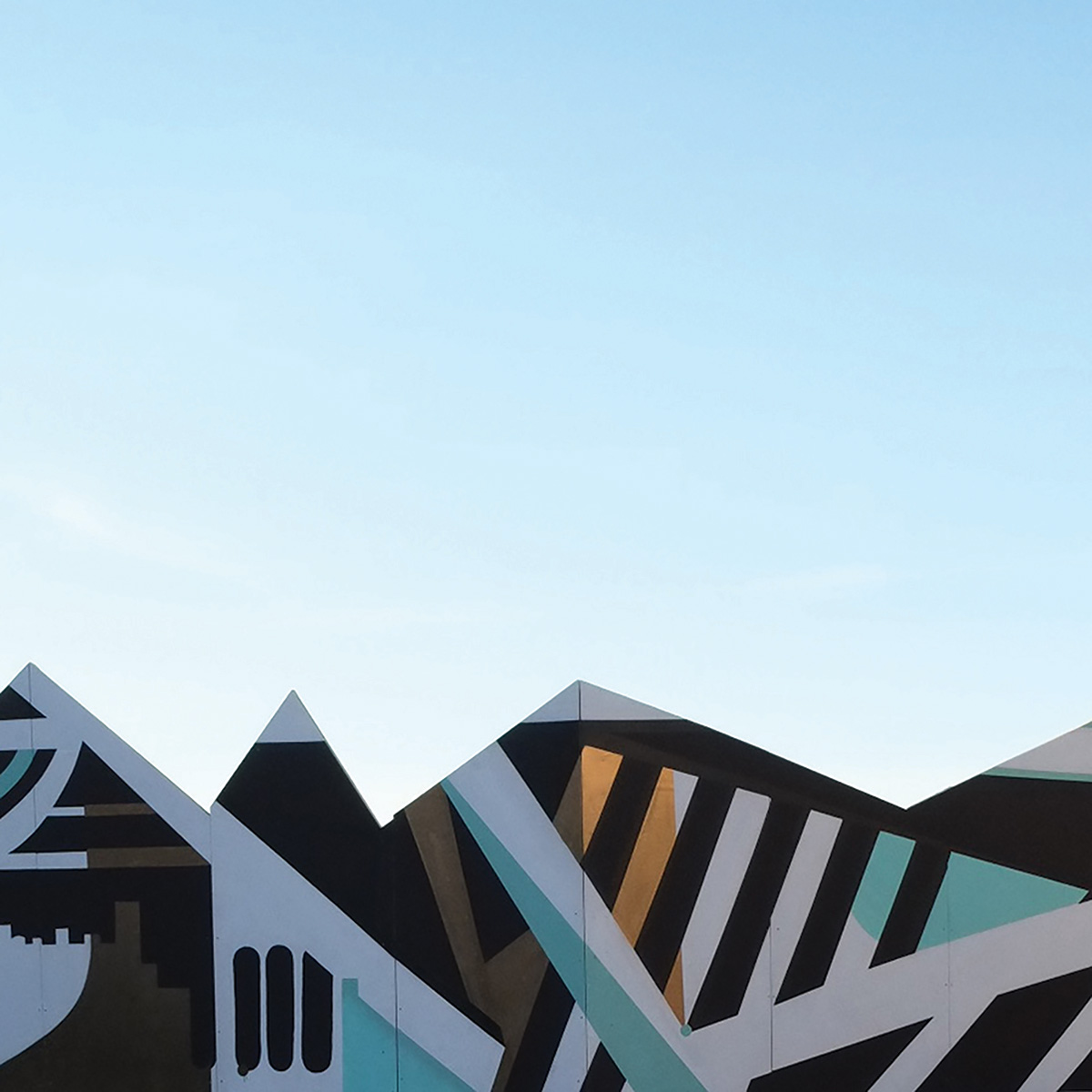 An image from "This Will Ruin Everything" series of exhibitions, workshops and events to mark Recoat's 10th anniversary by Scotland's National Centre for Design and Architecture in the Lighthouse. This series of events will be held between 15 - 30 July 2017

While seeing the case studies in the local Scotland context, the debates in these series of events may have pointed the global challenges of architecture, art, planning landscape design that we are concerned in our contemporary world.

"The Architecture Fringe seeks to create a platform that encourages and supports both ideas and agency, they believe in thinking, testing, prototyping, taking risks," stated the committee.

"We believe it is our actions in response to our discourse that ultimately sets the tone for the culture that we create," they added. 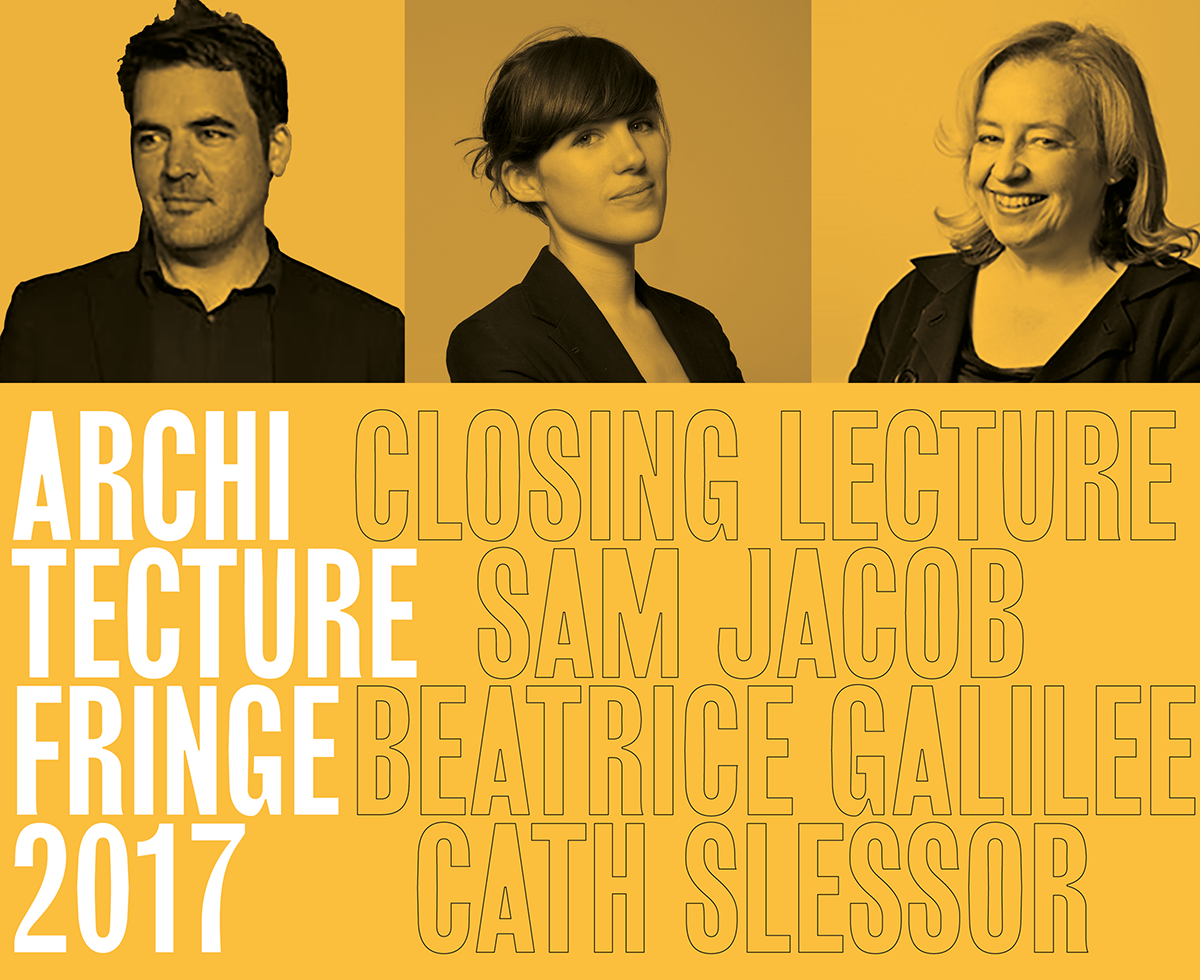 Poster of the closing lecture. From left to right: Sam Jacob, Beatrice Galilee and Cath Slessor

Closing lectures of the festival will take place at the main auditorium of the National Museum of Scotland, on 23rd July. Sam Jacob, the principal of Sam Jacob Studio of architecture and design, Beatrice Galilee, an Associate Curator of Architecture & Design at the Metropolitan Museum of Art in New York City, and Cath Slessor, a leading journalist and critic, will explore and discuss the infrastructural state of architecture in a world context at the closing lecture.

While, Beatrice was Chief Curator of the 2013 Lisbon Architecture Triennale, co-curator at the 2011 Gwangju Design Biennale, 2009 Shenzhen Hong Kong Bi City Biennale of Architecture and Urbanism and curator of the experimental performance design projects Hacked and Afrofuture at Milan Design Week; Cath was Editor of the Architectural Review from 2010 until 2015, and previously Deputy Editor. She was Technical Editor at the Architects Journal 1987-1992.

"Architecture occurs within a multiplicity of varying contexts, arrangements and expressions. It can be deployed for the greater good and harnessed for singular enrichment. It can be activated to induce joy and utilised to encourage fear. It can be programmed to provide the infrastructural genesis of further activity and applied as final conclusive decoration," pointed in the Architecture Fringe Core Programme, as the debate of the closing event.