Architecture, Mistakes, and Vines: The Geodesic Dome of Hamedan “A doctor can bury his mistakes, but an architect can only advise his clients to plant vines," had said Frank Lloyd Wright.

But what happens if your work of architecture is so big that even vines can’t cover your mistake? 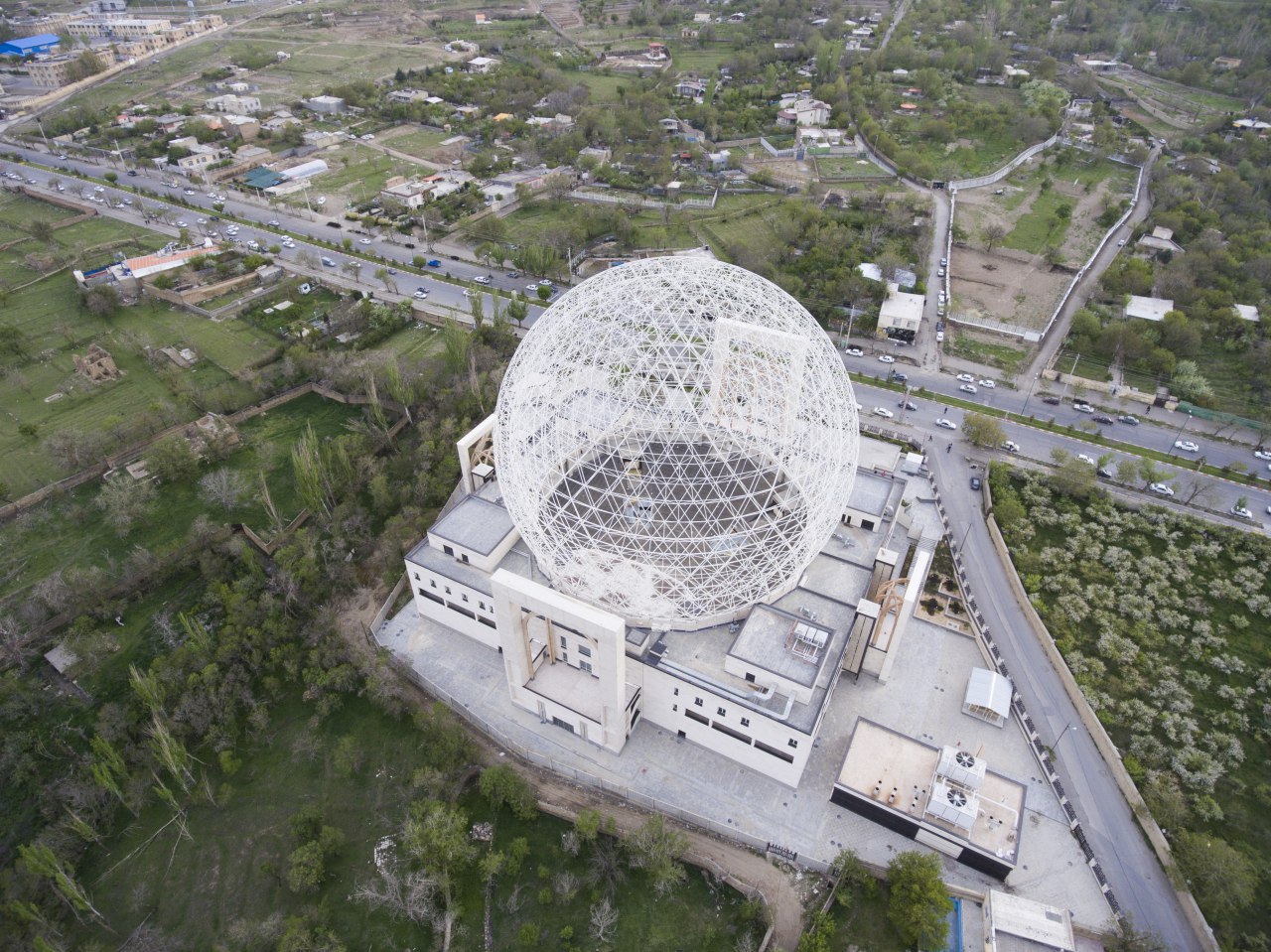 One of the 5 principles that traditionalists insist on, is the use of indigenous materials, which was first introduced by Mohammad Karim Pirnia. Many of current traditionalists believe in using the state of the art technology for their designs to improve it. Simultaneously, they believe that the architect of a work of architecture should remain unknown as it was before the modernism. What they mean by this, is that they believe an architect should not design extraordinary projects, which are not in accordance with the architectural mainstream or better said “style” and avoid egotism. They state that the modernism and some postmodern movements are nefarious and wicked and caused all the troubles of the modern man. 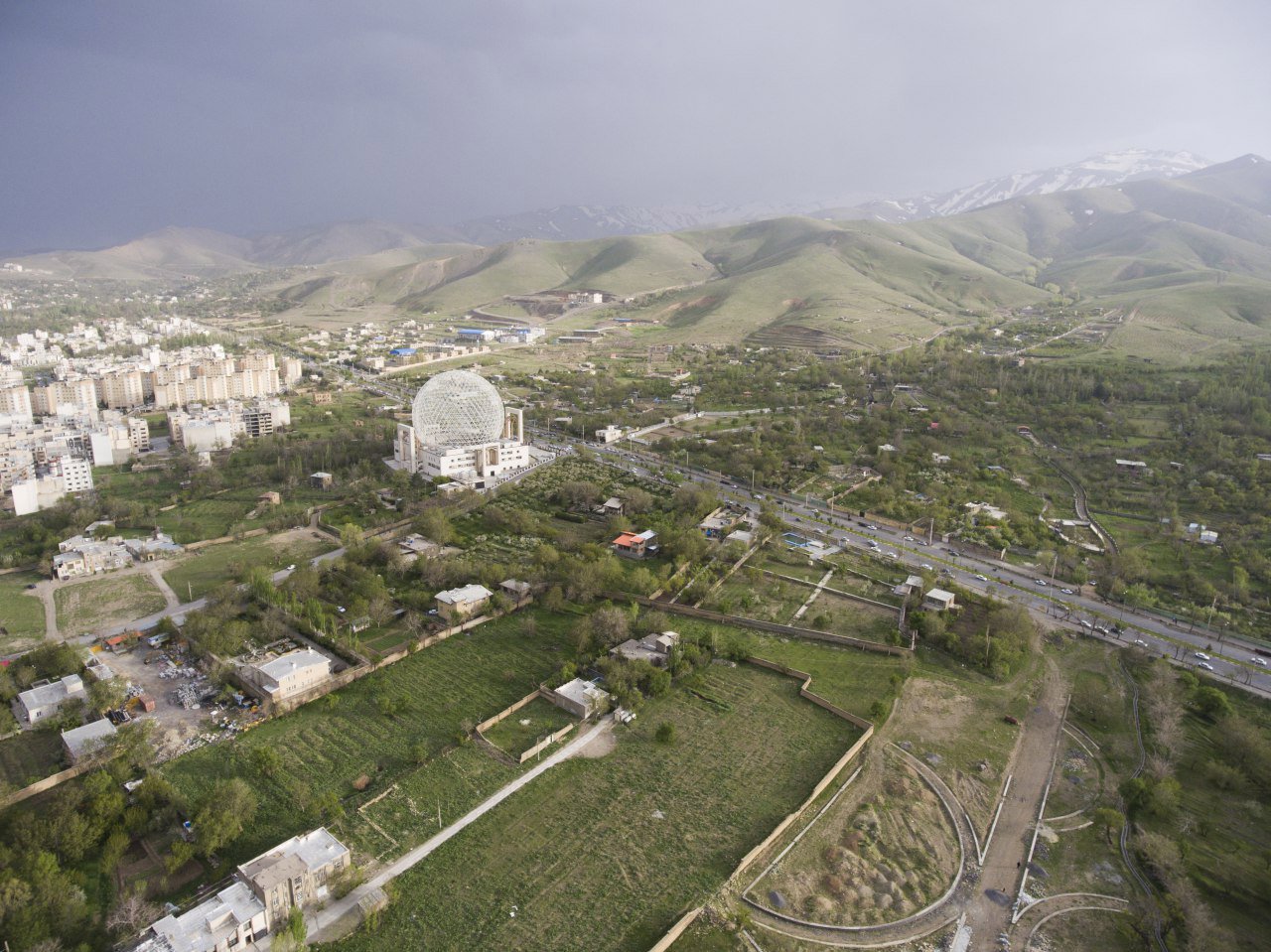 Holy Quran Hall of Hamedan demonstrates the traditional plan and façade. But what made it controversial is its high-tech geodesic dome. In early stages of design, the architect wanted to cover it with some special kind of panels that were going to be imported from Germany. These panels could withstand the prevailing winds of Hamedan. Soon after, import of the panels were not possible due to some circumstances in Iran. This caused the project to face a major challenge to what will happen to the project, a challenge which is not solved to the date. The architect and the municipality of Hamedan were not able to come up with a feasible solution and decided to open the Holy Quran Hall of Hamedan to the public in 2016 with its dome being left uncovered. 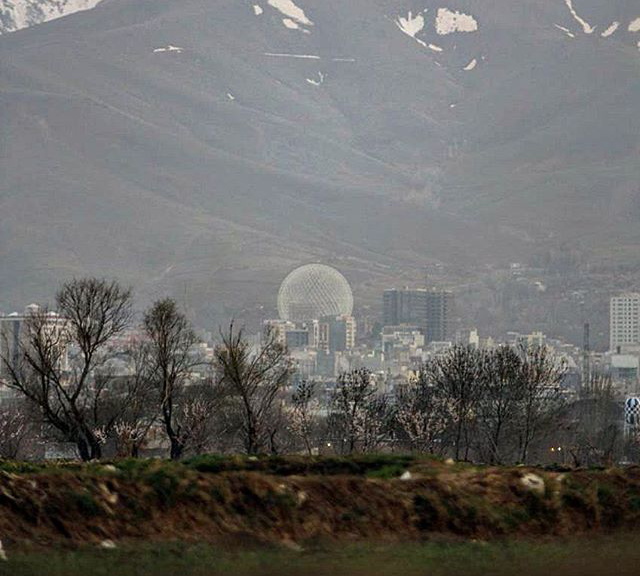 View of the Holy Quran Hall of Hamedan as a landmark from Hamedan-Lalejin Road. Image © Hamid Rajaee

The bad news is not only special panels are needed to withstand the prevailing wind of Hamedan but also, the structure of the geodesic dome started to decay and currently some parts of it has been repaired. It is noteworthy that one of the pros of geodesics domes is that they are still safe and operative if even some of its structural elements being collapsed. However, the municipality needs 3,000,000,000 Iranian Rials (8,0000 USD) per year to maintain the structure. 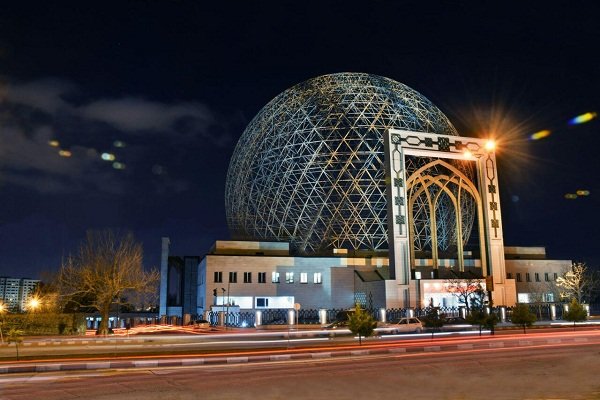 Iran's Hamedan is chosen as the Hub of Asia Tourism in 2018 and The Hall is being reviewed by authorities to be announced as one of the tourist attractions of Hamedan. Despite of the fact that the uncovered dome can be considered as a landmark in Hamedan, an early stage feasibility study of the project might have prevented the current challenges. 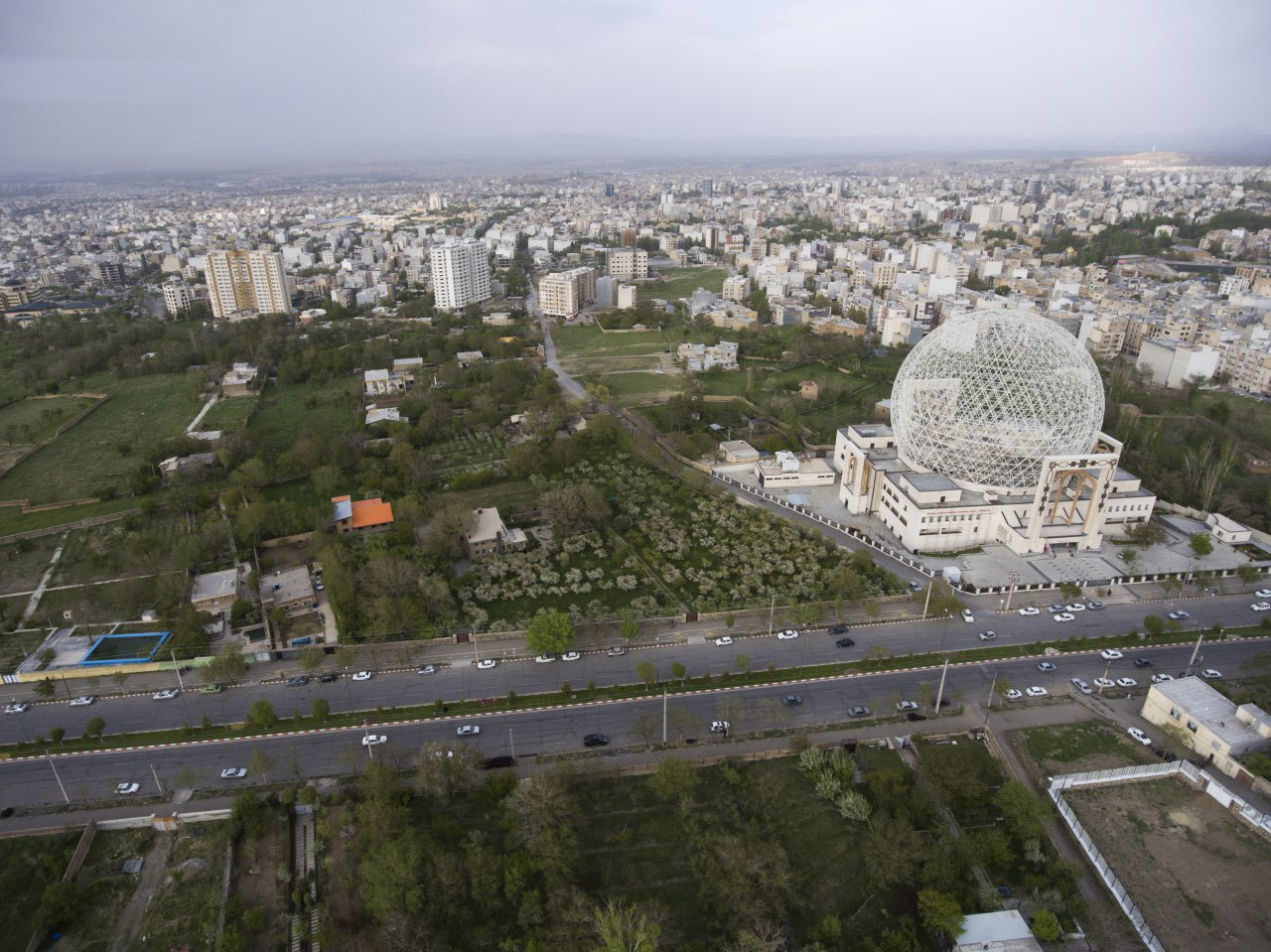 Whatever the answer might be, it should be apparent that the geodesic dome is already considered as a landmark and has changed its context. Also, it is a nice high-tech dome and maybe, one of the earliest precedents of its kind in the country. But if the dome is considered as a mistake, then no vine can cover it!

Notes: Hamedan is a city in the west of Iran. It is also spelled as Hamadan, but it is officially known as Hamedan.

Eram Boulevard of Hamedan is used as a leisure street for locals. Also, it is one of the most expensive streets in Hamedan.