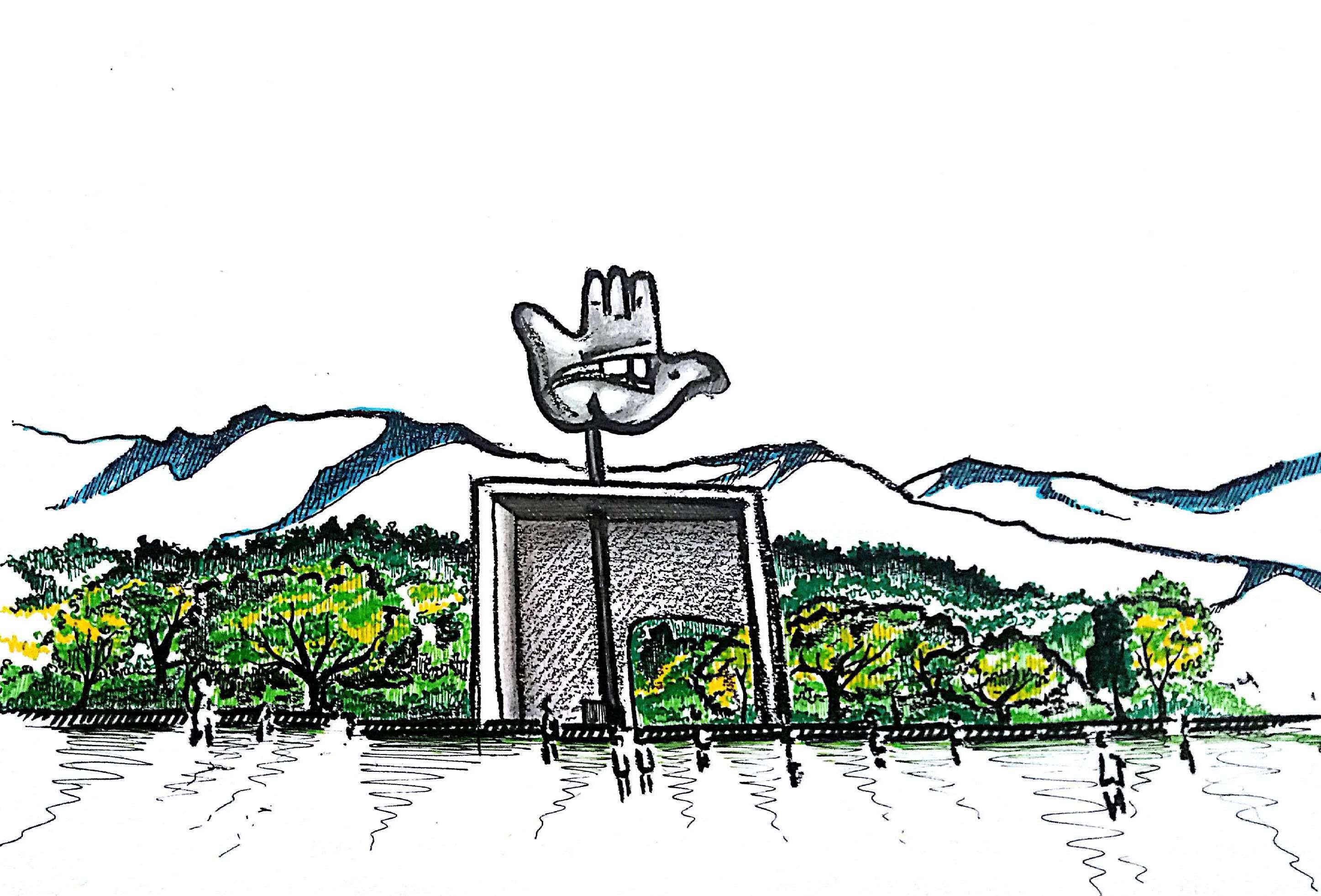 Concept brief was described in the competition as Architectural journalism is also reflective. We can understand our mistakes and hence, learn not to repeat them in the future; and we can grasp the advantages and the positives so that they can be replicated ahead, keeping in mind the conceptual and contextual details. In fact, it can arouse the interest of the readers in architecture at another level, which would certainly boost this field beside publicizing architects. Especially in India, this is a not-so-much-trodden path in spite of its importance. The employment possibilities that it can create are still to be hit upon. The numerous languages and cultures can bring about multivariate perspectives in architecture. After having watched through different colours of cultures, understanding what is best for who becomes a lot easier for any architect. And when we have such a large base of architectural journalism in the foreign lands, why not have it in India?

Professional Category Winner: ‘Architectural Journalism: A must include in Curriculum ‘by Prof. Deepashree Choudhary, MMU Ambala.

Abstract - ‘Architectural Journalism: A must include in Curriculum’: Architecture, may it be the great buildings or the philosophies of great masters, achieves value only through validation and appreciation by the onlookers, and the users. A great design is of no value if is it not understood; well-thought decisions look foolish if the reasons for making them are not unearthed and involvement of an architect in a project most often seems redundant unless his importance is established. In this way, architectural journalists are the confidantes of architects and contribute actively in establishing the usefulness and uniqueness of the profession. Architectural journalism is not an offshoot or after taking recourse of architectural education, but complements what is learnt in college by strengthening a very important aspect of the profession i.e. communication; which conveys and in some cases manipulates the public opinion about the element of built environment under discussion.

Abstract - Breathing life into the Built: With its varied forms & omnipresence in distinguished facets of the construction and design realm, Architecture as a profession doesn’t seem to halt at its extension when it comes to its application in the recent decades. Entwined within its plethora of multifariousness are assortments of many related professional choices, that aren’t unheard of in the practice of this profession. Under its umbrella amalgamation of streams are those of interior design, landscape architecture, sustainable building technologies, Historical Restoration/Conservation & Urban Scale planning etc. Much to one’s intrigue, the field of Architectural Journalism hasn’t exactly gained the kind of degree of exploration & has continued to be a road less taken in the past times.

Abstract - ‘Beyond Bricks and Mortar’: What would the world be without books? Primitive! Even less intelligent! How would engineers know how to calculate and design grand infrastructures? How would we build planes if the blueprints or the aerodynamic principles and physics were never recorded? How would we make medicines of the new and varied diseases upcoming every day if the basic chemical formulas and recipes of medicines were never recorded? There is much more to the list. Computers, space travel, philosophy, ethics etc. Records/documentation are the way we learn. If there was no source for this we would have no source of inspiration. If we can’t record what has already happened we would never be able to pass on centuries the knowledge that has been gained through thought, experimentation and experience. We would never progress beyond things we can teach word-of-mouth. And if we would rely on this word of mouth medium-What is the probability of not being misguided and of making repetitive mistakes. If no one ever documented any ideas there would be a collapse of thinking.

Jurors for this Series were: