Nucleo released a new grass armchair made by cardboard frames, waiting your support on Kickstarter 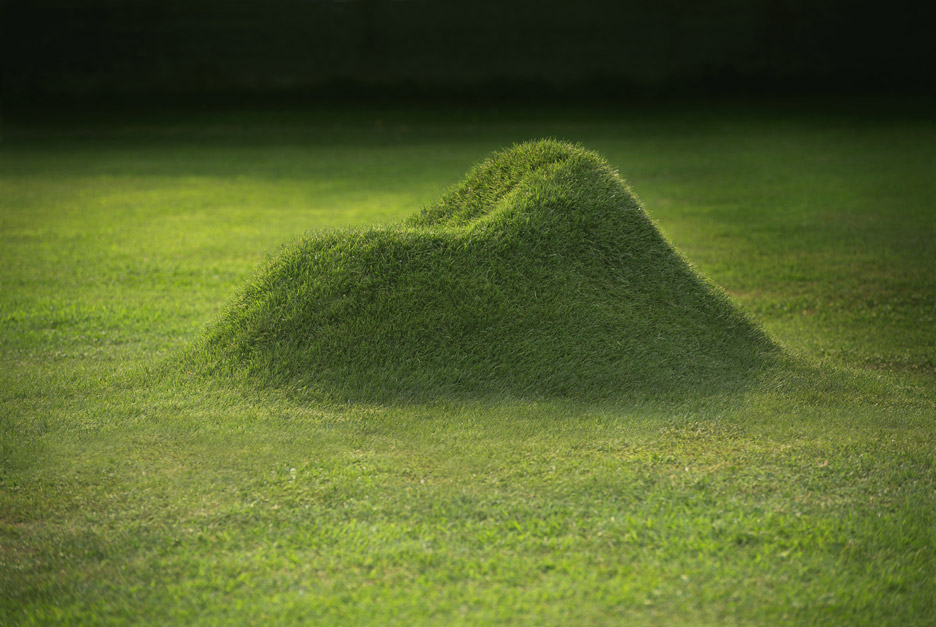 Nucleo is a collective of artists and designers directed by Piergiorgio Robino based in Torino, Italy and active in contemporary art, design and architectural fields. Nucleo's latest innovative design, called Terra, has kicked off a new campaign on Kickstarter. 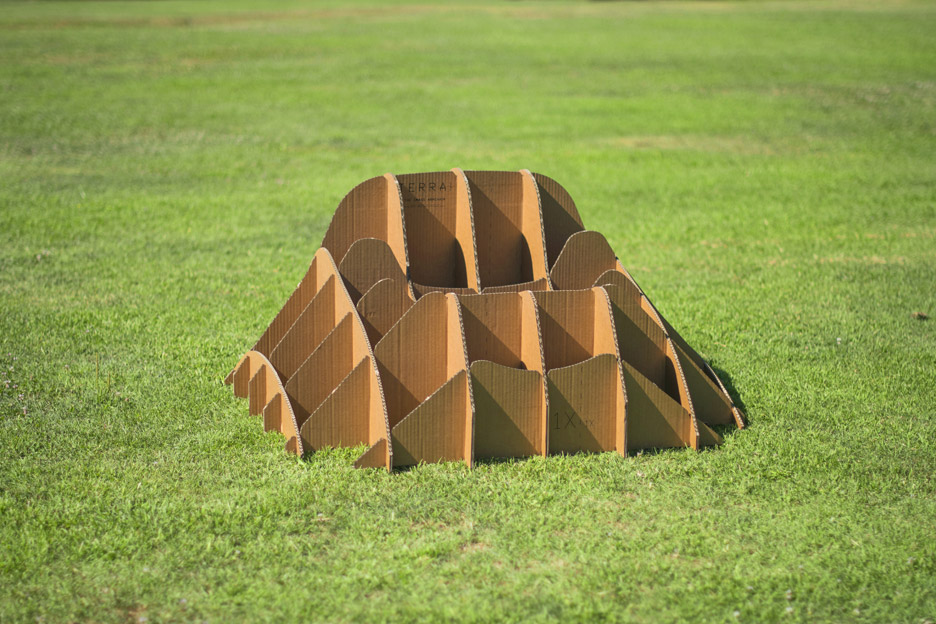 For the grass armchair, if you have seeds to plant to the soil, then shape your soil like a mound until closing the cardboard and scatter heavily your seeds on the top of your mound. Then, wait two months for the grass to become fully grown, making a very relaxable grass chair. 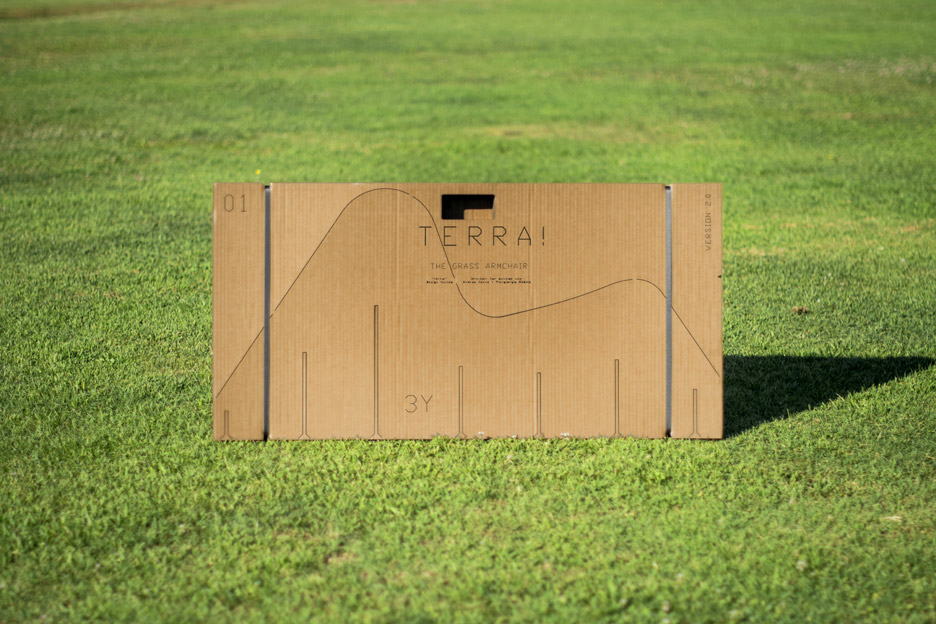 ''There is no greater form of intimacy with an object than to be its creator. Terra is not a finished product, is an idea; we provide the cardboard frame, the main ingredient, the dirt can be found everywhere on our planet. The armchair will be born in your garden and becomes part of your landscape,'' says designers of Nucleo. 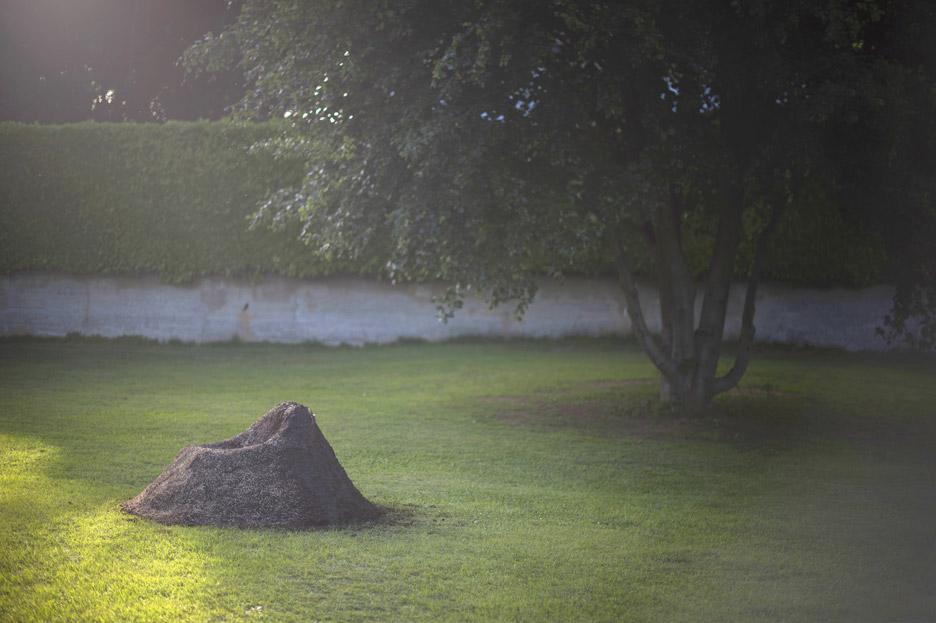 The work appeared for the first time at the Milan Salone Satellite in 2000, and was selected for the XIX Compasso d’Oro as a 'Product for the Community' Award in 2001. The following year, it was shown at the Centre Georges Pompidou in Paris, in 2004 at the Triennale in Milan, and then in 2012 at Biennal of Belo Horizonte, Brasil. Terra was sold all over the world. The last piece of Terra was sold in 2005. 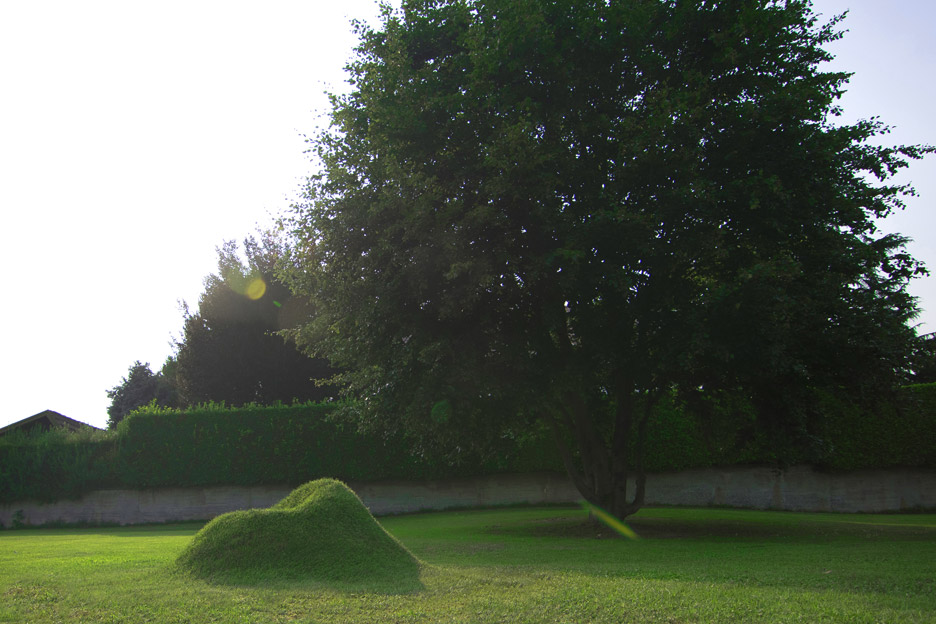 ''The self-production was no longer sustainable and we decided to abandon the production of this work,'' added designers of Nucleo. After excess demand to Terra, Andrea Sanna + Piergiorgio Robino, designers of Nucleo, have decided to create a new version of Terra by completely revising and adapting it to the technologies in use today. So, Terra v2.0 is slightly smaller than the previous to better respond to transport needs and it’s fully realized by laser cutting -panels and graphics. The studio reviewed the assembly to make it even simpler as well as the creation by the end user. The concept remains the same, but everything has improved. 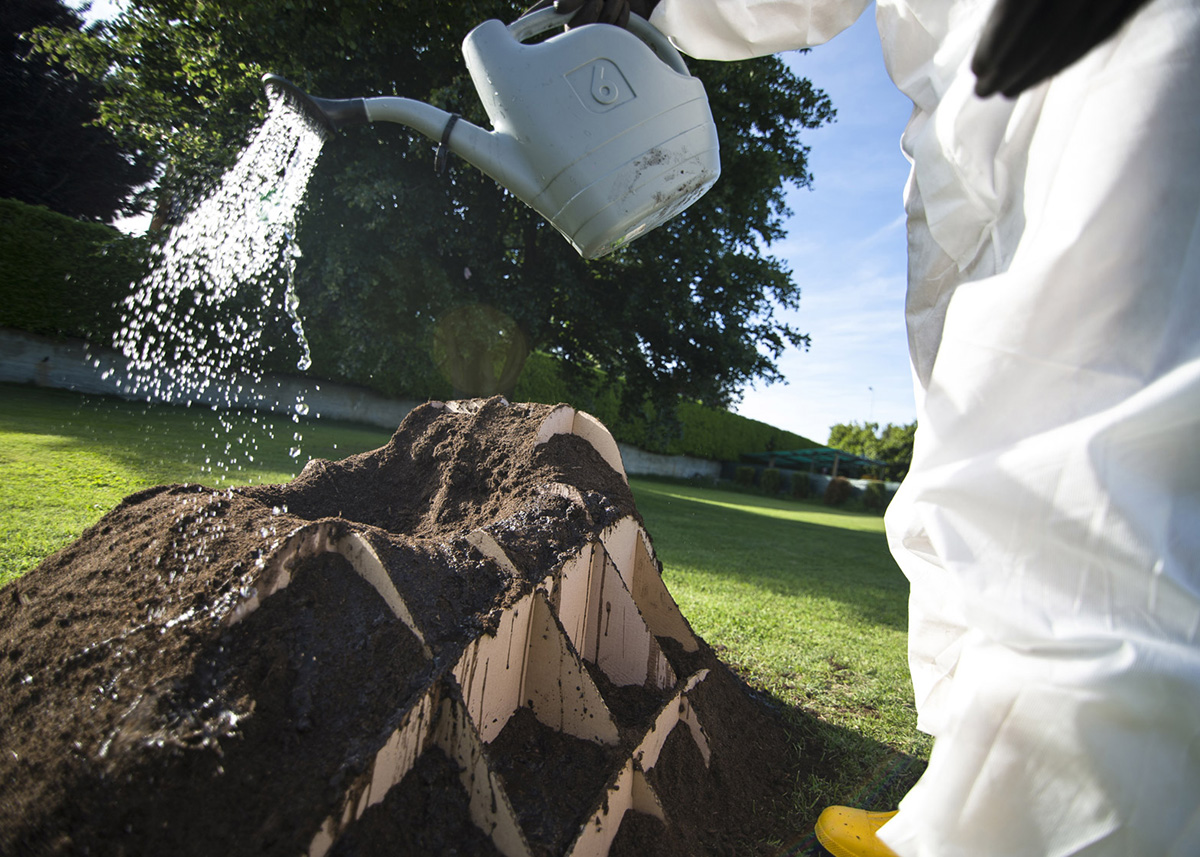 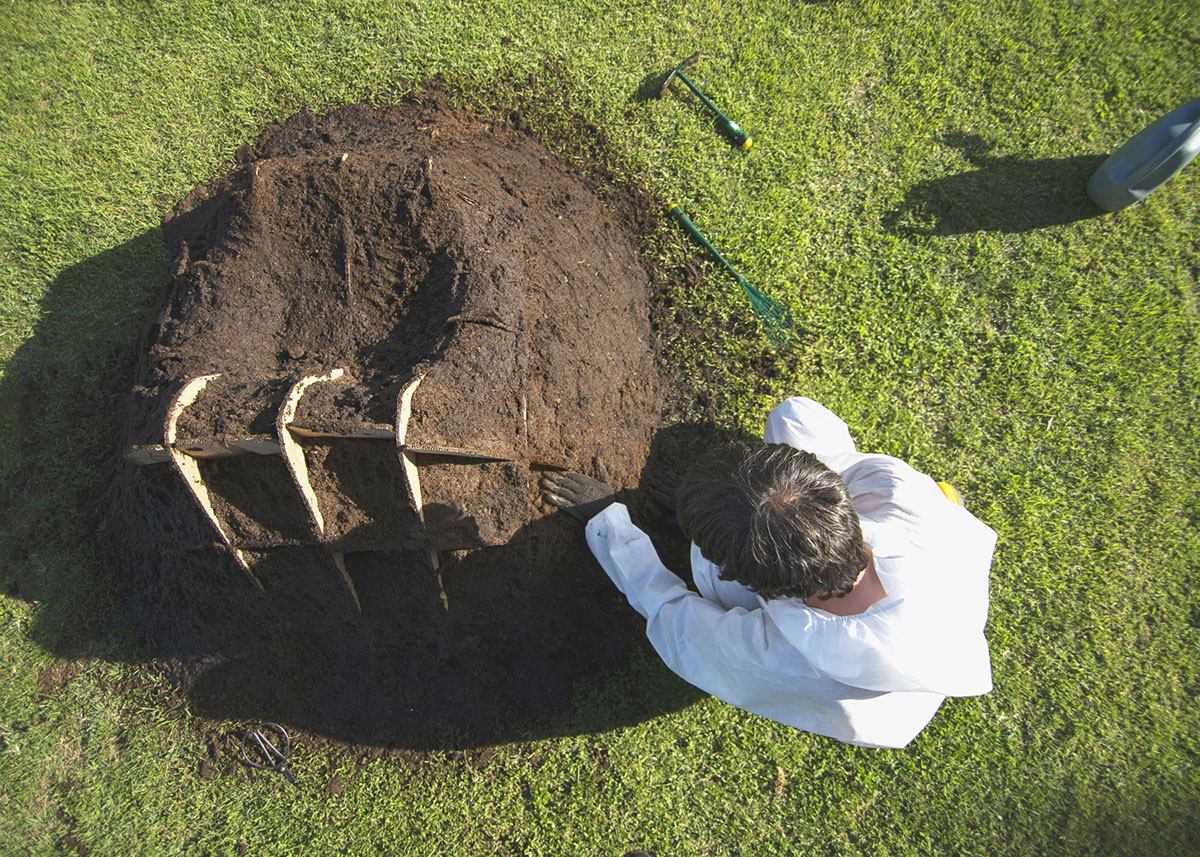 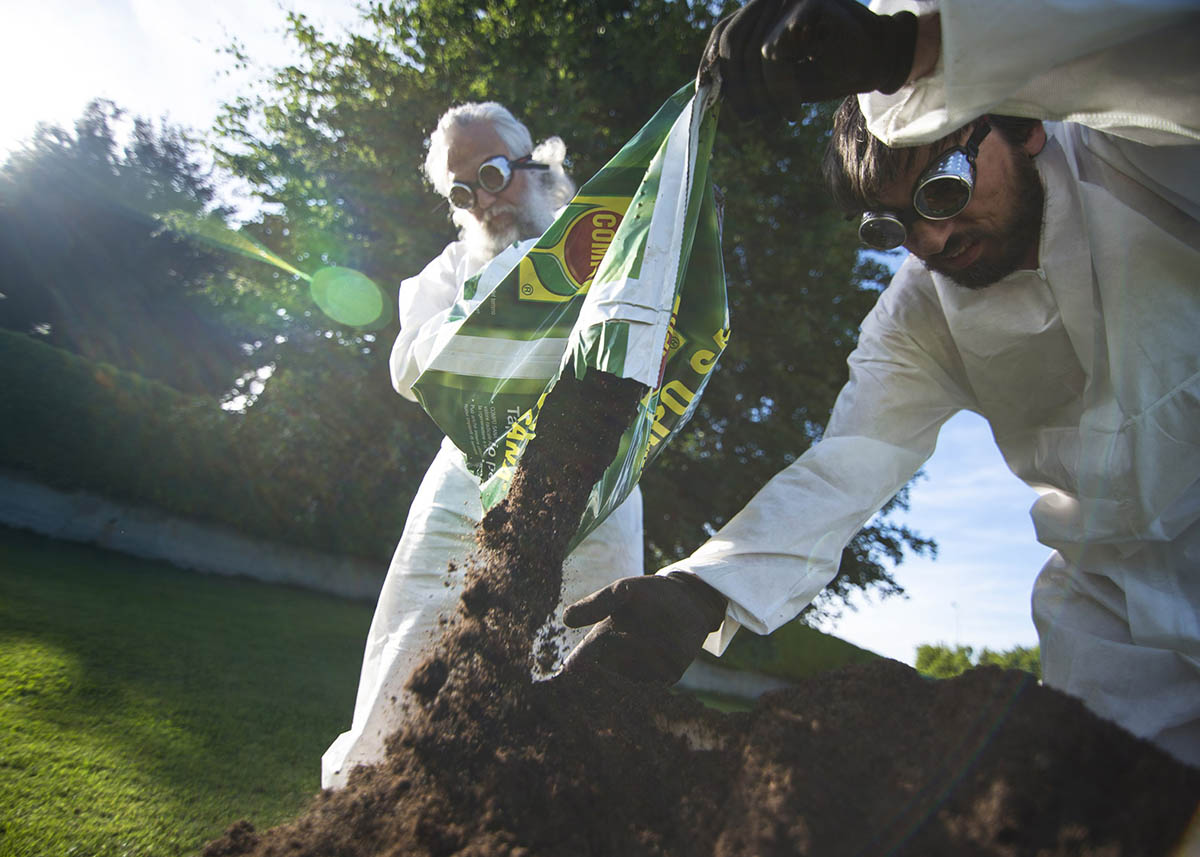 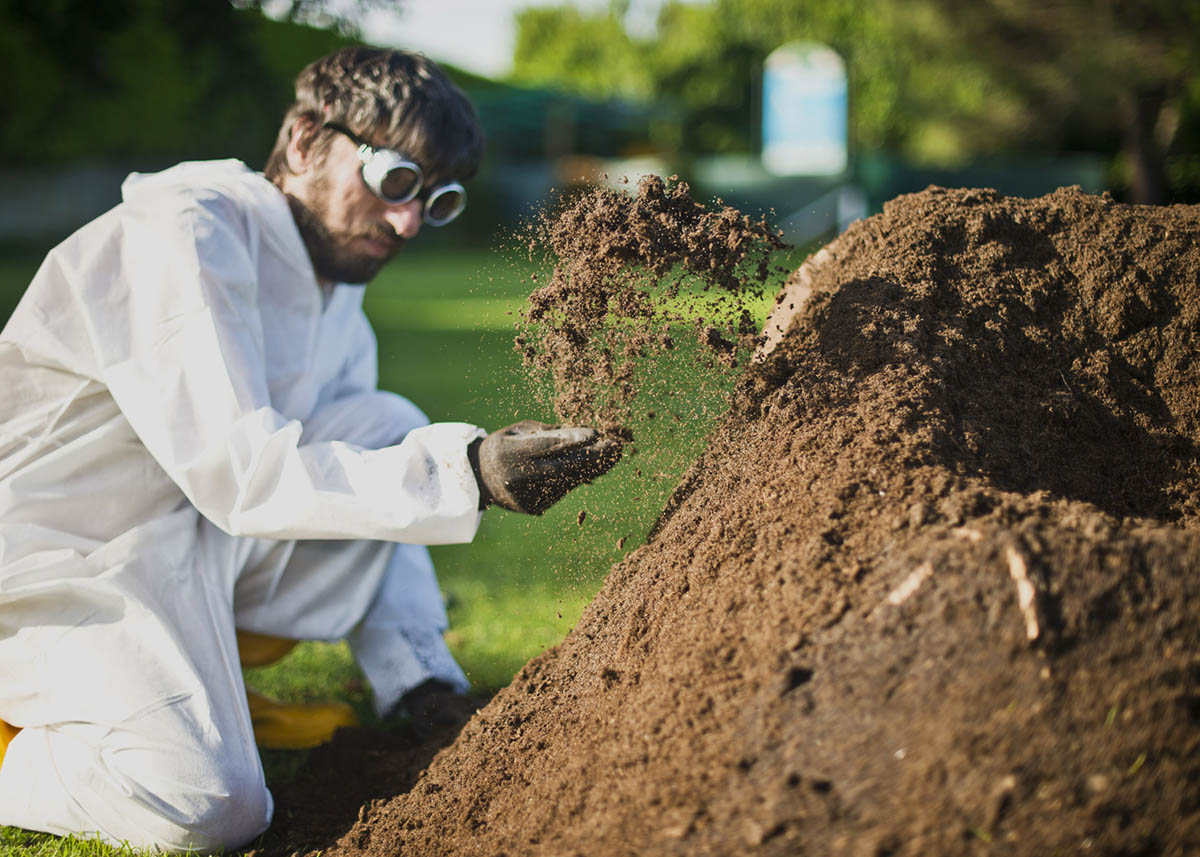 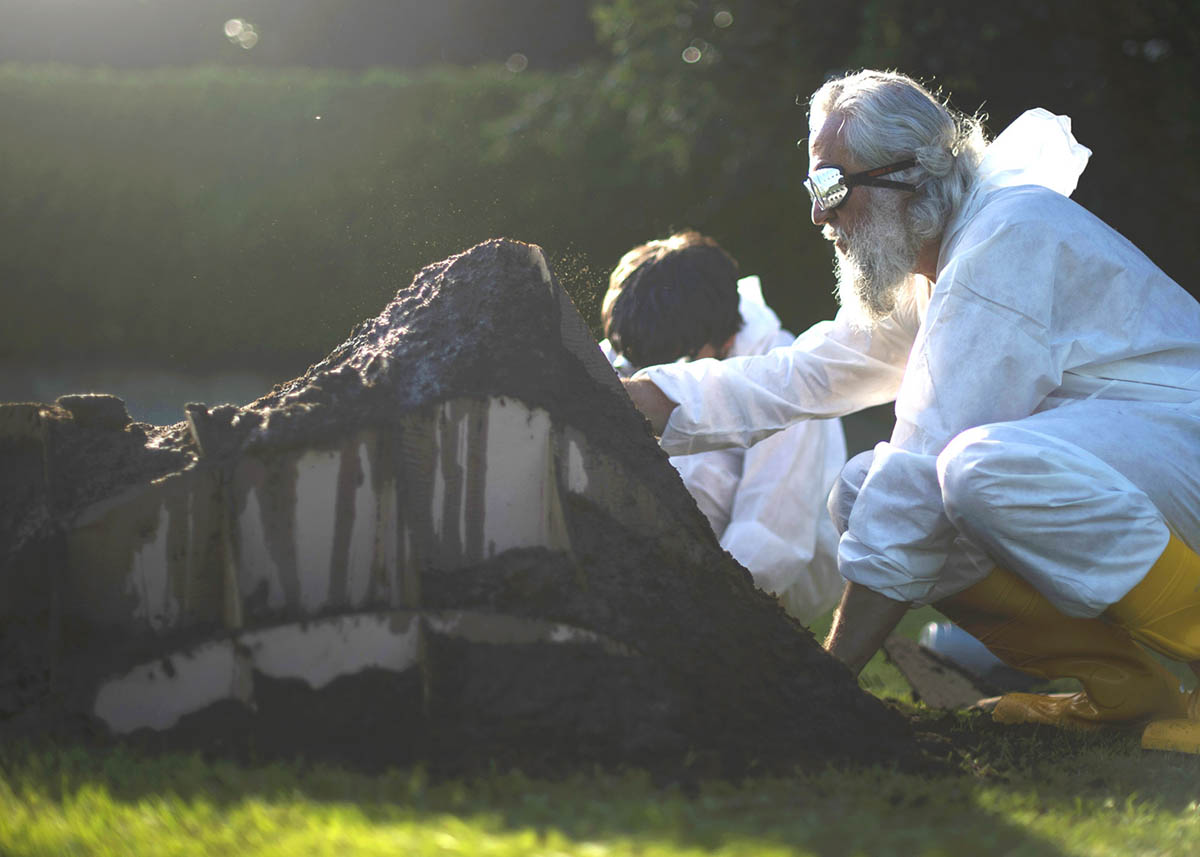 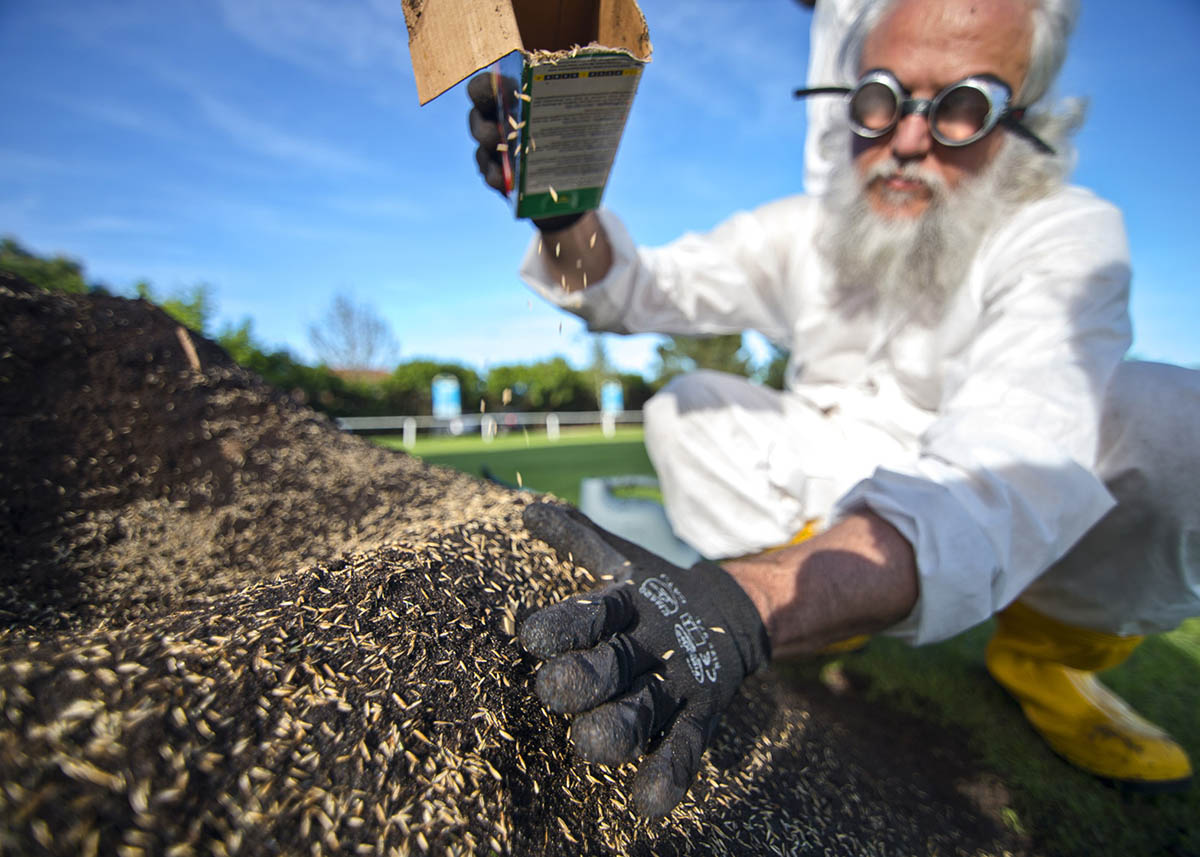 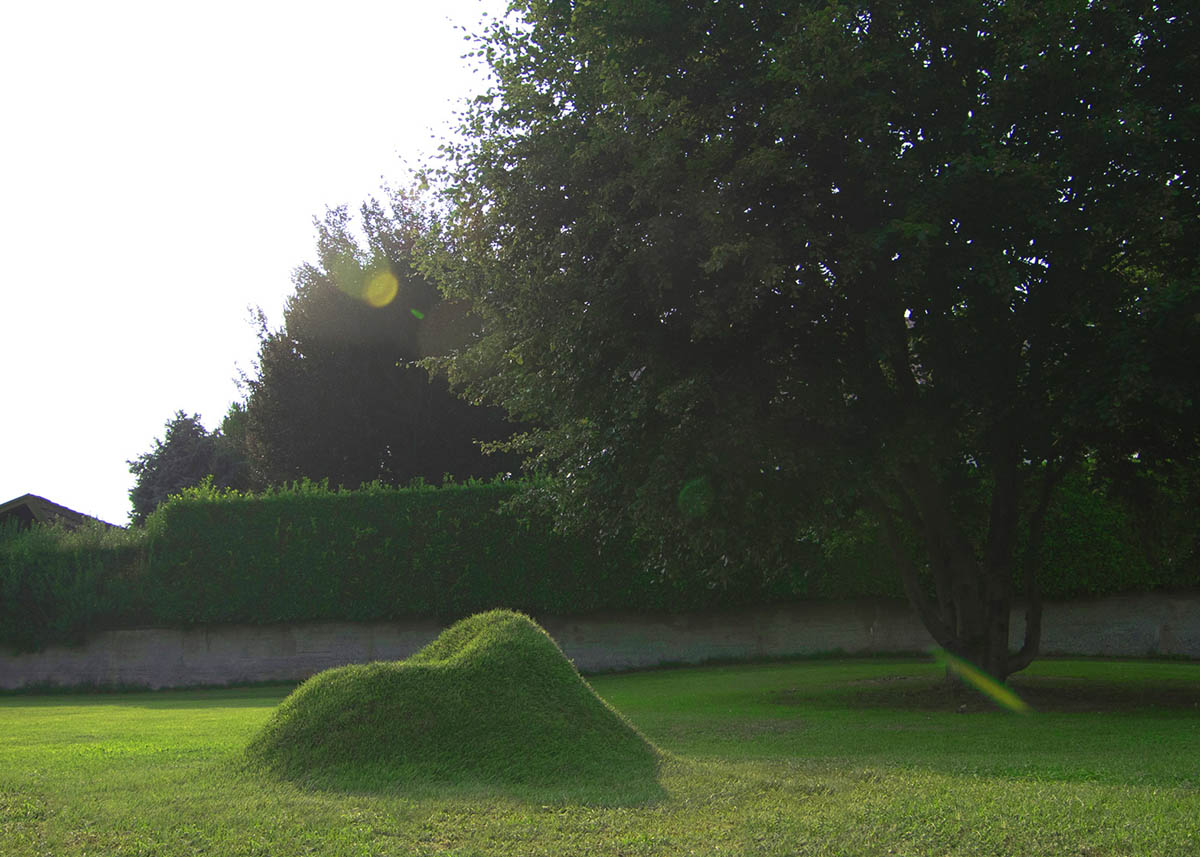 All images courtesy of Nucleo