MIPIM unveils its main theme for 2017 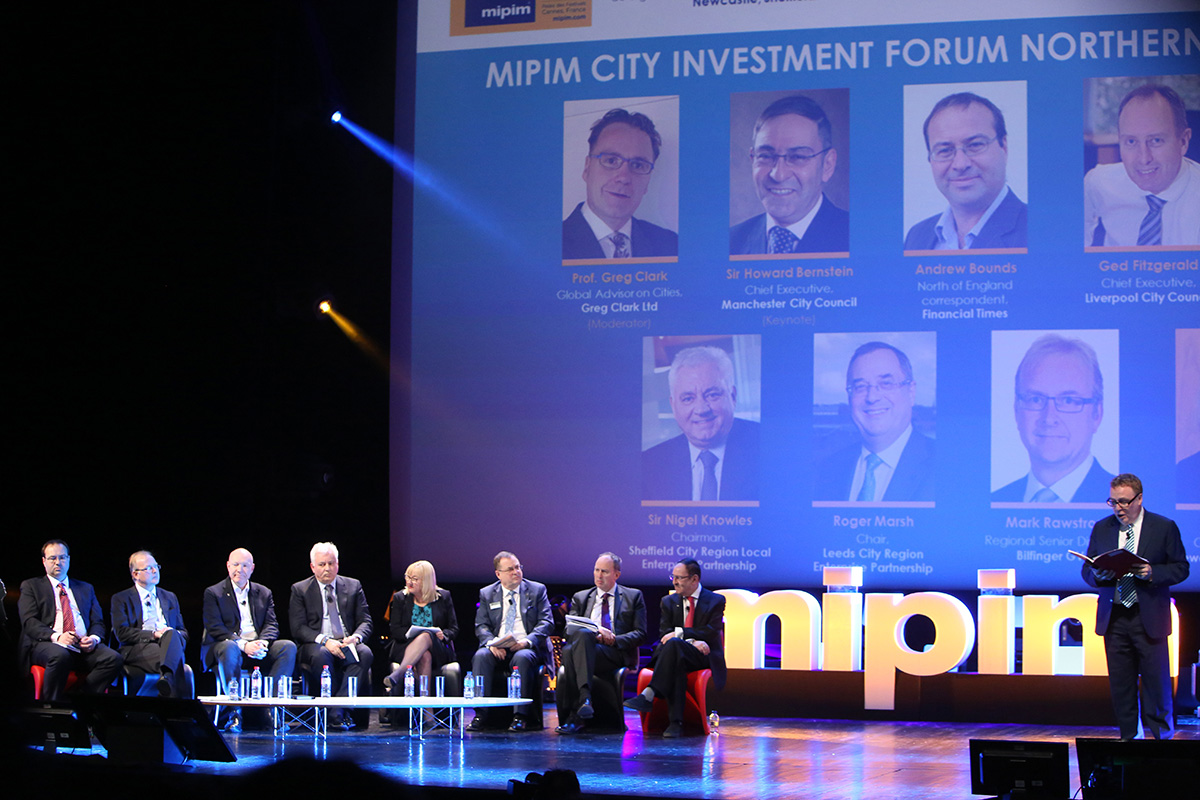 MIPIM, the world's leading property market, has unveiled its main theme for 2017 and the world's real estate market will discuss 'A New Deal for Real Estate' between 14-17 March, 2017 at the Palais des Festivals, Cannes, France.

The Real Estate New Deal will basically focus on the major issue and will ask: how will the real estate generate new sources of growth?. But, what does it mean for the real estate market?

The theme is developed to address the impact of the geo-political and economic challenges facing the real estate industry and create new sources of growth, and stakeholders need to adapt and rethink their strategies by collaborating with new players and creating new forms of business. MIPIM conferences will offer insight, inspiration and solution-oriented tools to turn ideas into actions this year.

A new deal for real estate will explore new players, news forms of collaboration, new forms of business… Is the New Deal really happening ? What does this really mean? Get insights on real estate thanks to more playful ways : choose the best predictive scenario on a current issue, attend a live tutorial where you can pick up some useful tips for success, and participate to a creative workshop -Discover the programme. 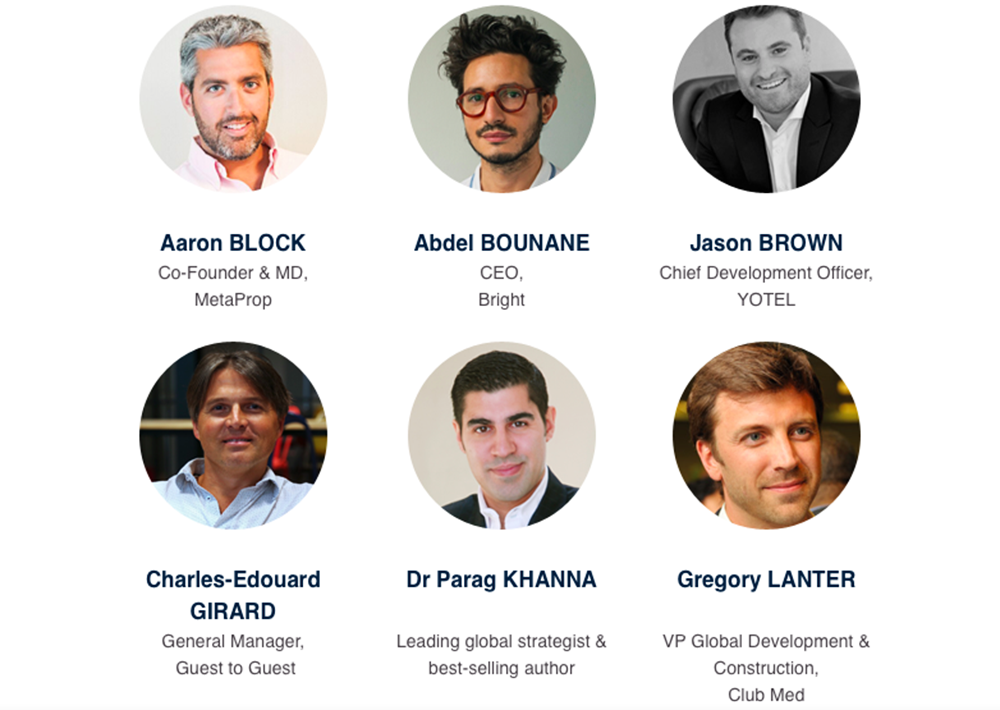 Whether you are an investor, developer or political leader, cities and local authorities are eager to meet you. The visitors will discover urban development investment opportunities, project development presentations, open discussions around market expertise and innovative ideas for urban development. 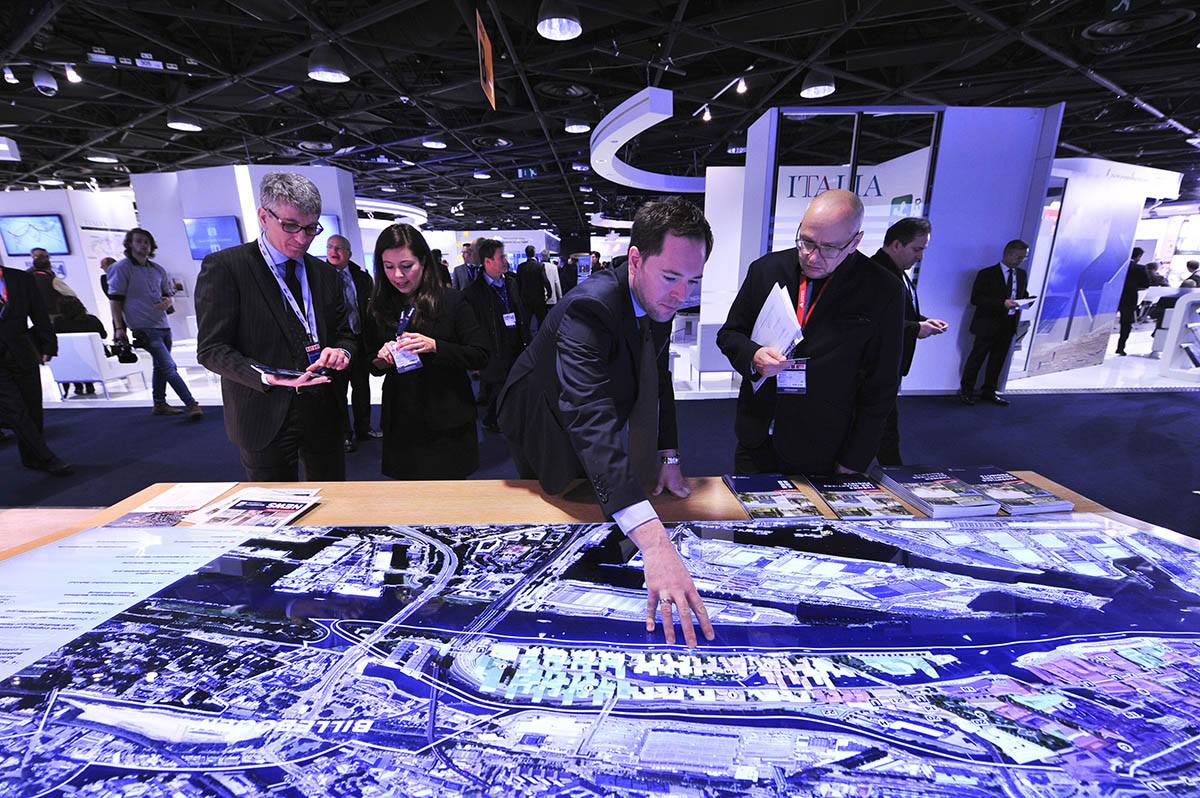 How can real estate stakeholders adapt and rethink their strategies to include new players, new asset classes, non-property game changers? Traditional models are giving way to new forms of interaction, collaboration and partnership among private and public players, redistributing responsibilities. And new opportunities are emerging to finance, develop and manage property. 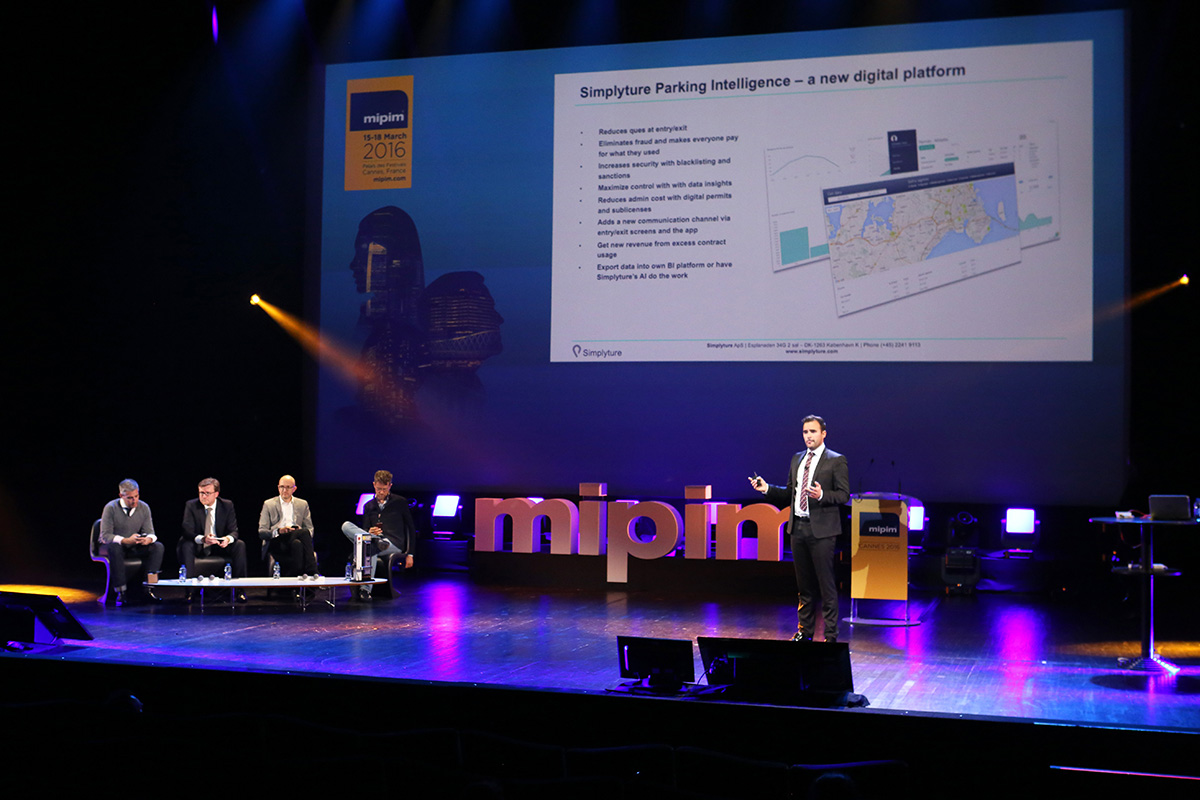 MIPIM 2017 offers 4-day programme with 400+ speakers from 35 countries as well as 100+ interactive sessions, PechaKucha and start-up competition. The Startup Competition – a worldwide roadshow stopping at New York, London and Hong Kong - shines a spotlight on the most dynamic and promising startups in three categories: Building, City and Transaction.

'Powered by PechaKucha' events are one-off events that are distinct from PechaKucha Nights. These events include presentations that use the PechaKucha 20 images x 20 seconds’ format. 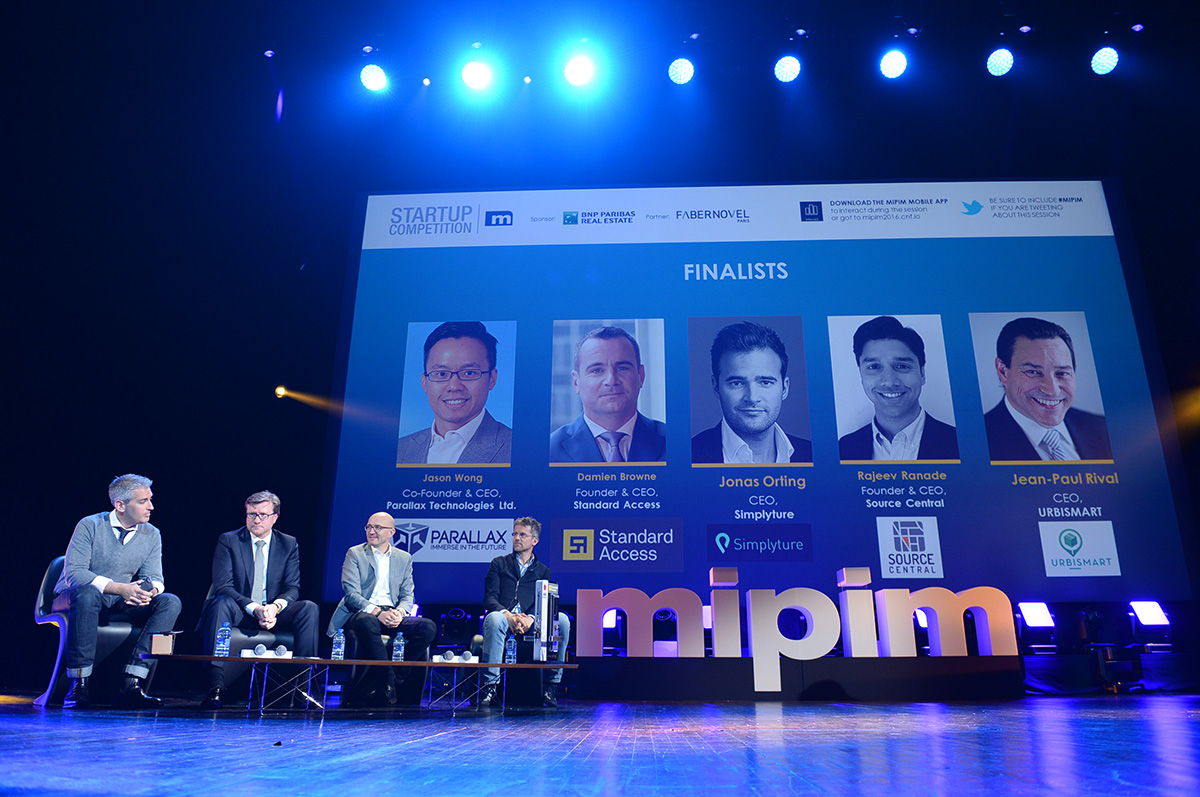 In 2016, MIPIM launched the 1st ever international global real estate startup competition for the most promising and innovative startups tackling the biggest urban challenges around the world. The MIPIM Startup Competition 2017 is organized with global real estate tech partner MetaProp NYC and will be hosted in major international hubs for property tech: New York, London and Hong Kong. 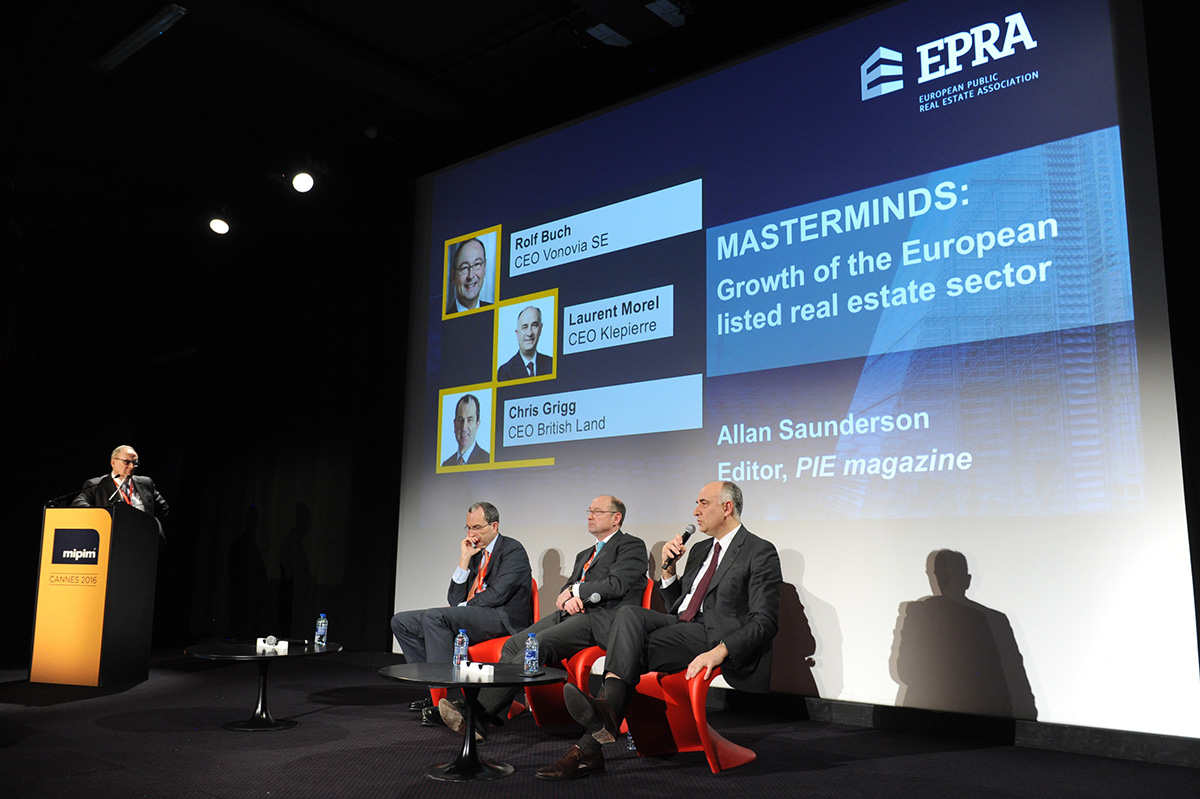 MIPIM has recently announced its Nordic countries attending MIPIM 2017, which include Denmark, Finland, Norway and Sweden. 2017 will be a challenging year given the global economic and political context.

Take the pulse of the global real estate market at MIPIM: 23,000 delegates from over 90 countries. Last week, MIPIM 2017 highlighted the Nordics presence! Discover all the real estate opportunities in Denmark, Finland, Norway and Sweden during MIPIM- see the Nordic Countries' conference programme

Why invest in these prosperous economies with stable property markets?  What are the main issues? 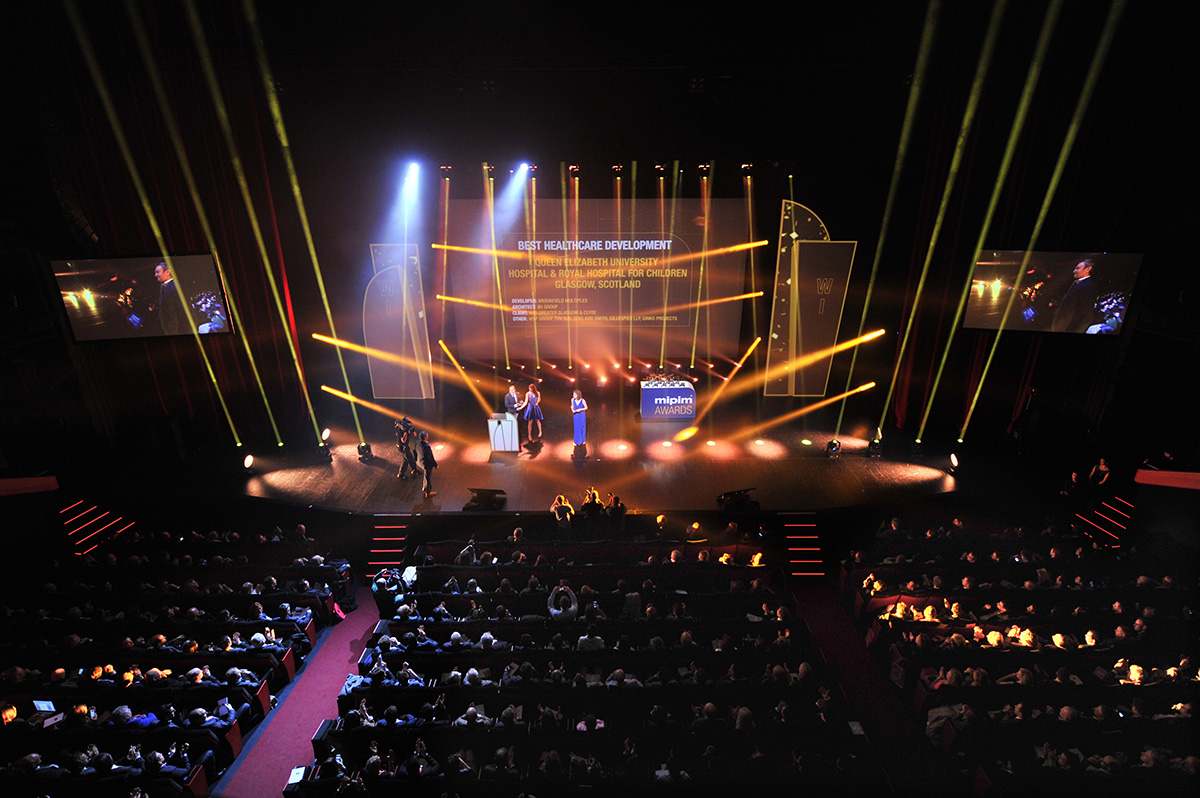 If you're planning to attend to any conference or event, you can add them directly to your online agenda. MIPIM 2017 still receives regular registrations until February 22, 2017 with discounted price.

World Architecture Coummunity is Media Partner for this year's MIPIM and we'll be bringing you all the highlights from the four-day event this March. Read on for more information about the 2016 MIPIM's seminars, conferences and events on Urban Development section we previously covered.