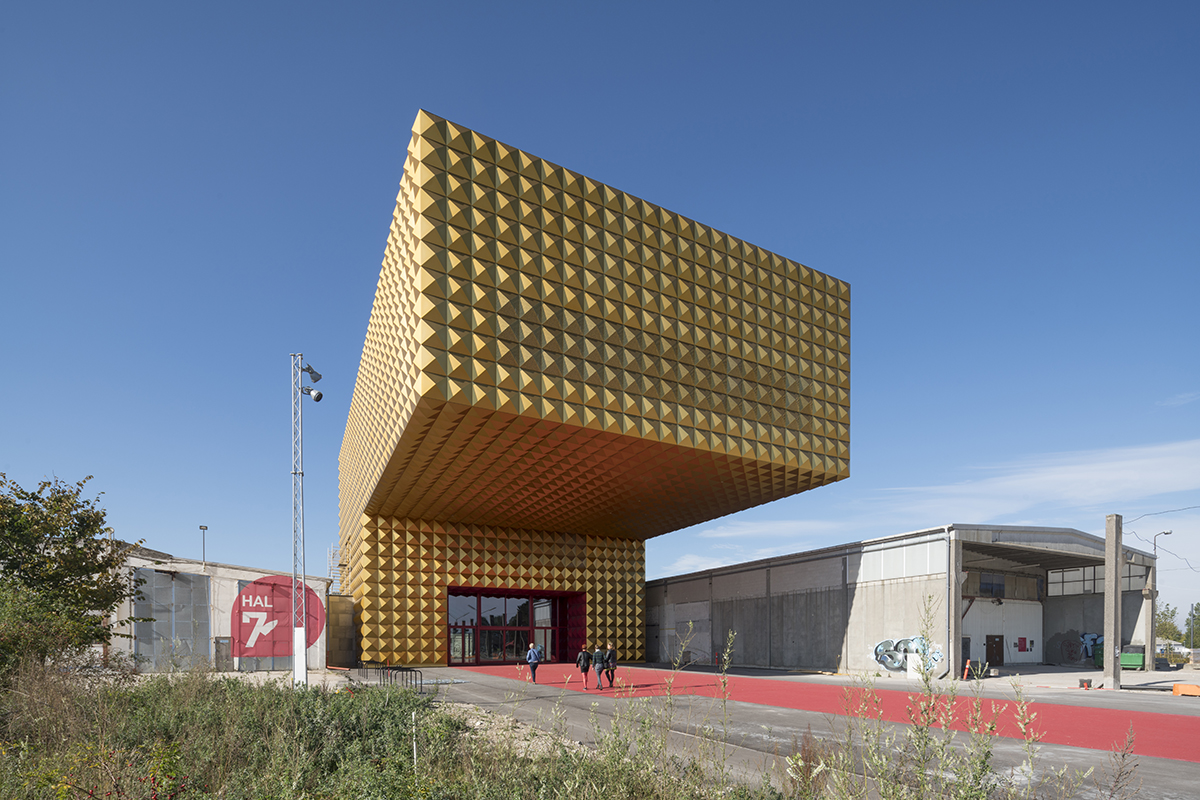 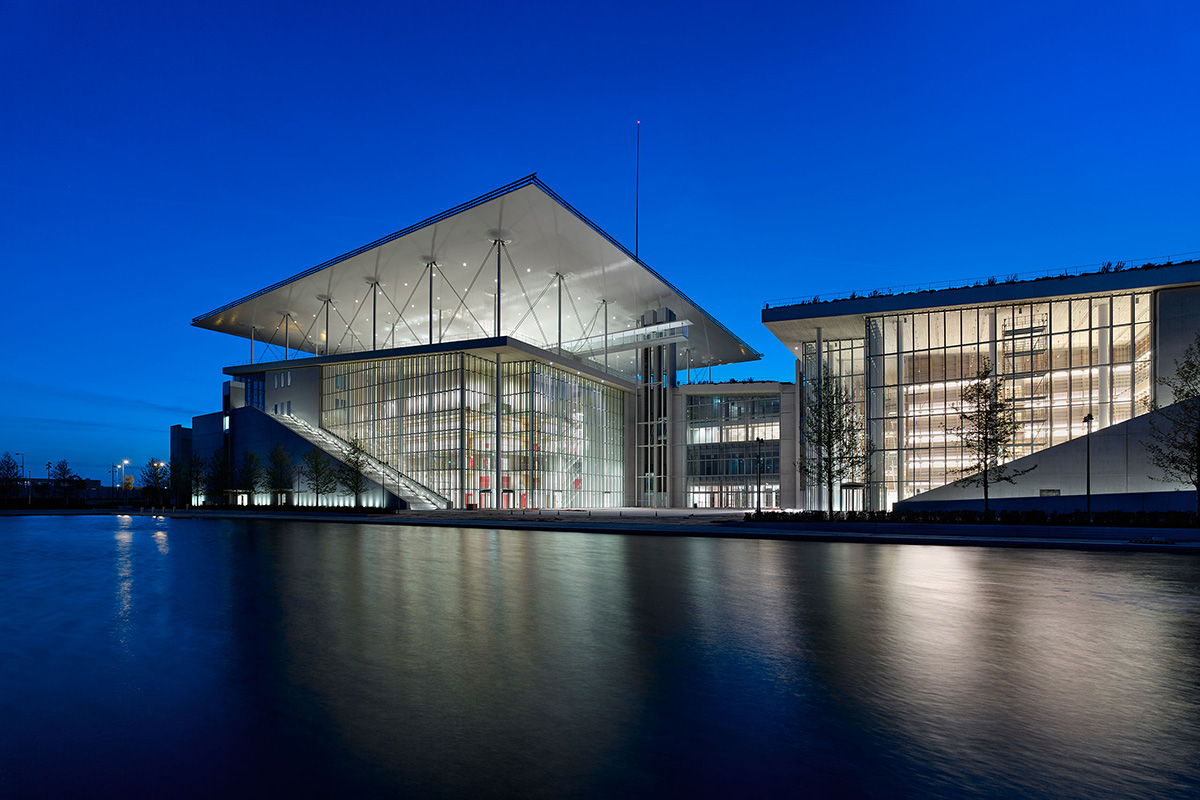 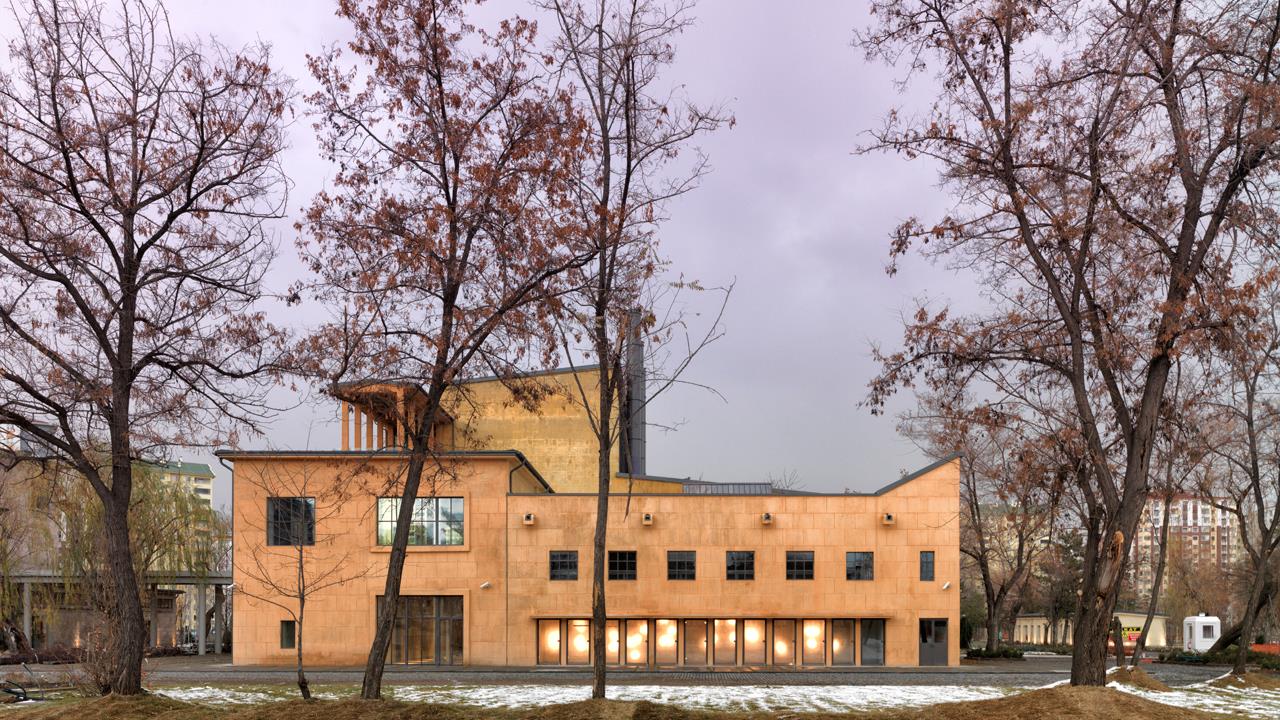 Mies van der Rohe Award recorded that Housing and buildings for Cultural programmes continue being the most representative works for 2017. They are followed by education buildings which have increased their presence significantly.

The number of mixed used works connected to cultural and social programmes such as a Library with an Auditorium or a City Hall with a Civic Centre have also increased and form the fourth most important group of works. 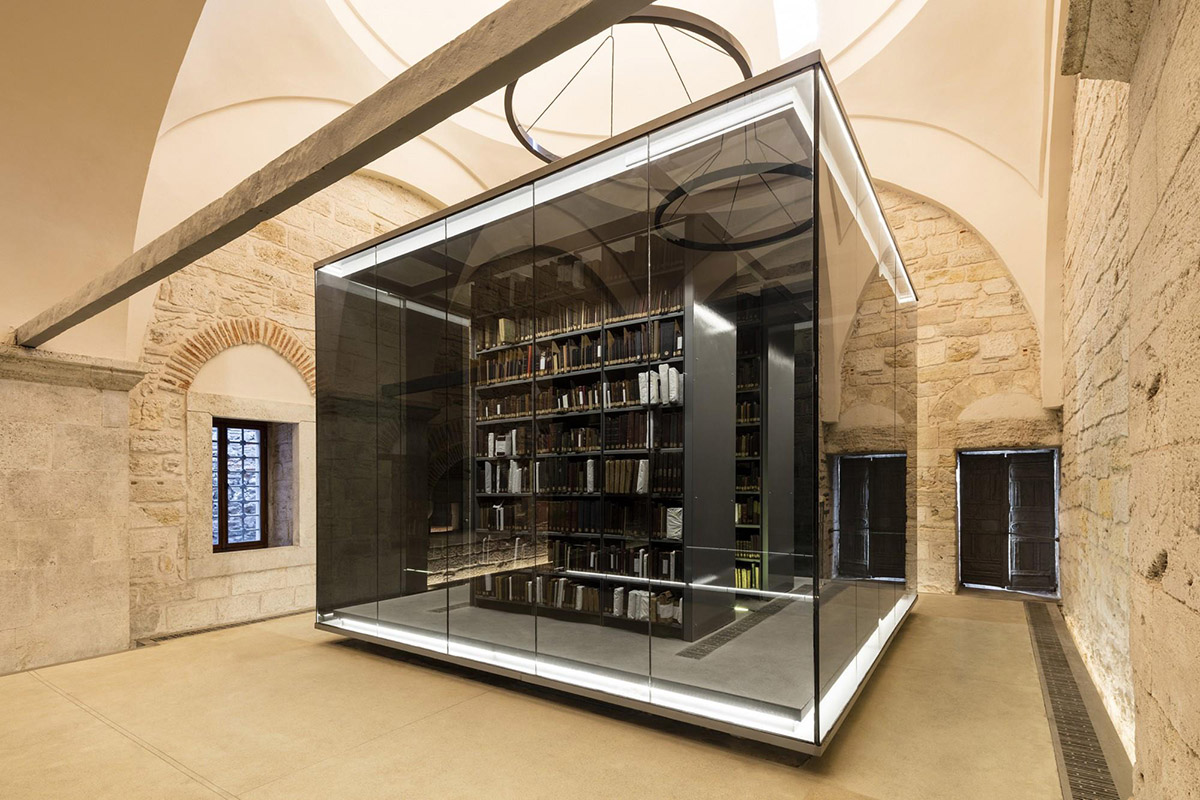 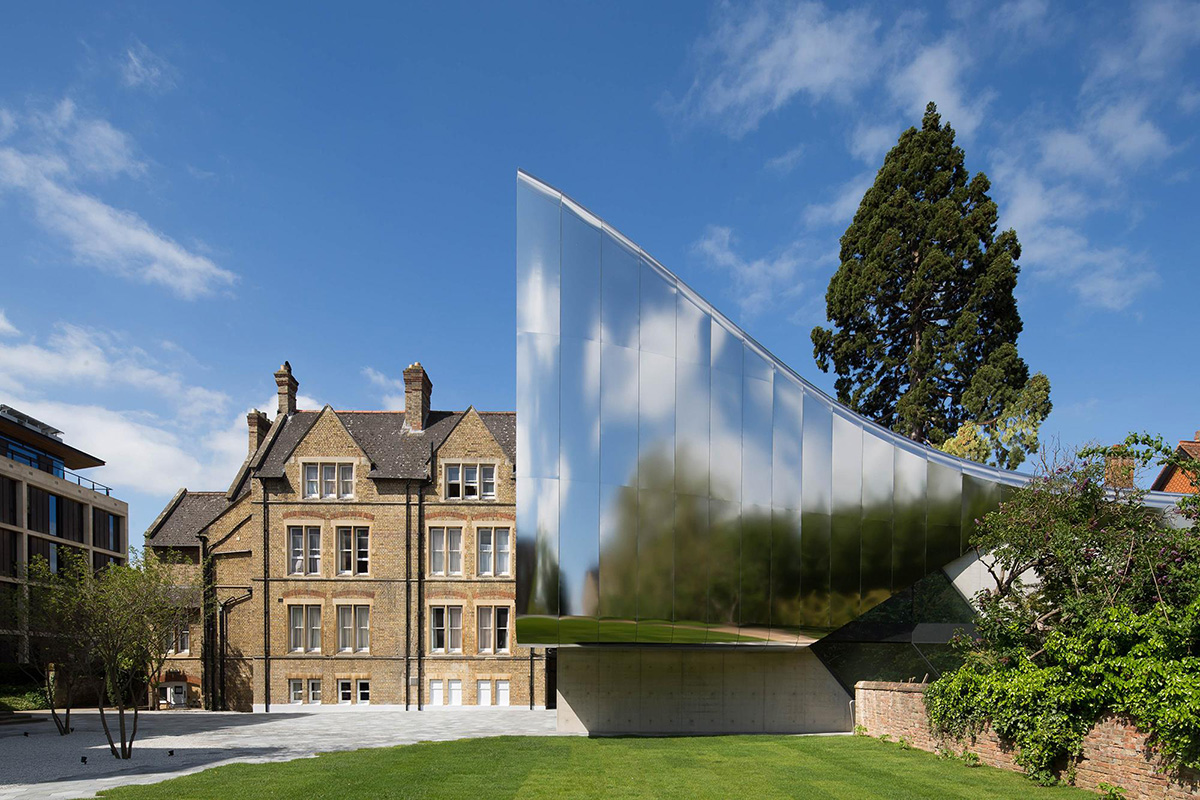 The Prize is awarded biennially to works completed within the previous two years. The principal objectives are to achieve a thorough understanding of the transformation of Europe’s built environment; to recognize and commend excellence and innovation in the field of architecture (in conceptual and construction terms) and to draw attention to the important contribution of European professionals in the development of new ideas, the clients who support them and the citizens that enjoy them. 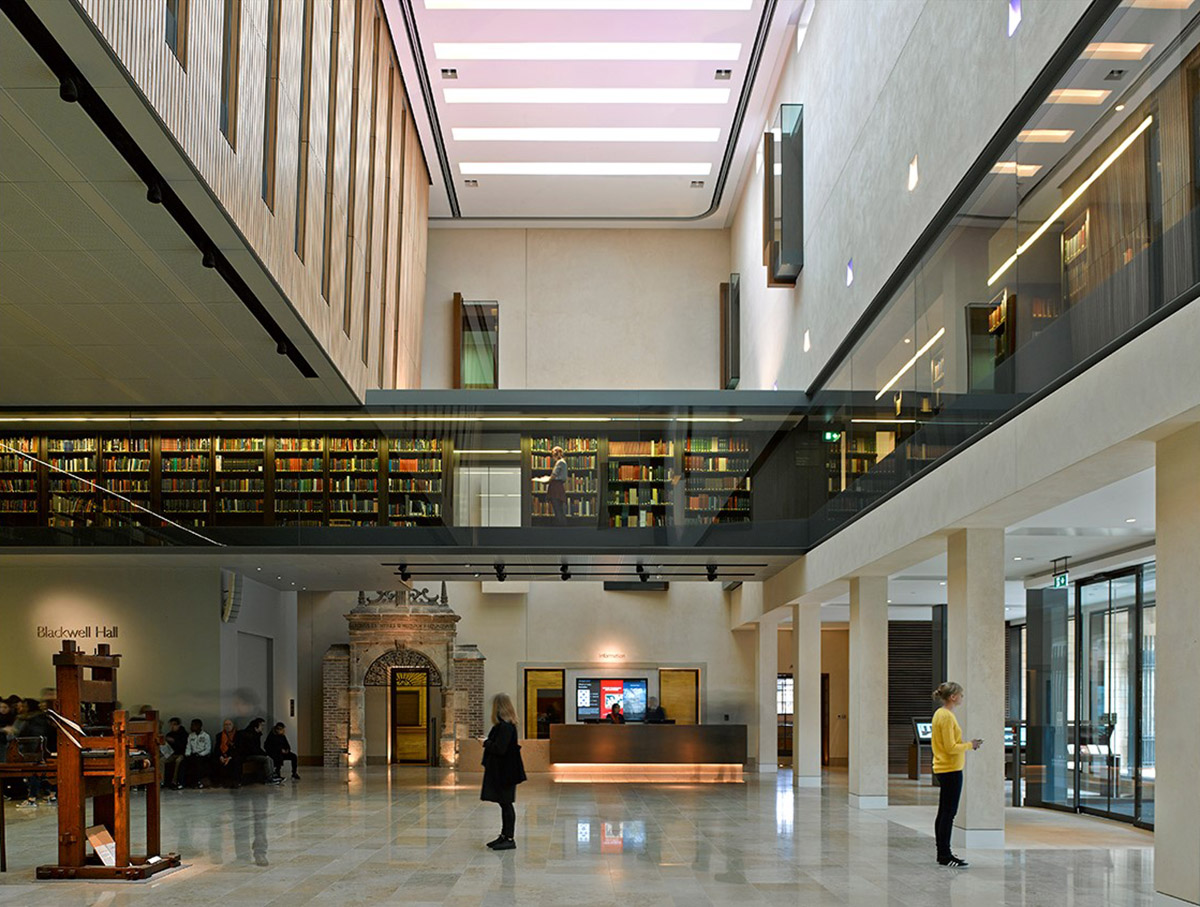 86 independent experts, the national architecture associations from the 39 participating countries and the Advisory Committee nominated the 356 projects that will compete for the Prize and the Emerging Architect Prize. The Jury will make a shortlist of 40 works in late January 2017 and afterwards it will announce the 5 Finalists that will be visited in April. 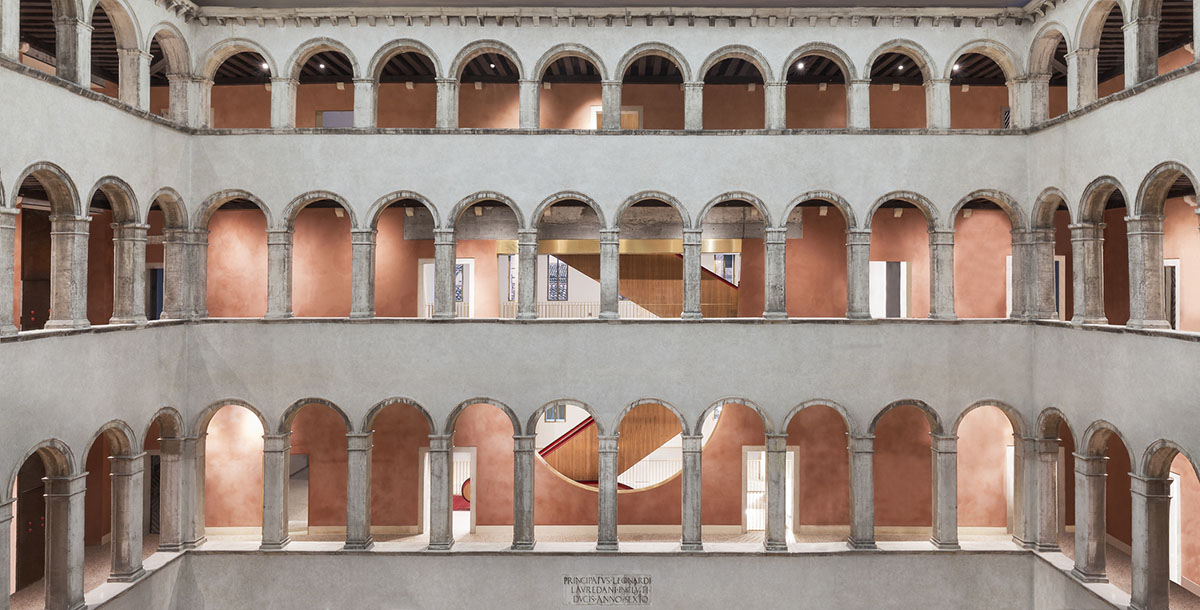 The Granting Ceremony will take place on May 26 at the Mies van der Rohe Pavilion in Barcelona with the Winners, the Finalists, the Jury members, the clients of the works, authorities from the European Commission and Parliament and the Barcelona City Council and all those people who support an architecture that responds to the needs of our century.

The Prize Winner receives 60.000€ and a sculpture that evokes the Mies van der Rohe Pavilion of Barcelona. Professionals starting out on their careers have the opportunity to become an Emerging Architect Winner, and receive the sculpture together with 20.000€. 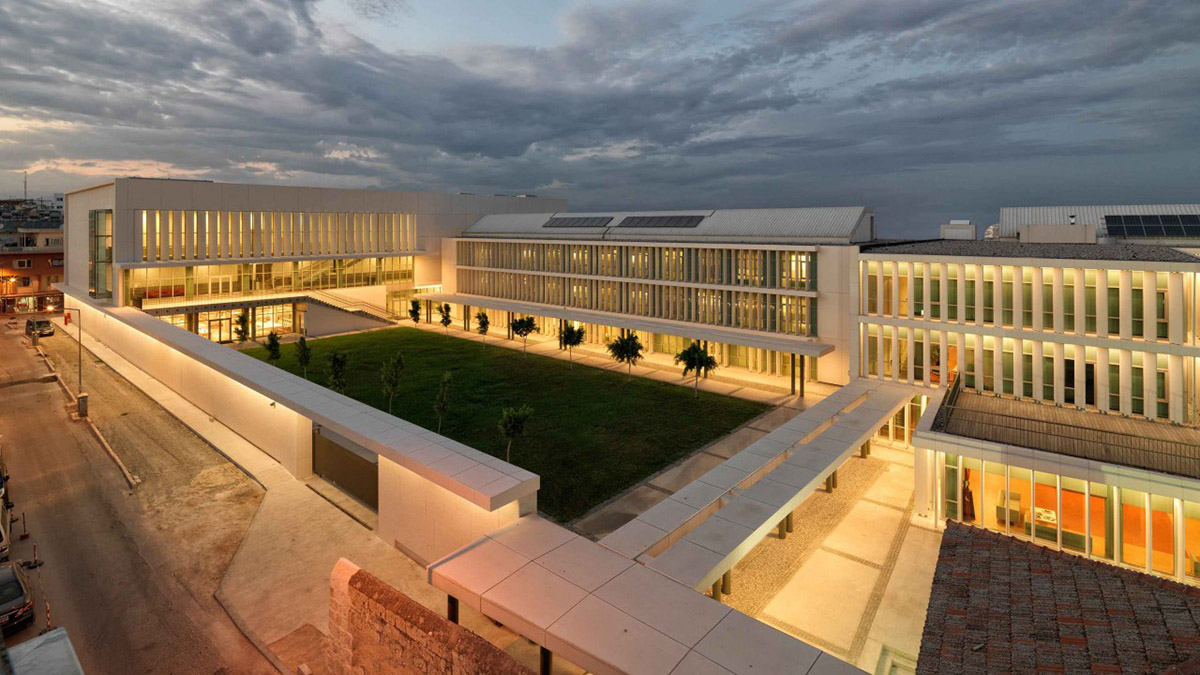 The prestige of the Prize and the determination to disseminate the knowledge and savoir-faire of European architects is brought forward with the organization of exhibitions and debates worldwide, bringing architecture nearer to citizens. 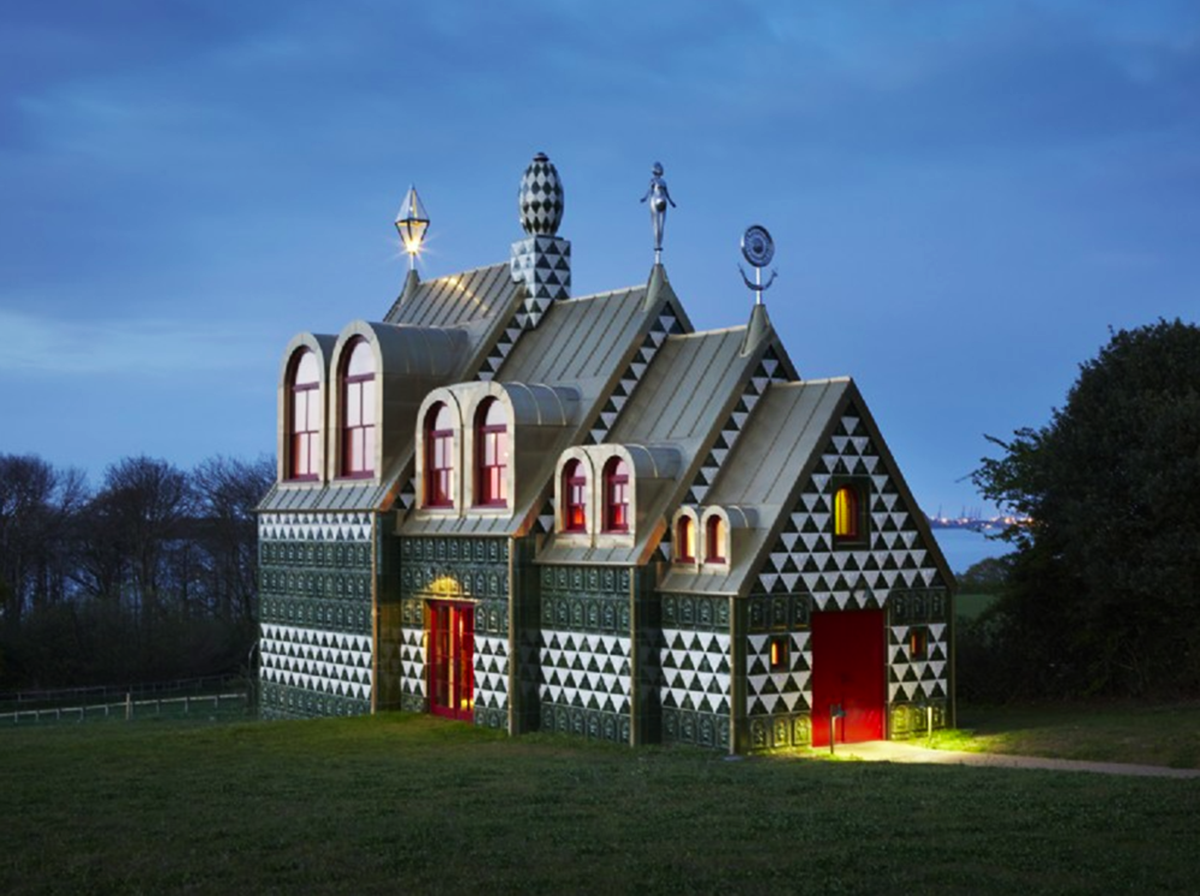 The Award also recorded that more countries participate this year. Georgia, Moldova and Ukraine have joined the Prize for the first time. Georgia outstands with 7 nominated works, pushing the boundaries of the Prize further east to cities such as Kvareli, towards the Caspian Sea.