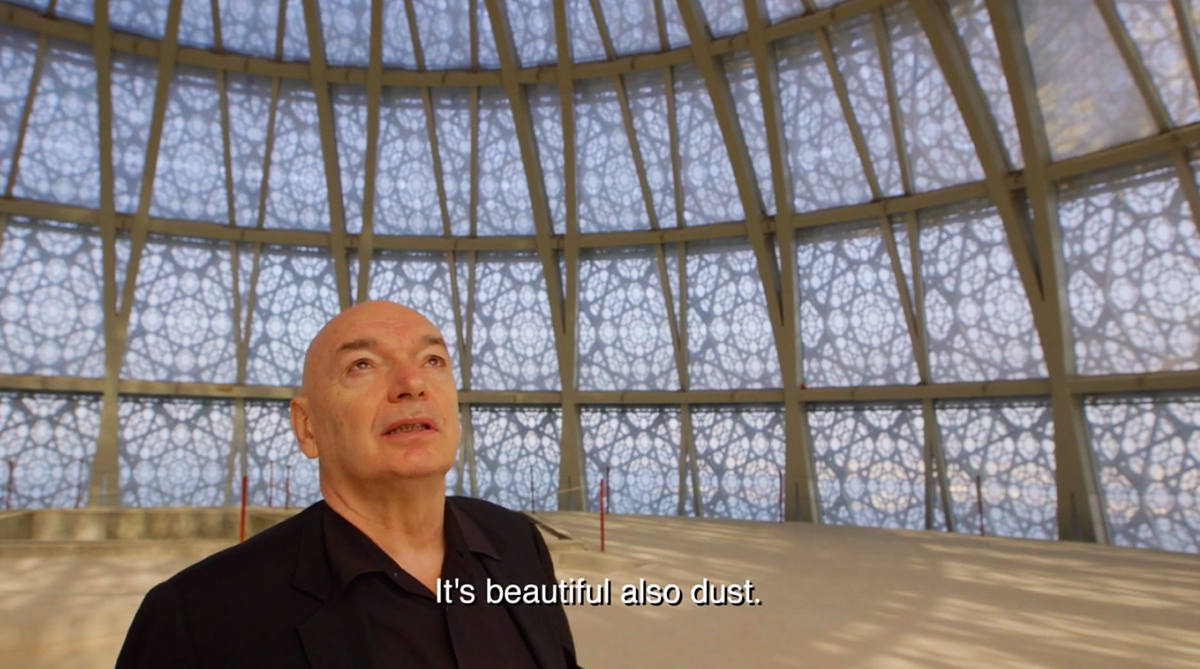 LA-based entertainment company Altimeter Films released a new video about Jean Nouvel buildings built around the world. Filmed by American Director Matt Tyrnauer, in the 15-min video, Tyrnauer's camera follows Nouvel as he inspects, explains and reflects on key buildings of his career -among them, the Foundation Cartier, the Musee Quay Branley, and the Philharmonie de Paris, as well as the major works-in-progress such as The Louvre Abu Dhabi, The National Museum Qatar and The National Museum of China. 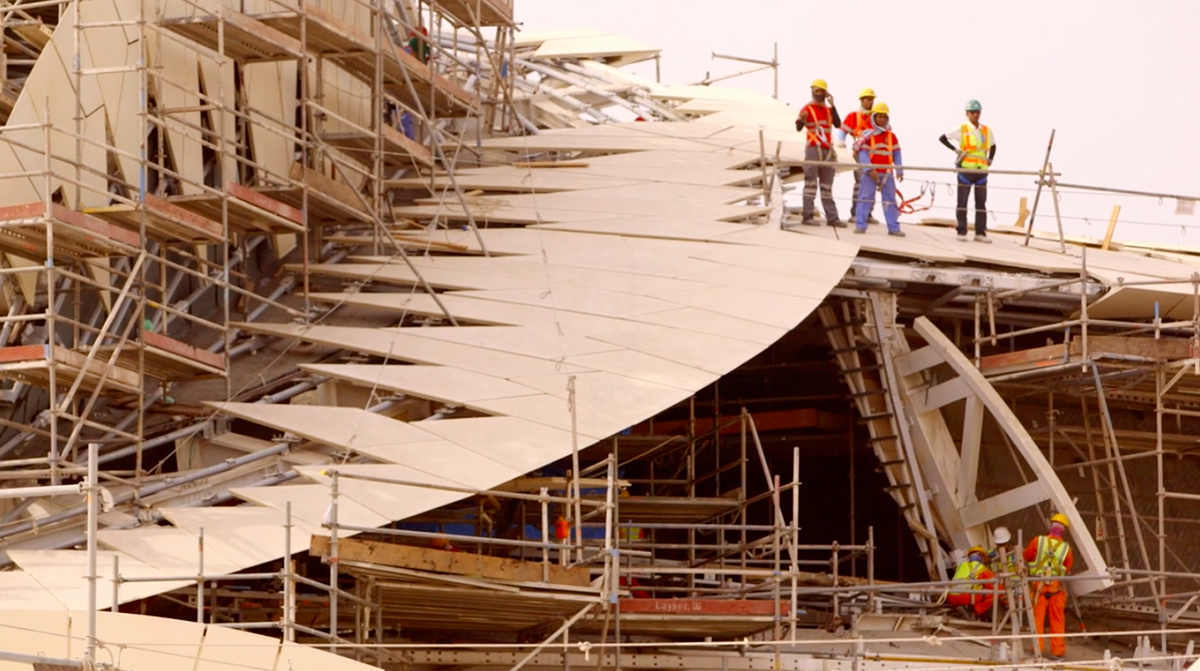 The National Museum Qatar by Jean Nouvel. Image via the Video

Among the most innovative, thought-provoking and rebellious architects of his generation, Nouvel, in this 15-minute documentary short, reflects on his work, as well as his design philosophy. A child of the Paris student uprising of May 1968, Nouvel has long held steadfast to his deconstructivist roots.

He approaches each project differently, acknowledging that he is a master without a trademark style. About judges for high-stakes architectural competitions, he jokes, “If they can’t figure out who it is that means it’s me." 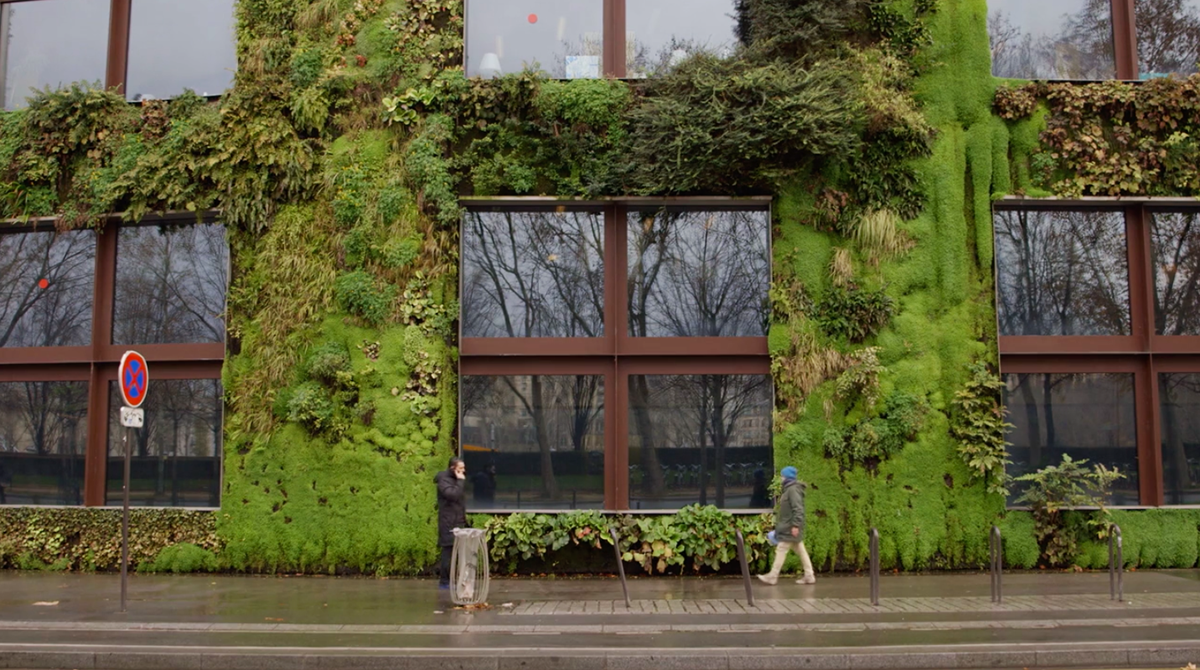 Quai Branly Museum in Paris by Jean Nouvel. Image via the Video

The film company sees a master at work, in the varied stages off his process from conceptualizing and sketching to deciding the color of the stone to be used in the galleries of The Louvre Abu Dhabi. This is a meditative and rare portrait of an one of the giants of contemporary architecture and design, for which the filmmakers have had exclusive access to Nouvel, and exclusive access to the building sites of several projects under construction, never-before seen on screen. 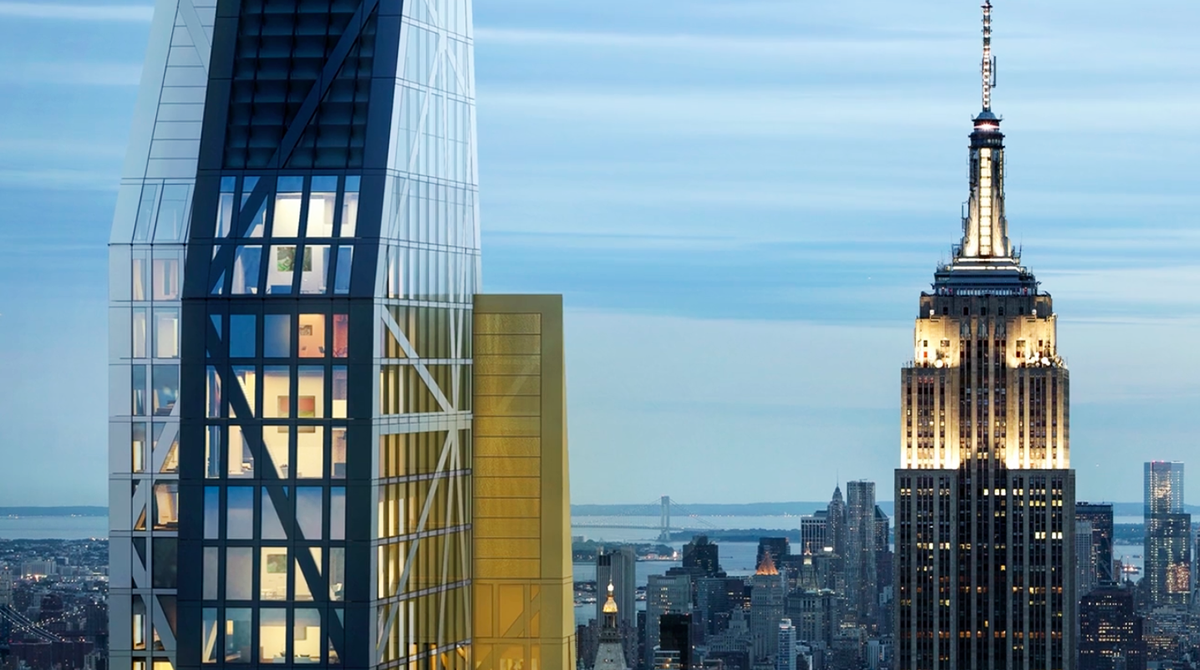 Jean Nouvel's 53W53 in New York. Image via the Video 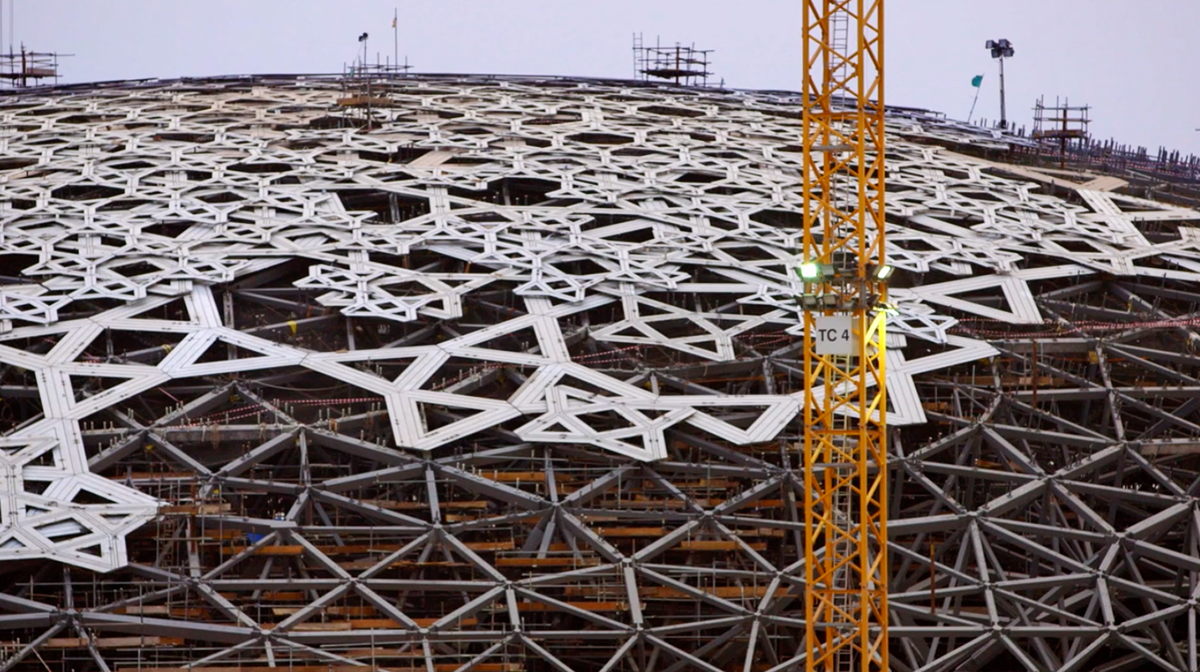 The Louvre Abu Dhabi by Jean Nouvel. Image via the Video