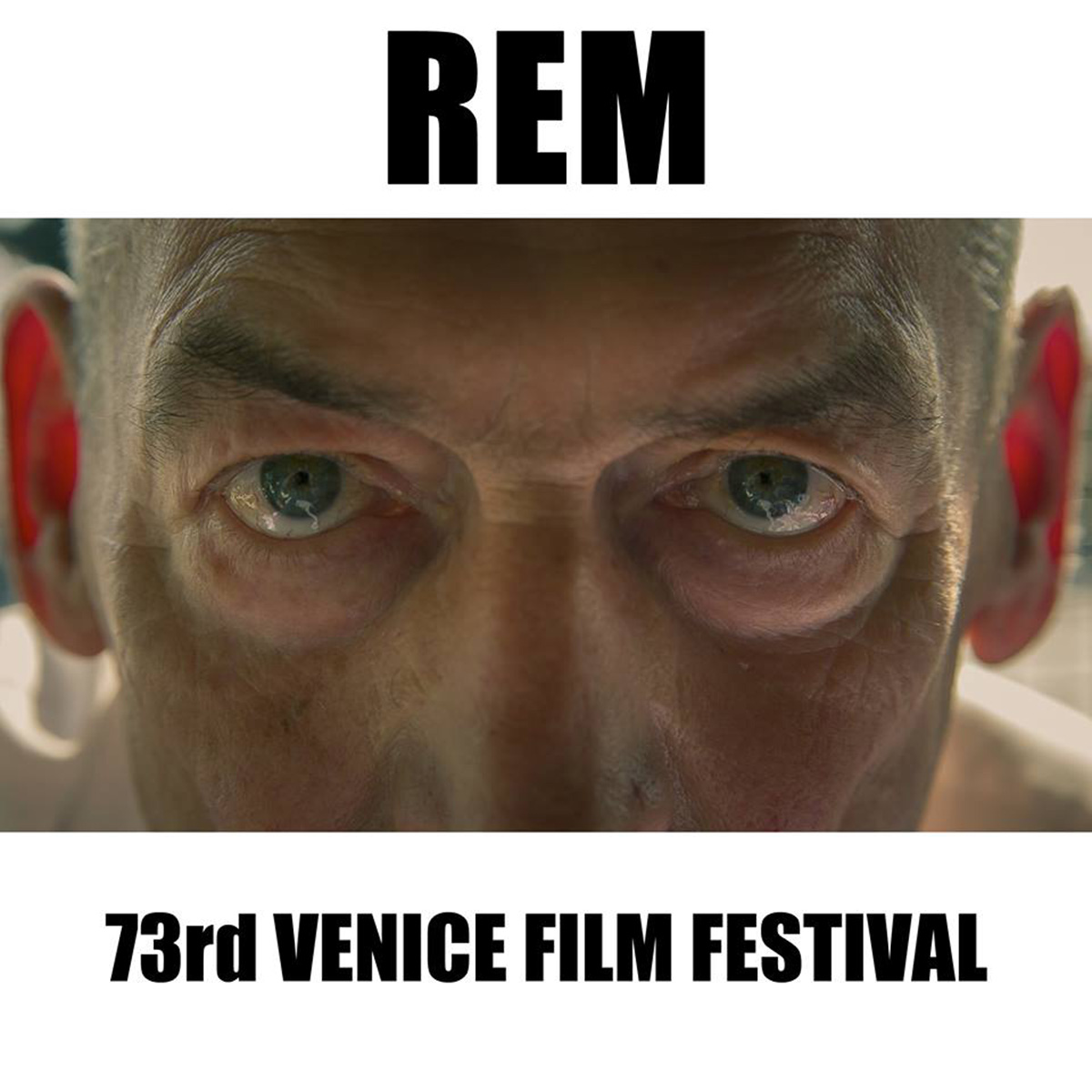 Tomas Koolhaas' hotly-anticipated film 'REM', finally will be premiering at this years 73rd Venice Film Festival within the scope of its Special Programmes. The 75 min. long-running documentary is seen as a great instrument to communicate architecture, inspiring new possibilities. Tomas Koolhaas says that ''architecture is often viewed from the outside, as an inanimate object represented in still imagery. Film is currently being used to expose the very experience of architecture.''

Tomas Koolhaas stated in REM's Facebook page ''We are super honored and proud, there's nowhere else we would rather show the film. Not only is Venice a special place for Rem after his work on the biennale but also for me, since a large and very important part of REM was filmed during that time. Thanks to all who supported the film to get it to this amazing point.''

Tomas Koolhaas, son of notorious Rem Koolhaas (who studied in the Film and Television Academy in Amsterdam before becoming an architect), is documenting his father and his CCTV building. His perspective is unique and privileged. The resulting films are more revealing than the generic poster image, and distant from the analytical reality of OMA's architectural diagrams. The relationship between the audience (through the camera) and the building gains a perverse insight into the reality of the CCTV building.

The image of Koolhaas, looking down the urban landscape of Beijing, becomes the height of this exploration. What is OMA's next plan for China? Tomas Koolhaas' work brings the human back into architectural representation. His approach reveals an architecture infinitely more meaningful than its iconicity. Film proves to be an important medium to discover meaning within spatial experience" (Glass Magazine).

The 73rd Venice International Film Festival will take place on the Lido from August 31st to September 10th, directed by Alberto Barbera and organized by the Biennale di Venezia chaired by Paolo Baratta.

Check out the LINE-UP of the 73rd Venice Film Festival

Read our exclusive interview with Tomas Koolhaas about the documentary