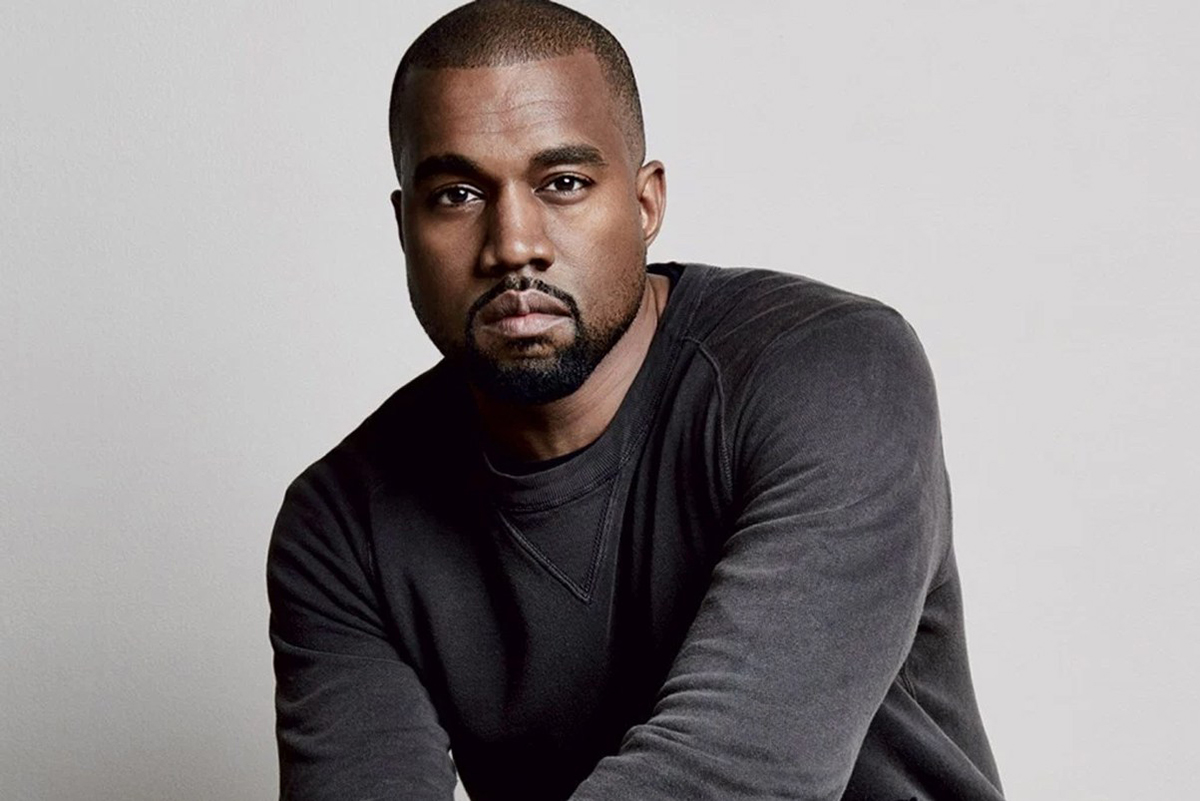 Yo Yo Yo! Kanye West is not flying with his dreams, he is very serious and realistic and Kanye's latest statement is not his fantasy indeed. World-renowned rapper, fashion lover and designer, husband of famous businesswoman, actress, singer, model Kim Kardashian West, announced his ambitions to design for Ikea on a new range of furniture. According to his latest BBC Radio 1 interview with Annie Mac, he said:

''I have to work with Ikea - make furniture for interior design, for architecture," he told BBC Radio 1. He said students would be particularly keen for him to create "a minimalist apartment inside of a college dorm". "Yo Ikea, allow Kanye to create, allow him to make this thing because you know what, I want a bed that he makes, I want a chair that he makes."

Last year, West had made a collaboration with Oana Stanescu to create a pop-art work for his concert show, called 'Yeezus Stage'-the work is a 50-foot-high volcano structure that Kanye West ascended onstage during his grandiose Yeezus tour. Kanye West and John McGuire were creative directors of the project. Furthermore, upon Adidas' loosing a frightening 7% of the U.S. marketshare between 2013 and 2014, the sportswear brand Adidas had worked with Kanye West on a mega-hyped new line of apparel featuring blouson jackets, unisex bomber, distressed, oversized collarless shirts in olive, tan, and grey. West's fashion line was mostly interpreted as devoid of devoid of color and adorned with vague militarism.

However, West's desire to design for Ikea began with his visiting Ikea's head office in Almhult, south Sweden, earlier this year. ''He had previously collaborated with British fashion designer Katie Eary who has, in turn, created a series of textiles and tableware for Ikea.'' Kanye West has launched his own design company called DONDA on January 5, 2012 via a series of Twitter posts, which aims to bring designers, architects and creative thinkers to work with him. Kanye West has strong passion on architecture and design and after a short visit with his wife Kim Kardashian to Harvard Graduate School of Design in 2013, he had said ''I really do believe that the world can be saved through design, and everything needs to actually be architected.''

According to his interview, West also talked about his plans about politics by saying that WWwhen I talk about the idea of being president, I'm not saying I have any political views," said the 39-year-old. "I just have a view on humanity, on people, on the truth. ''We are numb, we're numb to 500 kids getting killed in Chicago a year, we're numb to the fact that it was seven police shootings in the beginning of July.'' "If there is anything that I can do with my time and my day, to somehow make a difference while I'm alive I'm going to try to do it."....Continue Reading