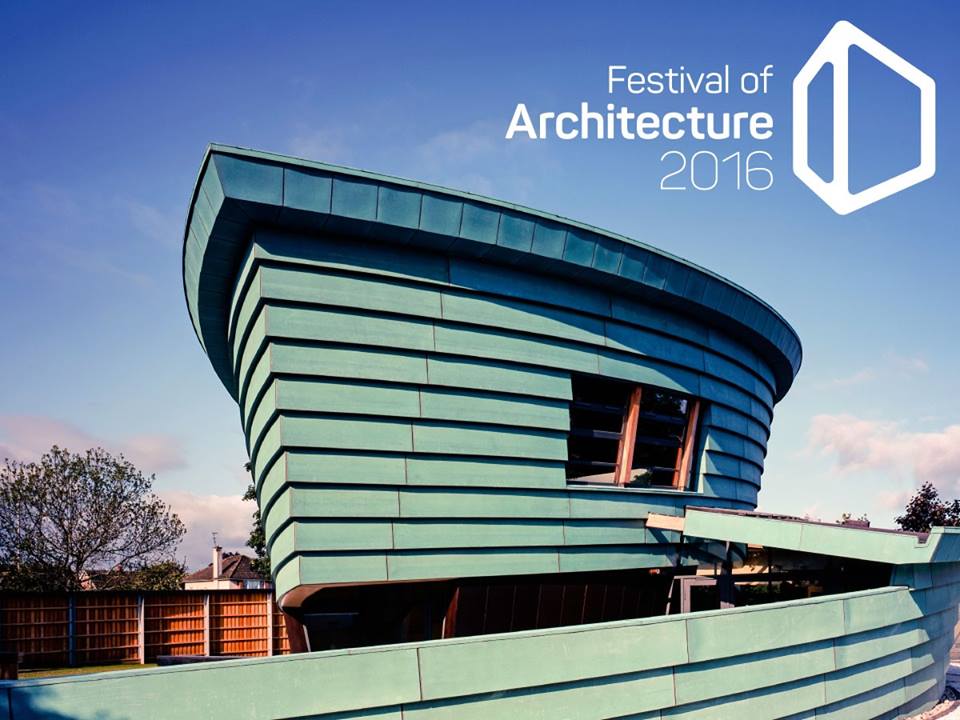 Directed by the Royal Incorporation of Architects in Scotland and working with a wide range of partners, the Festival of Architecture 2016 is designed to be an engaging, inclusive and Scotland-wide celebration. The Festival is a key part of the 2016 Year of Innovation, Architecture and Design.

The Festival of Architecture 2016 will share Scottish design and creativity internationally and highlight the richness and breadth of Scotland’s architecture and the world quality of Scottlan's built landscape. Across Scotland, there will be hundreds of exhibitions, workshops, film screenings, musical celebrations and other events, involving many thousands of participants from home and abroad.

The Festival is a partnership of over one hundred organisations, a nationwide event that will show how architecture touches everyone’s lives. We are particularly grateful to our funding partners; EventScotland, part of VisitScotland, and Creative Scotland and the many sponsors who are generously supporting the year’s programme. This truly global Festival is designed to reach out to the broadest audience – local, national and international.

The Festival of Architecture 2016 is also presenting the most historical buildings of Scottland with a voting system-take a look at Scotland's undiscovered historical+modernist buildings called 'Scotstyle' and vote for your favourite Scottish building from the last hundred years between 1916 and 2015. The winning building will be announced at the Festival Finale in November.

Additionally, see the festival's online calendar that will continue until December 10, 2016 including exhibitions, workshops, film screenings, musical celebrations and other events.

Here're a few events you don't want to miss during the festival: 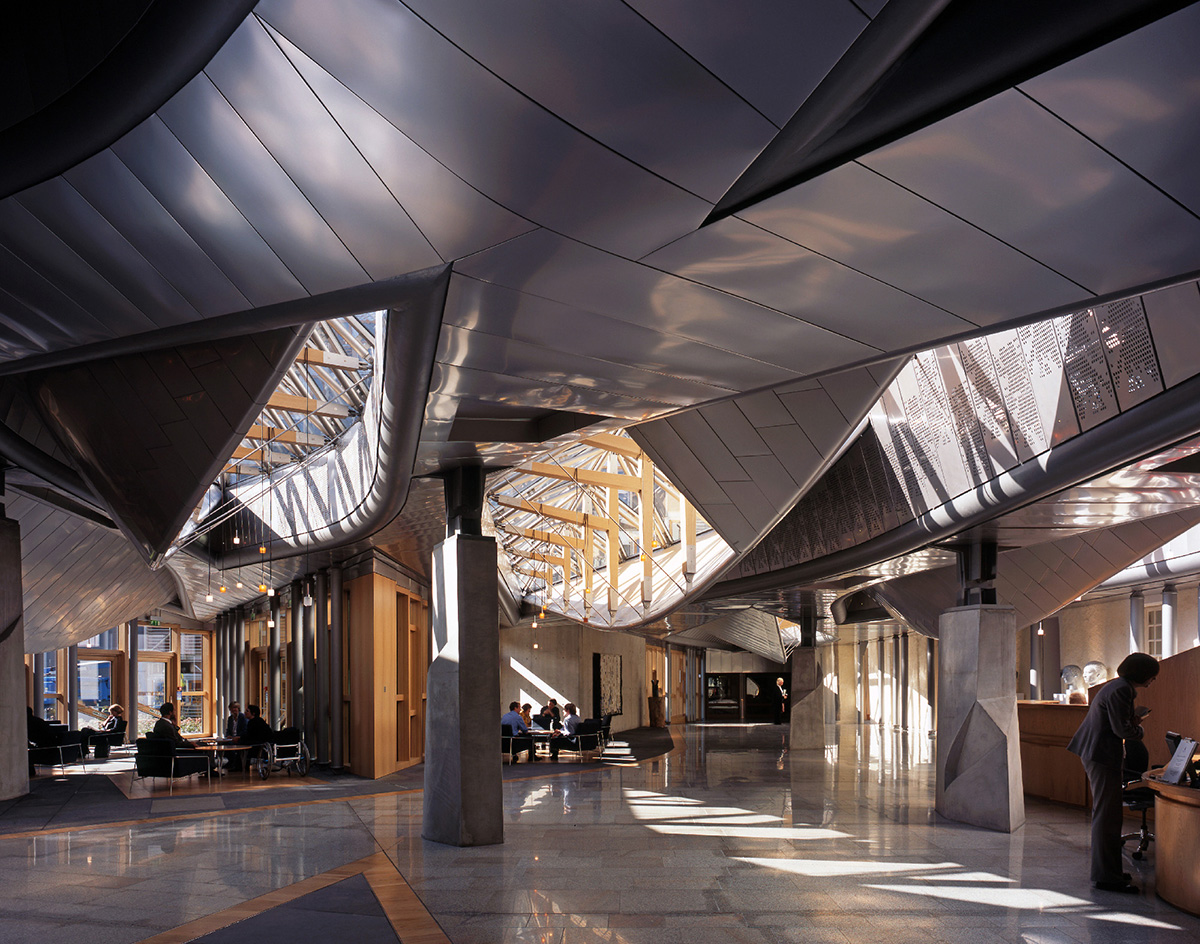 This free exhibition will tour the length and breadth of Scotland, across all regions, accompanied by a superb new publication Scotstyle: 100 Years of Scottish Architecture (1916-2015), edited by Neil Baxter and Fiona Sinclair, featuring the top 100 buildings.

The exhibition will also provide the opportunity to vote for your favourite. Scotland’s very best building from the last 100 years will be announced at the Grand Finale of the Festival in Dundee on 18 November 2016. 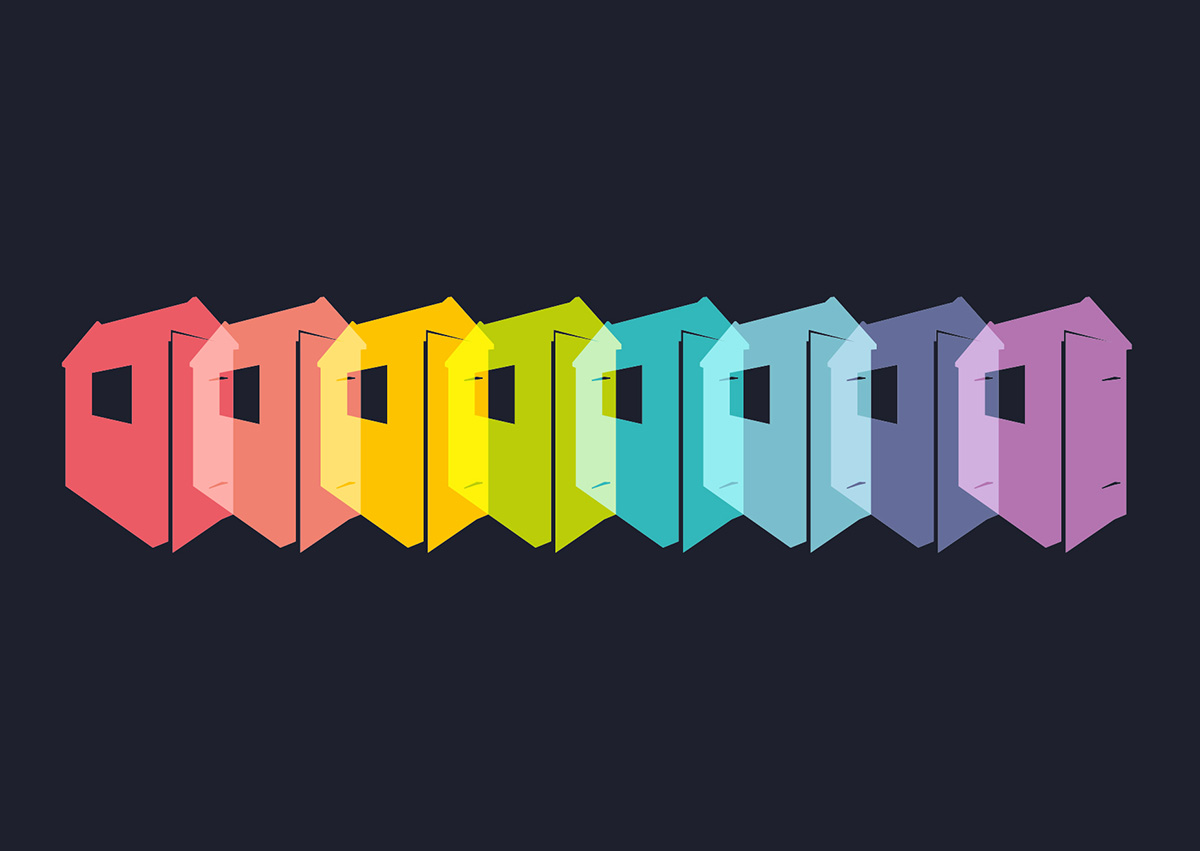 Image courtesy of The Festival of Architecture 2016 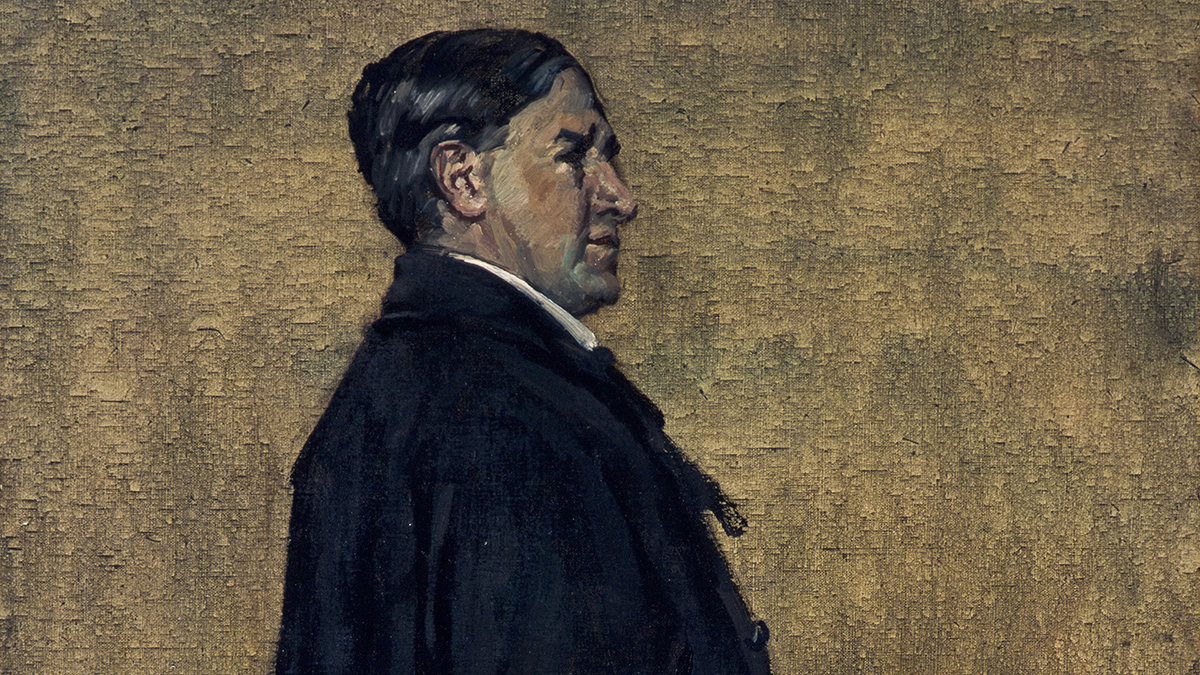 Charles Rennie Mackintosh. Image courtesy of The Festival of Architecture 2016

Out of their Heads: Building Portraits of Scottish Architects
Saturday, June 11 2016 - Sunday, February 5, 2017

Peer inside the minds of some of Scotland’s greatest architects, by admiring their portraits and encountering recreations of their most iconic designs. This exhibition will showcase twelve portraits of some of Scotland’s greatest architects, in a variety of media, from the collections of the Scottish National Portrait Gallery and the Royal Incorporation of Architects in Scotland. Explore architects and their designs across five centuries and discover the best of Scottish architecture and its legacy for the present and future. 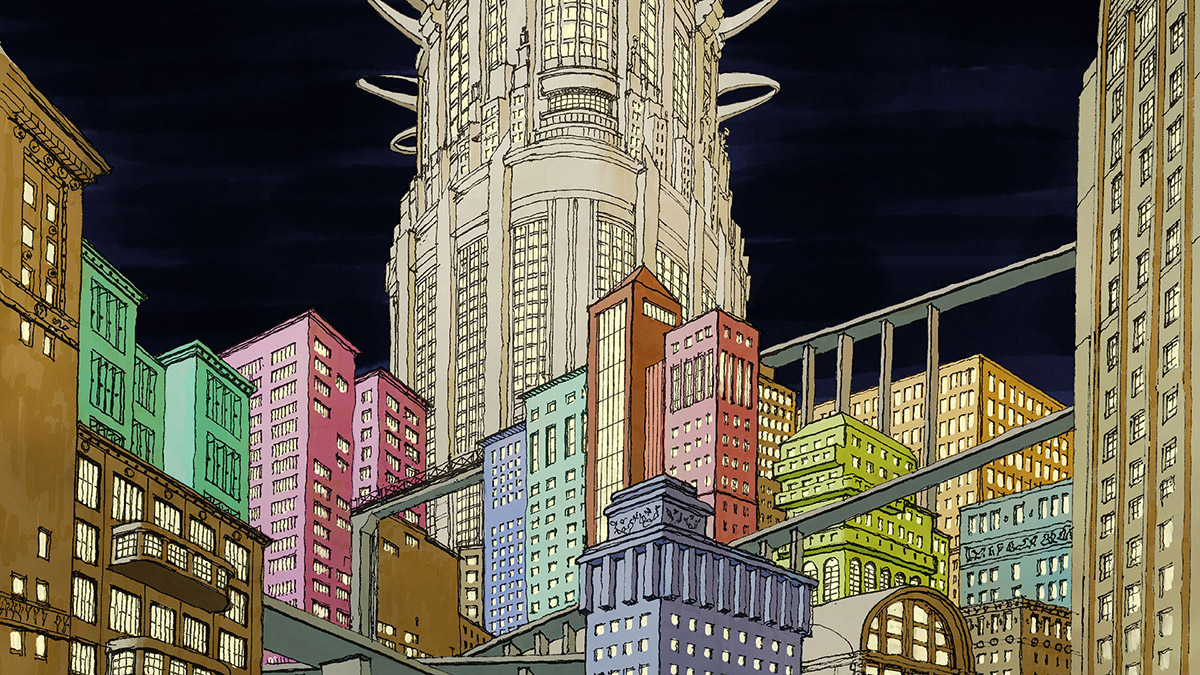 Image courtesy of The Festival of Architecture 2016

This exhibition will offer insights into the architecture of science fiction and engage with the popular imagination. Science fiction films exert a powerful grip on the human imagination. This innovative exhibition, curated by The Royal Incorporation of Architects in Scotland offers insights into the architecture of science fiction. It looks at the startling representations of buildings and cities from movies from the birth of cinema to the present day, including Blade Runner, Flash Gordon and The Matrix.

Close to 200 years of science fiction is catalogued in this show. Specific architectural connections are drawn with the works of the Italian Futurists, Le Corbusier, Frank Lloyd Wright and John Lautner.

The exhibition is on now at The Lighthouse, Glasgow. 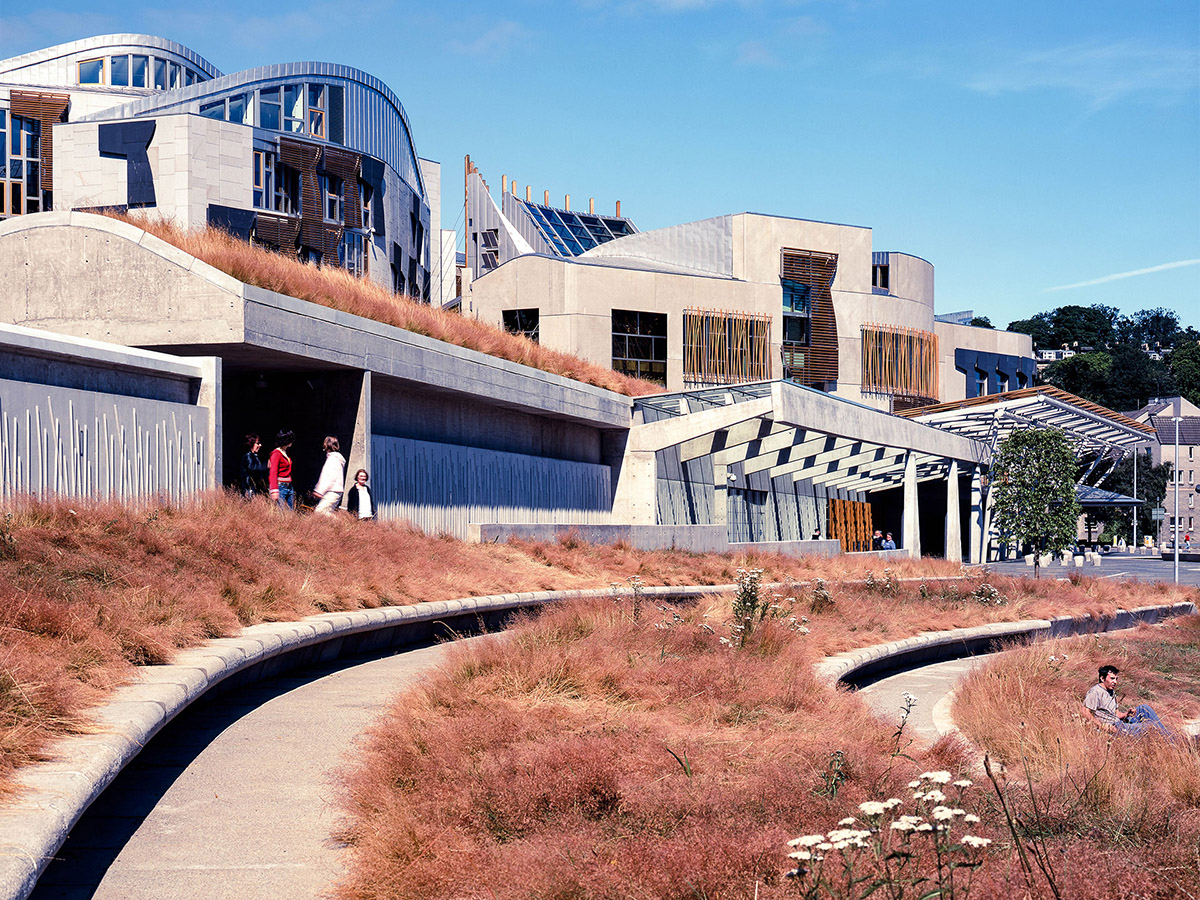 Come along and enjoy the debates, exhibitions, films and Festival Café Bar entertainment at the Scottish Parliament's Festival of Politics 2016.

In 2016, the Festival will take inspiration from the Year of Innovation, Architecture and Design within the vibrant and inspiring setting of the Scottish Parliament itself an icon of contemporary architecture.

Visit the Festival of Politics website for more information and to book tickets for this special event.

Top image courtesy of The Festival of Architecture 2016/Facebook