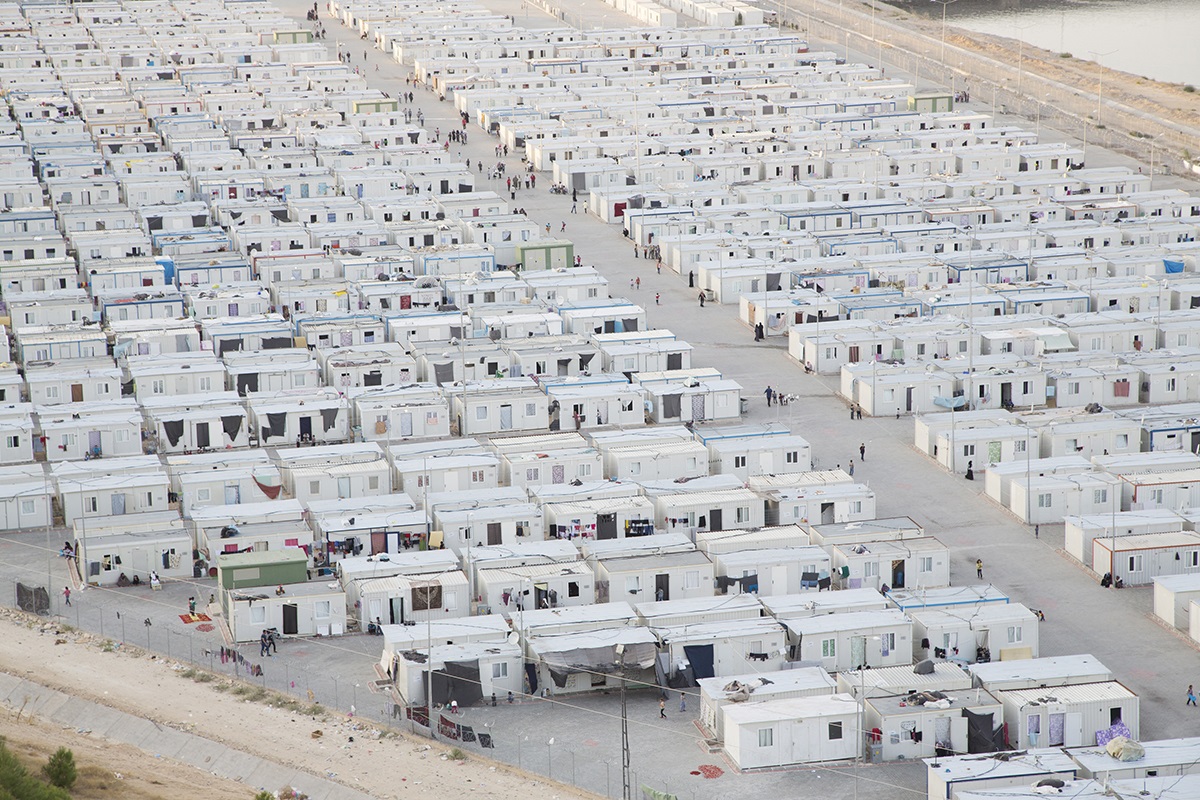 MoMA's new exhibition Insecurities brings together works by architects, designers, and artists to address the issue of security within the global refugee crisis. The ways in which architecture and design have addressed contemporary notions of shelter, as seen through migration and global refugee emergencies, will be explored in the exhibition Insecurities: Tracing Displacement and Shelter, on view at The Museum of Modern Art from October 1, 2016, to January 22, 2017.

Bringing together works by architects, designers, and artists in a range of mediums and scales that respond to the complex circumstances brought about by forced displacement, the exhibition focuses on conditions that disrupt conventional images of the built environment as an arbiter of modernity and globalization. The prevalence of shelters and refugee camps calls into question the “safety” that they represent. Insecurities is organized by Sean Anderson, Associate Curator, with Arièle Dionne-Krosnick, Curatorial Assistant, Department of Architecture and Design, The Museum of Modern Art. 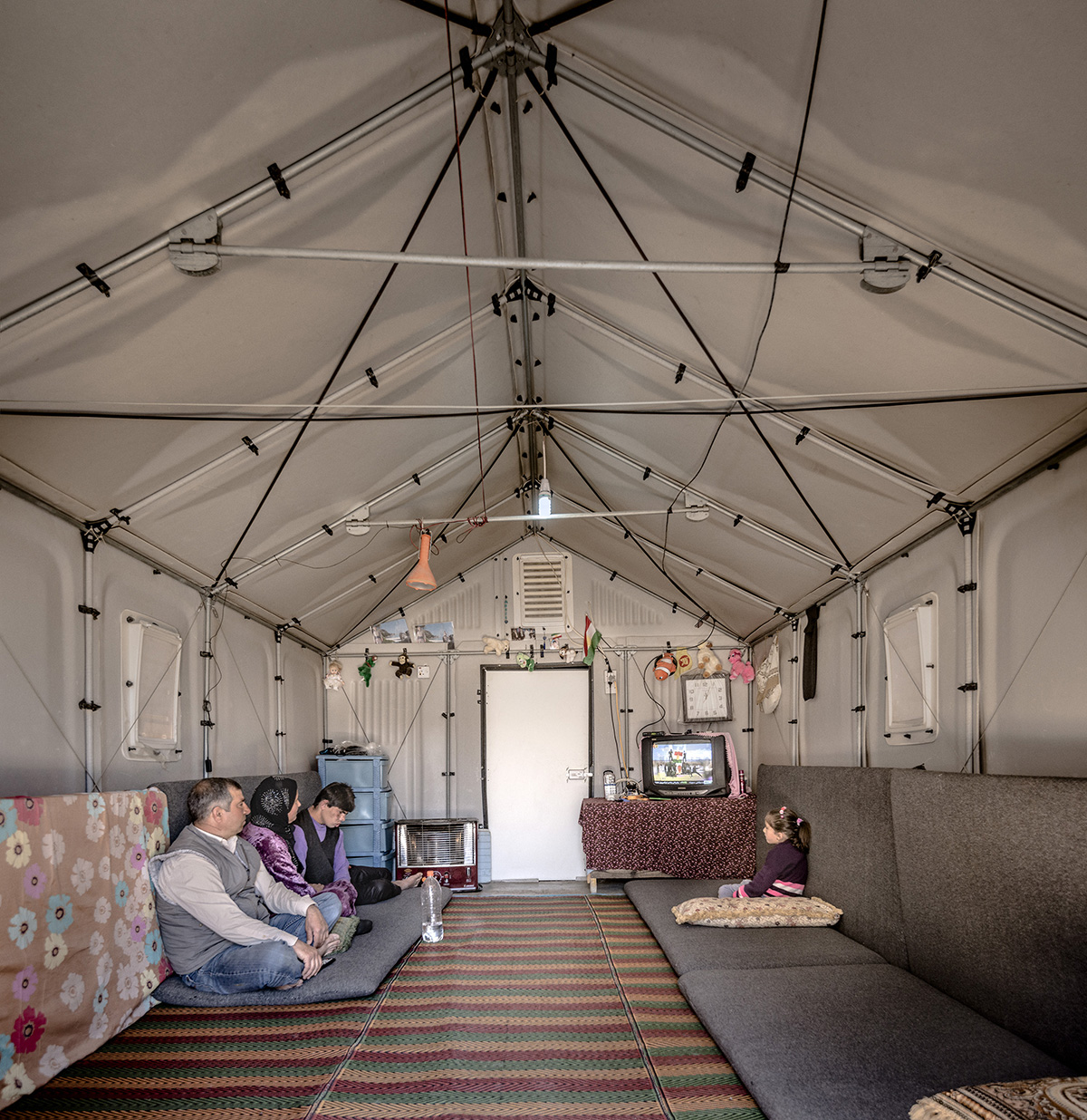 Recent United Nations figures suggest that 67.2 million individuals worldwide are refugees, asylum seekers, and internally displaced persons. Where borders once marked the peripheries of nations, today, manifold territories on sea and land have blurred one’s potential confinement within spaces that are determined by external powers. 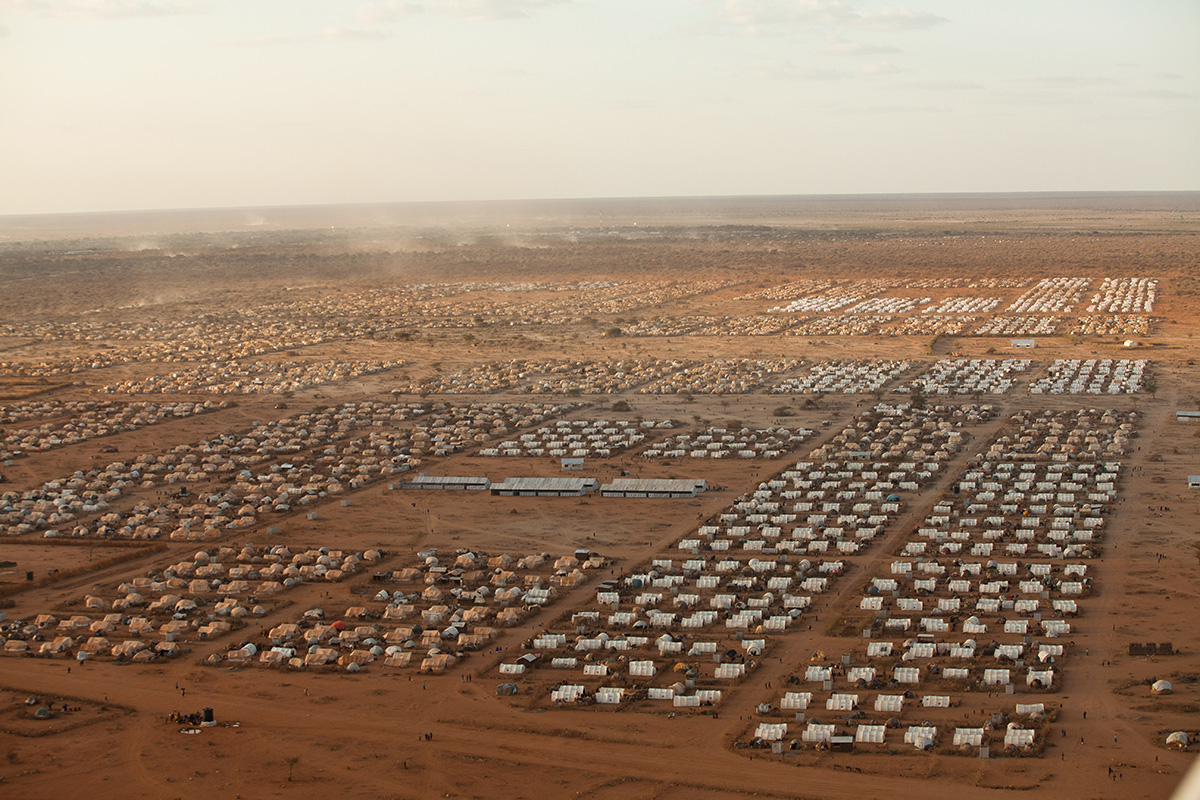 Under these conditions, shelter has been redefined through constant movement or escape. By extension, refugee camps, while once considered to be temporary, are no longer so, and have become a locus through which to examine how human rights intersect with and complicate the making of cities. 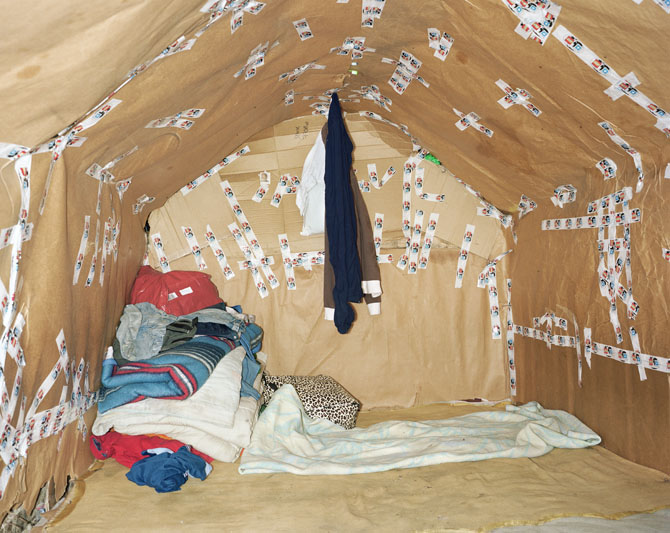 Insecurities brings together a range of objects, including the jointly-designed IKEA Foundation-UNHCR-Better Shelter modular emergency structure, along with works by Estudio Teddy Cruz, Henk Wildschut, and Tiffany Chung, among others. Insecurities raises questions regarding how the design and representation of shelter as a source of security and stability ultimately reflects how refugees are living in permanent upheaval today. 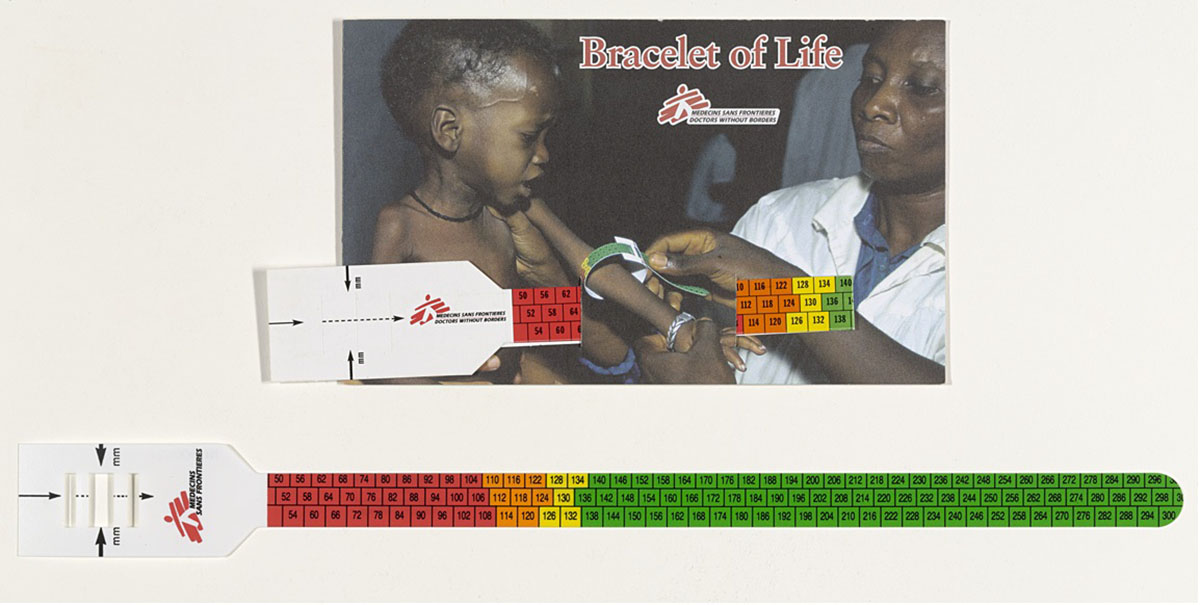 Insecurities is part of Citizens and Borders, a series of discrete projects at MoMA related to works in the collection offering a critical perspective on histories of migration, territory, and displacement.

Rustic Canyon designed by Walker Workshop features light-filled and creamy interiors in Los Angeles
May 13, 2022 • 1279
World Architecture Festival and World Festival Of Interiors open for entries for Its 2022 edition
May 09, 2022 • 1088
Kengo Kuma and Associates designs commercial building covered by plants in downtown San Jose
May 09, 2022 • 1058
Morphosis' University of Texas, a new arts campus breaks ground at Dallas
May 12, 2022 • 1035
Atelier ITCH designs white brick house for live and work on a triangular site in South Korea
May 18, 2022 • 823
Field Conforming Studio installs steel sculpture with nine hollow columns in Tangshan
May 11, 2022 • 813