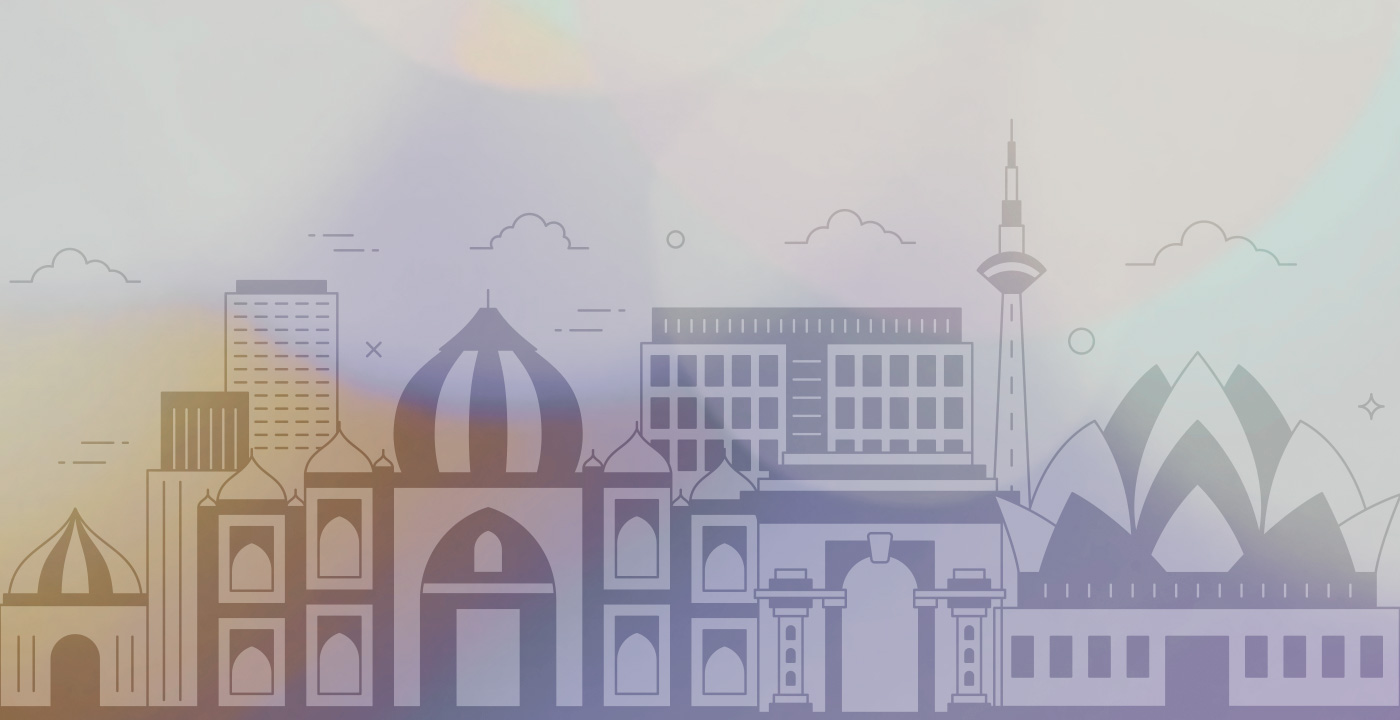 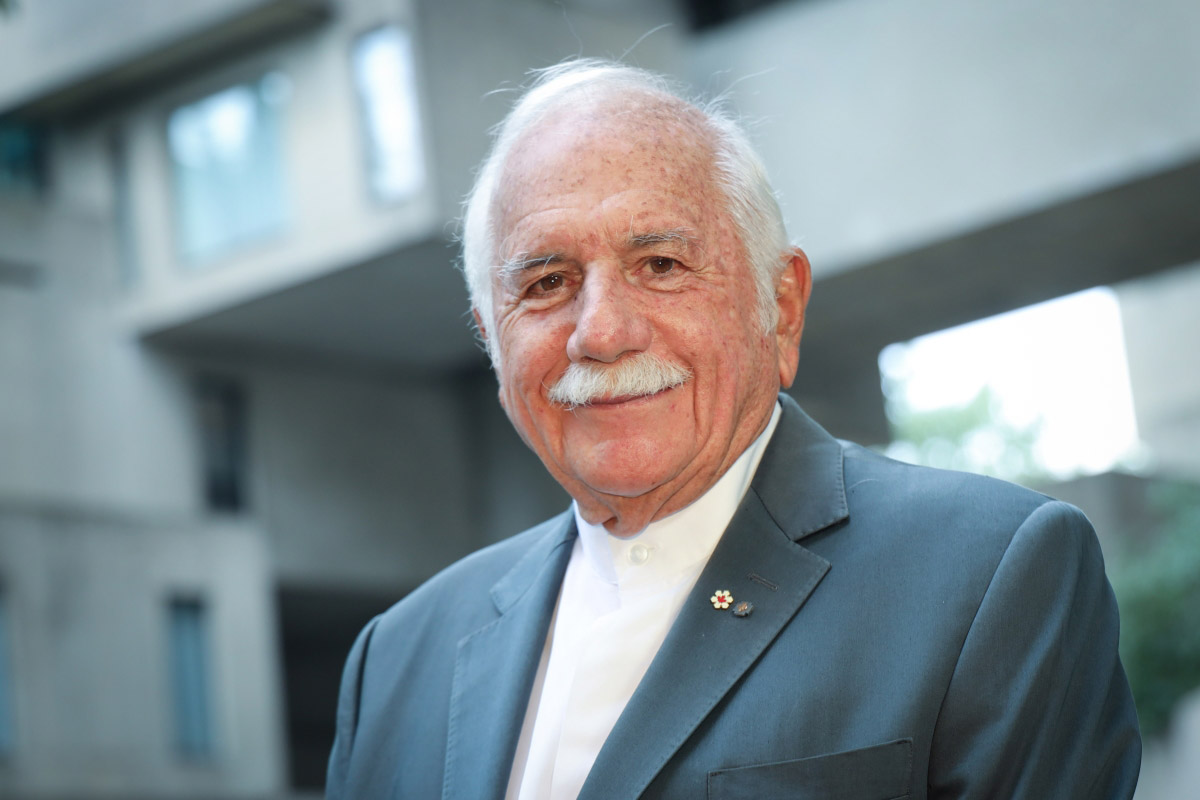 Announced by the McGill University on 23 August, Moshe Safdie, the designer of iconic Habitat 67, also pledged his personal apartment at Habitat 67 to the school so that it can remain a resource for the University and the public at large.

Safdie’s donation to his alma mater is one of the most extensive collections in Canada and features never-before-seen materials from more than 300 projects, including the thesis that inspired the iconic Habitat 67, designed as the Canada Pavilion for the 1967 World Exposition. 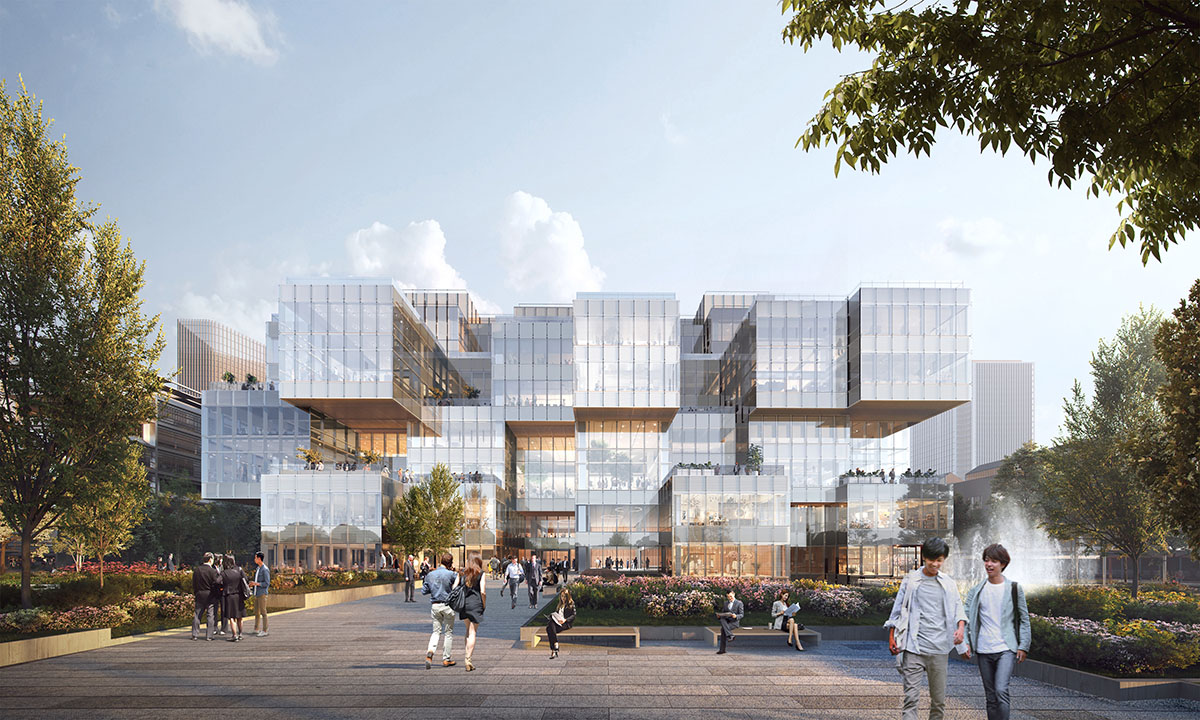 Resembling "a cloud", the scheme, made of interconnected cubic volumes, symbolizes both Alibaba’s extraordinary digital presence in the Cloud and the technology industry’s shifting skies of innovation.

The 75,000-square-metre headquarters will accommodate the rapid expansion of Alibaba’s multinational team with high-quality design features. The building prioritizes (...) 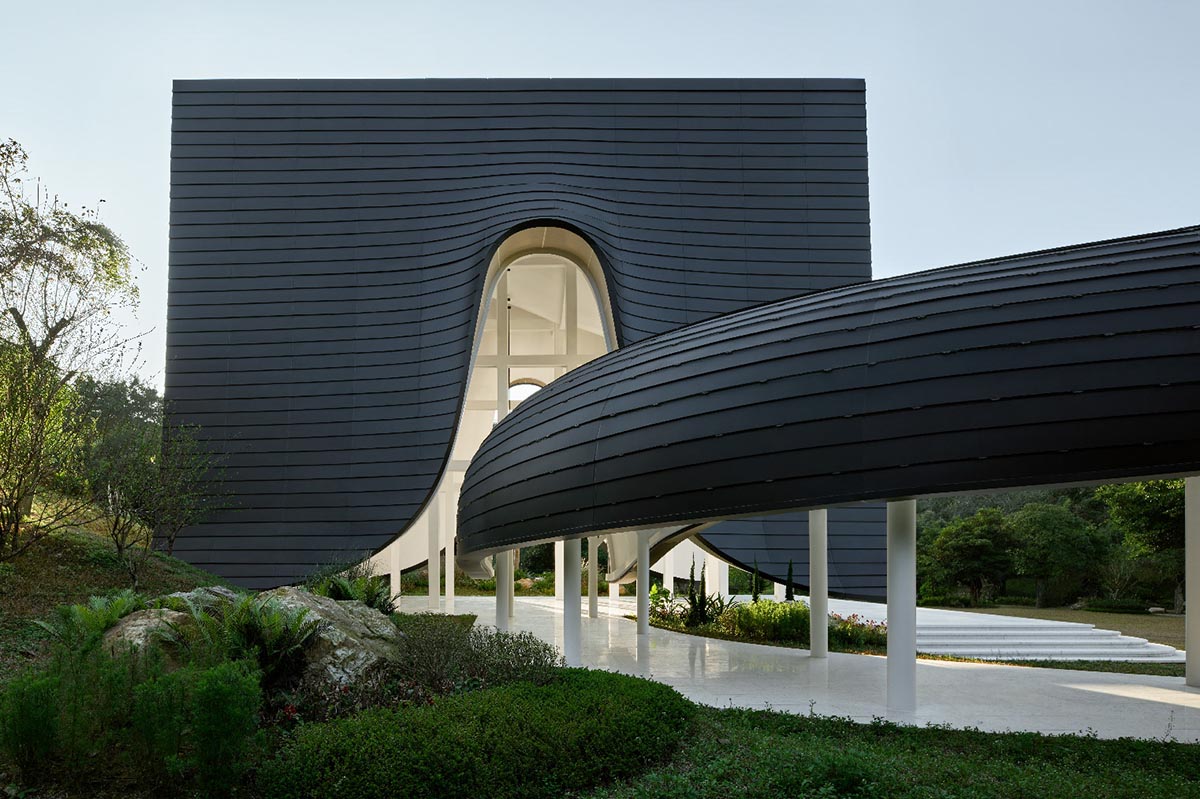 Chinese architecture firm say architects has designed a public and ceremony hall with "floating and dancing like three curtains" in Guangzhou, China.

"In Guangzhou, weddings usually start at 7 am, but the ceremony only begins around 6 pm," said say Architects.

Xi Hall will serve as a multifunctional space for dining, photo shooting, reception and several other purposes in the day, and becomes a sacred place for the wedding ceremony at nightfall. 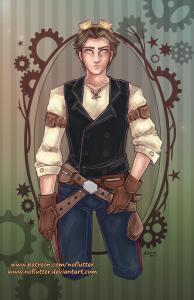 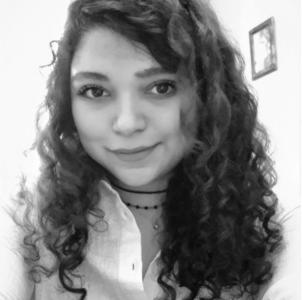 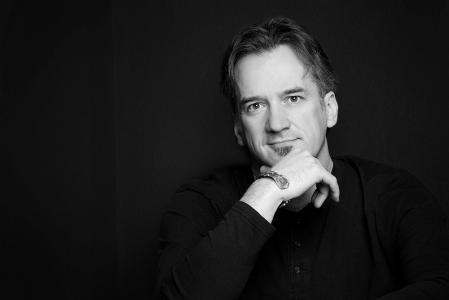