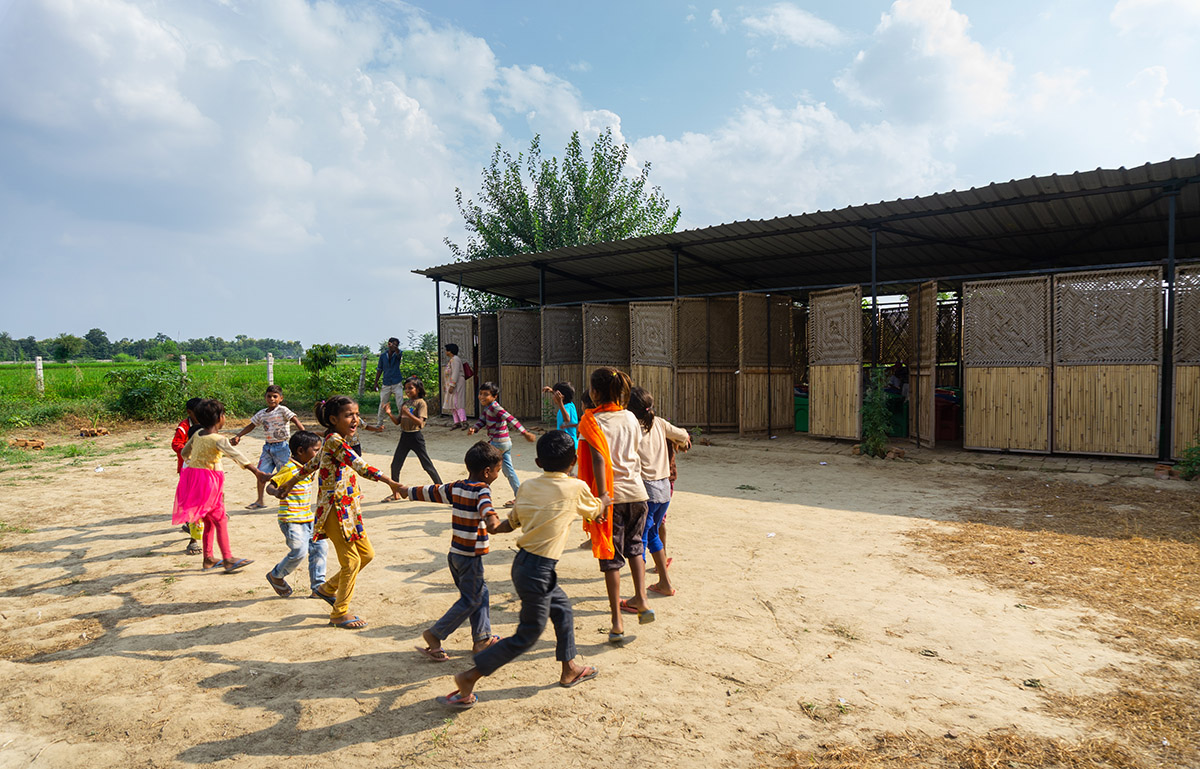 The Architectural Review and The Architects’ Journal have announced the winners for the 2022 W Awards, previously known as the Women in Architecture Awards.

The Moira Gemmill Prize for Emerging Architecture recognises excellence in design and a bright future for female and non-binary designers under the age of 45, with an emphasis on achievements and completed projects, while the MJ Long Prize for Excellence in Practice awards an architect excelling in practice in the United Kingdom. 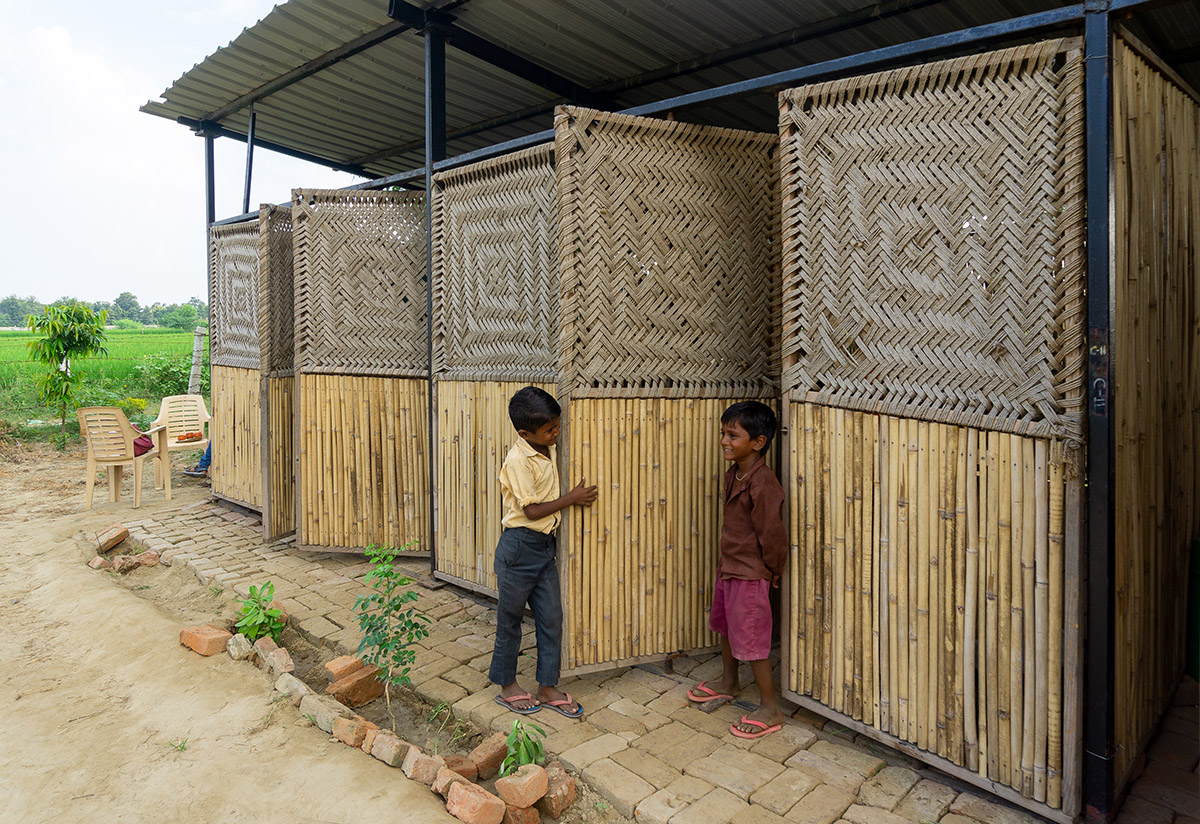 The 2022 Moira Gemmill Prize for Emerging Architecture goes to Swati Janu, founder of Social Design Collaborative based in India.

"Janu’s work focuses on the city of Delhi and the territory around the Yamuna River, equipping local communities with the skills to navigate complex planning processes that seek to evict them," stated a press release.

Janu's portfolio includes structures, such as the demountable ModSkool in 2017, which was dismantled and then rebuilt and added to in 2019, as well as map-making and documenting alongside residents.

"Janu captures the presence of an absence, redrawing the map to make local lives visible"

The Judges commented that "Janu captures the presence of an absence, redrawing the map to make local lives visible. She is a facilitator, showing that the architect has a place alongside human rights lawyers, activists and community leaders."

"The work of Social Design Collaborative is evidence that it is okay for architects not always to build but to support people who are already building."

The Moira Gemmill Prize for Emerging Architecture shortlist comprised of Ana Baptista, co-founder of Colectivo Mel, based in Portugal, Rania Ghosn, founding partner of Design Earth, based in the US and Sumayya Vally, principal of Counterspace, based in South Africa. 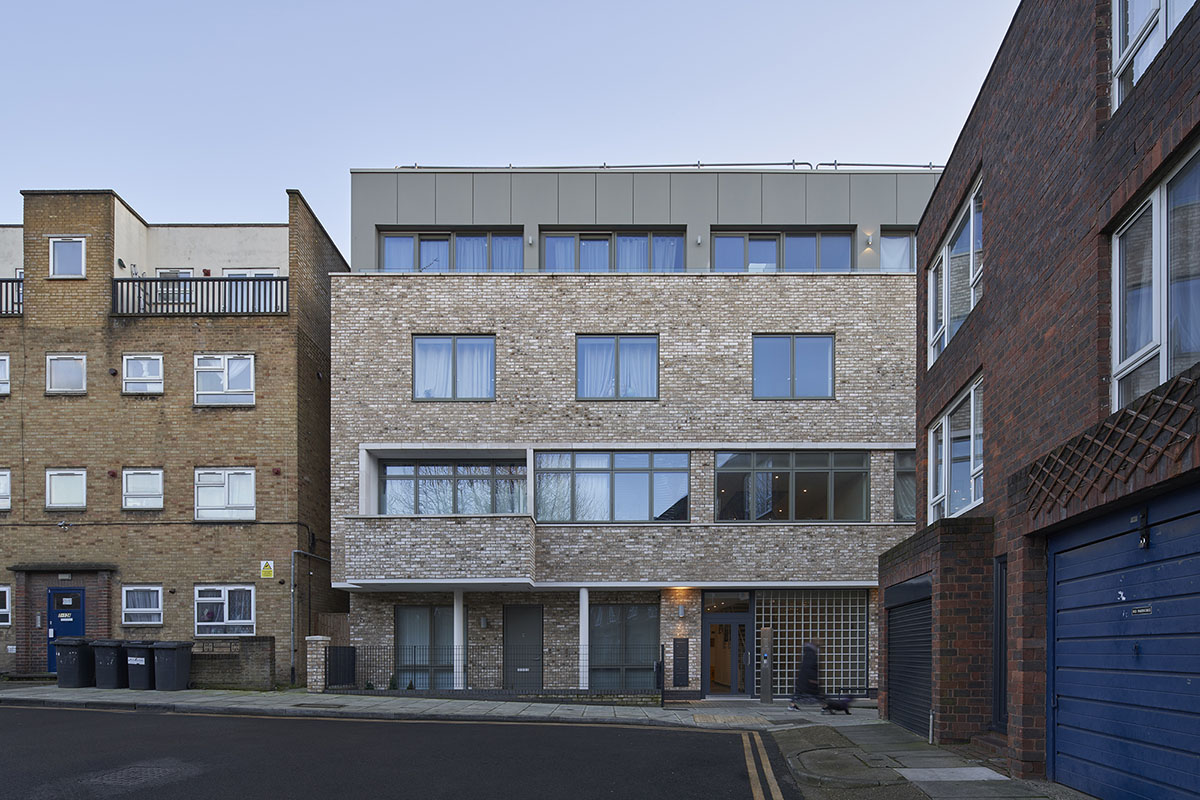 Fiona Monkman, design team leader at Islington Architects, has been awarded the MJ Long Prize for Excellence in Practice 2022 for her work on Centurion Close in London.

The project, which adds eight two-bedroom council flats to an existing housing estate, is located close to Caledonian Road, on a site deemed unviable for developers. 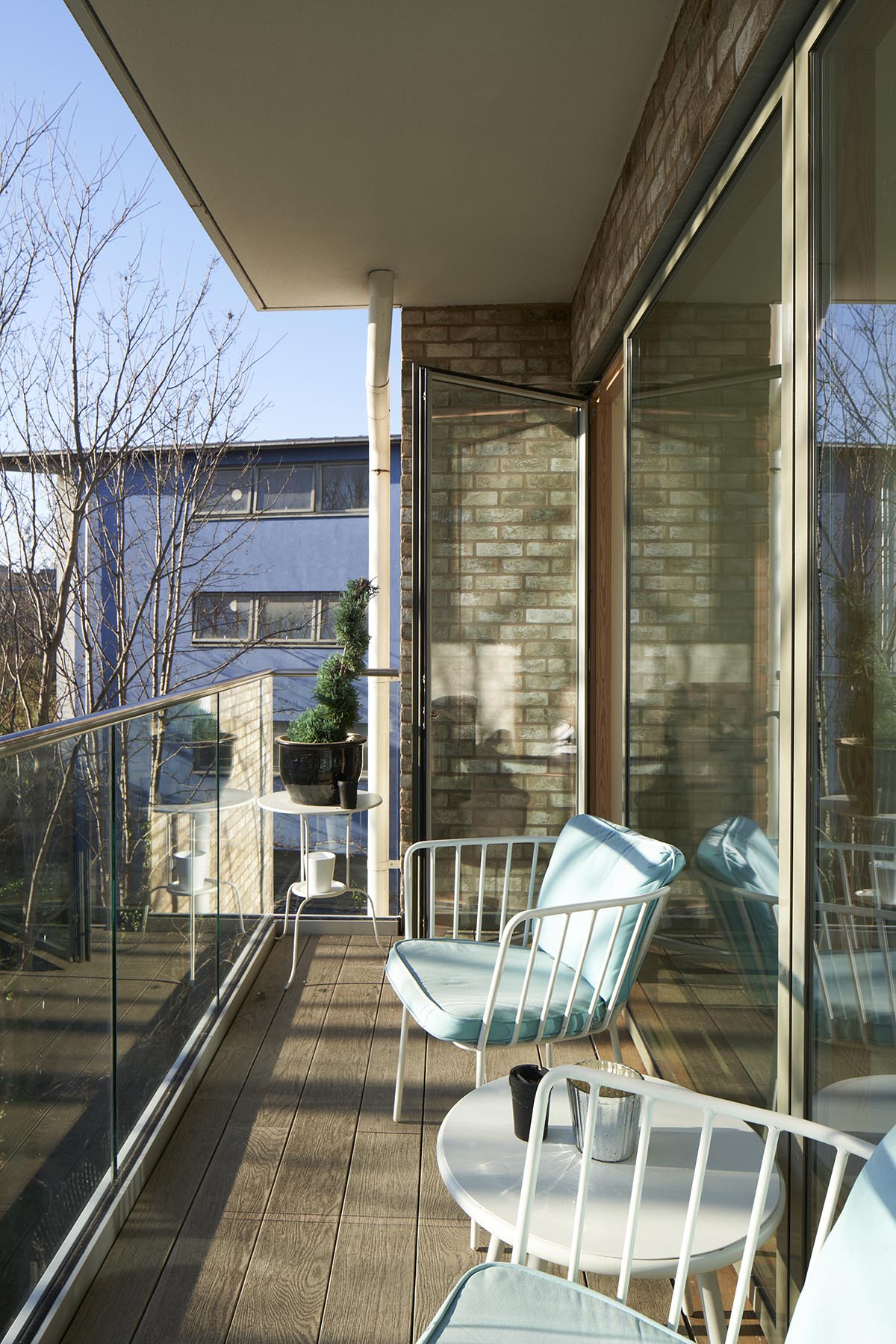 The Judges commented that "Centurion Close is able to infiltrate the nooks and crannies of Caledonian Road; this work could and should be replicated elsewhere. That’s the role – the very important role – that awards play today. Fiona Monkman shows that tenacity is the way to do it and get things done."

The MJ Long Prize for Excellence in Practice shortlist comprised of Sophie Mitchell of Nissen Richards Studio, for Sutton Hoo, Suffolk, Hannah Stringer of AOC, for the National Archives, London and Anne Wynne of DSDHA, for the National Youth Theatre, London.

Full shortlists are featured in the AR March 2022 issue, the March issue is available to purchase here.