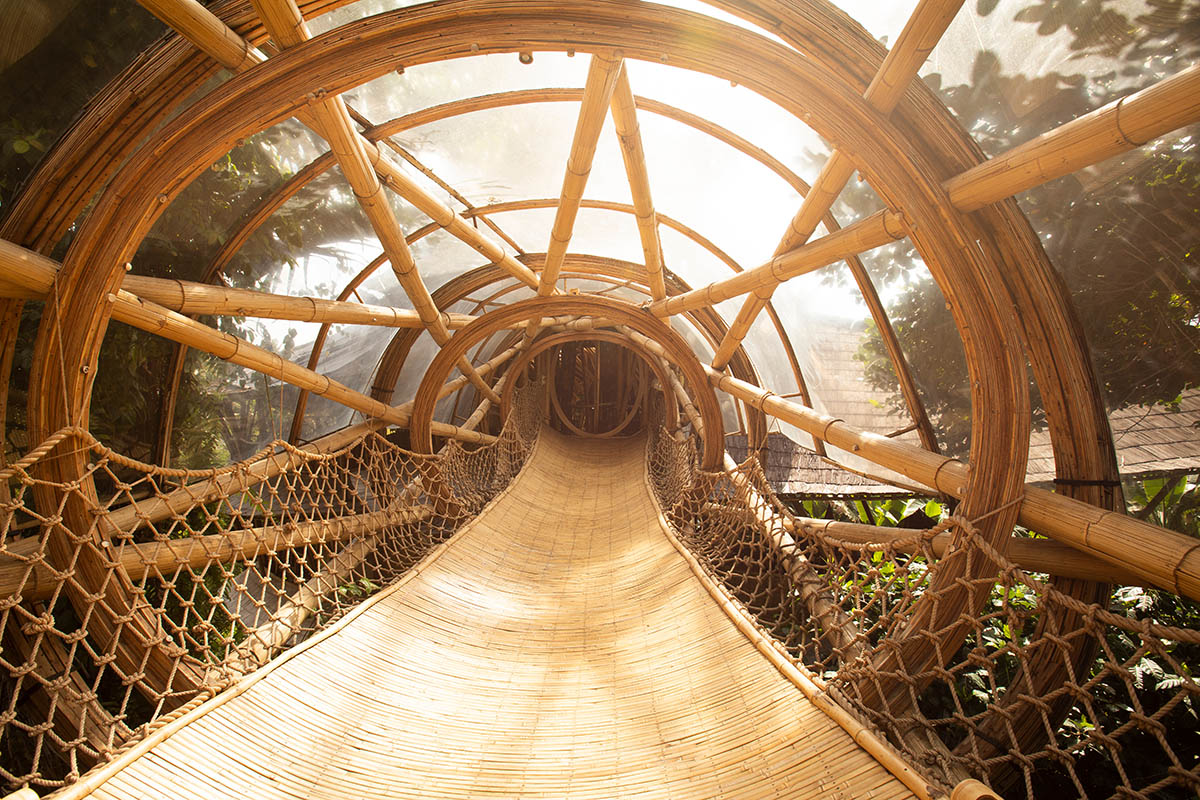 Apple TV+ has revealed a new documentary series that offers viewers a never-before-seen look inside the world’s most innovative homes.

Called Home, a new docu-series discovers the groundbreaking ideas and inspiring stories behind the world's most imaginative buildings.

Each episode explores the conventional concepts which were developed based on their own contextual references and pushes the ways of rethinking how we live. The first season includes 9 episodes, including innovative dwellings from Sweden, Chicago, Bali, Hong Kong to Maine, India, Austin, Malibu, Mexico.

Each episode unveils the boundary-pushing imagination of the visionaries who dared to dream and build them. Varied in selection, the projects in the episodes focus on different aspects of design, such as the efficient use of materials, the use of local references, the design of different spatial configurations and the needs of a local dwelling in the pre-construction phase.

Watch the official trailer of the first season and read the short synopsis of each episode below:

You can watch the first season of "Home" on Apple TV+, which is accessible on the Apple TV app on iPhone, iPad, Apple TV, iPod touch, Mac, select Samsung smart TVs, Amazon Fire TV and Roku devices as well. 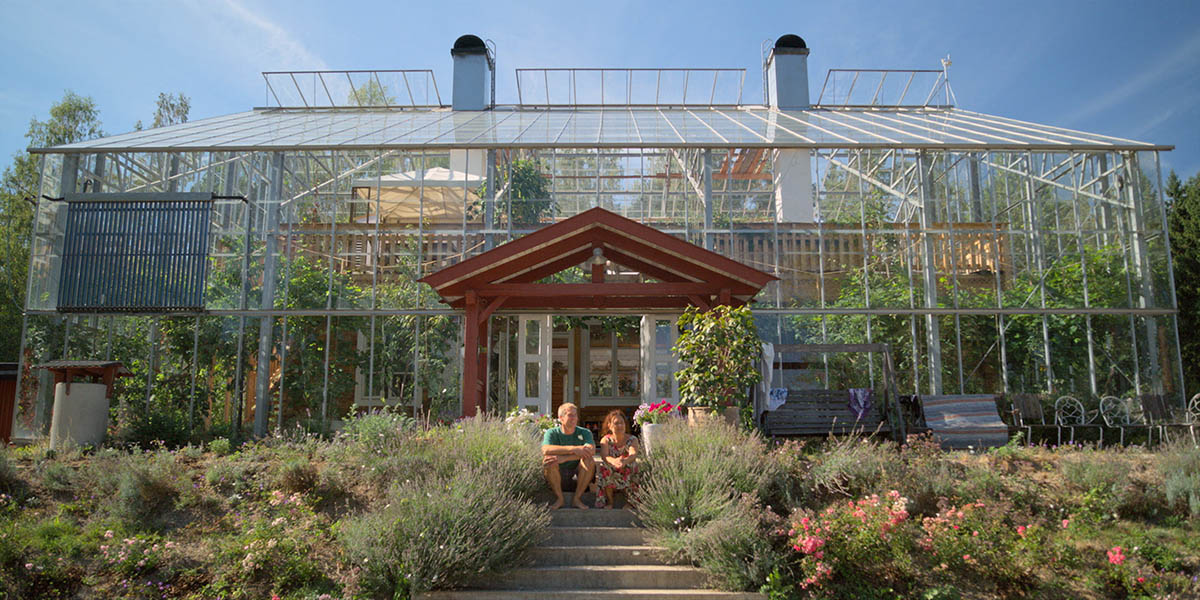 Creating a Mediterranean climate with nurturing space for his autistic son, a father constructs a greenhouse over his family’s log cabin. 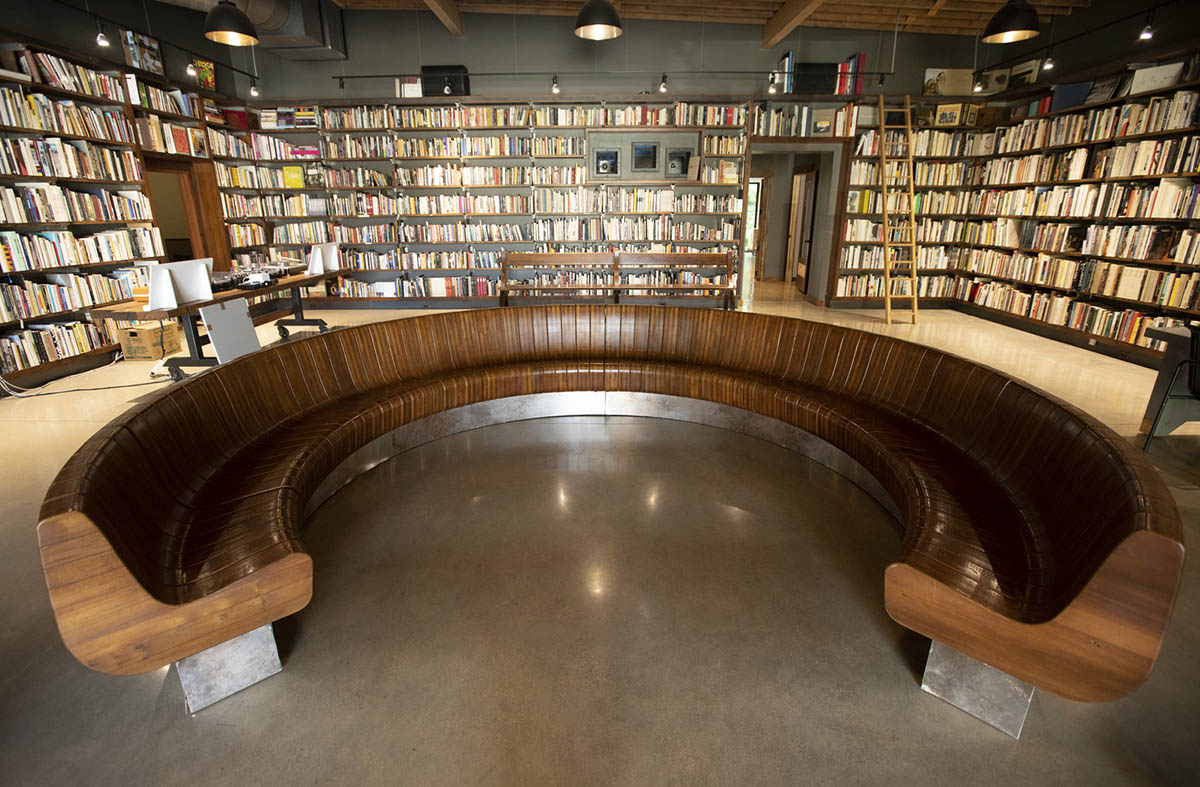 A local, Theaster Gates, artist revitalizes inner-city social spaces to create a new sense of home for his overlooked community. 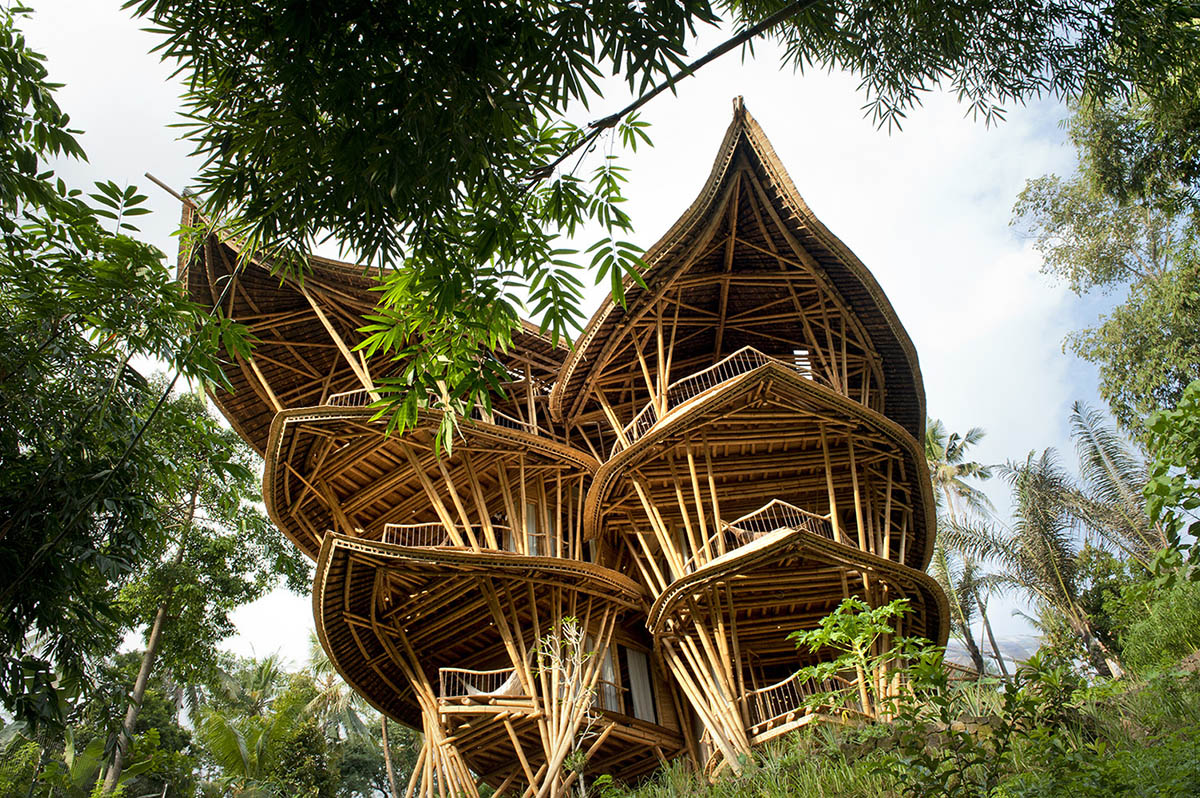 Building entirely with sustainable bamboo, a designer produces an architectural work of art within the island’s lush forests.

His apartment is only 344 square feet, but this ingenious architect makes it feel limitless by creating countless configurations. 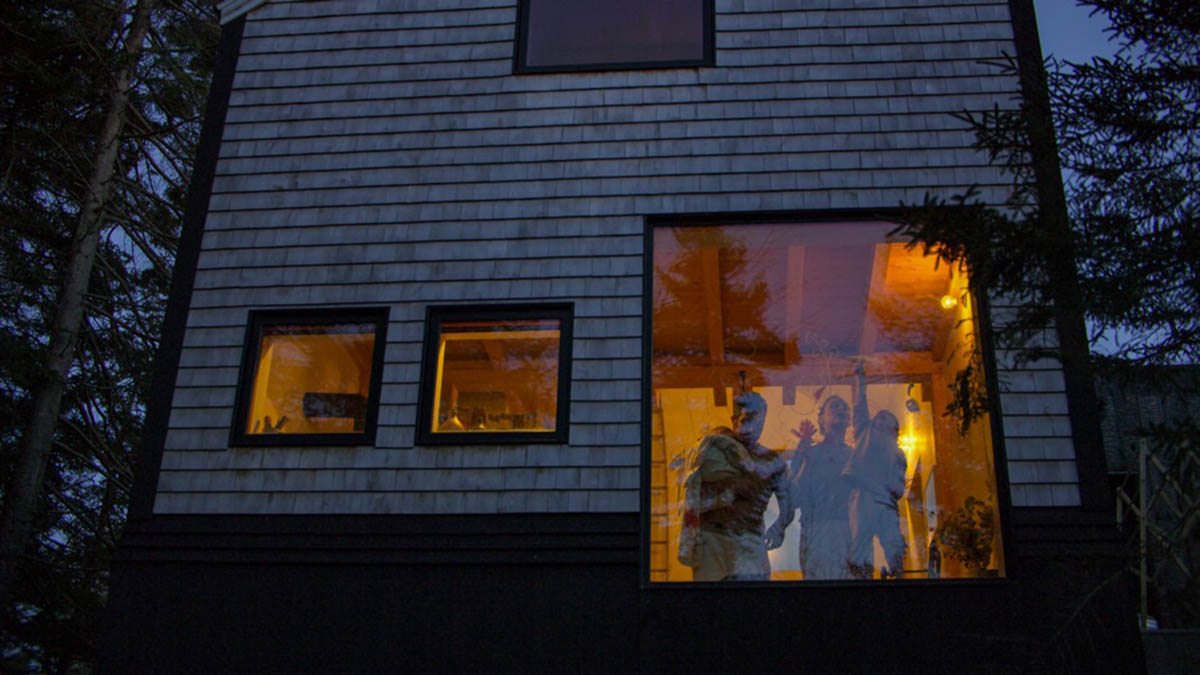 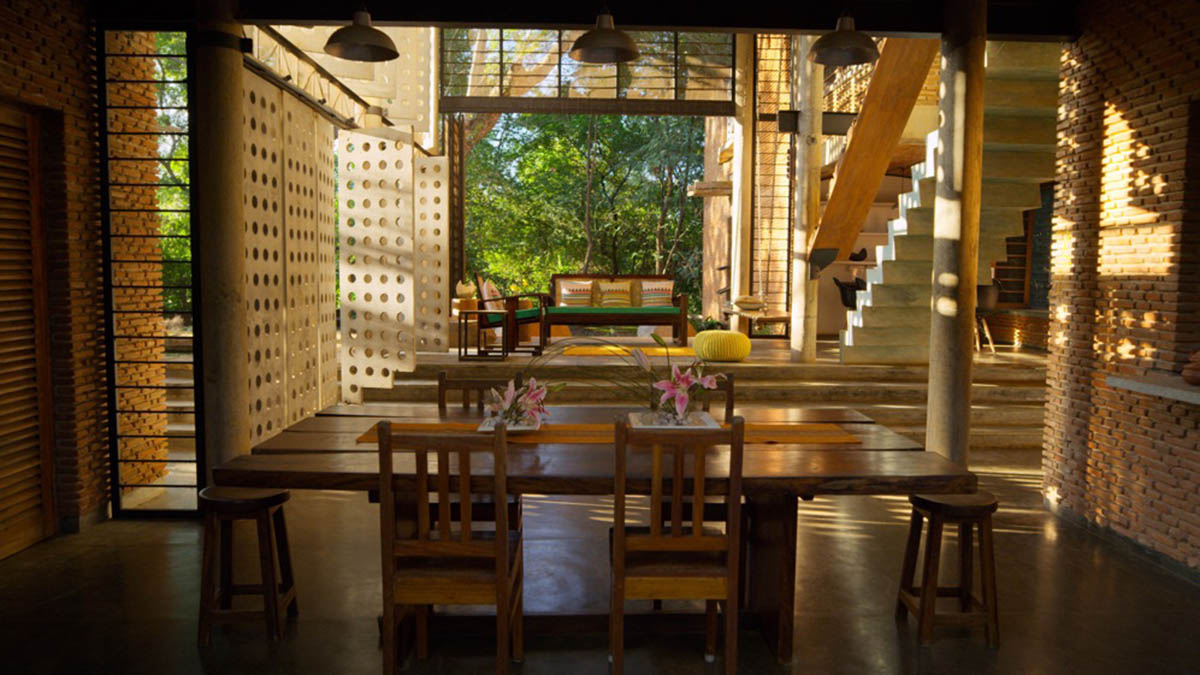 An architect combines contemporary design with handcrafted materials in her unconventional and experimental home. 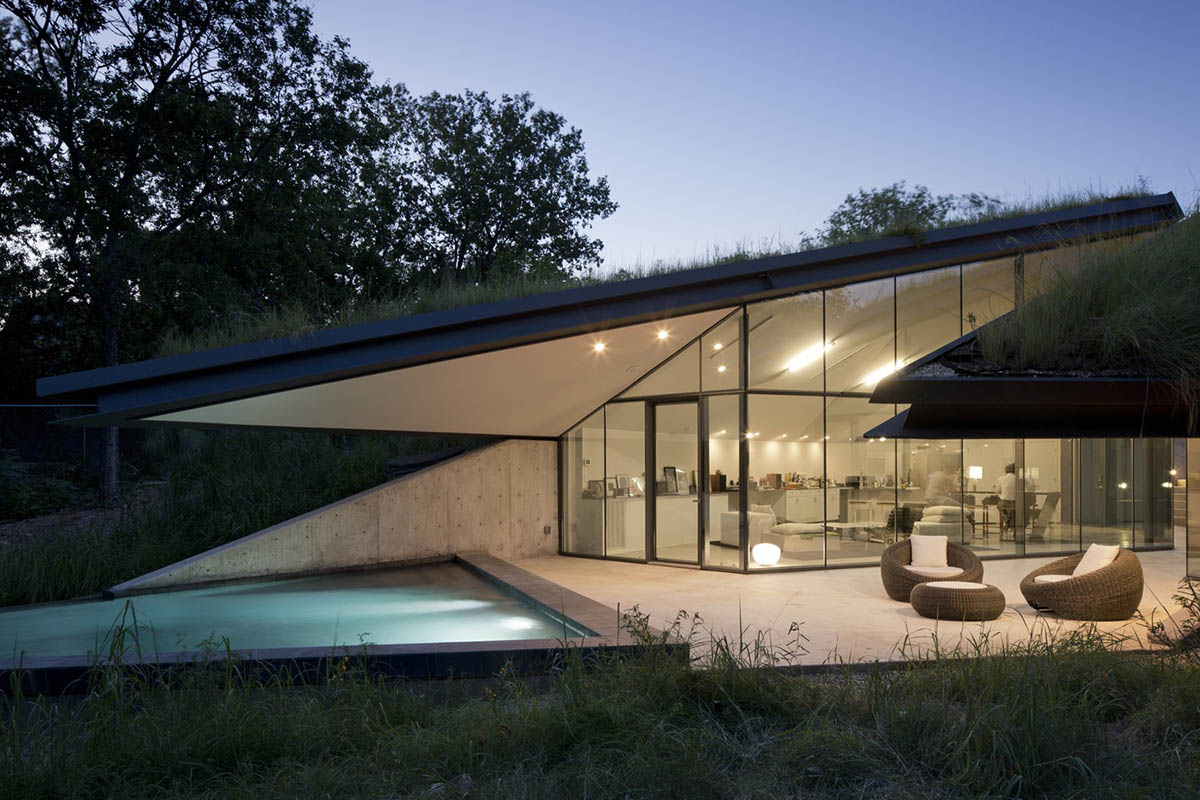 A science-fiction author creates utopia from dystopia when he builds a modern, earth-bermed home on a former industrial wasteland. 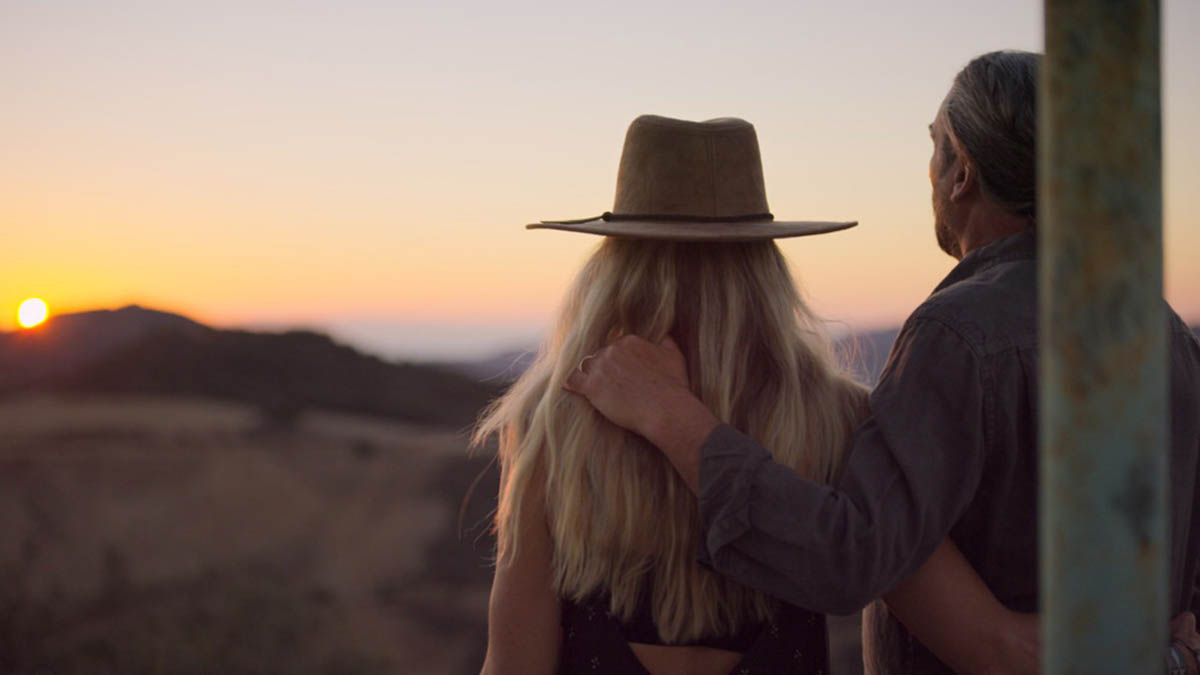 He built his career around repurposing materials. Now, this sustainable architect is giving a second life to an eclectic home. 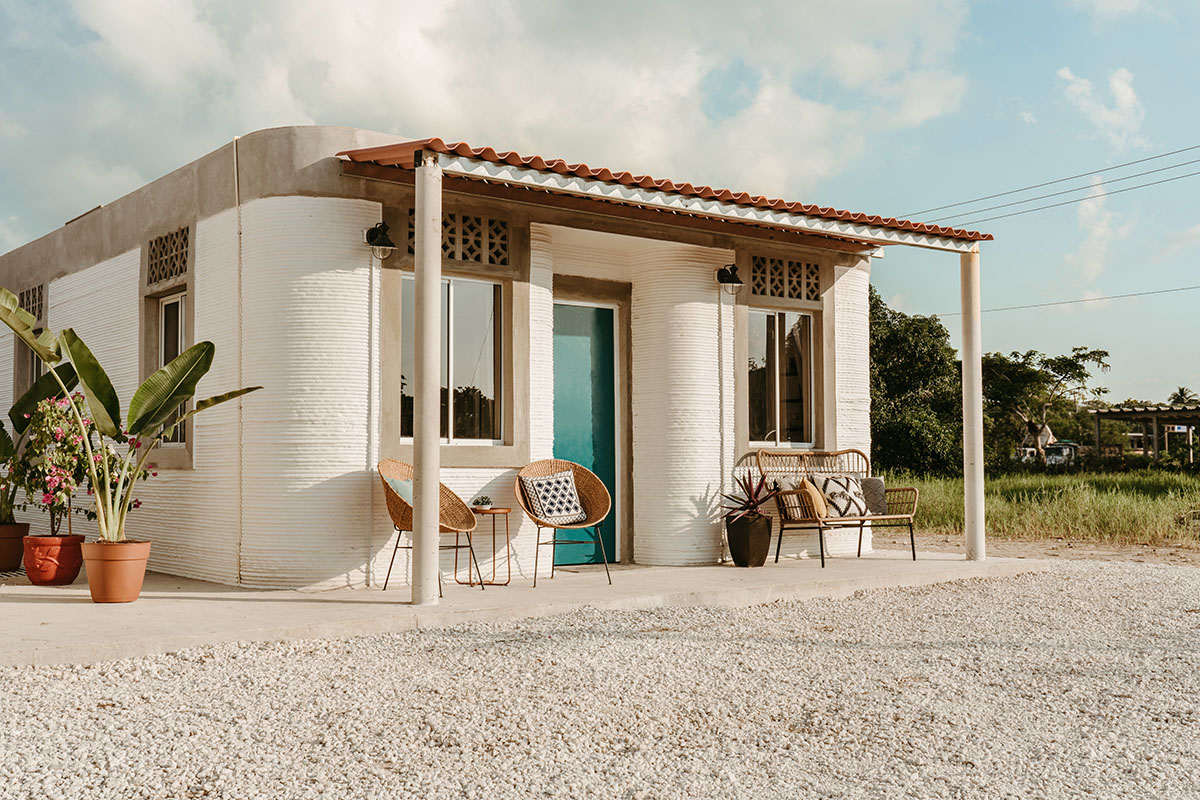