Crowned by Queen Elizabeth, the full New Year Honours List for 2020 recognises the achievements and service of extraordinary people across the United Kingdom.

Announced on Saturday 28 December, Queen's list celebrates a range of extraordinary young people across the UK. In the list, design advocate Hilary Cottam has received OBEs and Forensic Architecture's Eyal Weizman has been made a MBE. 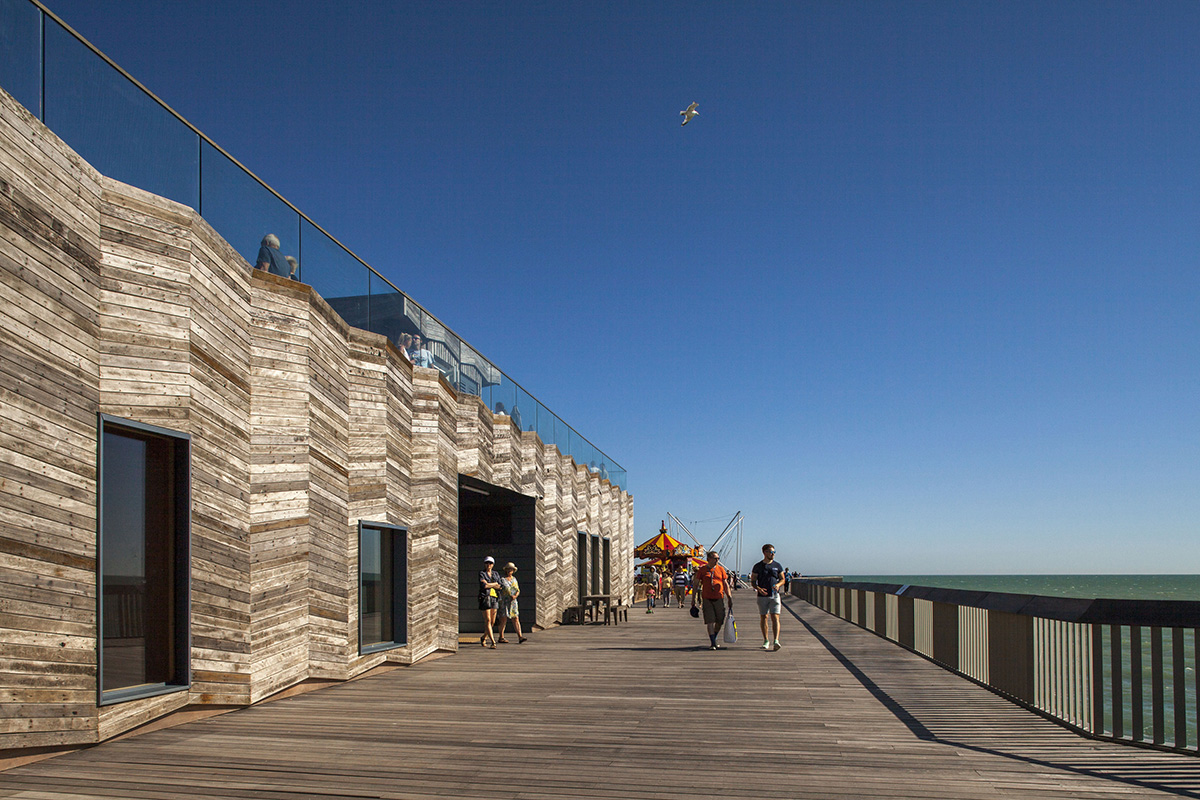 Sadie Morgan is a founding director of dRMM and industry leader. Over her 25-year career Sadie has played a key role in the advocacy of exemplary design and architecture, through her professional practice and advisory roles.

Sadie became the youngest president of the Architectural Association in 2013 and was short-listed for the AJ Woman Architect of the Year award in 2014.

In 2017 she was named New Londoner of the Year at the New London Awards for her work in ‘championing the importance of design at the highest political level’. Most recently Sadie won the inaugural ‘Female Architectural Leader of the Year’ at the BD Architect of the Year awards and the AJ100 ‘Contribution to the Profession’ award. 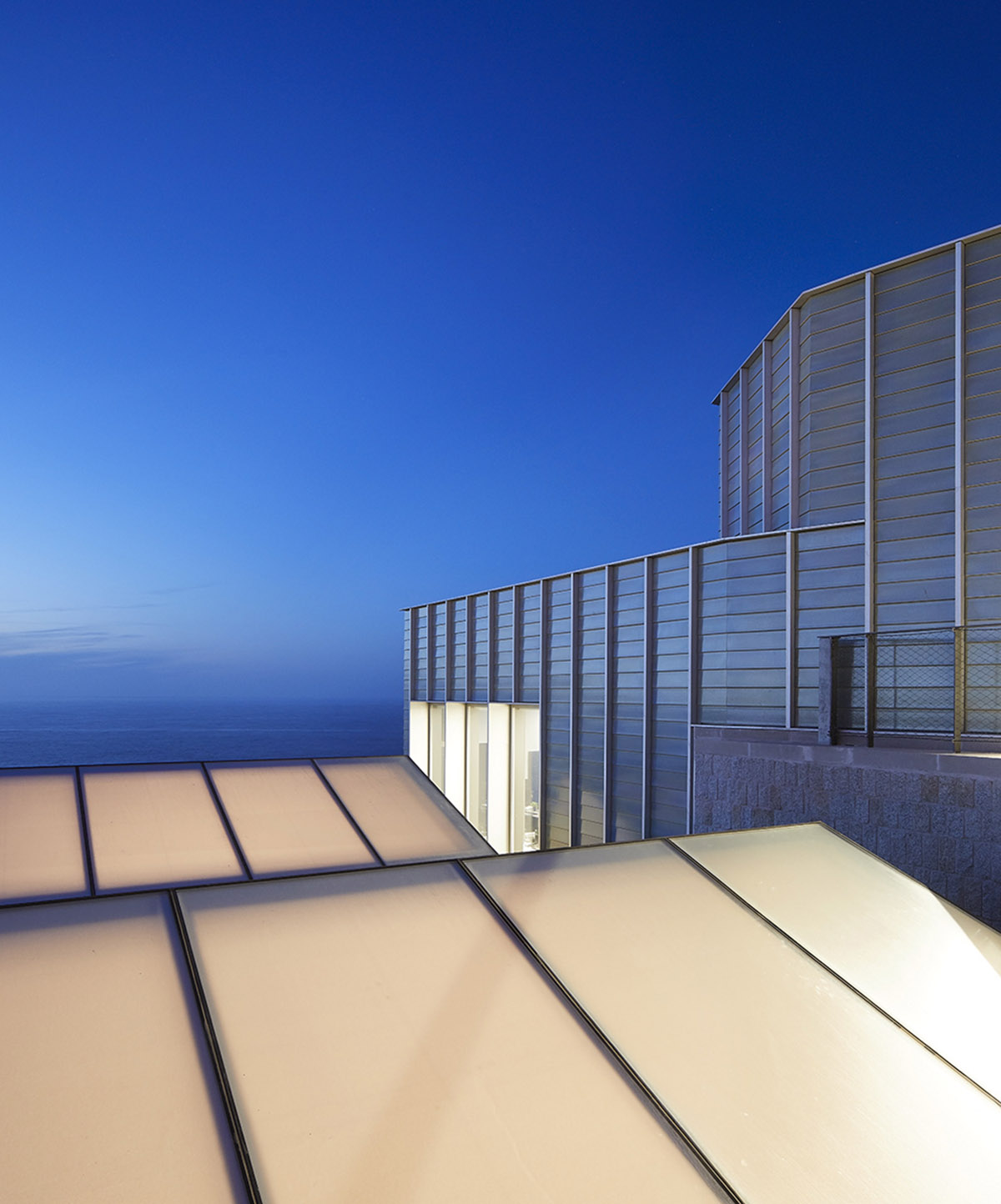 The Tate St Ives by Jamie Fobert Architects with Evans & Shalev was named as the Best Museum of the Year 2018, which was announced by the Art Fund, the national fundraising charity for art. Image © Hufton+Crow

Jamie Fobert, Director of Jamie Fobert Architects, studied architecture in his native Canada at the University of Toronto. He arrived in London in 1988 and began working for David Chipperfield Architects, when it was a team of 7 working from a small room at the back of the 9H Gallery. During his 8 years there, Jamie oversaw the set-up of a new office, DCA Berlin.

Then, in 1996, he founded his own practice, Jamie Fobert Architects. Today, the practice has grown to be an outstanding team of twenty two, designing projects of significant scale, such as Tate St Ives and the National Portrait Gallery.

As Director of Jamie Fobert Architects, Jamie invests personally and contributes his design expertise into every project. He lectures and teaches widely and has a deep involvement in the arts, including being a Trustee of the Camden Arts Centre and the Architecture Foundation. 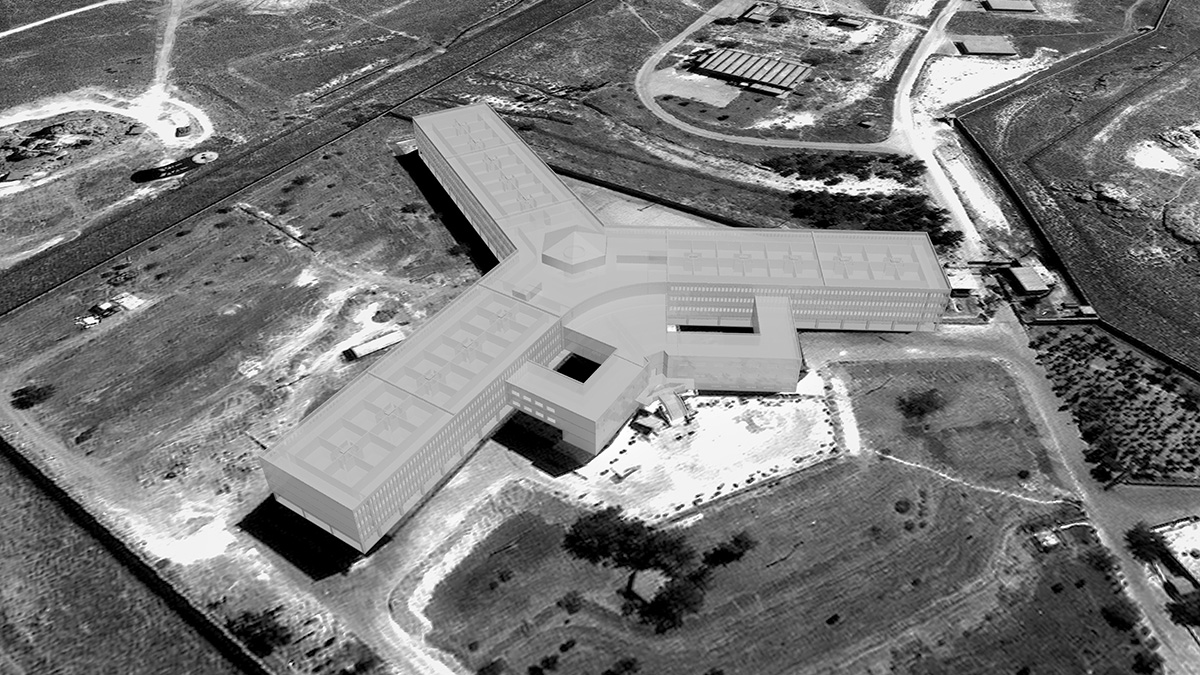 Forensic Architecture previously worked on the Grenfell Tower Fire in London, which exploded on June 14, 2017 and killed 12 people in the building. The company's spatial investigation focuses on creating a 3D video of the Grenfell Tower to deploy how the fire exploded.

In 2016, the group developed an interactive 3D model of a Syrian Torture Prison, in collaboration with Amnesty International. Their work monitored the Syria’s prisons and detention facilities which caused thousands of people to being tortured inside the building.