Manifesta, the European nomadic biennial, has announced Pristina, capital of Kosovo, will be the host city for the 14th edition of Manifesta in 2022, Pristina will be the first Balkan city hosting Manifesta.

Since its inception in the early 1990s, the mission of Manifesta is to examine the changing cultural topography of Europe. Every two years, Manifesta looks at the world through the prism of the specific situation of a new host city. The Supervisory Board of Manifesta selected the city of Pristina in Kosovo because of the geographical and geo-political importance of the Balkan in relation to Europe’s recent history and its future. In its relatively short history as the capital of the youngest nation state of Europe, the city of Pristina has experienced major transformations in its landscape by unrestrained neoliberal policies of privatization of open urban spaces. Manifesta aims to support the citizens of Kosovo in their ambition to reclaim public space and to rewrite the future of their city as an open-minded metropolis in the heart of the Balkans.

Pristina presents a unique location from which to look at the past and think about the present challenges Europe is facing from an unexpected and heterogeneous perspective. This fast-changing urban centre at the crossroads between Southern and Eastern Europe will allow Manifesta 14 to investigate how contemporary culture and social practices can address the identity of a country that is as composite as it is polymorphic.

Pristina was selected by Manifesta to host the 14th edition of the biennial based on the strong bid submitted by the City of Pristina. The Board received bids from various European cities and subsequently undertook in-depth research into each candidate, including research travels, as part of the selection procedure. The selection of the host city three years in advance of the biennial is part of a strategy that enables a greater engagement with the host region and build links between host cities. 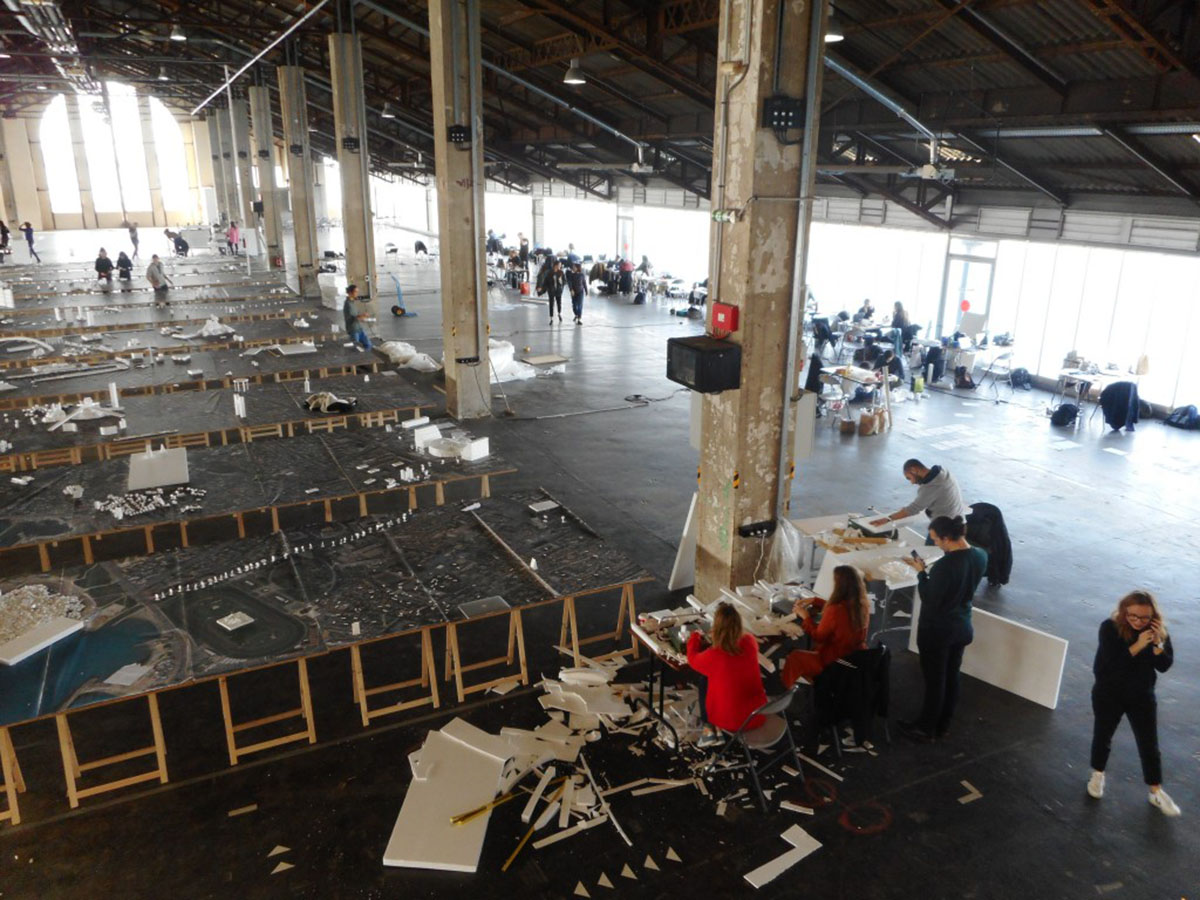 "Our city is proud and honored to host Manifesta in 2022.  In a place where 50 percent of its hospitable population are younger than 25, where Ottoman architecture is mixed with postwar neoliberal philosophy, there is a lot to discuss, there is a lot to do and there is a lot of public space to reclaim," said Shpend Ahmeti, Mayor of the City of Pristina.

"Manifesta is what we need not only to push for an honest discussion about the direction of the city, but also as an example of rebirth of cities, art and architecture in Western Balkans. Manifesta has given the most important answer to our bid - Balkans is Europe and we can contribute to the debate."

"As the bid proclaimed, Kosovo seems to be going through its own quiet revolution in terms of mobility. An increase in exchange between the new region revitalises historical relationships but also creates surprising connections. This freedom to move within the region has given Kosovars a new way to think about themselves, how they organise their life, and how they experience themselves in relation to the region and the world at large. Besides, Kosovo is not only located within its sovereign territory, but is manifested in a lively diaspora all around the world," said Hedwig Fijen, Director of Manifesta.

"The cultural, legal and political paralysis of the 1990s resulted in a loss of sense of public space and a lack of recognition for what is common. I wish Manifesta can provide Pristina the means to reconstruct, redefine and reclaim a radicalised and diverse public space, which still seems to be today regarded as a cultural subversive act, which can become a call for change." 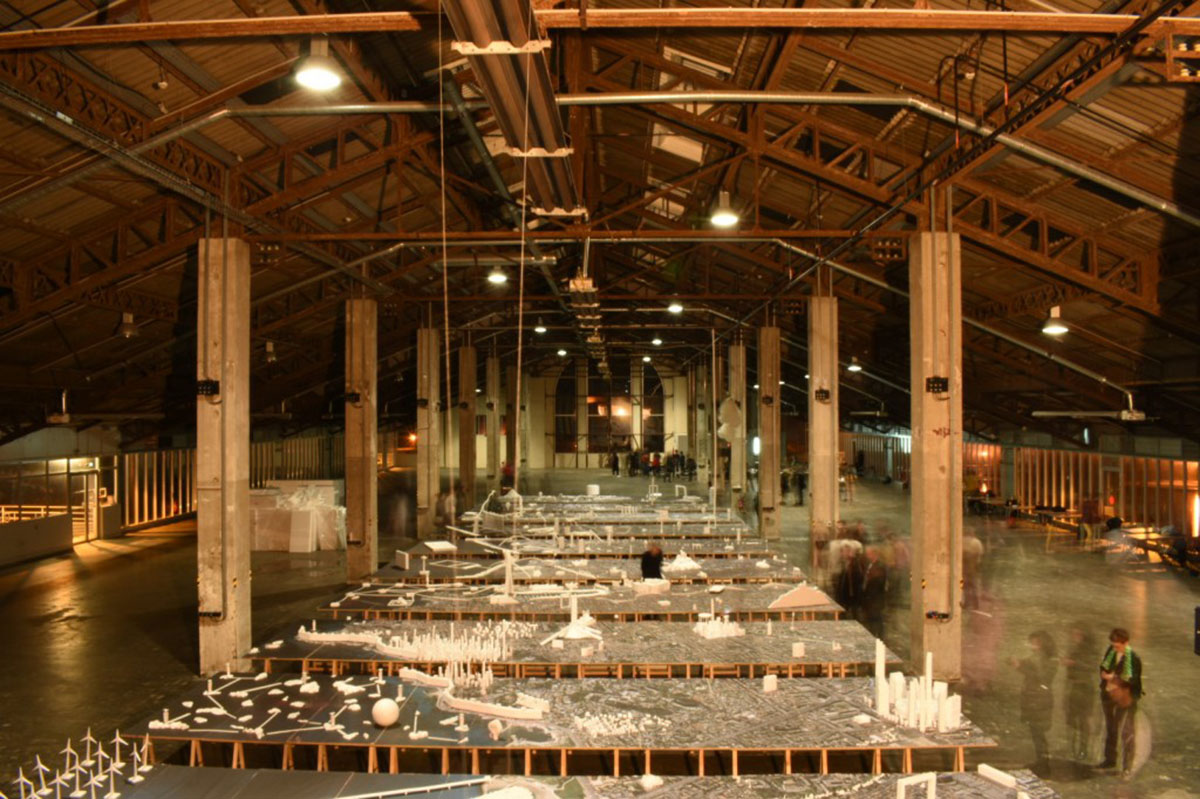 On November 7 -13, 2018 a group of almost 80 students from TUDelft, ENSA-Marseille and ESADM Marseille proposed a myriad of interventions for the future of the city. Image courtesy of The Why Factory.

Dutch architect, urbanist, researcher Prof. Winy Maas, co-founder of MVRDV and founder of The Why Factory, is the Creative Mediator for the 13th edition of Manifesta Biennial for the city of Marseille.

Manifesta 13 Marseille will be open from 7 June until 1 November 2020 and takes place in various locations throughout the city.