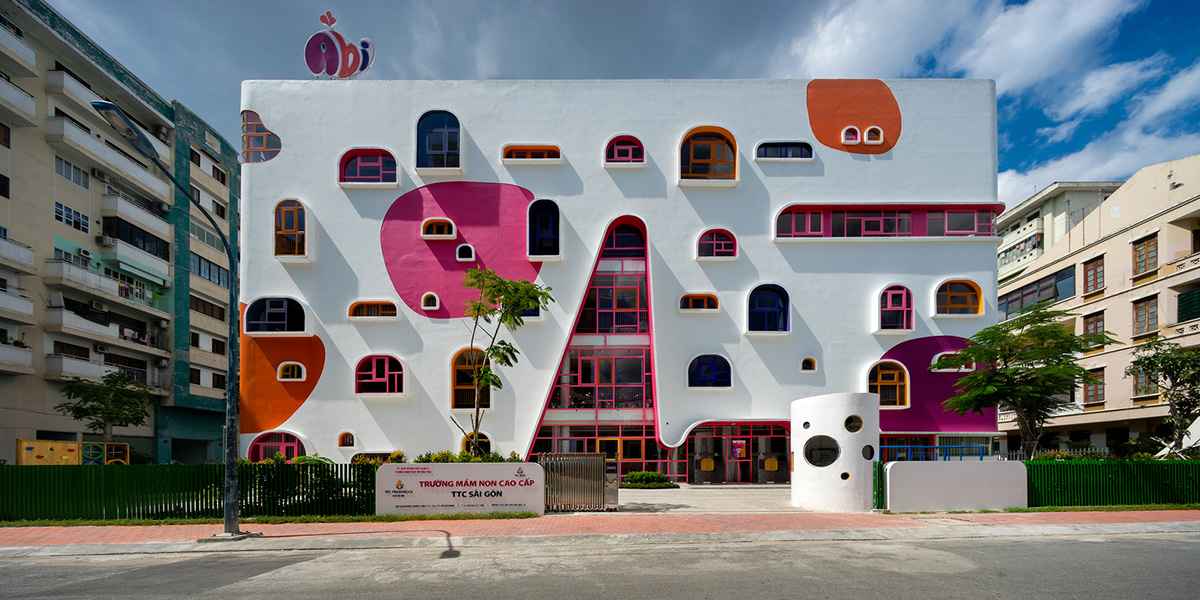 Vietnamese architecture firm KIENTRUC O has transformed an existing building into a playfully-designed kindergarten in Ho Chi Minh City, Vietnam. The building directly reflects its function with its irregularly-arranged pop-up windows and colorful drops within the existing city fabric.

Called TTC Elite Saigon Kindergarten, the five-storey building is located to the west of District 3, close the city’s railway station. The new kindergartens converted from an existing foundation into a renewed "playhouse" building. The architects conceived the building as a pure geometric form to provoke a sense of curiosity for the kids as they interact with it on a daily basis. 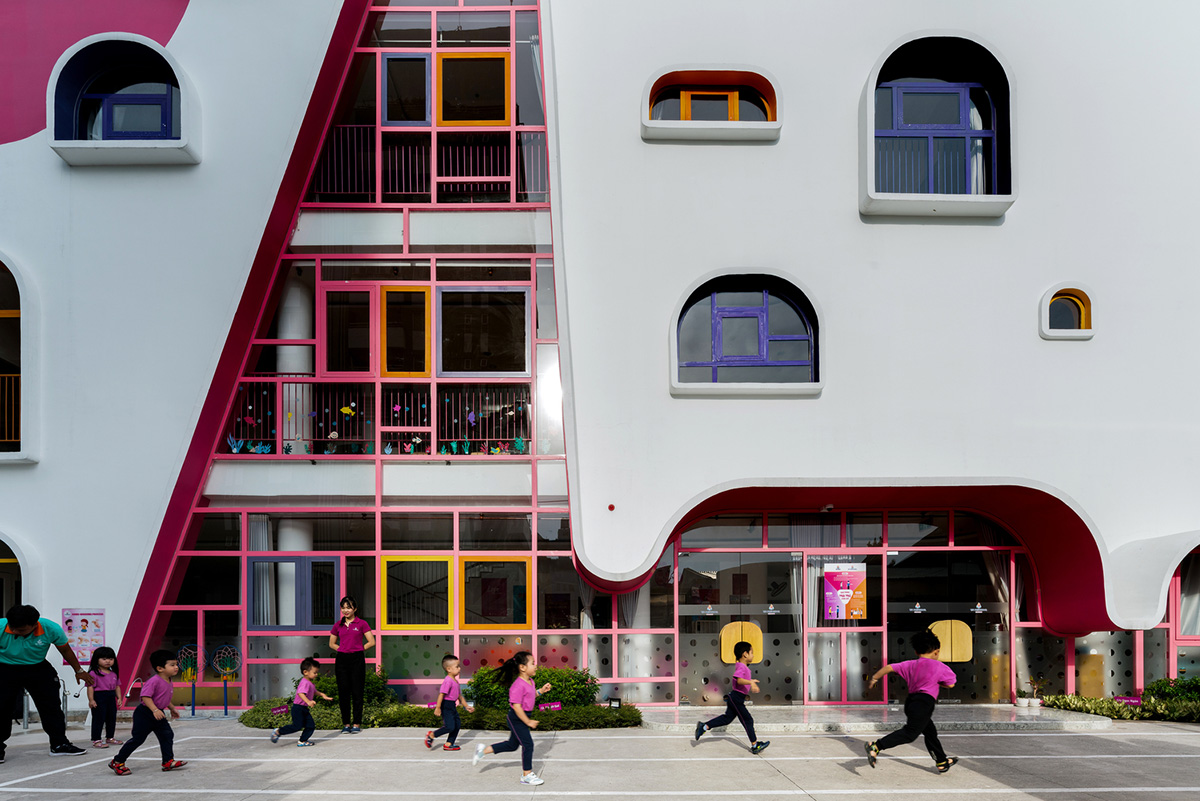 The kindergarten consist of 5 levels, and the building’s first 3 floors are reserved for classrooms and indoor playgrounds. The upper floors are arranged for organizing events, staff training, and school administration departments. 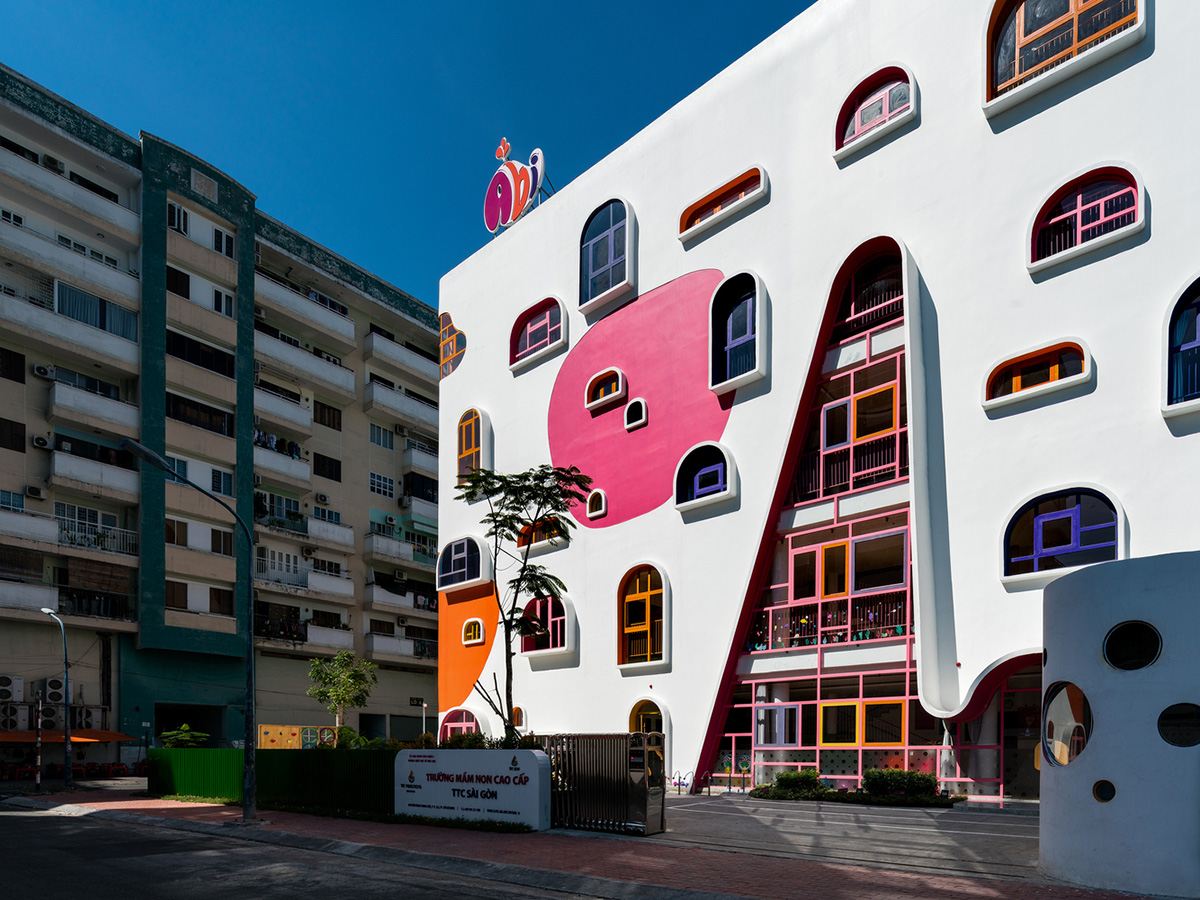 "As a “play” house for kids, the kindergarten architecture playfully expressed its character through the relationship between its simplistic form and its height to width window composition ratio," said KIENTRUC O in its project description.

"The window arrangement seems random yet it is systematically calculated to ensure each classroom behind gets adequate natural daylight and ventilation when in use. The extended window still helps to prevent direct sunlight from coming into the interior space." 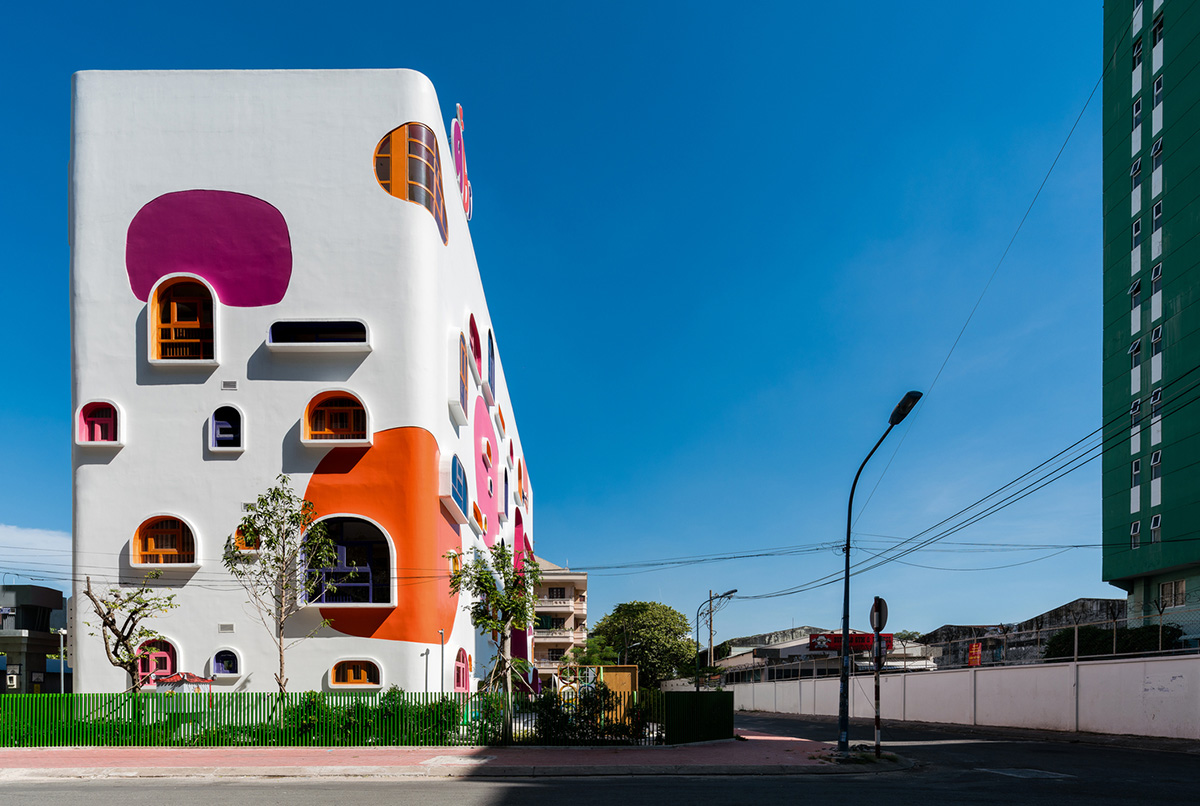 The windows act like apertures that peer the view from inside to outside, stimulating emotion, imagination, and curiosity, establishing a direct relationship between the kids playing inside and the living, ever-changing external environment. Through the openings, light runs along the colored windowsill, highlighting and washing over the interior space with its dyed color, reciting an enchanted and fairytale-like atmosphere. 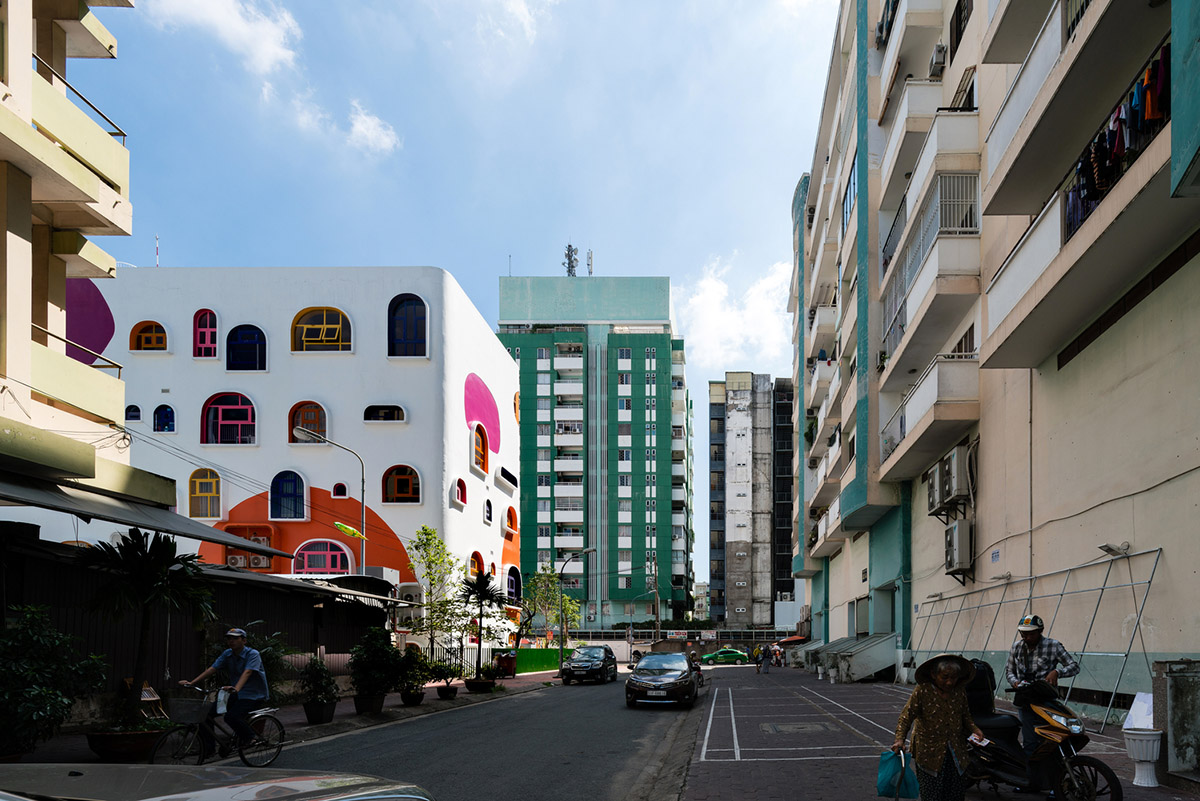 According to the architects, the building was designed in a holistic approach in which its architecture resembles a cubist form similar to the neighboring housing blocks. Yet by being sensitive to the surrounding context, and its historical trait, the introduction of the kindergarten into the grid has brought a fresh, attractive and lively breath into the area. 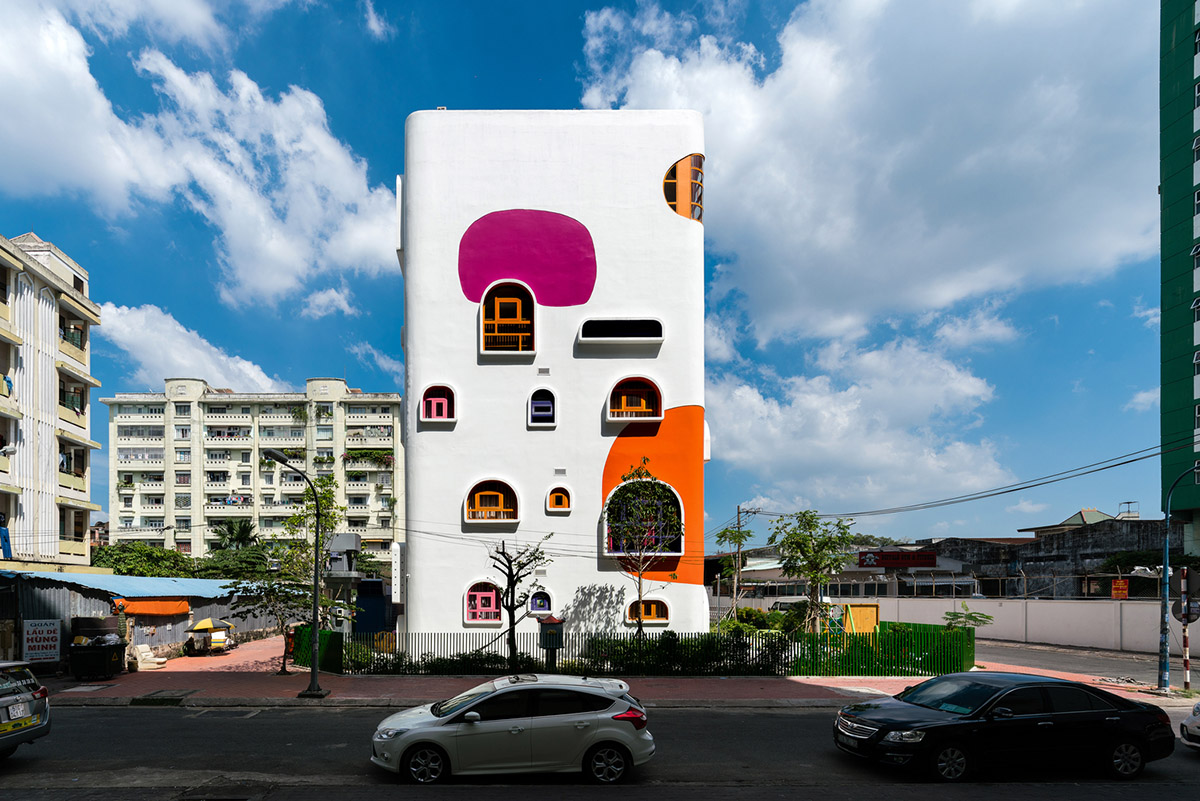 The whole building covers a 1,940-square-metre area and was completed in 2018. The building can immediately be perceived from far away due to its powerful appearance. 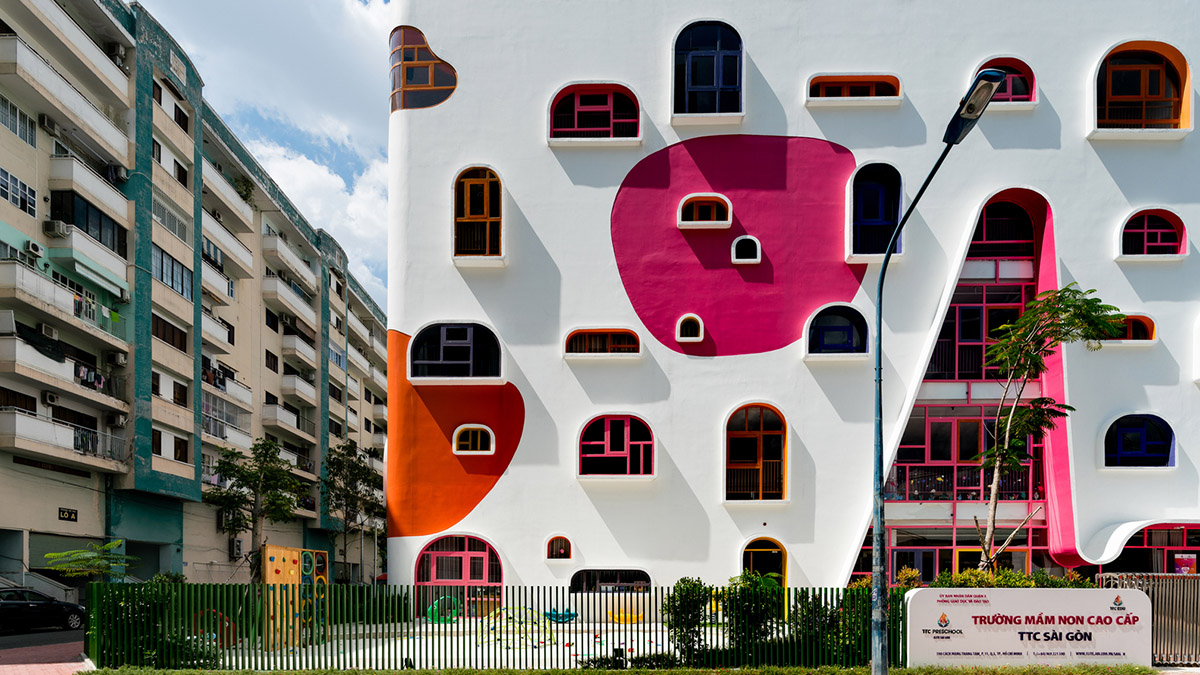 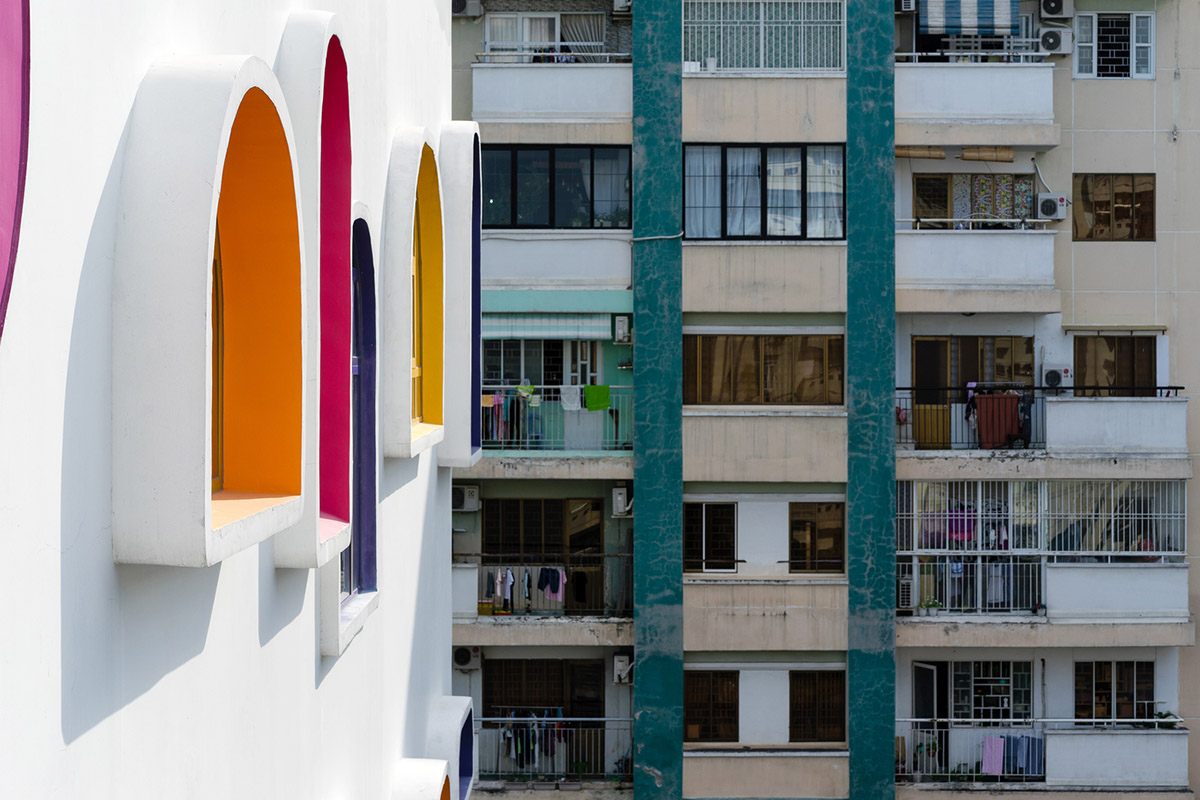 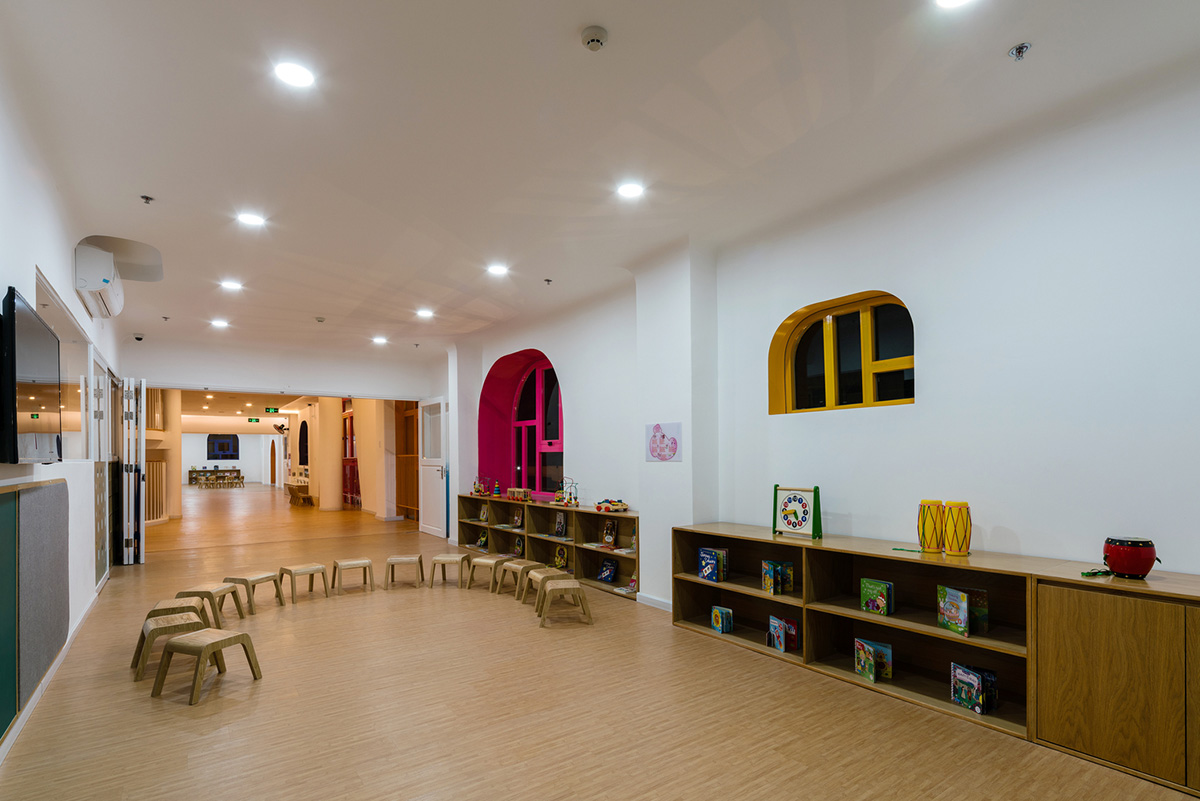 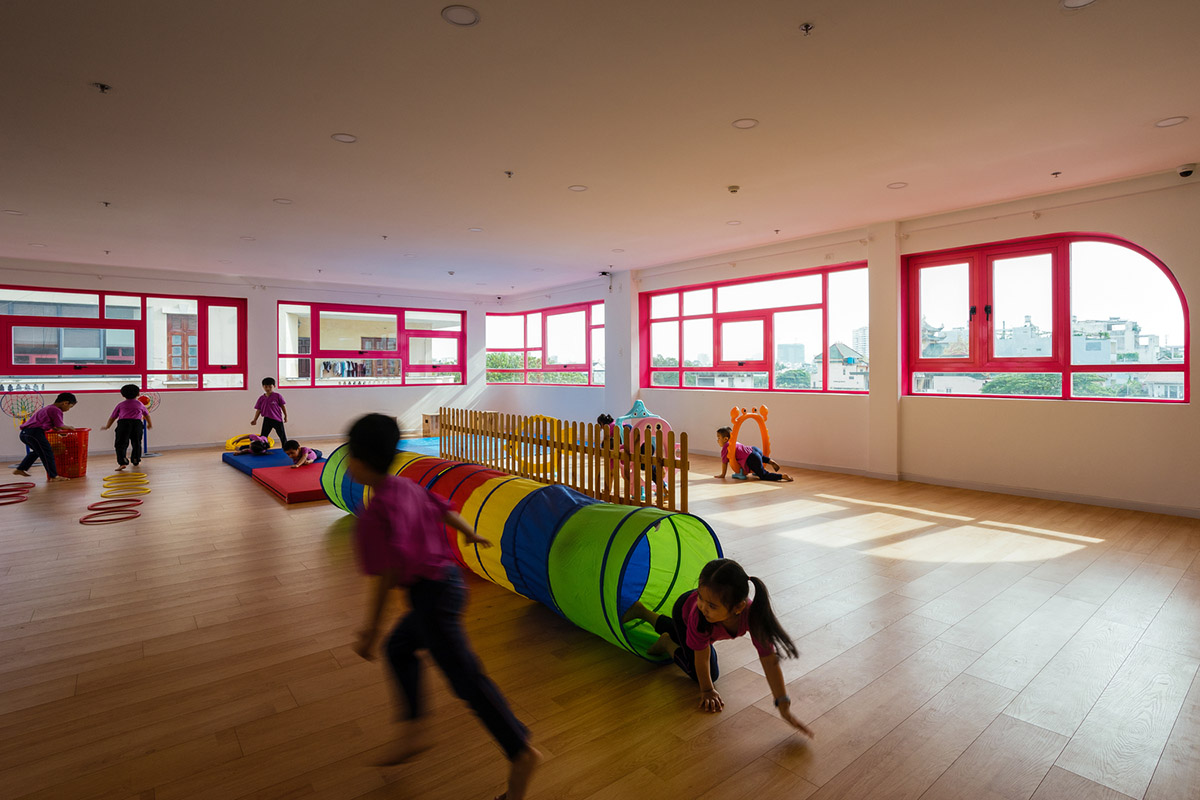 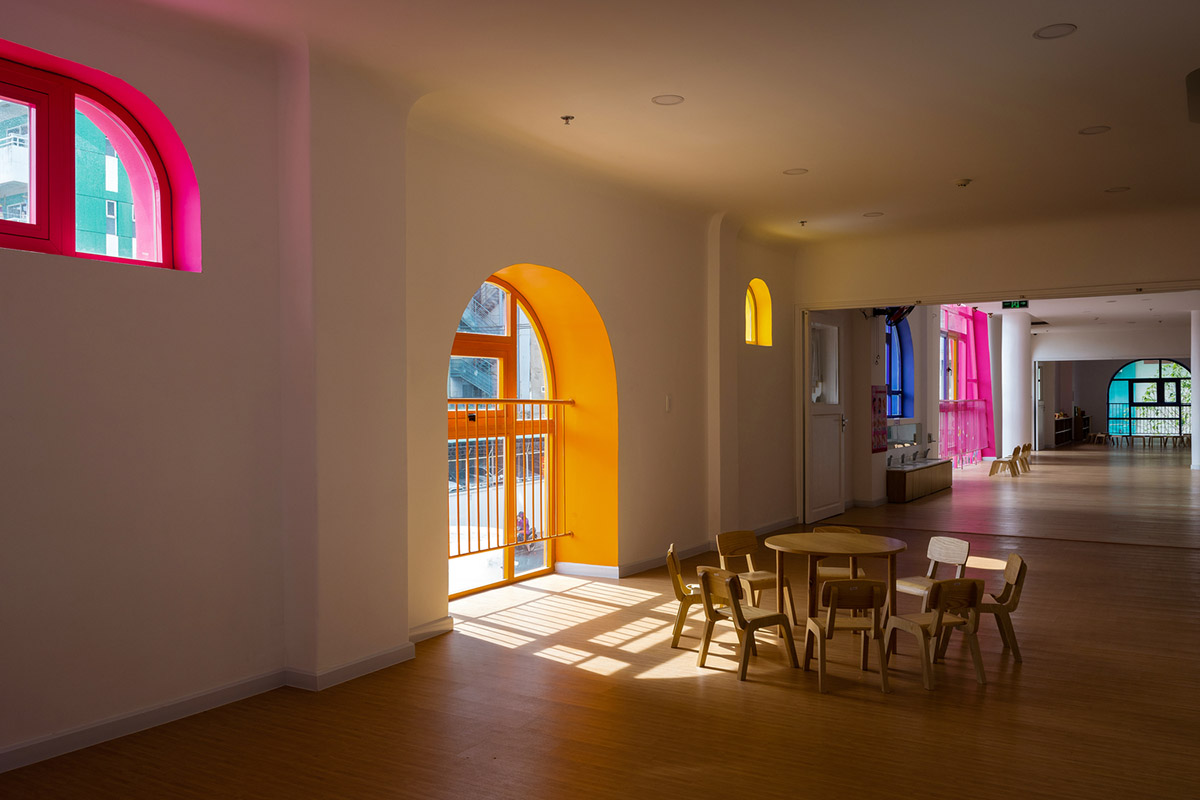 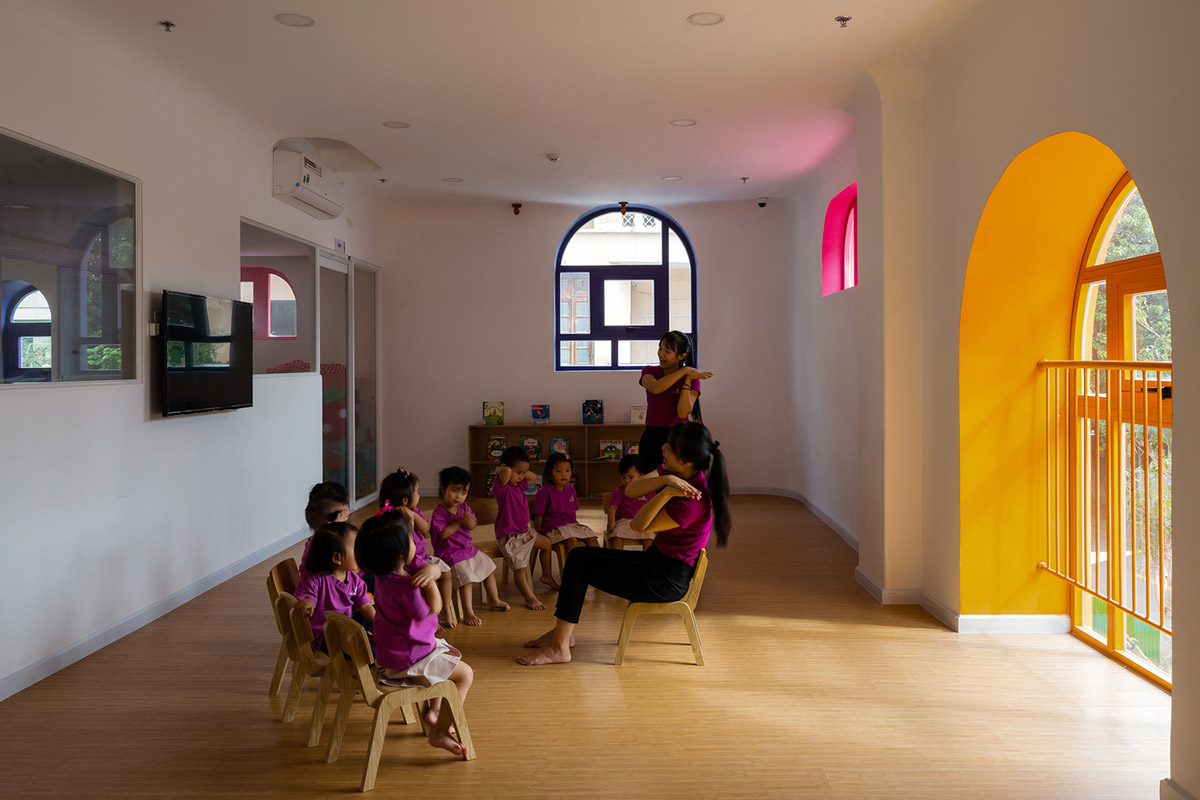 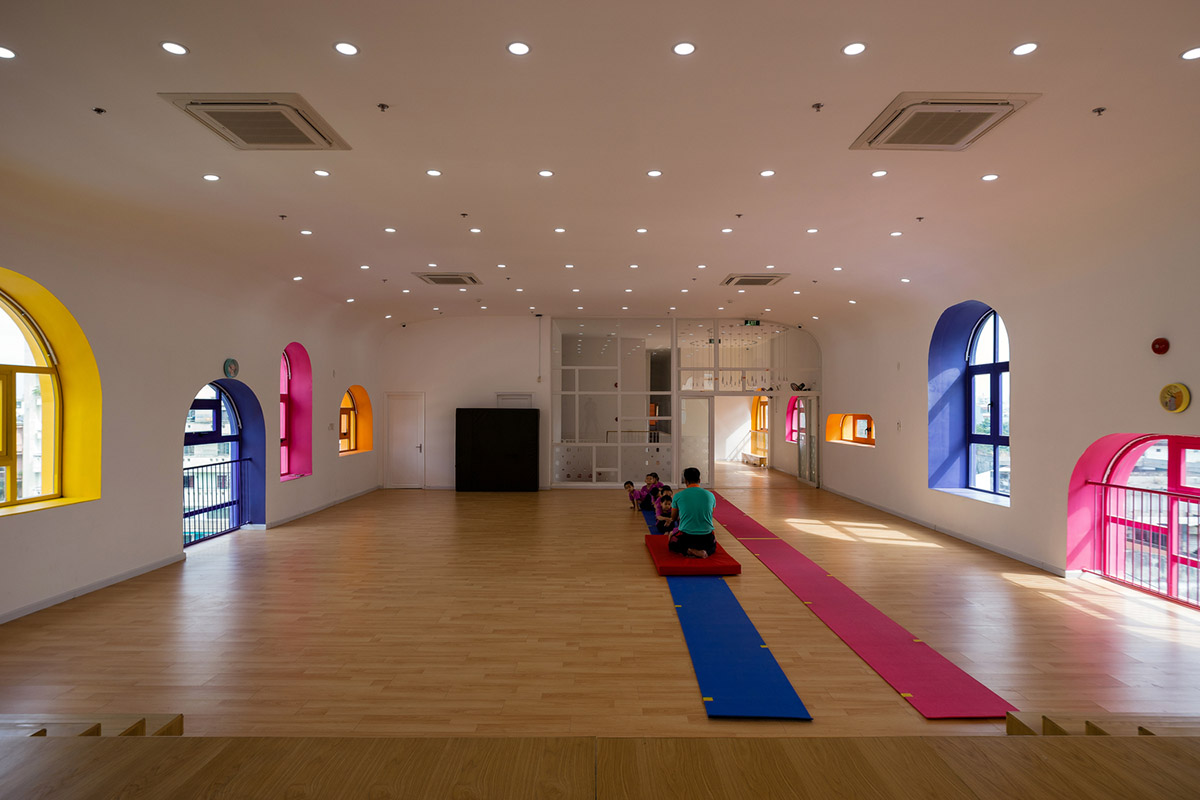 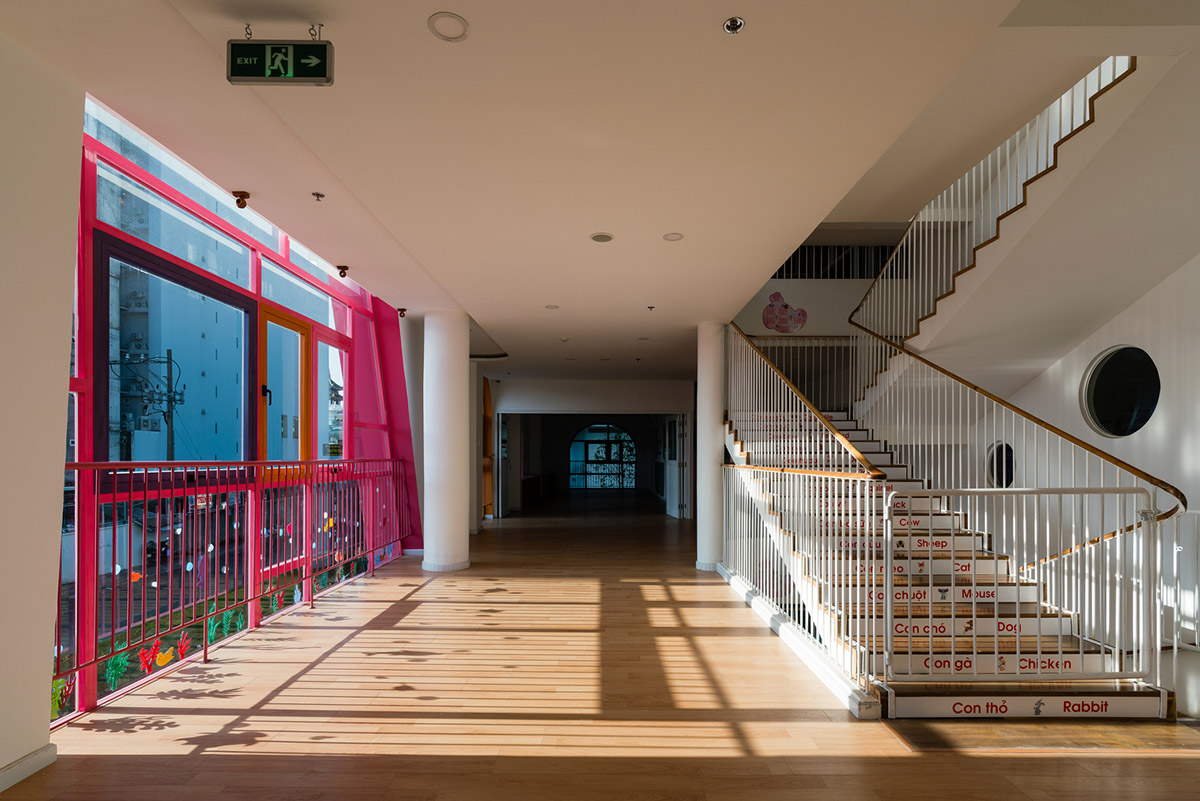 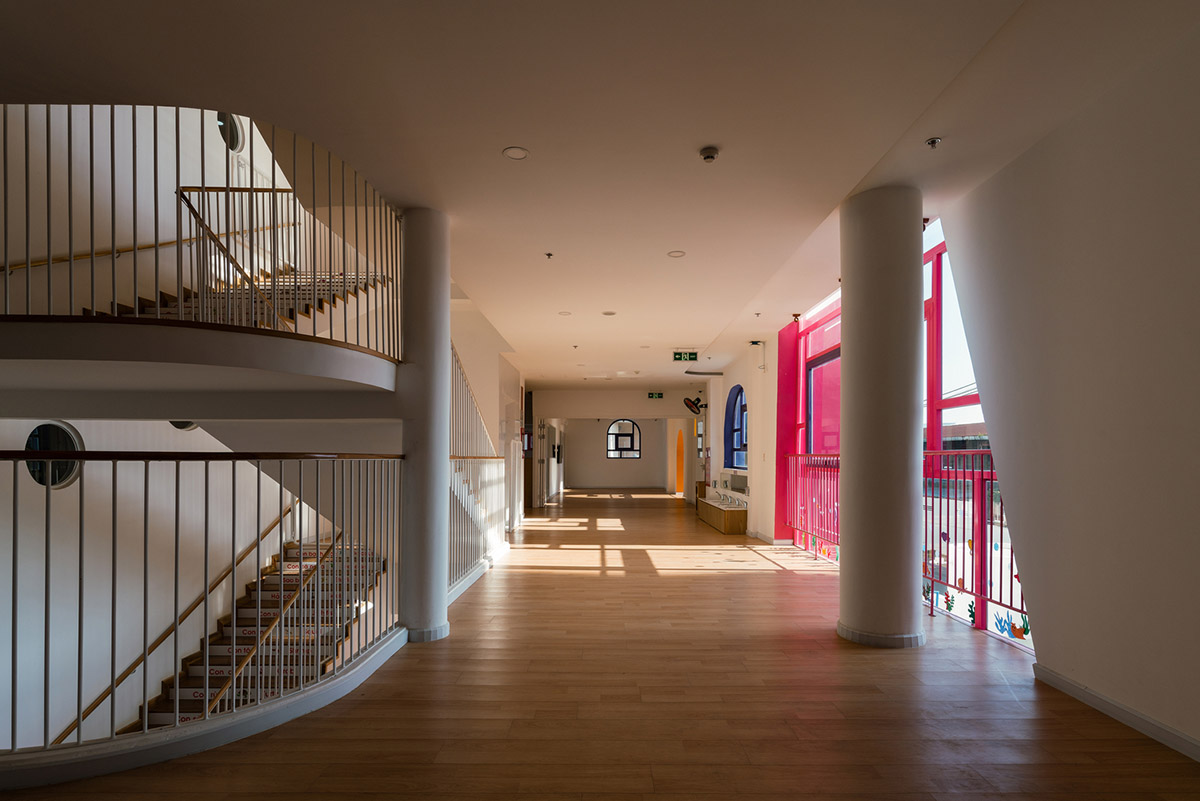 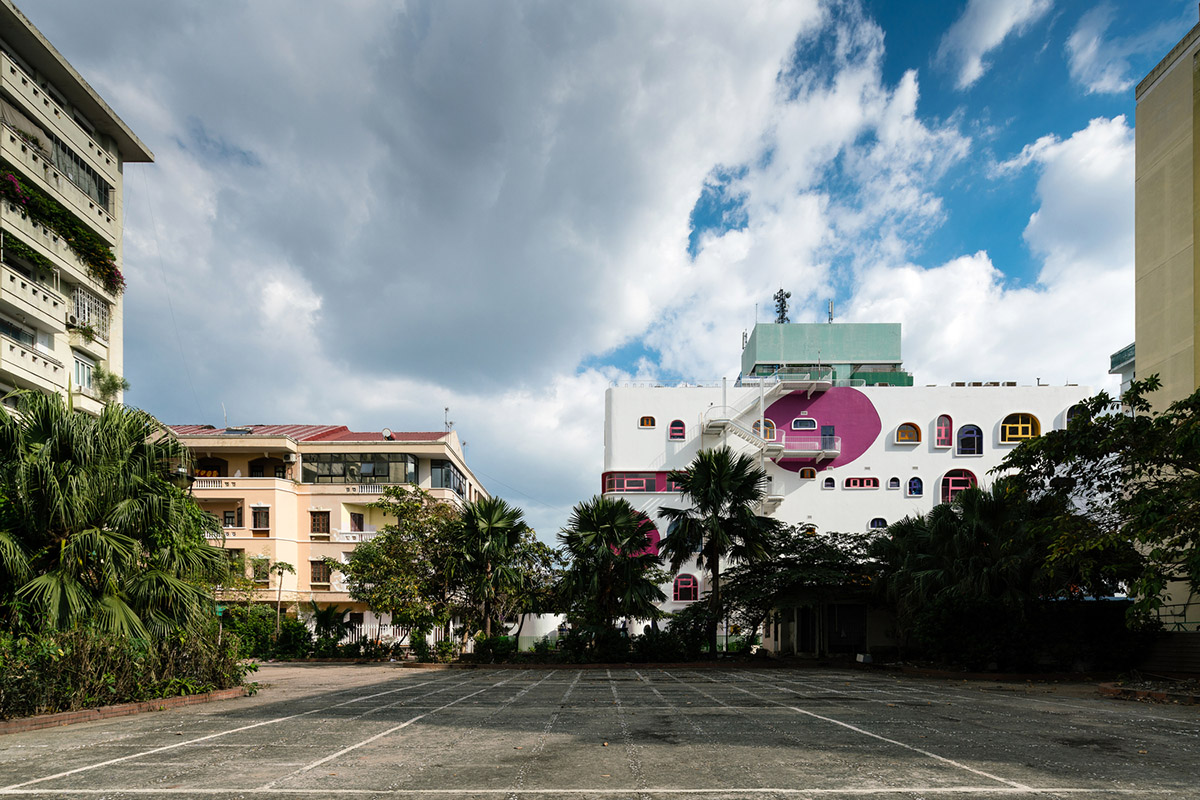 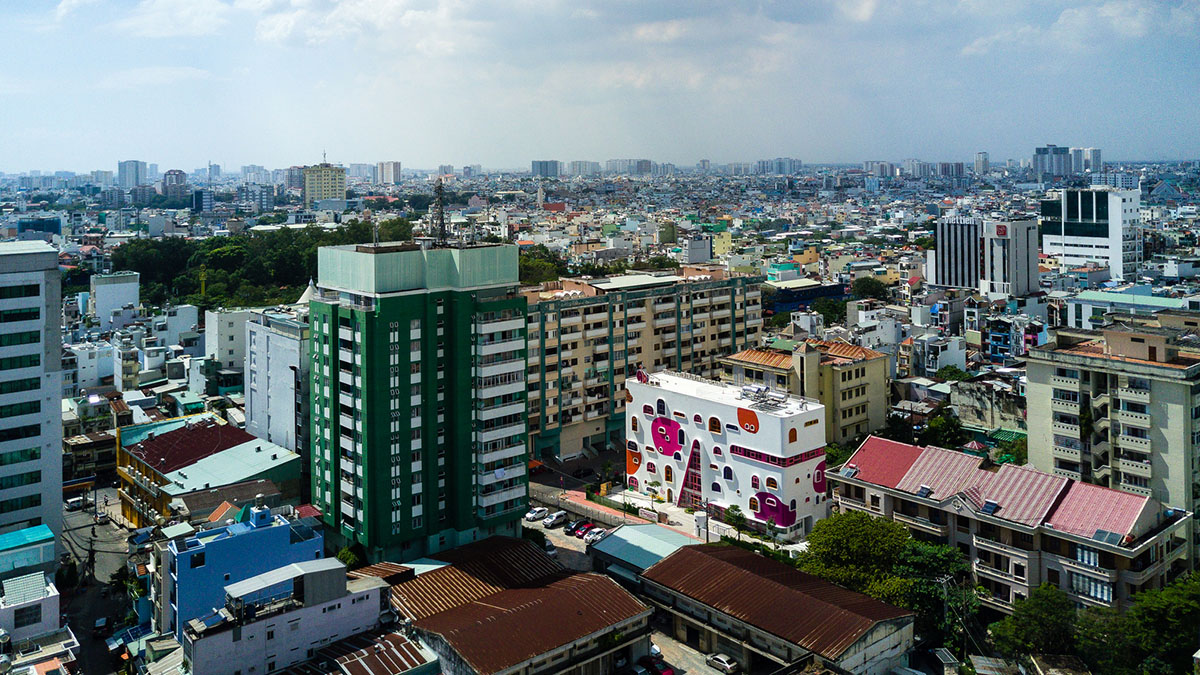 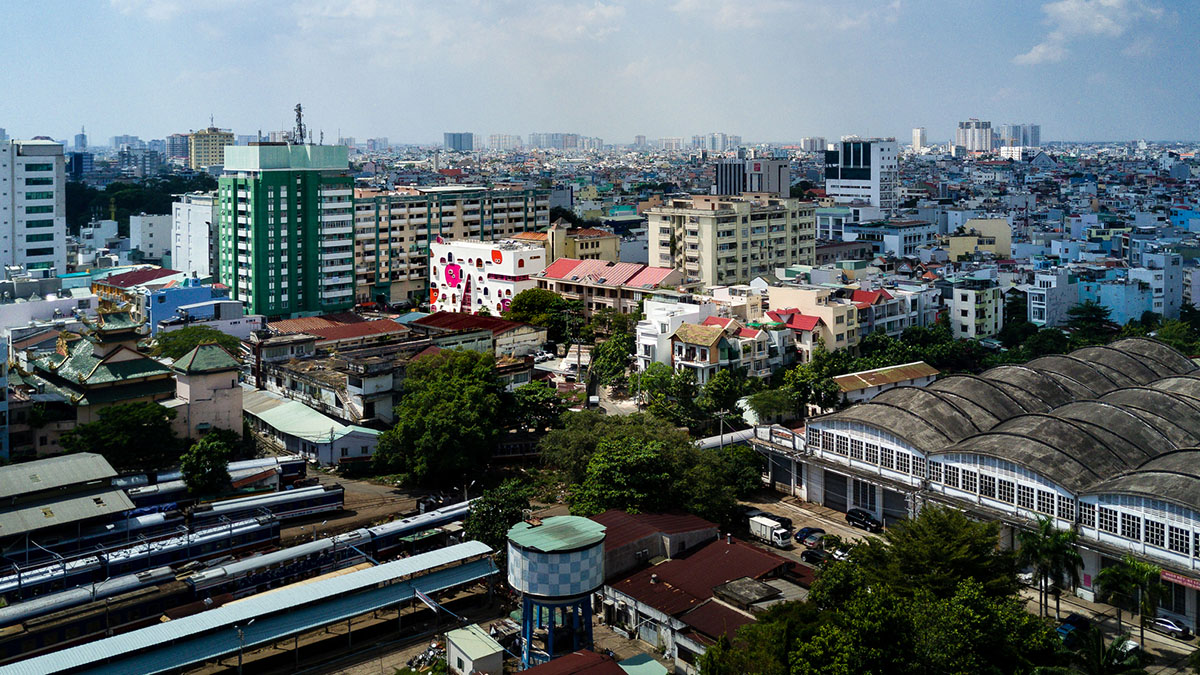 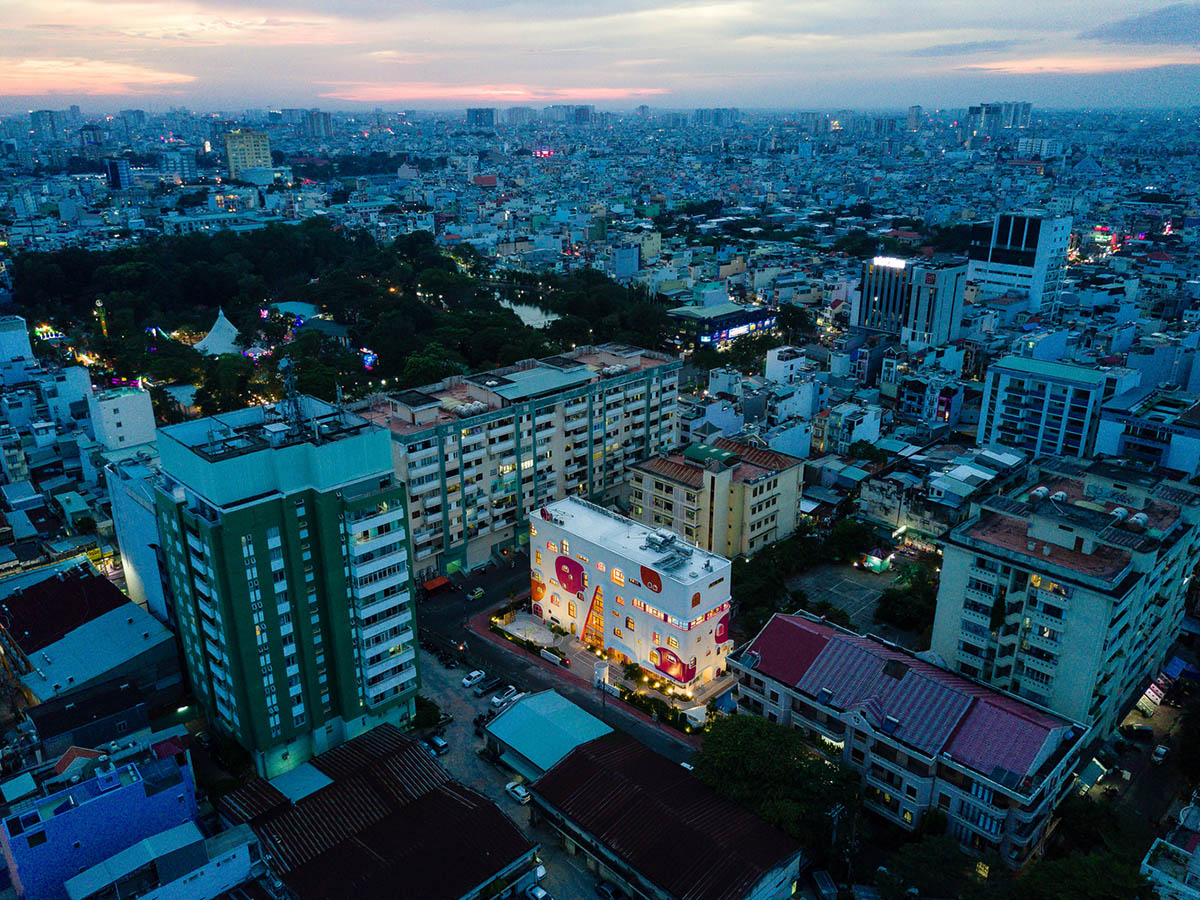 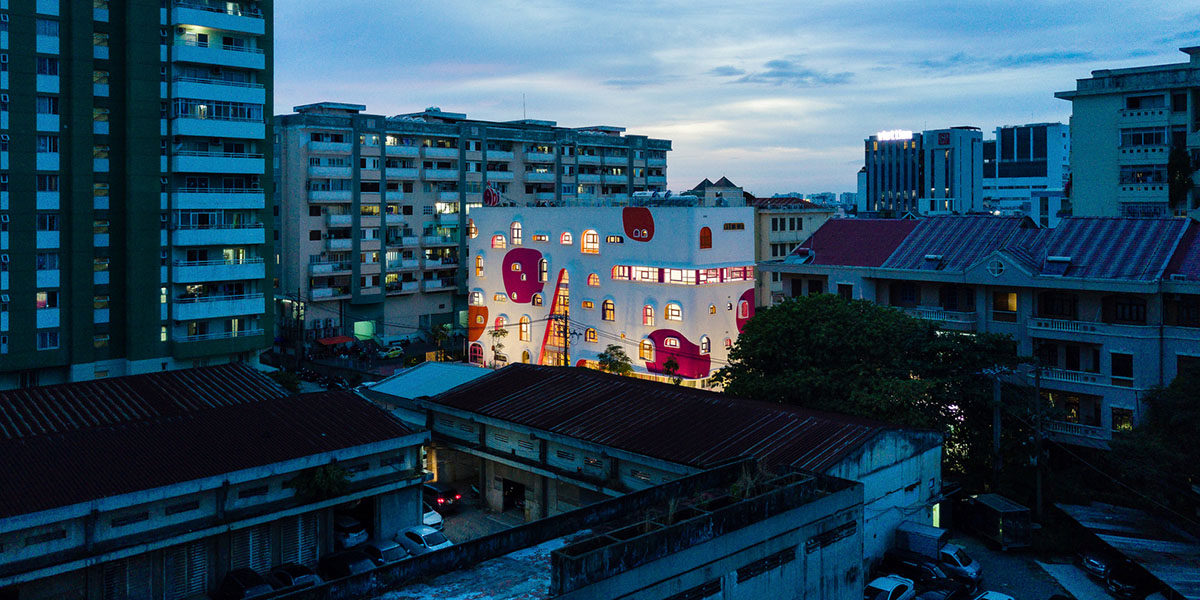 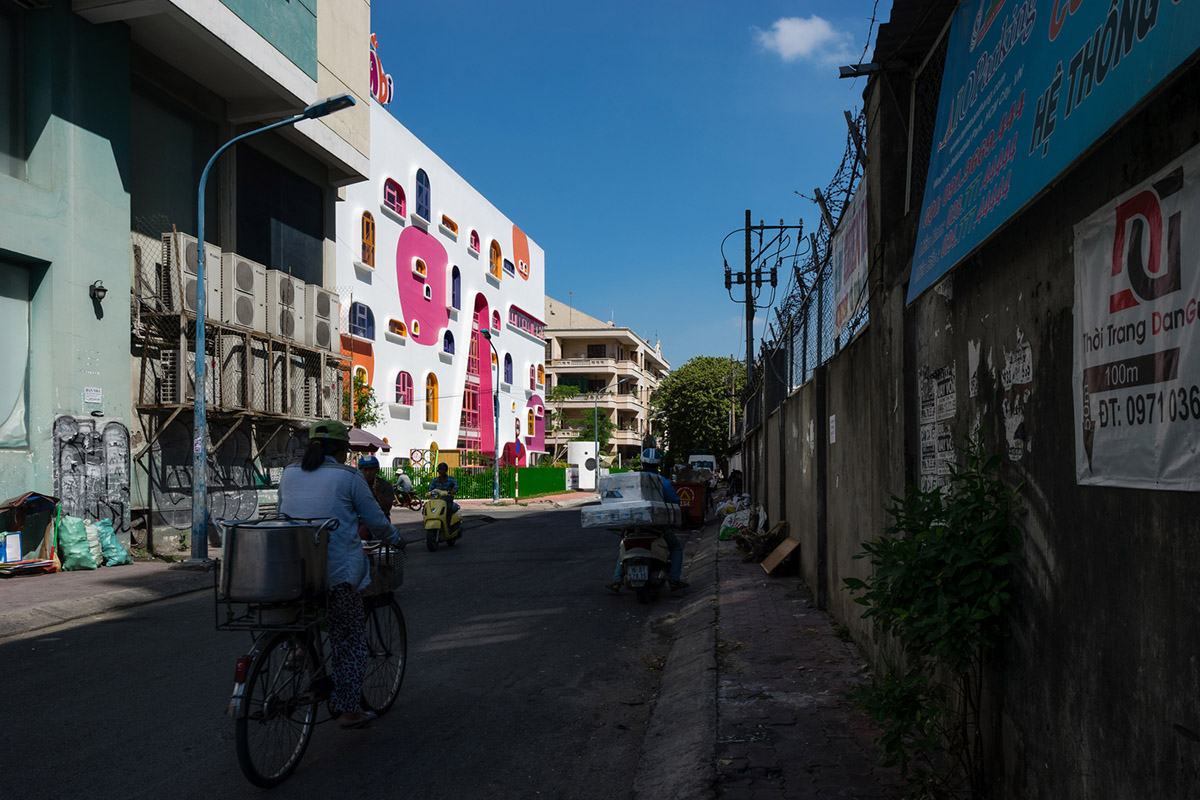 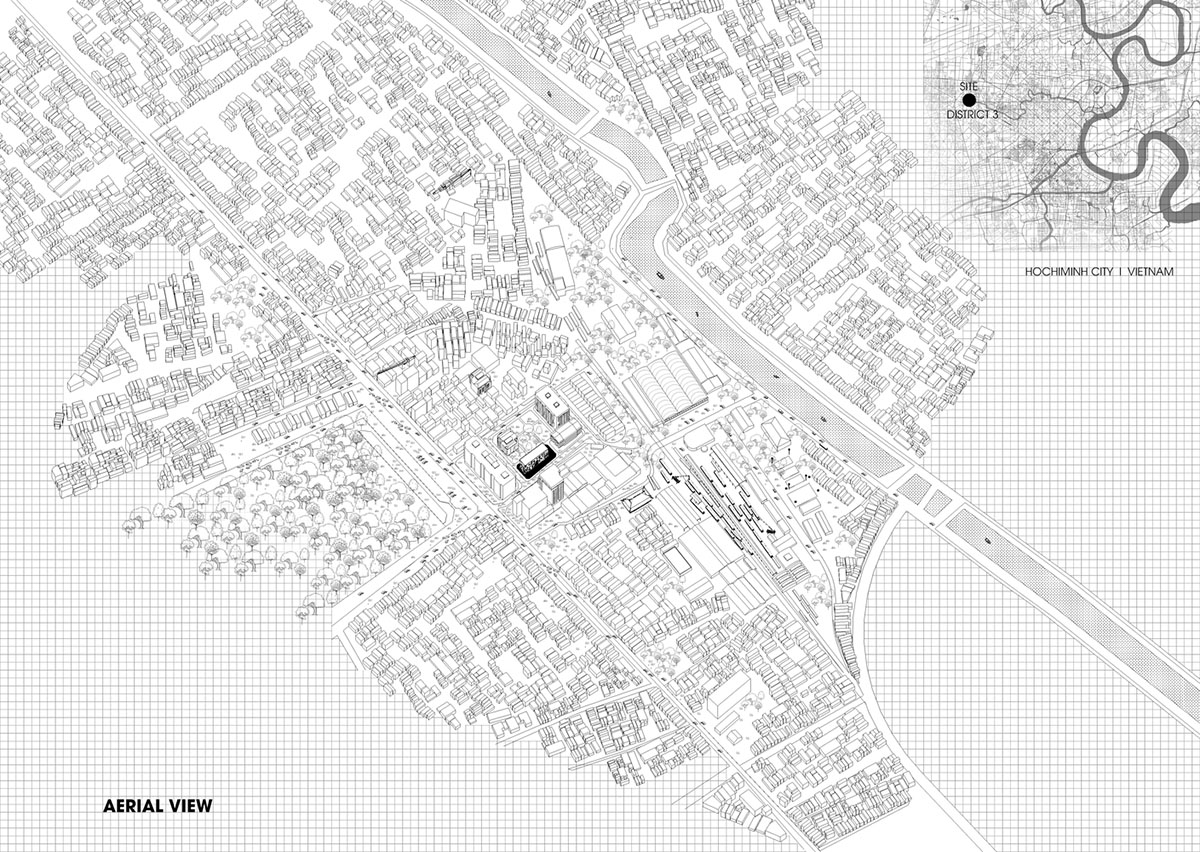 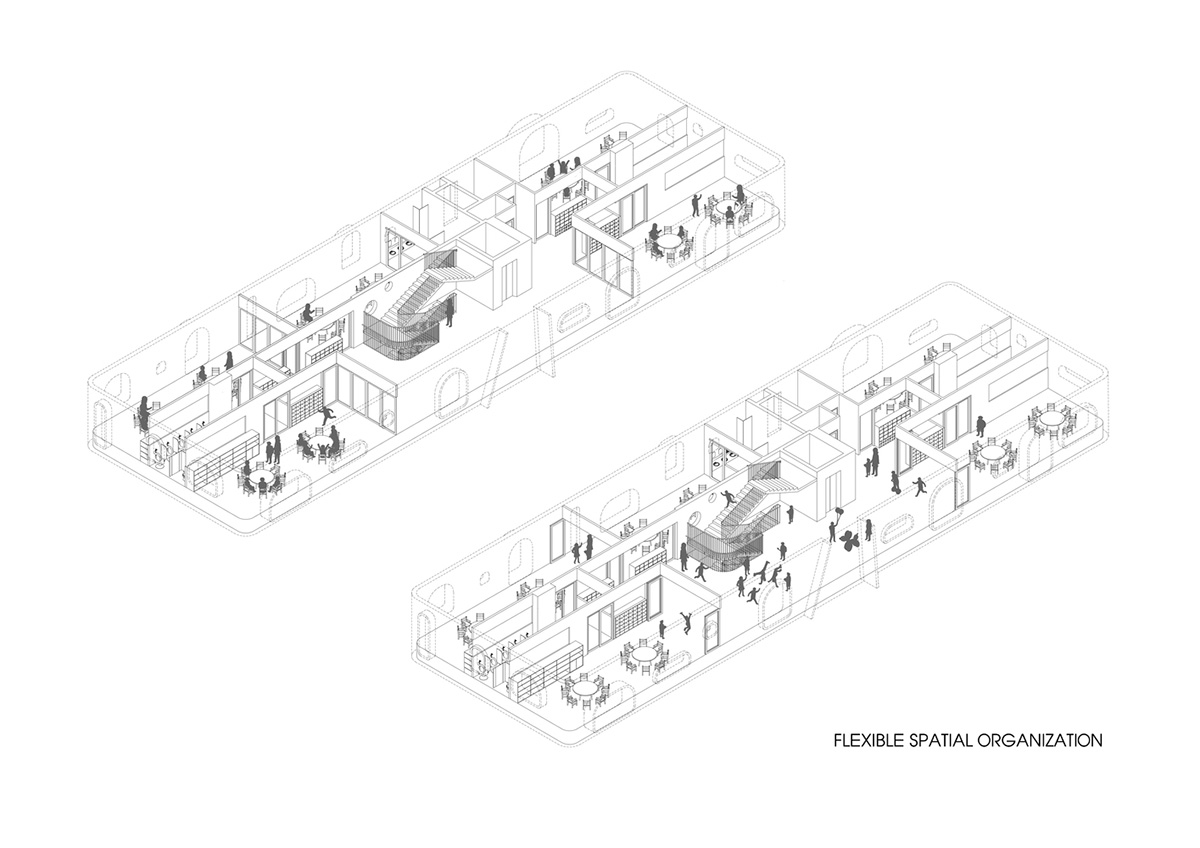 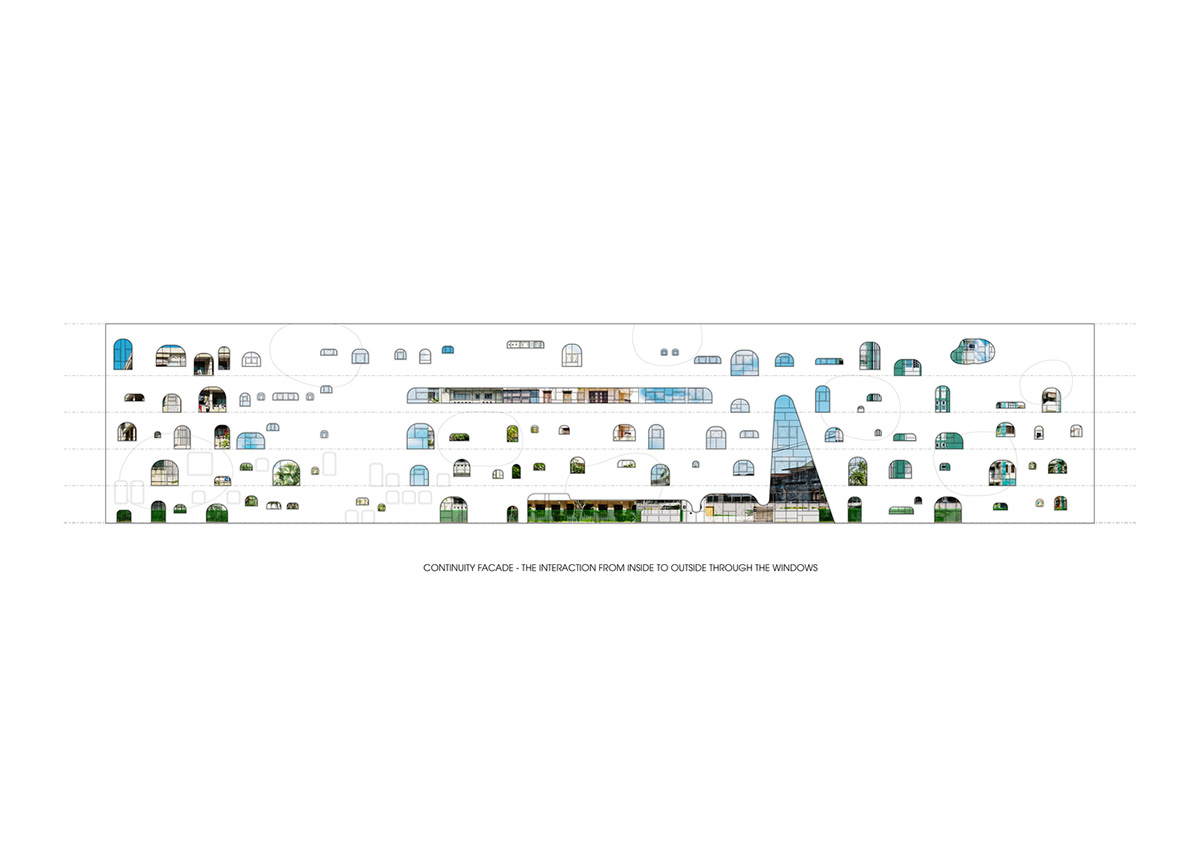 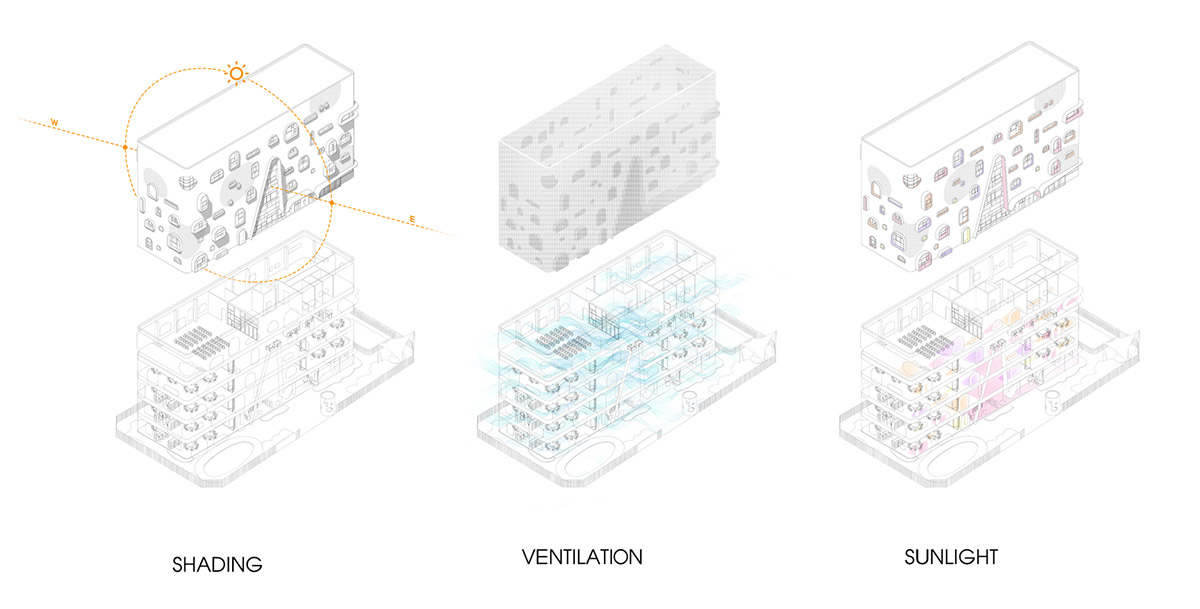 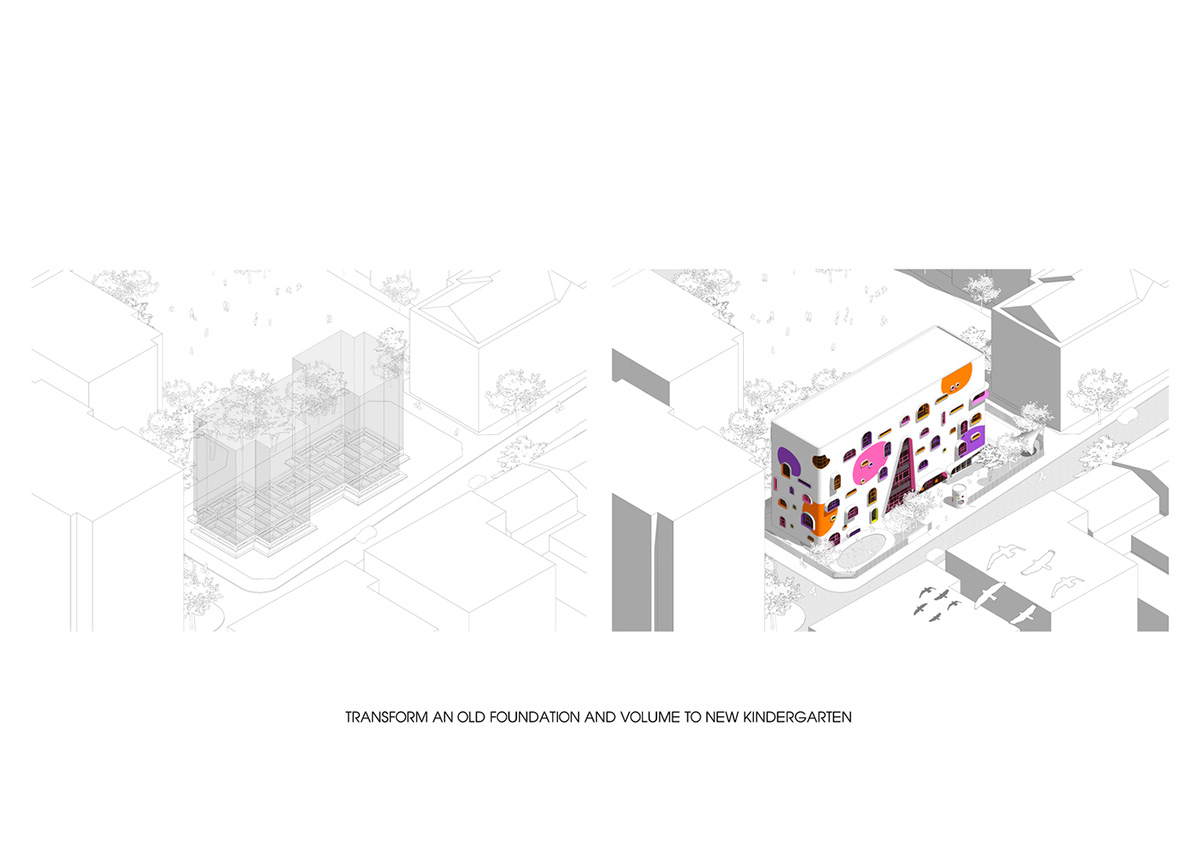