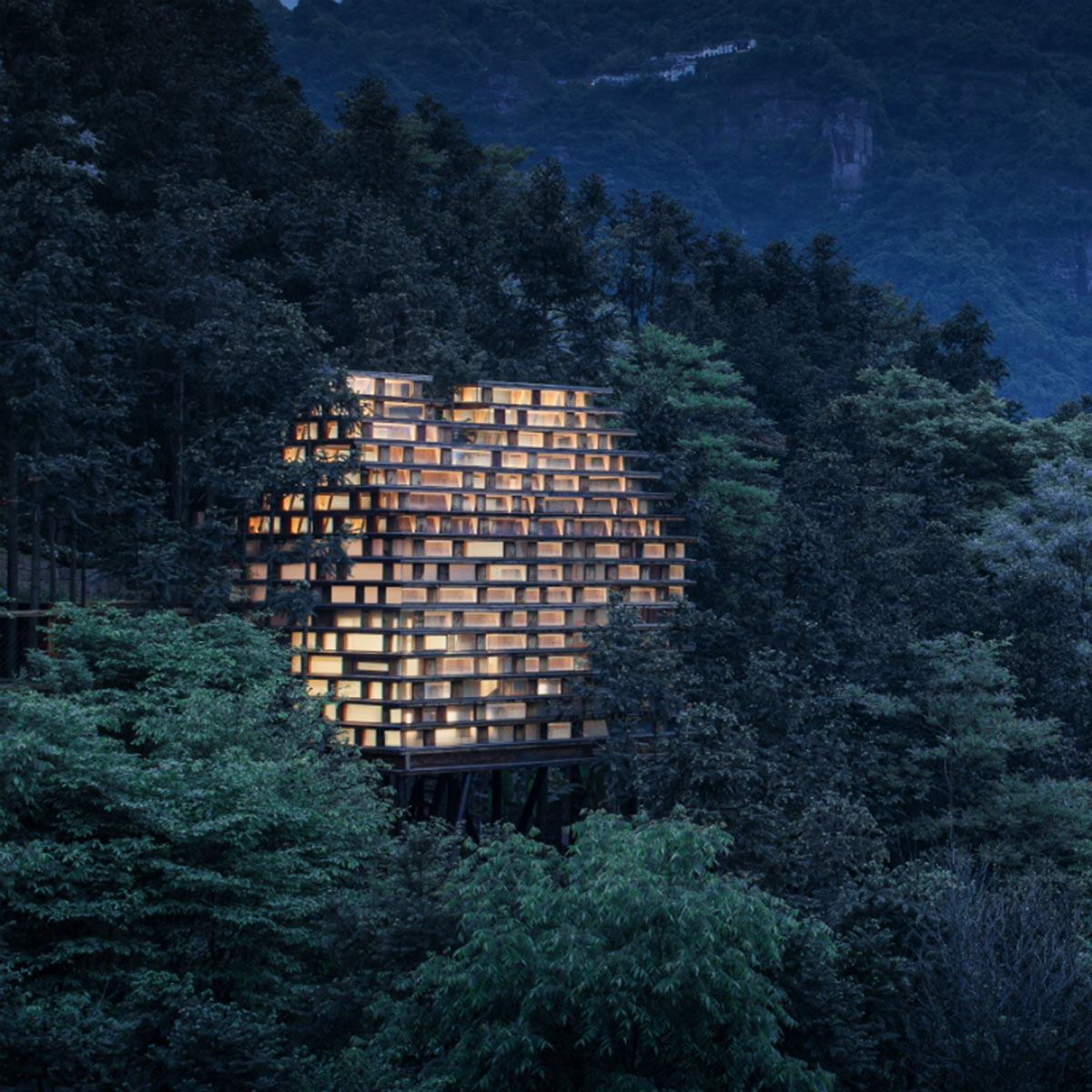 Following the establishment of "Architects Declare", a collective of some of the most renowned practices who have come together to announce a state of climate emergency, this year’s World Architecture Festival shortlisted entries demonstrate how buildings can play a major role in a more sustainable future.

WAF will reconvene in Amsterdam, The Netherlands, from 4-6 December this year. This is the second time the event has been hosted in the Dutch capital, following previous editions in Barcelona, Singapore and Berlin.

World Architecture Community is official Media Partner for this year's festival and offers to its Professional Members 10% discounted tickets over regular festival prices during WAF registration!

All you have to do is to upgrade your World Architecture Community membership to Professional here or visit your WAC Settings page and send us ([email protected]) an email to get your promo code for your WAF registration! 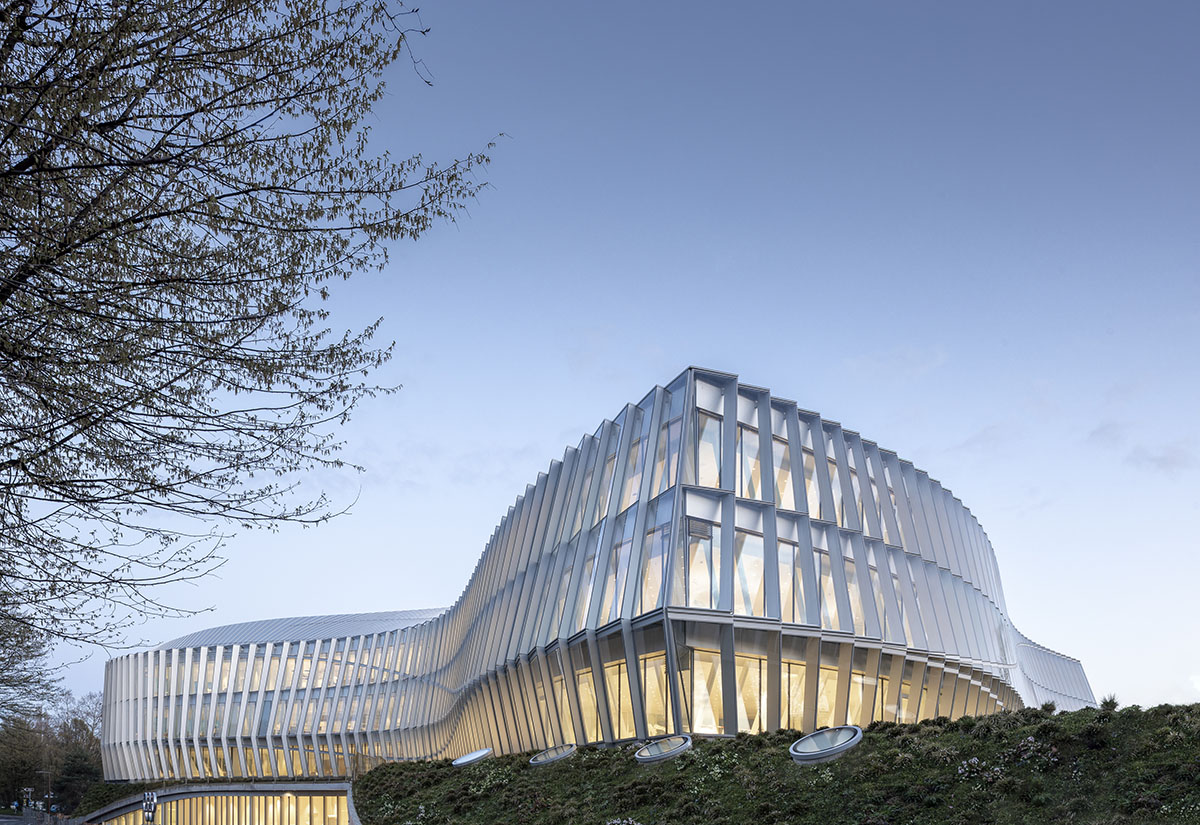 Amongst the shortlist is an eco-airport in Singapore designed by Safdie architects centred around a 15,000-square-metre state-of-the-art, indoor public garden, which features a 40-metre indoor waterfall falling through the centre of a doughnut-shaped glass roof, alongside 3,000 trees and 100,000 shrubs from around the globe.

Dortheavej Residence by Bjarke Ingels Group flies the flag for both affordable and sustainable modular housing in Copenhagen, shining a light on this nascent mode of construction which has the potential to offer much to the housing crisis. 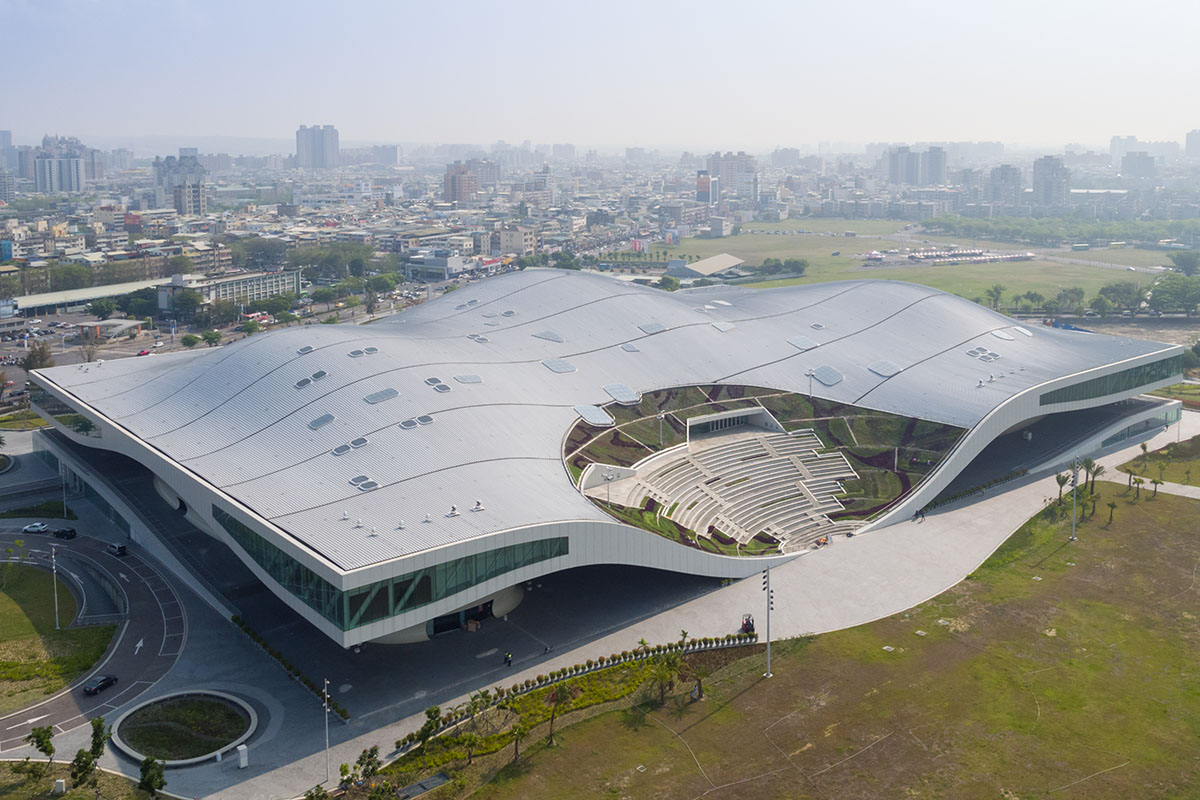 Whilst one of last year’s winners, Studio Gang, tackles environmental concerns at a volumetric level through its ‘Solstice on the Park’ project – a 26-storey residential tower in the USA optimised for environmental performance through angled window panels which are slanted inwards at 72 degrees—the precise angle at which the sun hits the Chicago skyline at the height of the summer solstice. 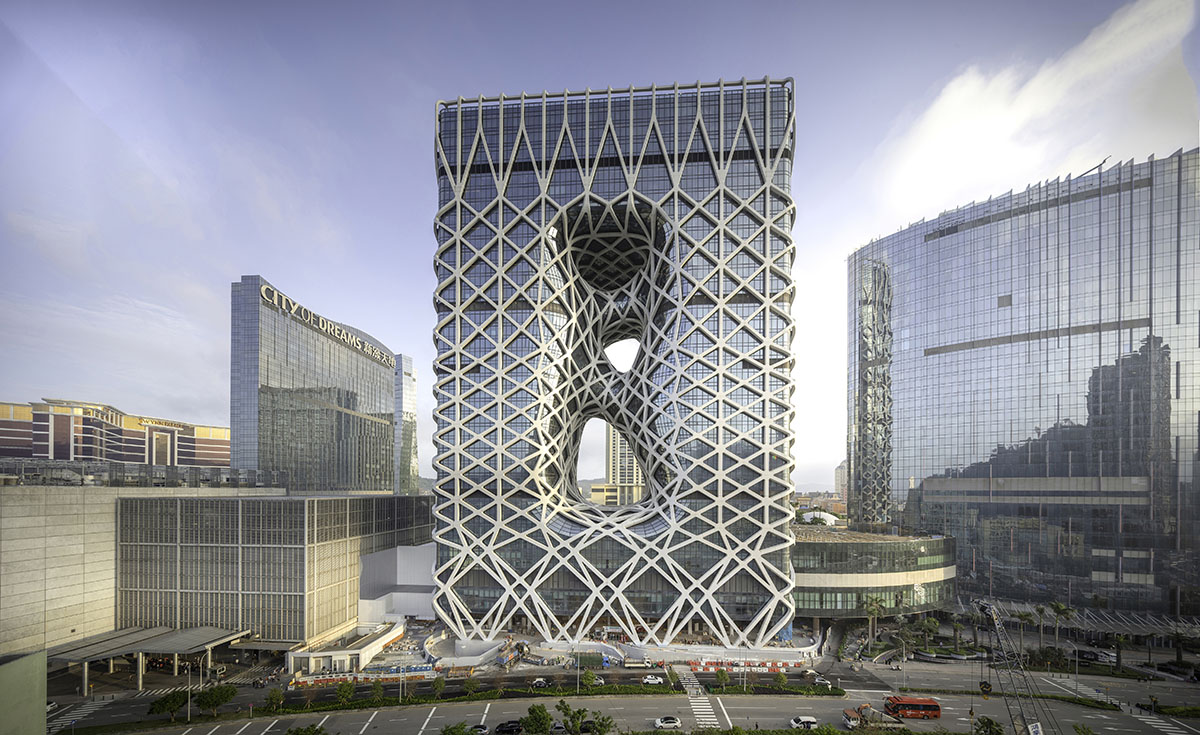 The "Future Project: Experimental’ and ‘Future Project: Infrastructure" categories also launched some exciting and innovative entries, including the proposal for a waterfront park in NYC, transforming oil tanks into community gardens, by STUDIO V Architecture, and the proposal for man-made, mid-bay barrier islands to act as a surge protection system for the Port of Houston, by Rogers Partners Architects + Urban Designers. 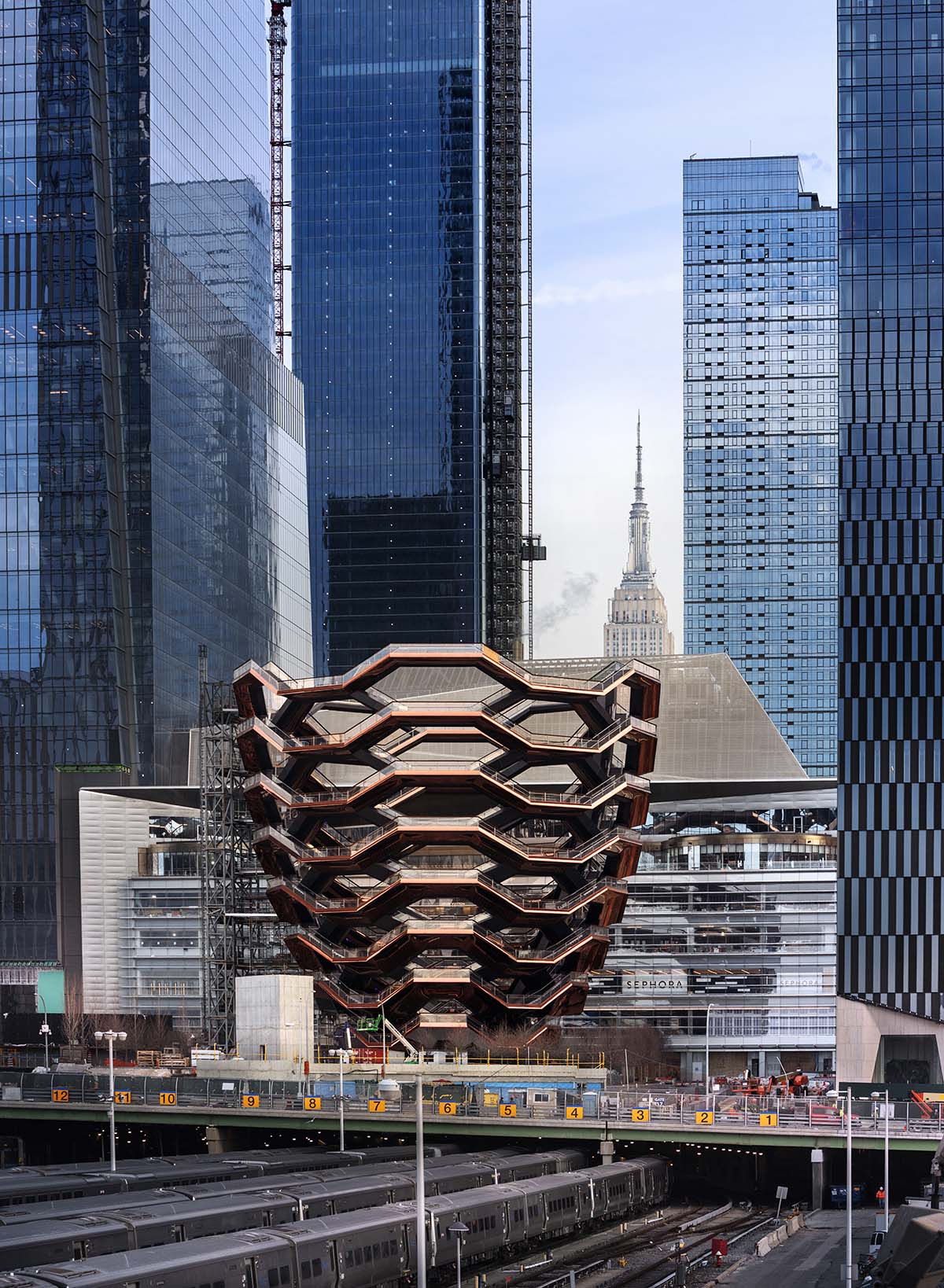 Many smaller practices will also take part to pitch against the big names. This year’s 534-strong shortlist, ranges from private residential, to education, infrastructure, healthcare, hospitality, cultural/civic, interior and landscape projects across 70 countries.

"We have been inspired by the levels of innovation in this year’s entries, that show the incredible range of ways in which architects are responding to the global climate and biodiversity emergencies we face," said WAF programme director Paul Finch.

"WAF has attracted more than 1,000 entries, for the second year in a row, from 70 countries, and we look forward to more than 500 live presentations at the Festival in Amsterdam, showcasing these exemplar projects from around the world."

See the full WAF 2019 shortlist below: 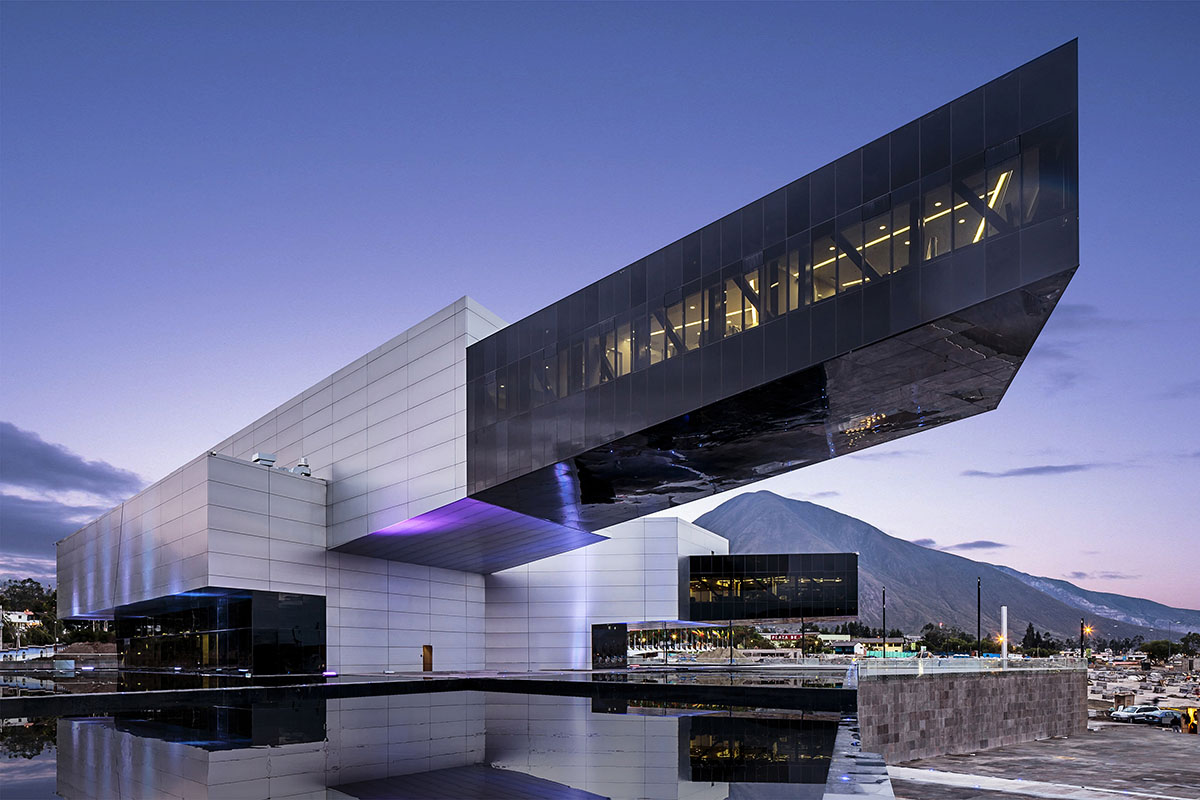 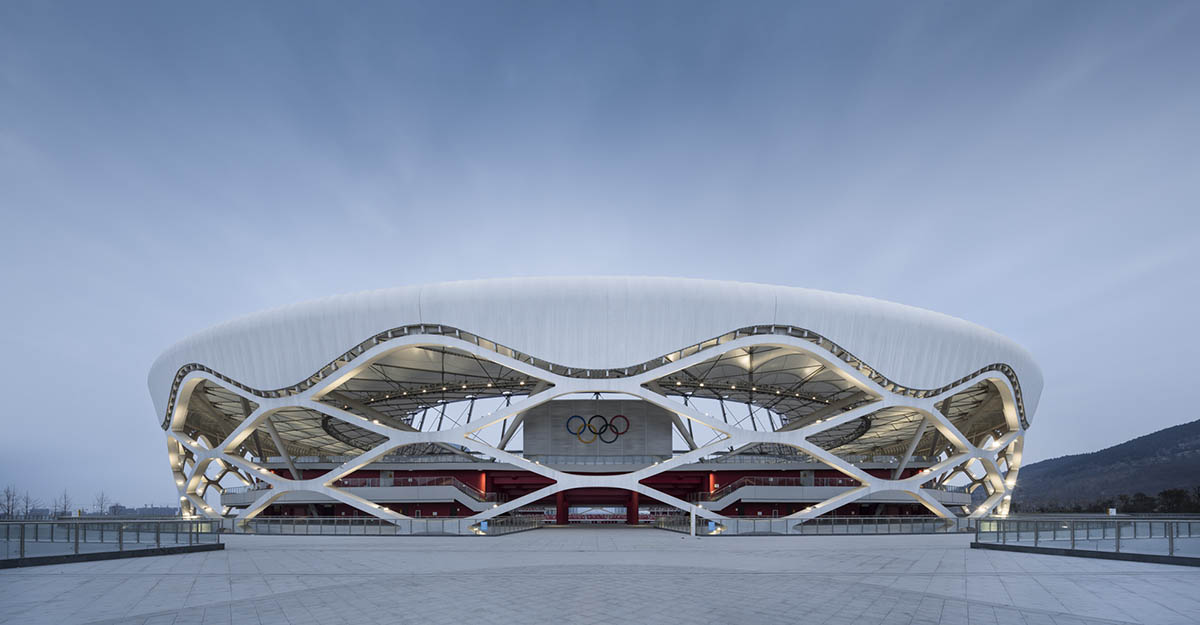 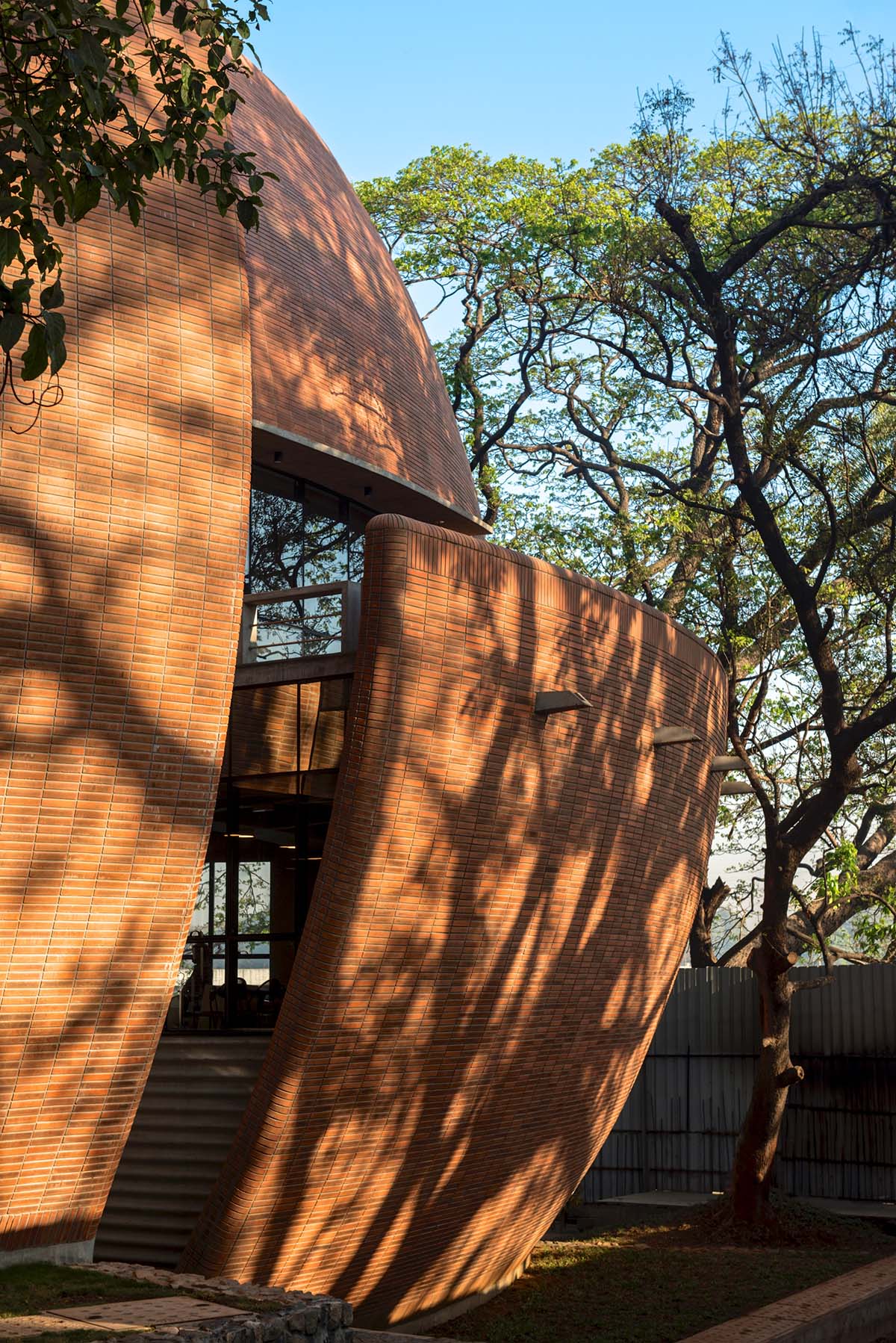 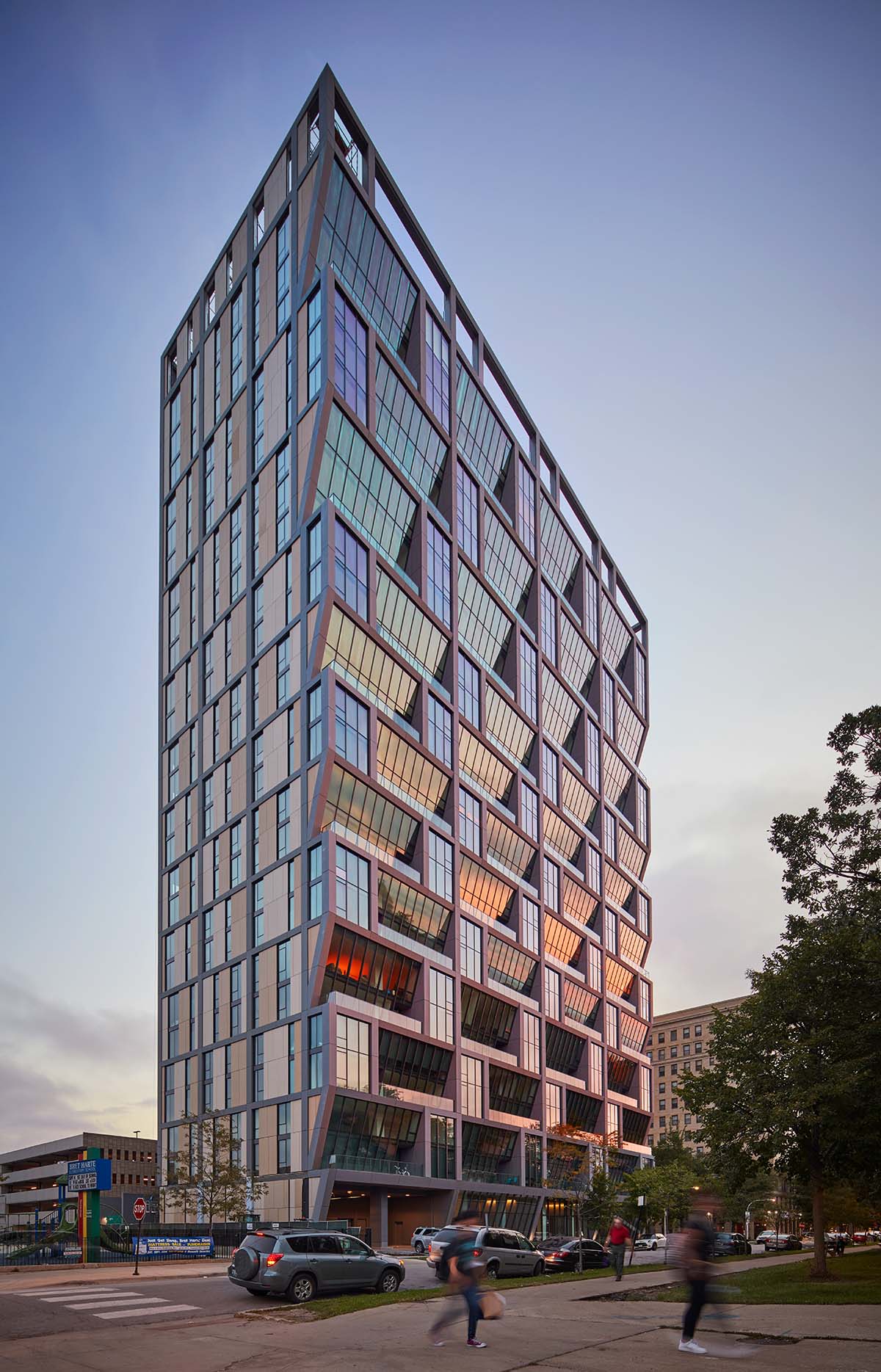 Studio Gang's Solstice on the Park in Chicago, USA. Image courtesy of WAF 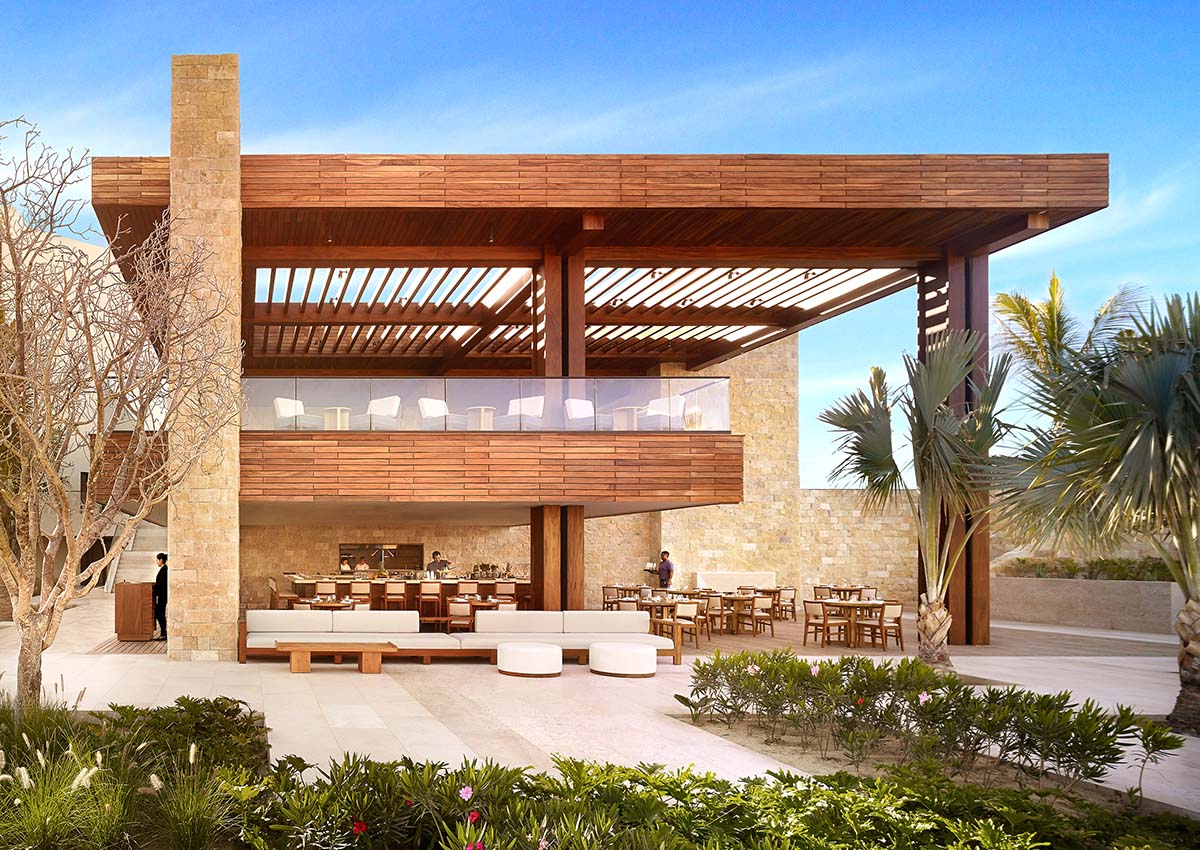 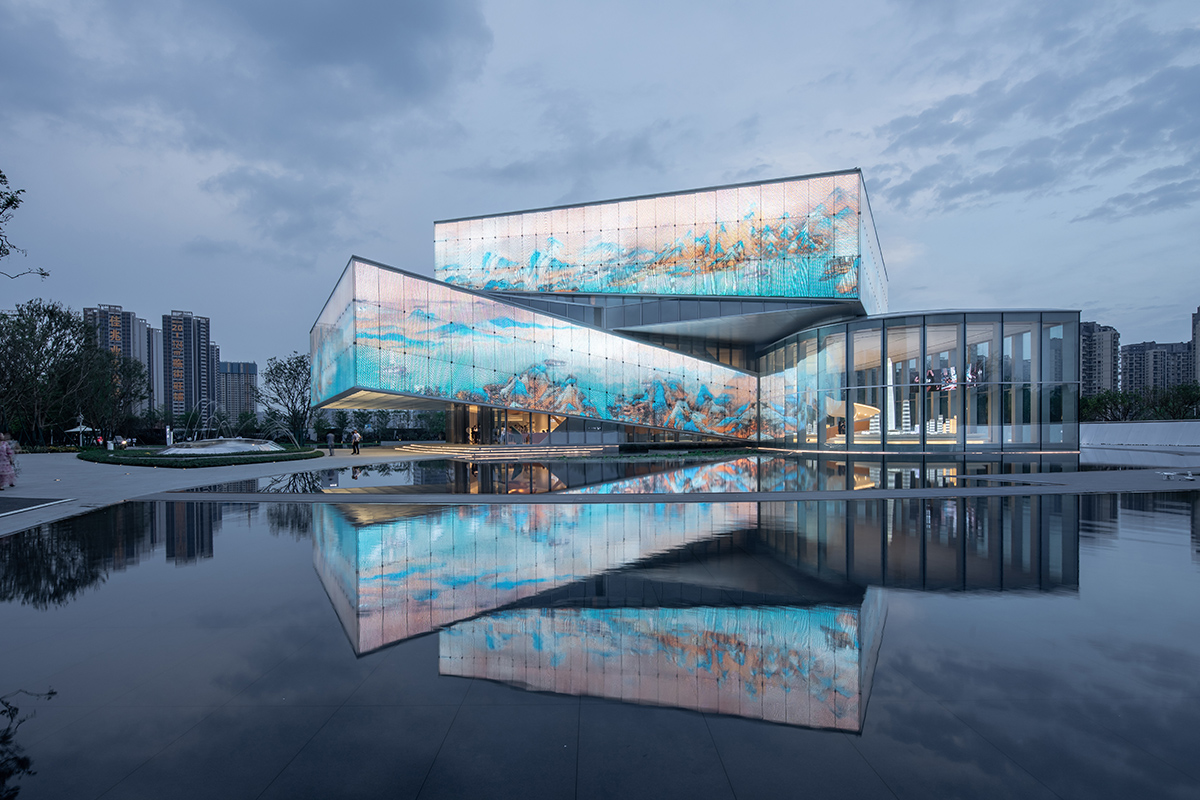 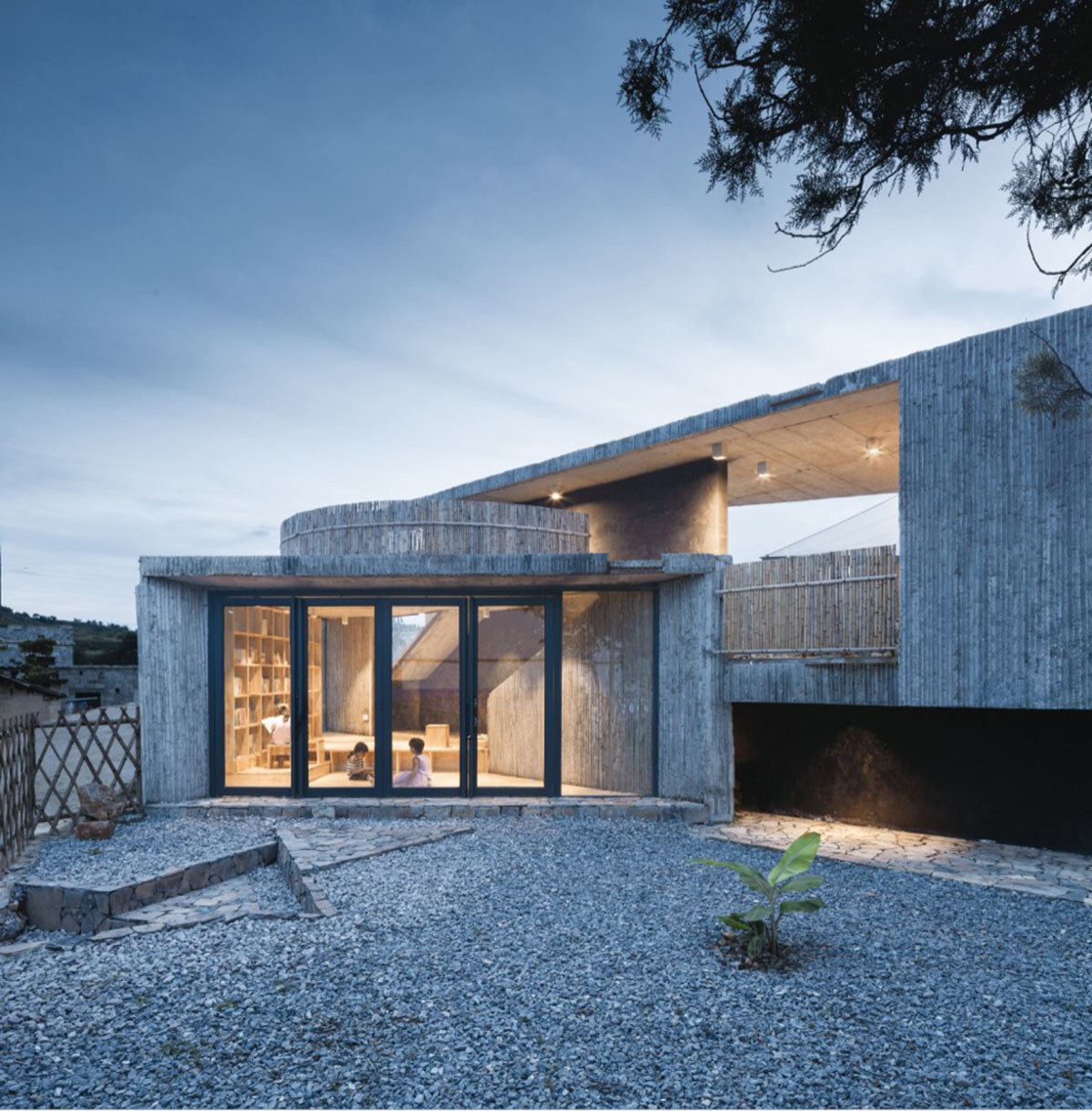 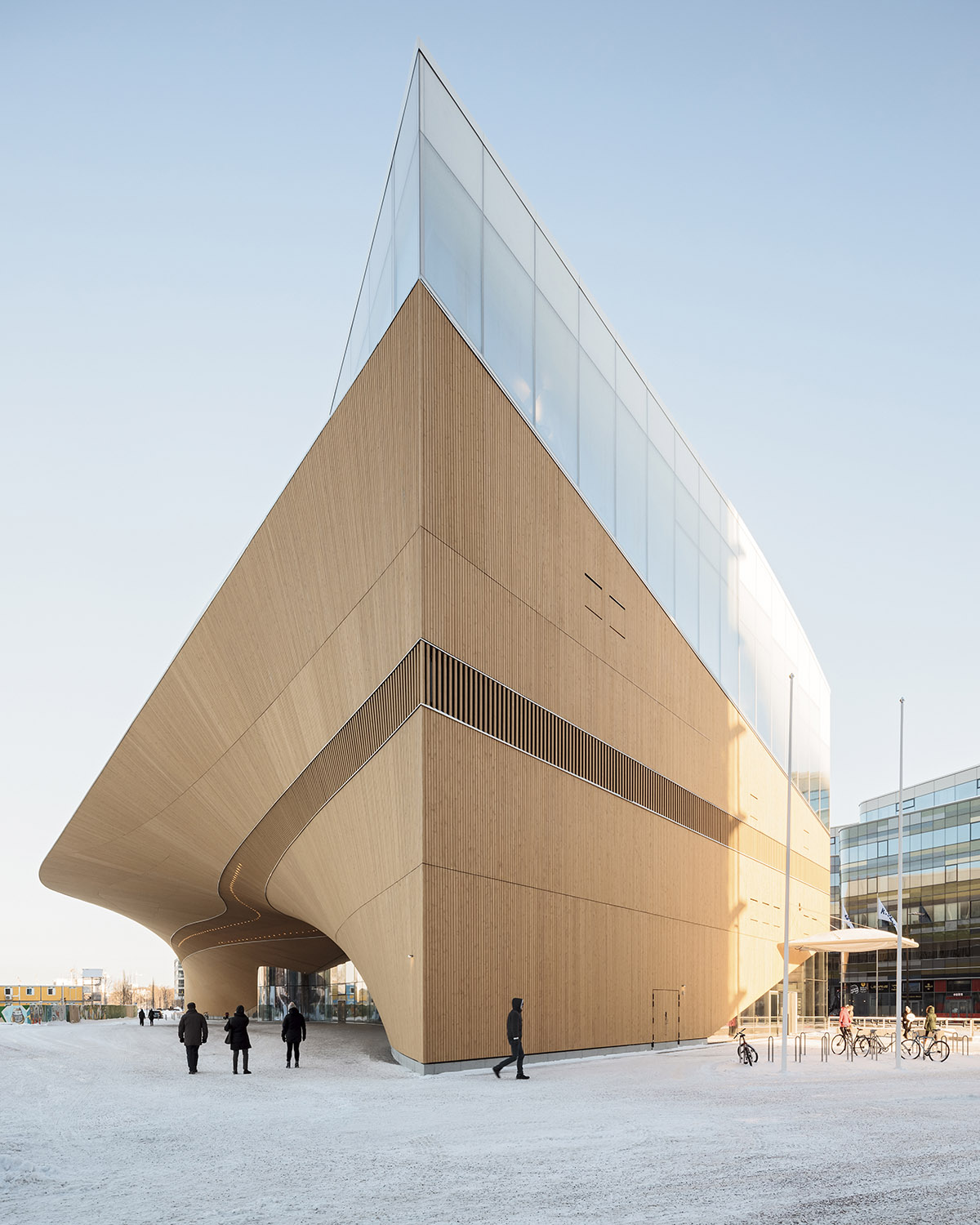 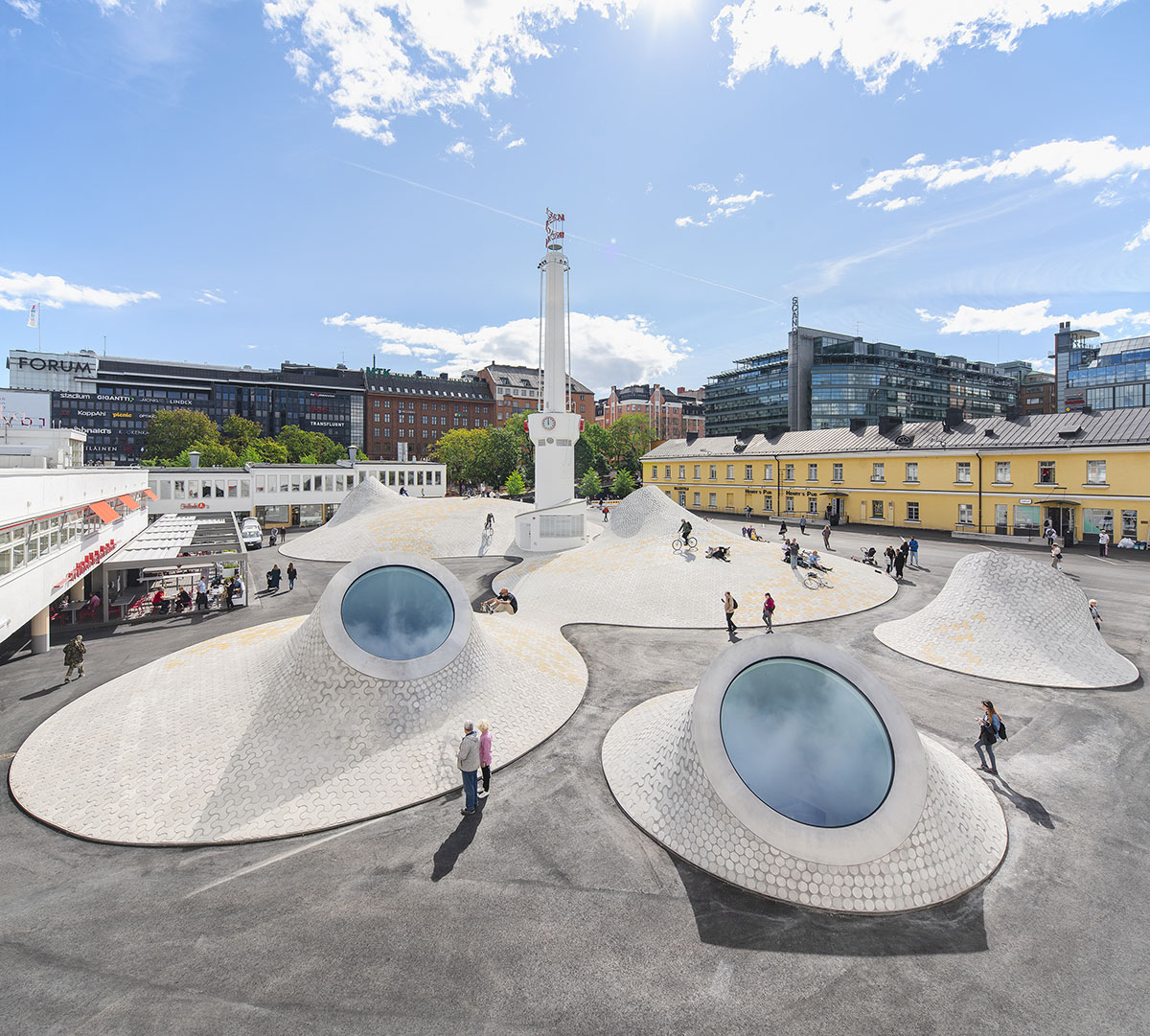 The School in a Park, Maisam Architects & Engineers, Amman, Jordan 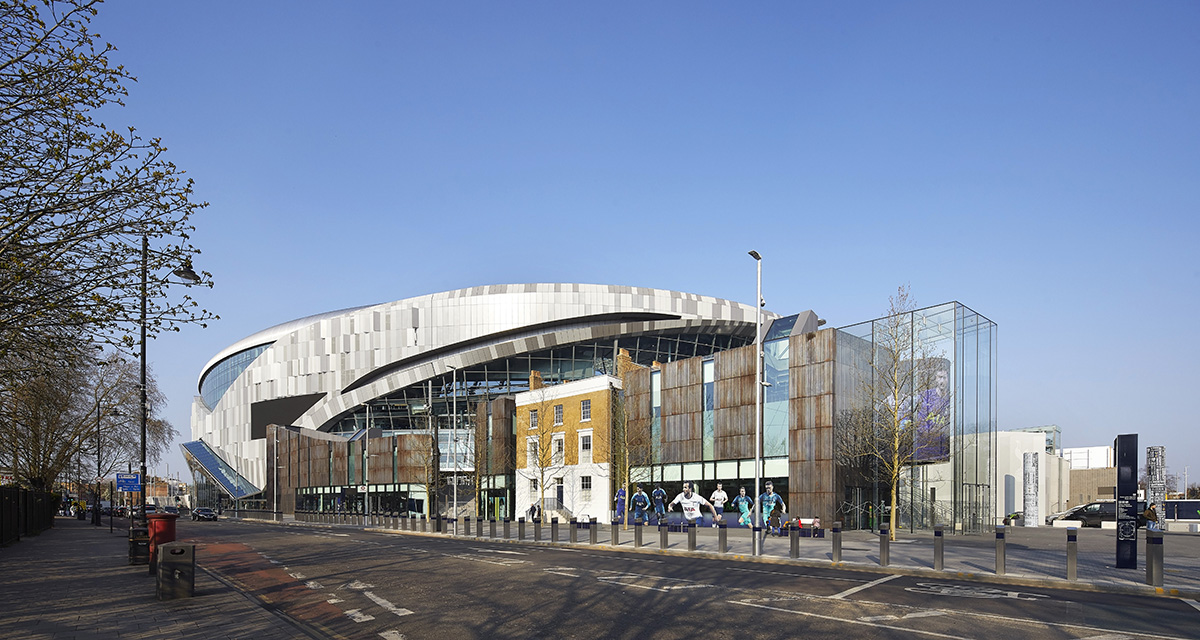 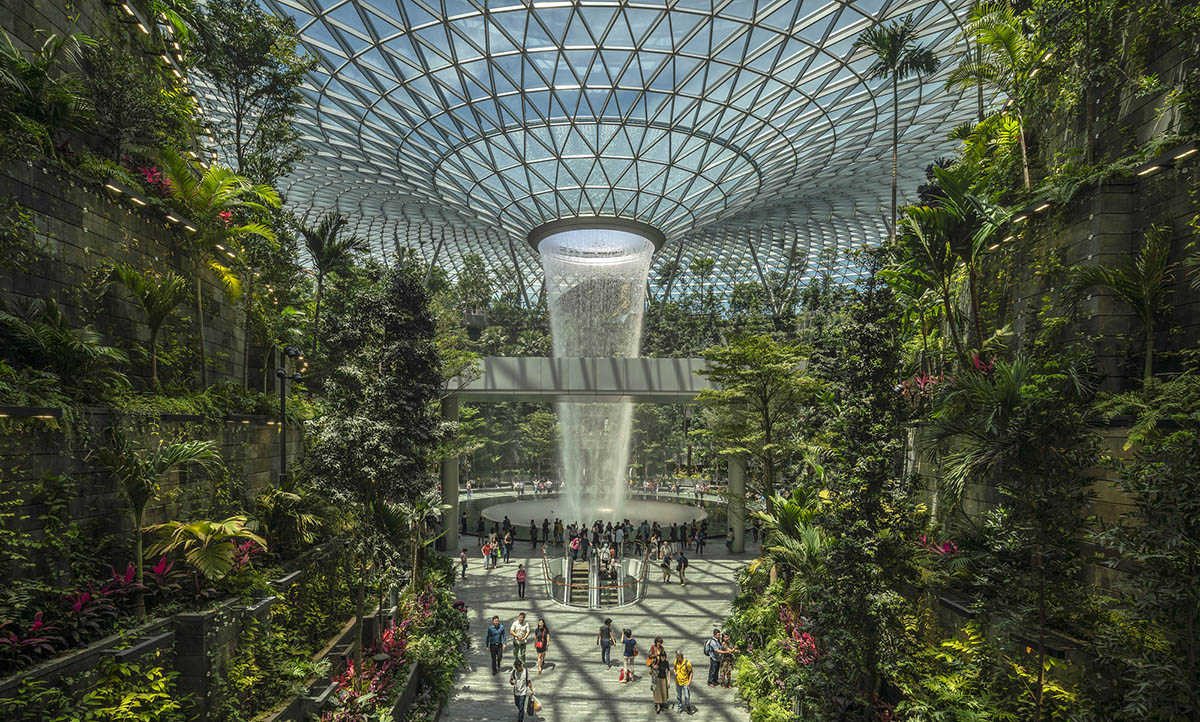 MO(O)D A Prototype for an office building, SOS School of Sustainability, Changzhou, China