Philosophy of nature and natural in architecture 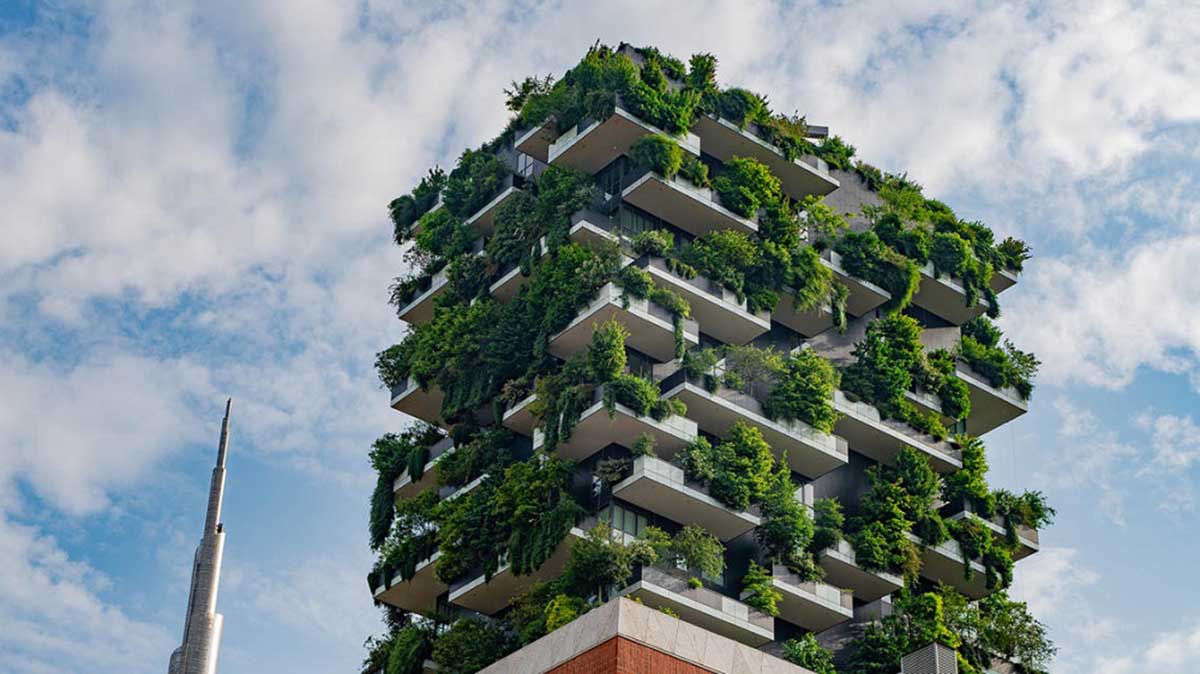 The idea of nature is an abstraction, varying in cultures, places, periods and context. It has the multiplicity of processes and things which is held under a bigger umbrella known as NATURE. Known as the most complex word, the concept of it is ensued to religion, politics and beliefs about what is normal and abnormal, right or wrong in a certain situation. Invoking nature is the idea of imagining, imitating or getting influenced by this single phenomenon which universally constitutes different meanings being totally disparate from one another. Nature as a material resource is rarely mentioned but creating original works unlike anything seen before is given authority as natural, new, unordinary work.

The cycle of nature is self sustained and has the fundamental approach to regain its system of production and consumption. Considered as inescapably social, the argument serves dominant social interests. Social nature can simply be the wilderness, natural hazards or even the human body as it has the system of regaining its original form by different ways, processes having multitude of implications. 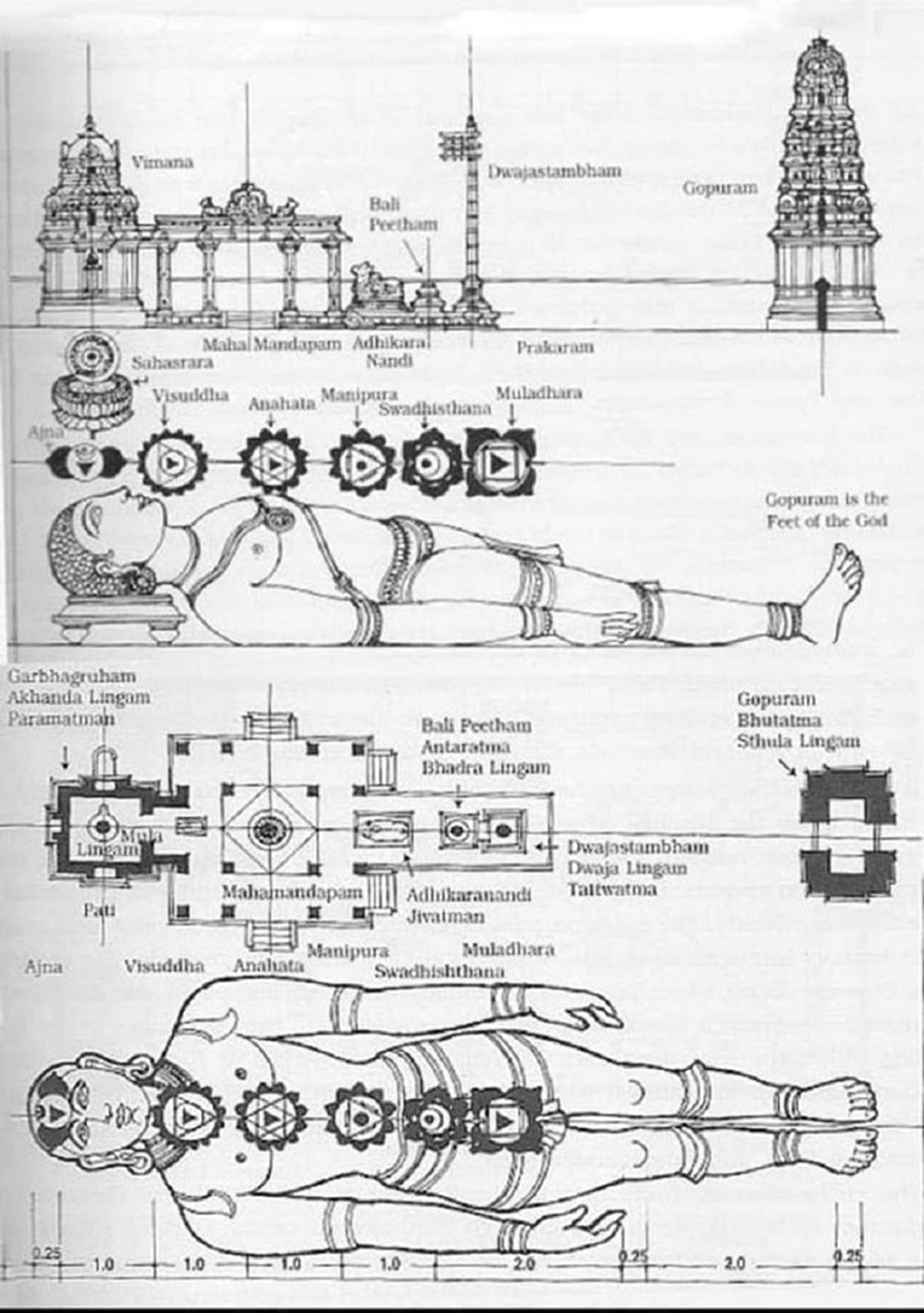 We chose our own objects of discourse as our aspects add qualities of nature. It is always related to God, Power, Agency, Humans, culture and Society. It is often referred to as the surroundings, climate in conversations of colonial discourse. Combined with gender, concepts it leads to the opinion on being pure, natural and organic. Natural moreover is a sole soothing quality given or associated to give a sense or feeling of authenticity, untouched by humans, in the pattern holding an innate phenomenon. It's a process where humans cannot intervene in the ideal situation.

Looking in the field of architecture and design this idea of nature and natural is befuddling, confounded to justify a product of essential phenomena and human artifice. When a work is referred to as natural or ecological it is loudly given authority of nature being as the central justification. All the architects perceive this term differently and use it as per to convince the larger public that they are designing something which is as good, as pure, as truthful as nature.

For example, to Frank Lyold Wright, nature was the manifestation of God, where everyone can learn from this body of god known as Nature whereas other architects just imitate the form of the building as a flower or a tree which is natural and its properties can't be controlled by humans. So nature in architecture or natural is seen as a process or quality which is different to all the practitioners giving a demonstration of their understanding of this term of “Nature”. 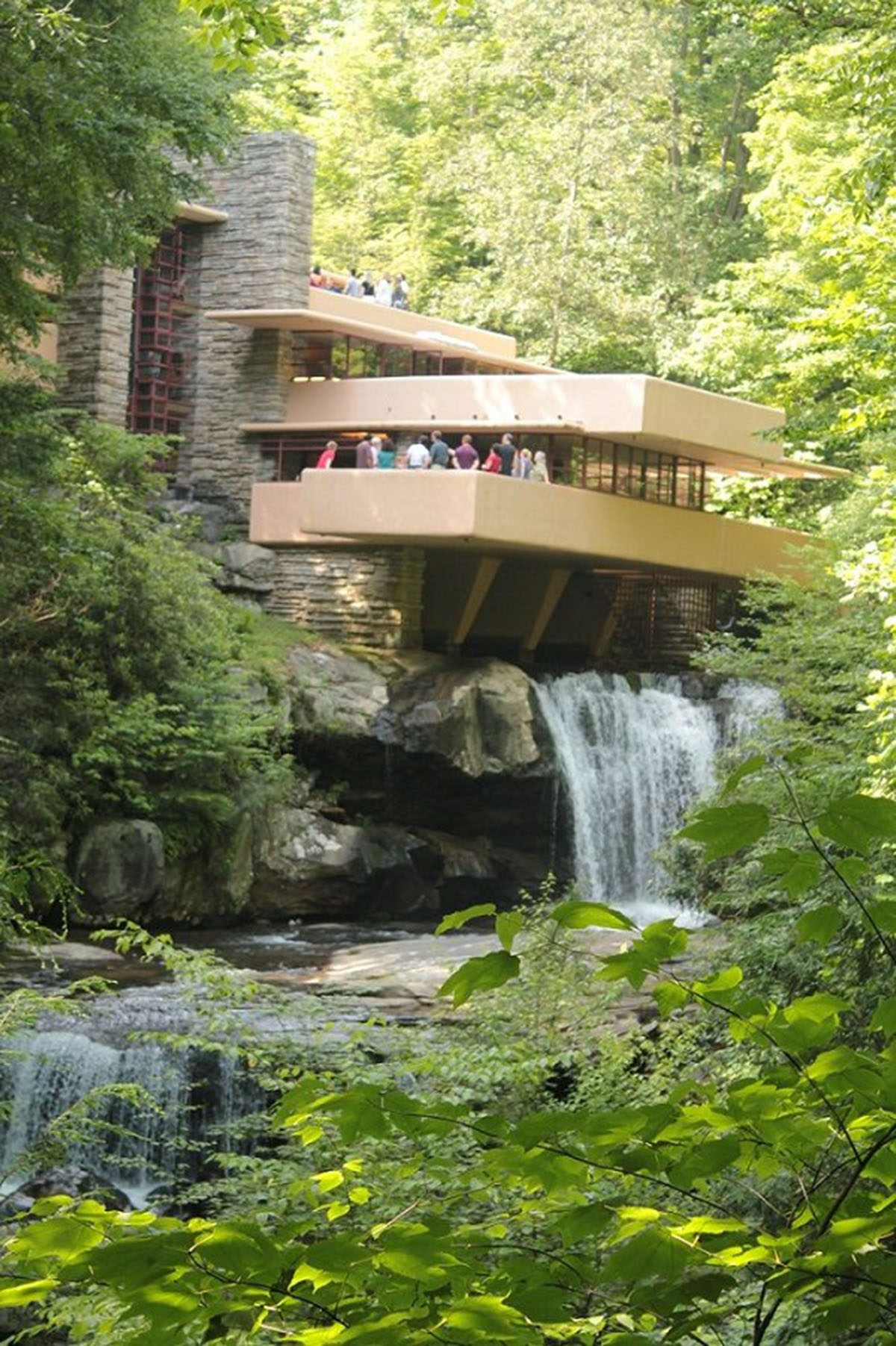 This has also created conflicts and confusion as there are more competing sources of authority rather than one single ideal. It is more of the practice of borrowing the concepts from nature, the theory of the ecosystem as an inspiration of the built mass to publicize or validate its authenticity as nature. Natural is used in reference to the materials, the feel and the experience a building has in architecture.

Anyone who invokes the authority of nature, implies that they have a privilege to speak about their idea of nature, but deliberates that privilege is a widespread question. This authority has led countless people in the profession to practice sustainability which they claim to copy natural processes in a building to falsify and to personify to an extent which is nowhere even close to any point of nature. 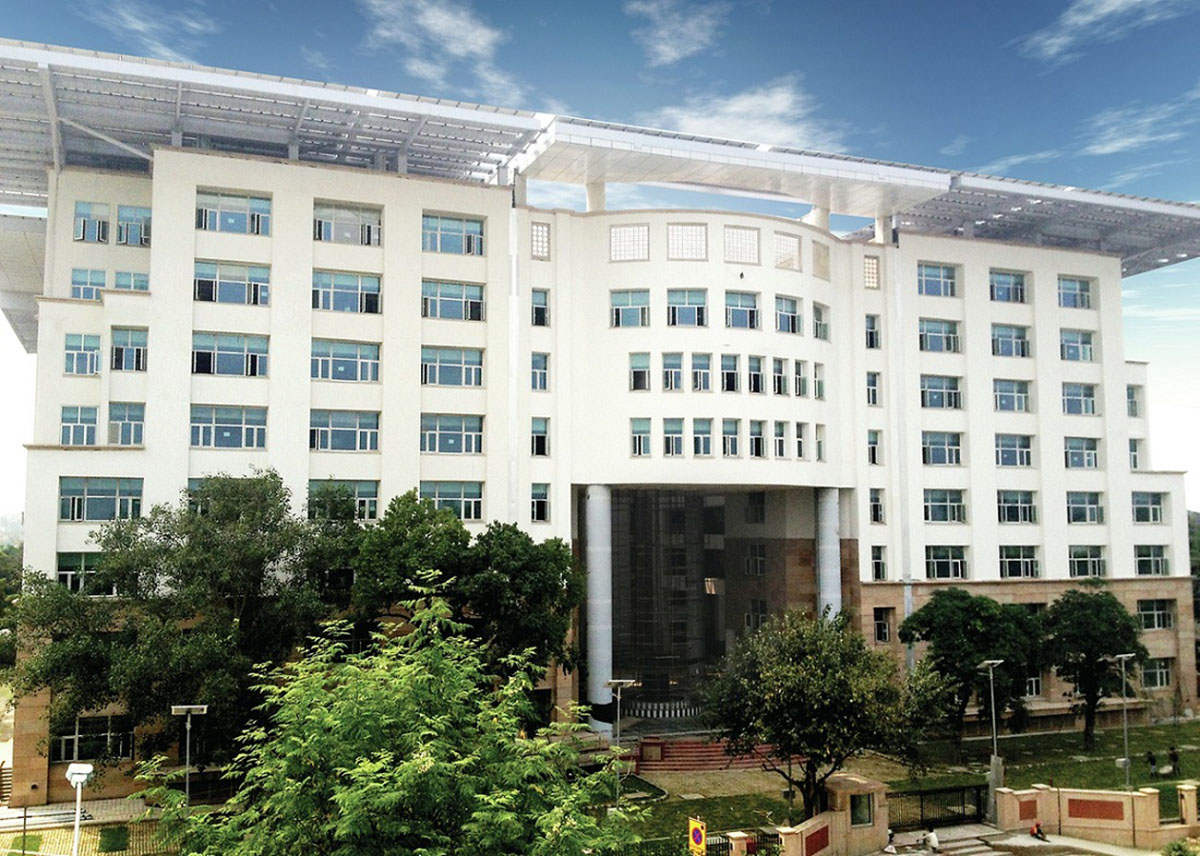 Nature being as the inherent force which directs either the world or human beings or both and the material world itself, the architects sometimes tend to behave as they are the inherent force and can create anything which can be propagated for their self benefit as part of nature. In the name of sustainable architecture, practices focus on applying artificially made technology, material which they believe saves energy and is indirectly conserving nature. But here there is no connection to nature or natural, the only agenda is to deceive the idea understood or referred commonly in different ways though for their own branding and marketing purpose.

Some rooted architects follow principles of creating a self sustained built environment by using materials very less processed by humans or technology and keeping them in raw form as if a mass has taken birth from nature. The feel here is natural and the design itself is relevant to the context and atmosphere of the place. 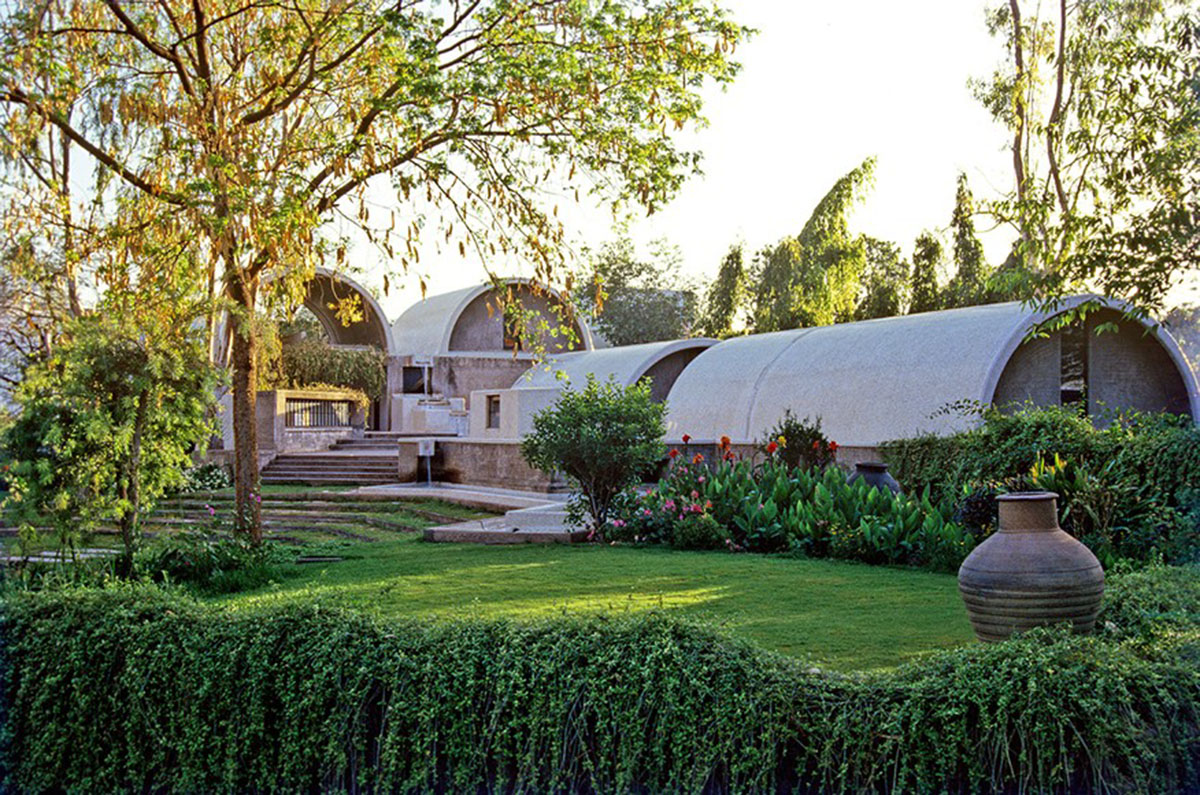 Like for Balkrishna Doshi and Frank Lyold Wright, landscape was often an imperfect manifestation of nature where the task of the architect was to bring its inner form in closer conformity with an inner ideal or essential character. But mostly the architects just use these words to evoke a sense of “goodness” without even examining or expressing precisely the meaning of the word or the sense to them. Invoking nature or just using this word as a phenomena is leading to the creation of heavy junk of steel, glass and concrete referred to as nature because the form is an abstraction of the curved lines, a pattern existing in the ecological front of nature.

The idea of nature is antithetical and very abstract taken as a source of inspiration and not as an active agent, represented symbolically, transforming the perception of a site or scene close to the organic ecological form. To nature lovers, conservationists, various works of construction and real estate are interlopers, disturbers who deflect nature for their ideal belief, money and power to regulate nature according to their wish.

There have always been certain styles in architecture going on since periods shifting, borrowing its principles, elements from the previous certain styles. Most of the architects seek legitimacy for their work through reference to an original form. Biomimicry is such a practice in architecture which only focuses on learning from and mimicking the strategies found in nature to solve human design challenges finding hope along the way. In literature it brings some relief and empathy but in practice in my perspective it's not very capable to do justice in creating products, processes and policies. In theory and presentation, it looks doable but involves a huge intervention with technology which is just possible in developed countries and not in developing nations widely. It is considered to be sustainable, regenerative but presently is seen just copying the forms from the flora and fauna in the ecosystem. It will still take many years to practice what is stated in terms and theory of biomimicry in architecture. 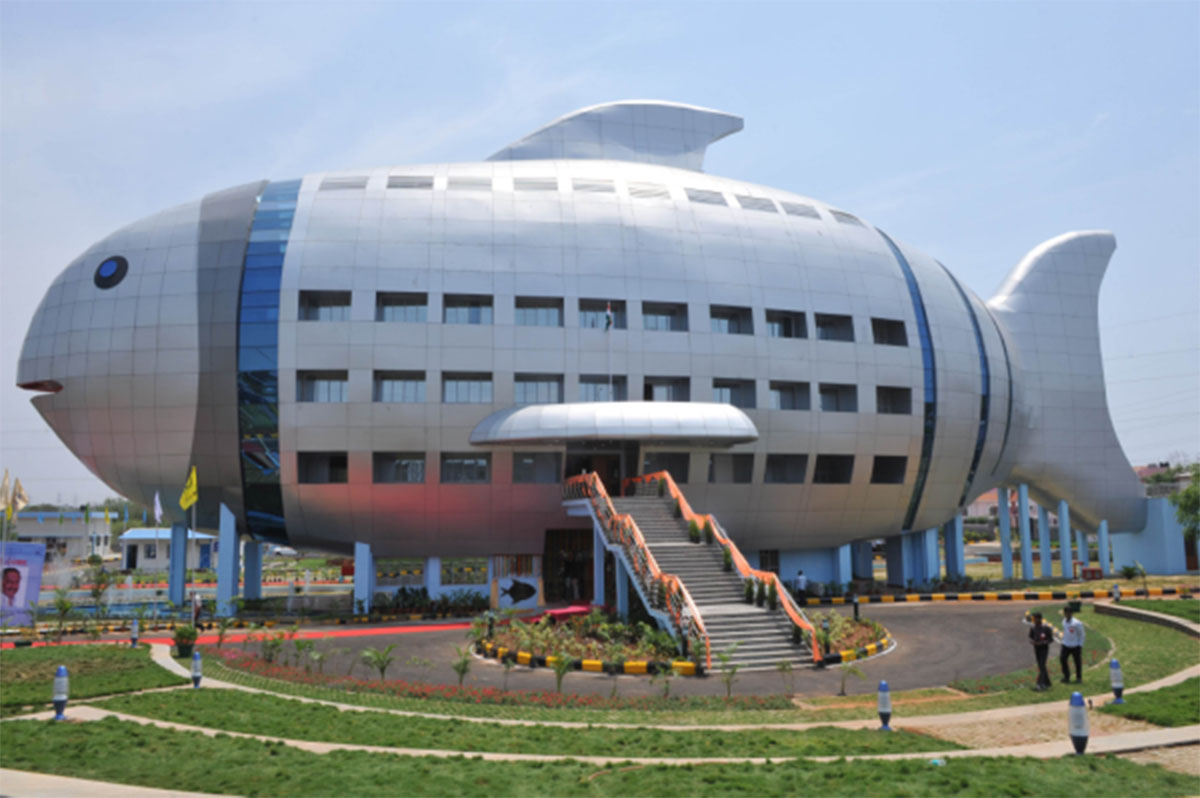 By the time the ideas and expression should be sculpted in a way using mostly contextual, critical regionalism practices with the use of regenerative materials such as bamboo, mud and rammed earth benefitting physical, mental and emotional well being. 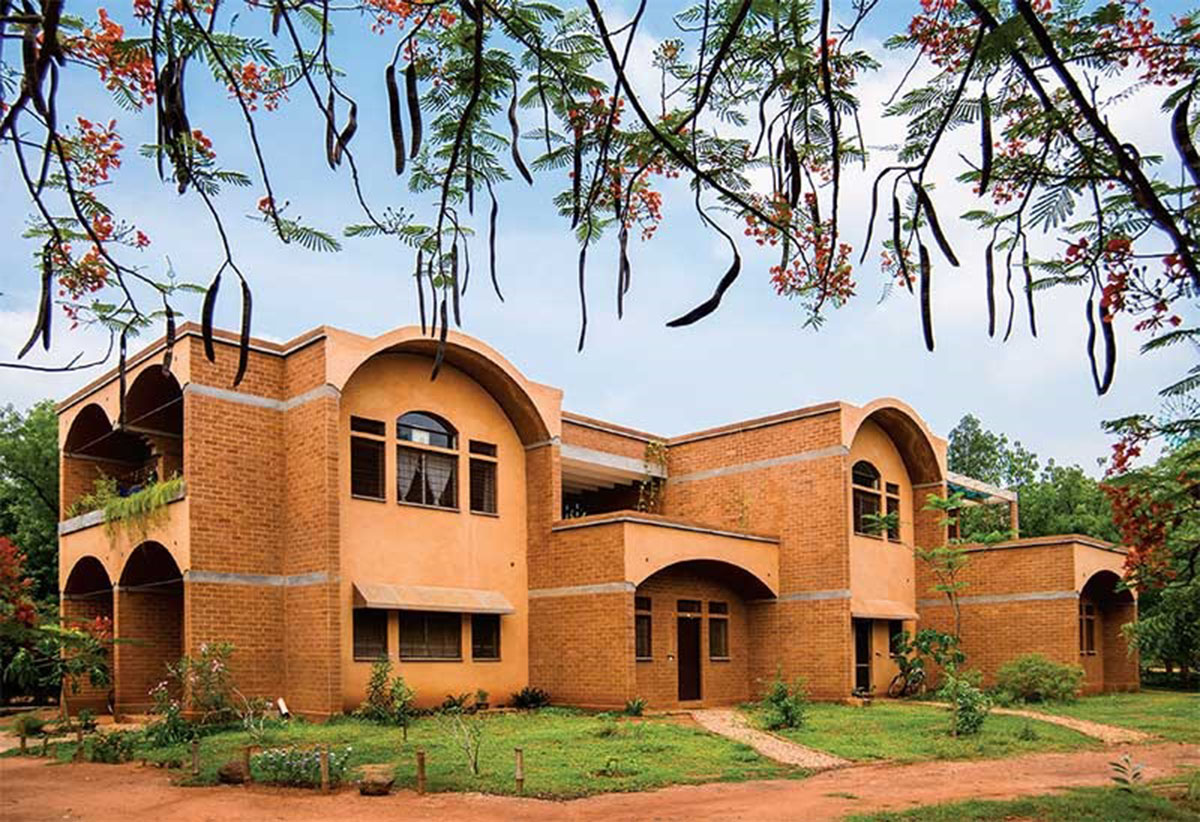 The redefinition of nature should coexist in contemporary societies where the emphasis in any domain of practice and work should be on a spirit of inquiry and exploration rather than close minded certainty of earning money and fame by dishonest ideals of practice. Emotional rhetoric and authoritative positions will not reform this idea of nature and natural but rather a more reasonable, critically thought, inclusive approach will acknowledge the diversity of human values and motives embedded in ideas of Nature.