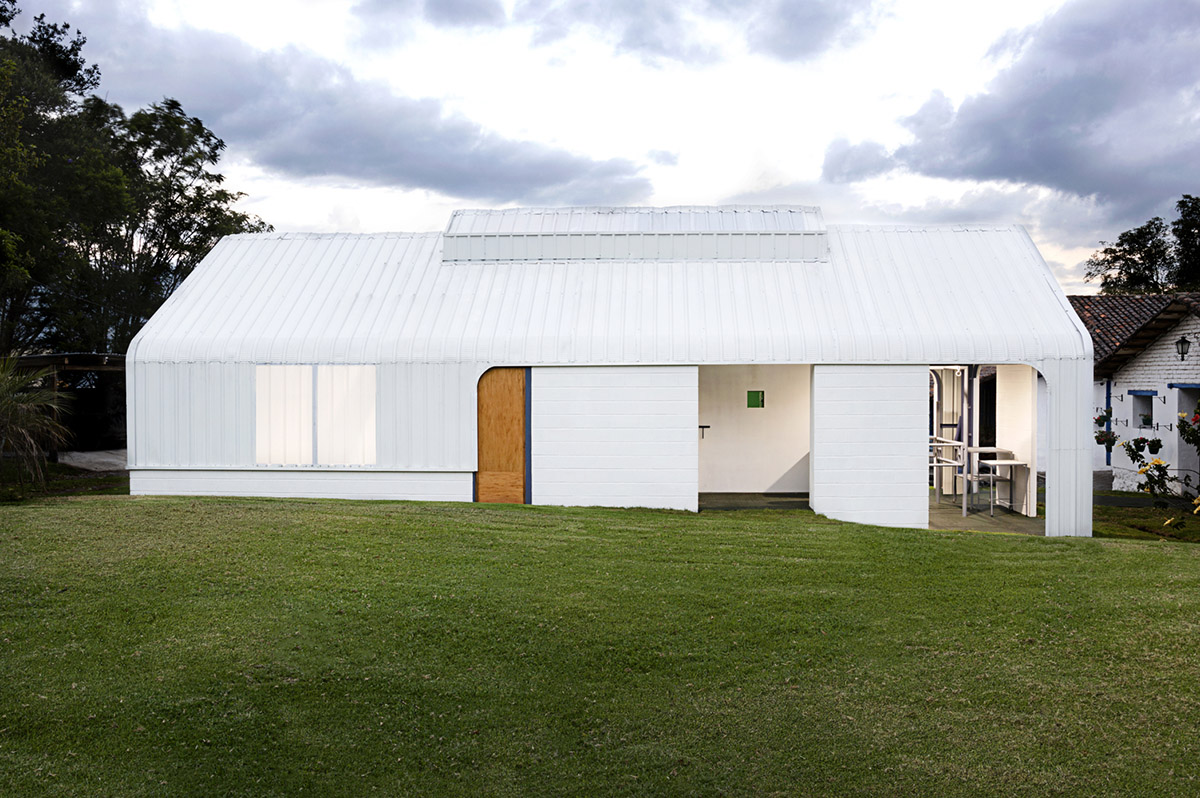 #1028 Arquitectura y Paisaje has built a clinic that solely focuses on the performance of the program in Quito's landscape in Ecuador.

Named Equine Clinic, the 105-square-metre space functions like an art object, while its architecture explicitly reflects itself over the program it sets. 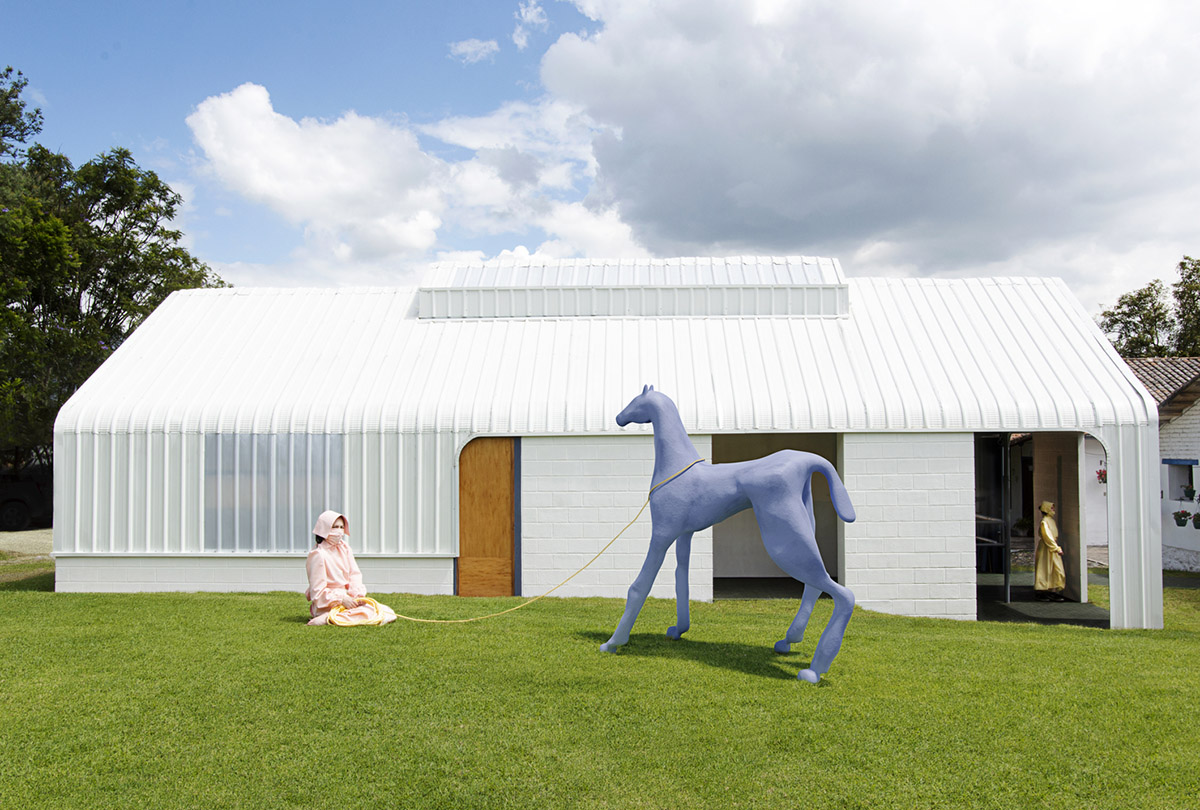 The project was designed by Paula Cárdenas, José Freire and Alejandro Ramo, who lead the studio #1028 Arquitectura y Paisaje studio. Equine Clinic sits on a simple layout and is marked by all-white walls, simple roof and wooden door that create a contrast on the façade. 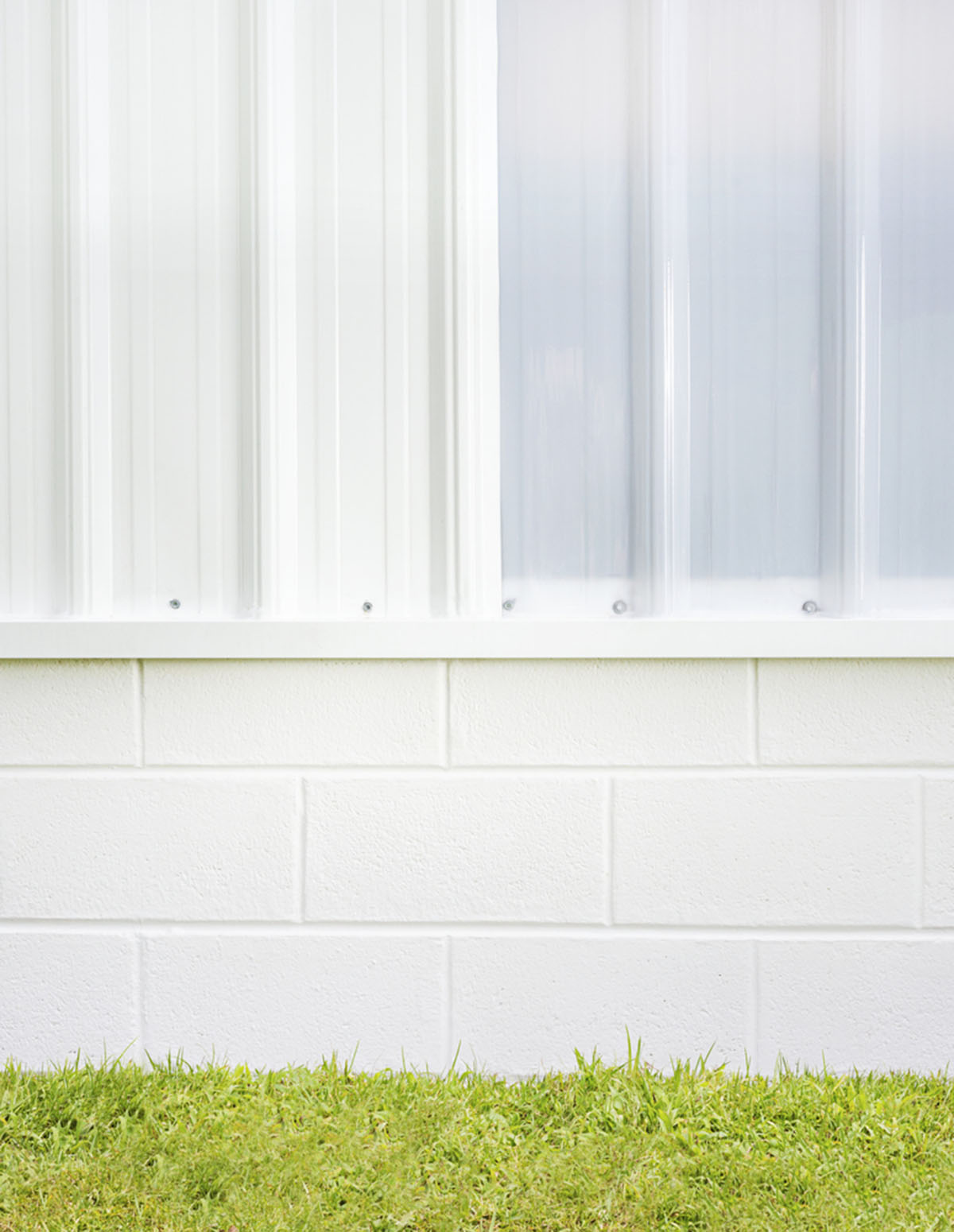 The program elements of the building are scattered inside in a linear way and they describe how the function should be arranged based on the performance itself with halls and openings. 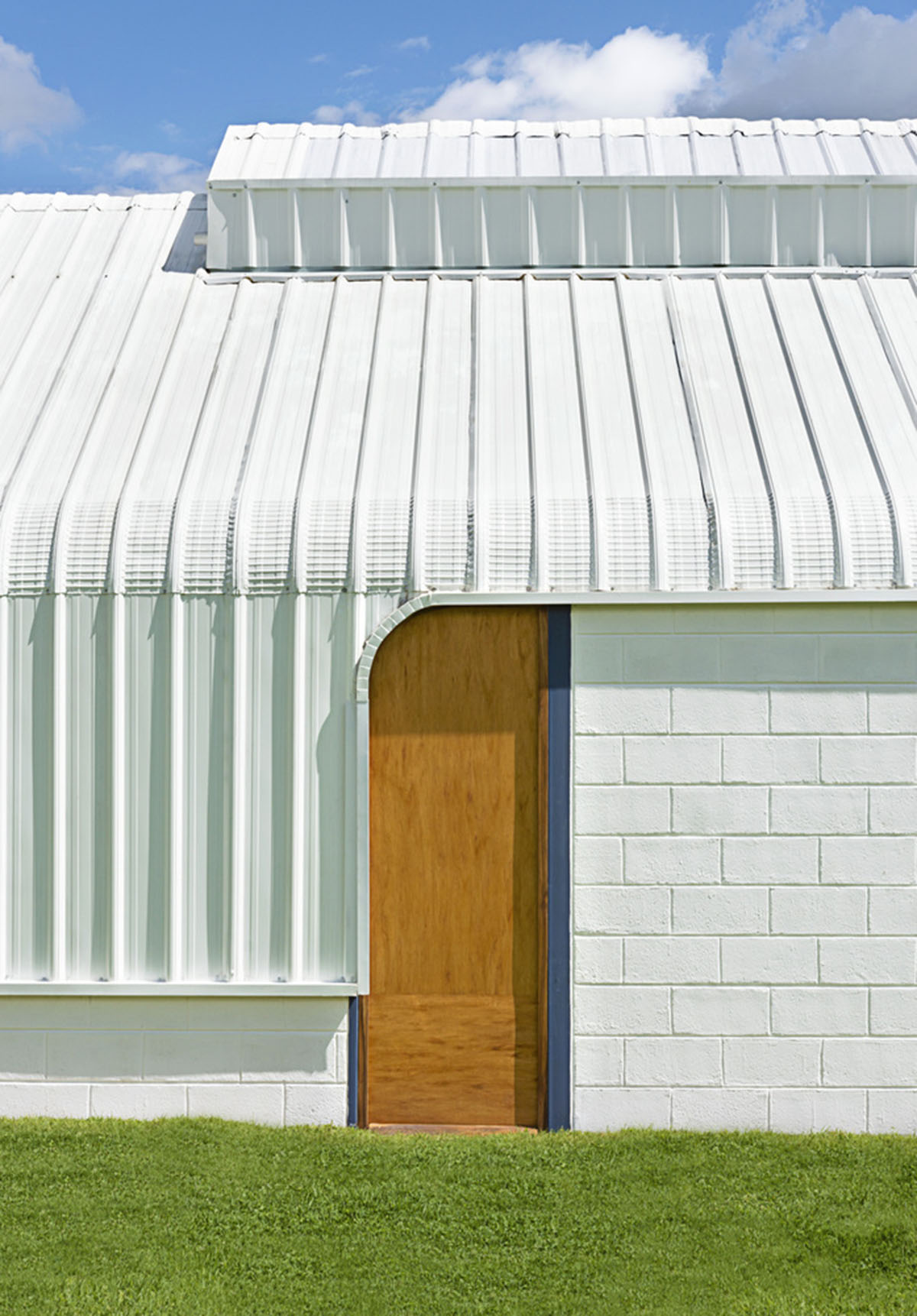 As the architects explain, the project intends to create a balance between contemporary culture and theory. "We celebrate the visual potential of architecture, understanding the program as a performance and architecture as its setting," said #1028 Arquitectura y Paisaje.

"Equine Clinic is an operating room for surgical interventions." 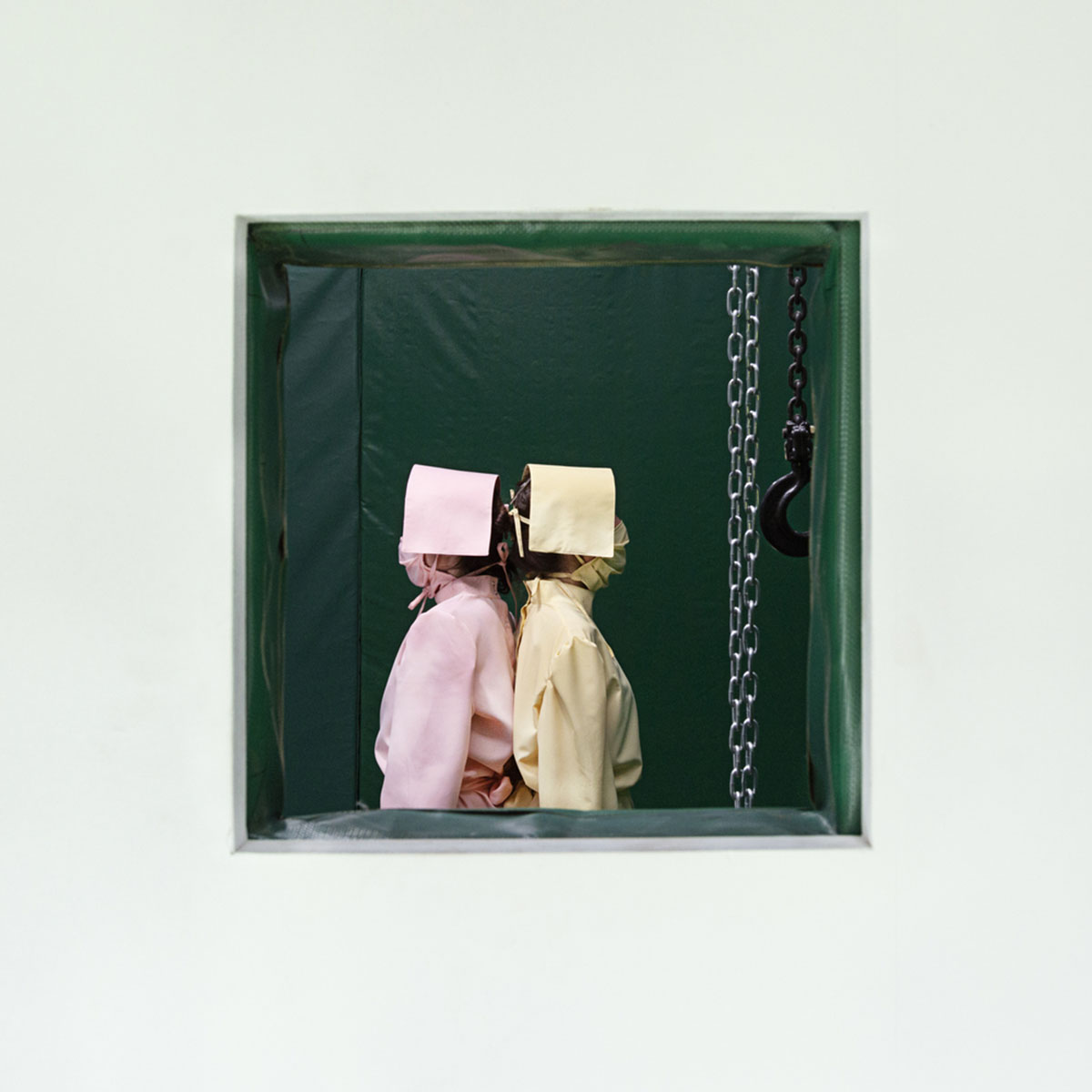 The team said that "Starting from the typology of a warehouse, we explore a minimalist aesthetic". However, the architects enhanced the properties of commonly used materials, as they seek to provide an intuitive and experimental solution. 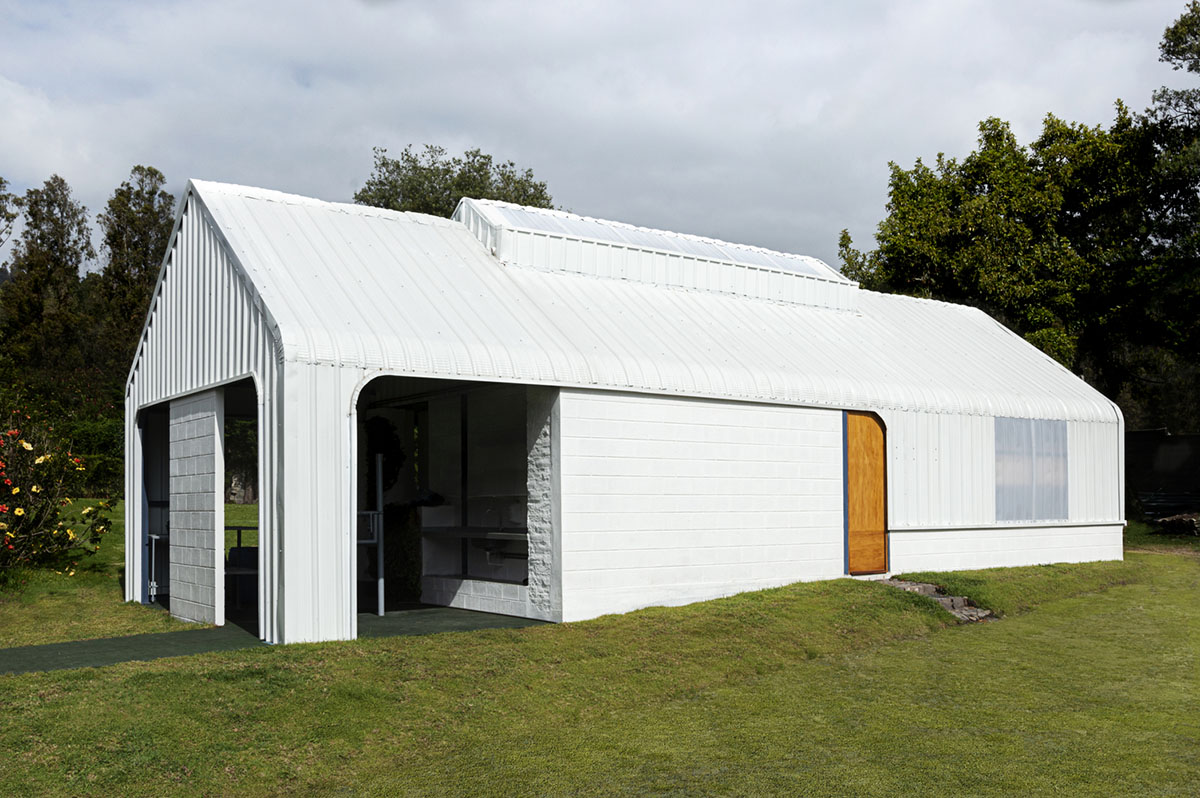 "Celebrating the spectacular performance represented by an equine operation: The horse enters the turning room, a space surrounded by mats on which it falls asleep," the studio added.

"A 1.8m x 4.2m door opens; the unconscious horse is hung by its legs from a beam-rail through which it enters the operating room. Once inside, the surgeons intervene." 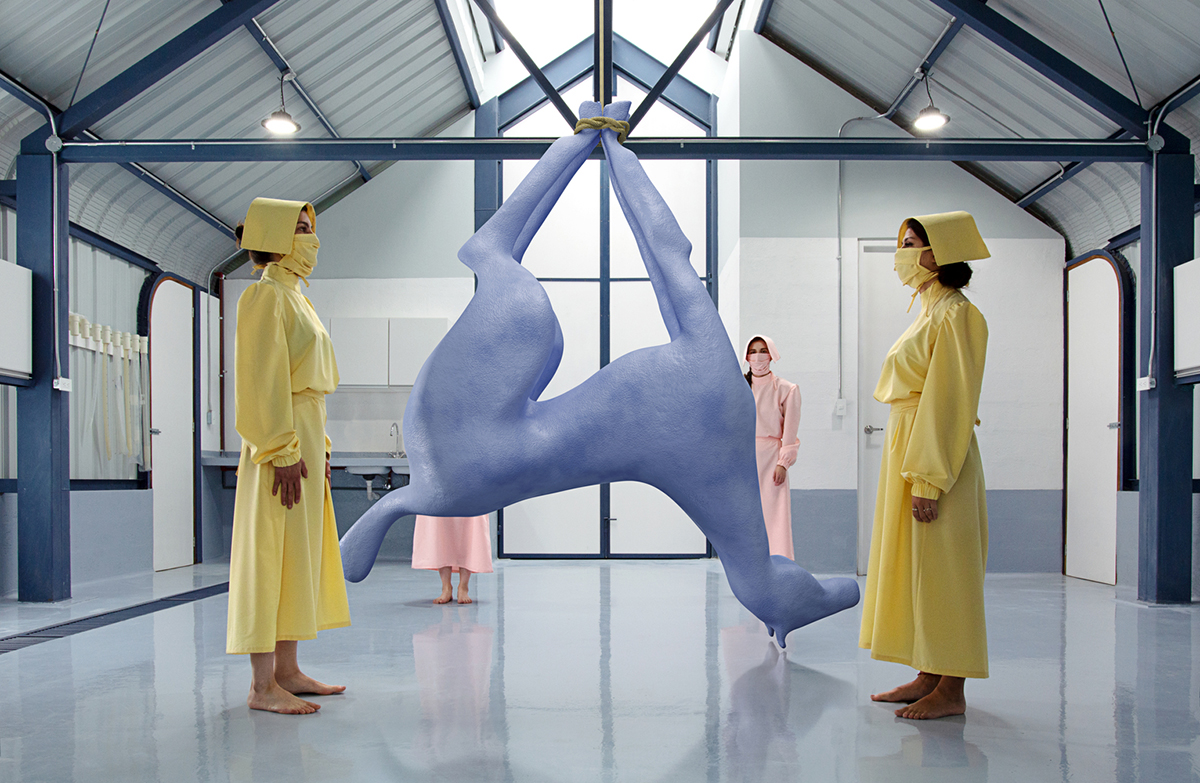 They continued that "after the operation, the horse wakes up in the room with the mats. If it does not survive the operation, it leaves through the front door, which only opens if the horse dies."

According to the architects, the clinic has been conceived as "an immersive, scenic and symbolic space". "A small pagan temple dedicated to celebrating the rite of intervening on a horse." 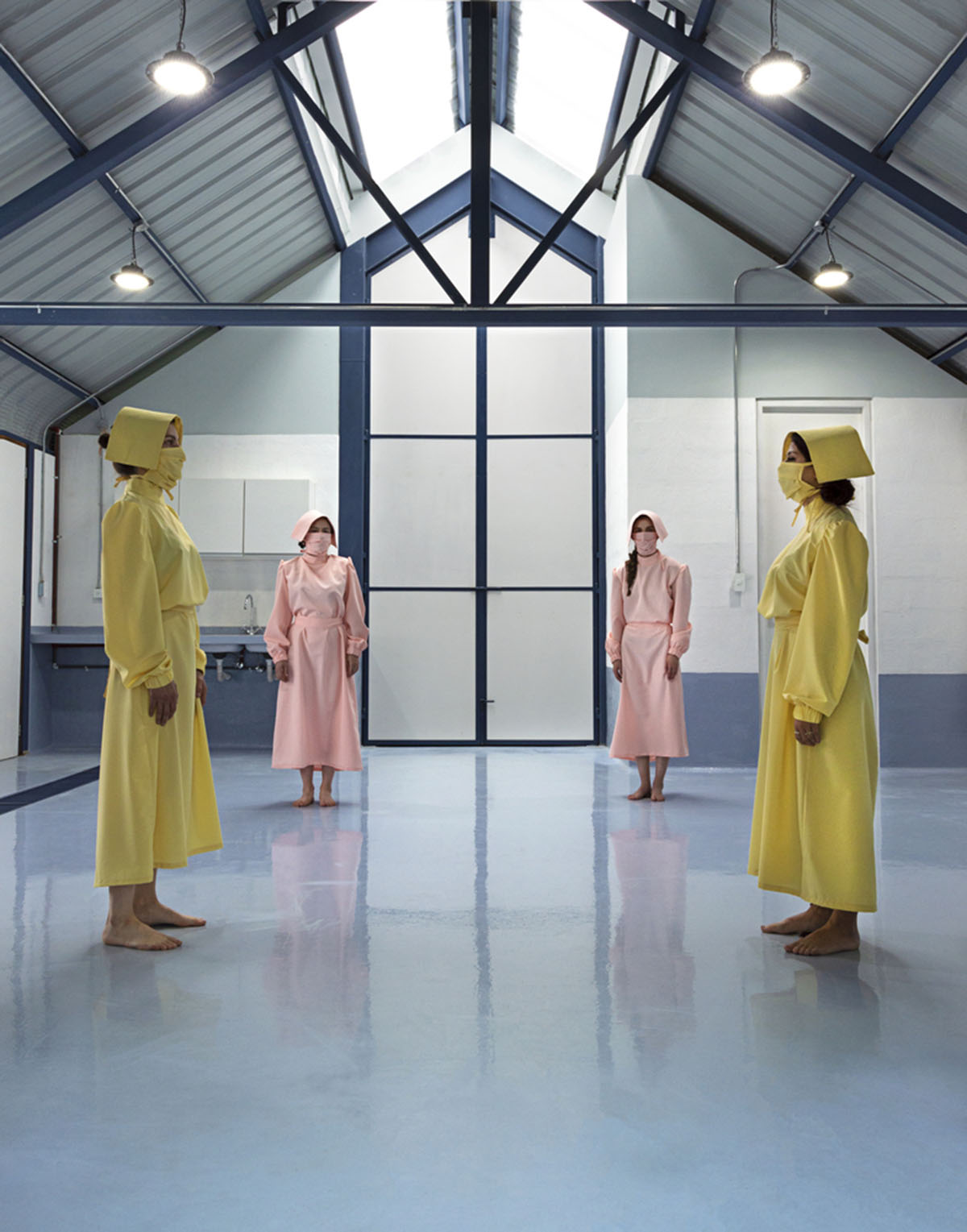 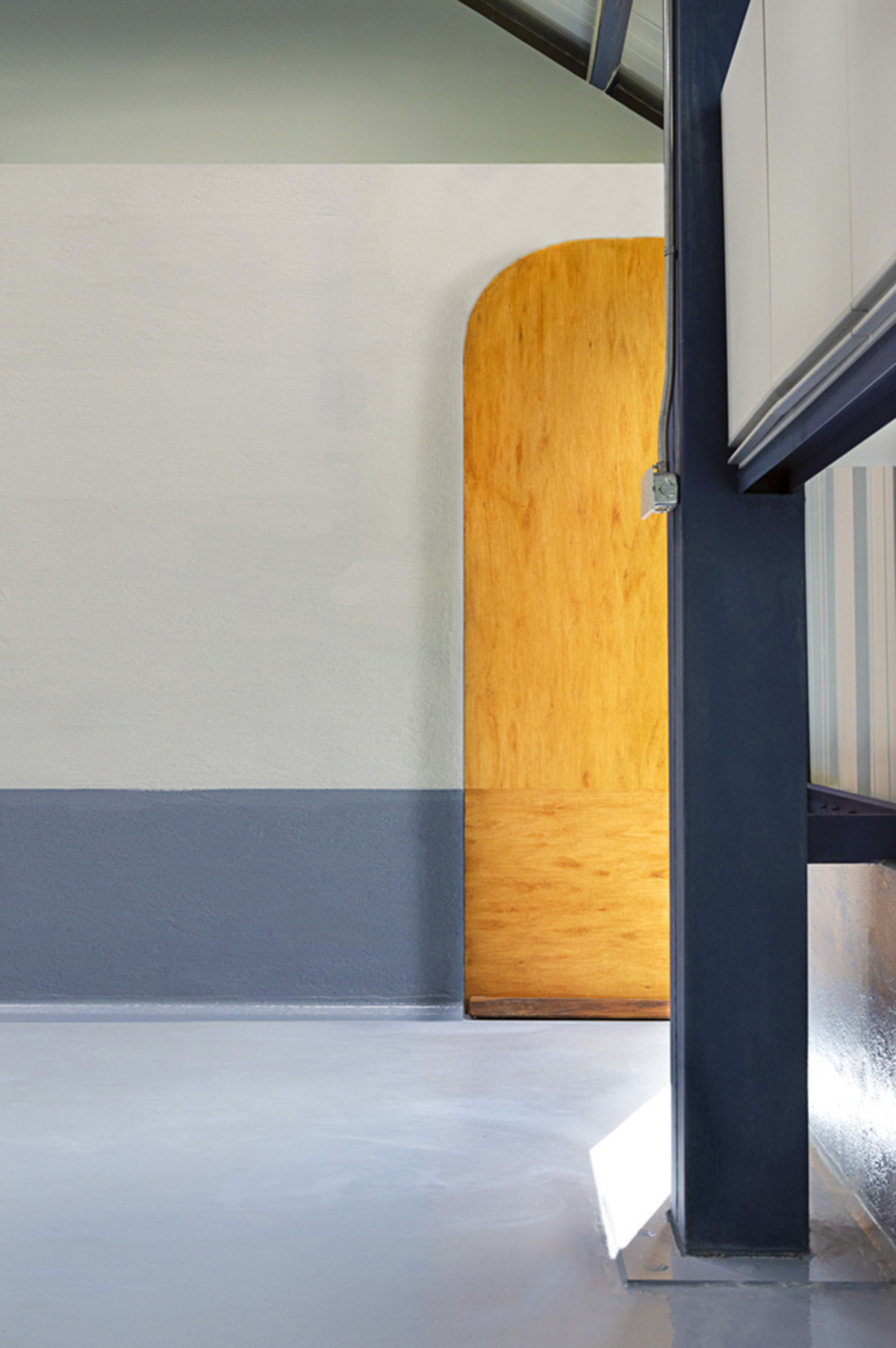 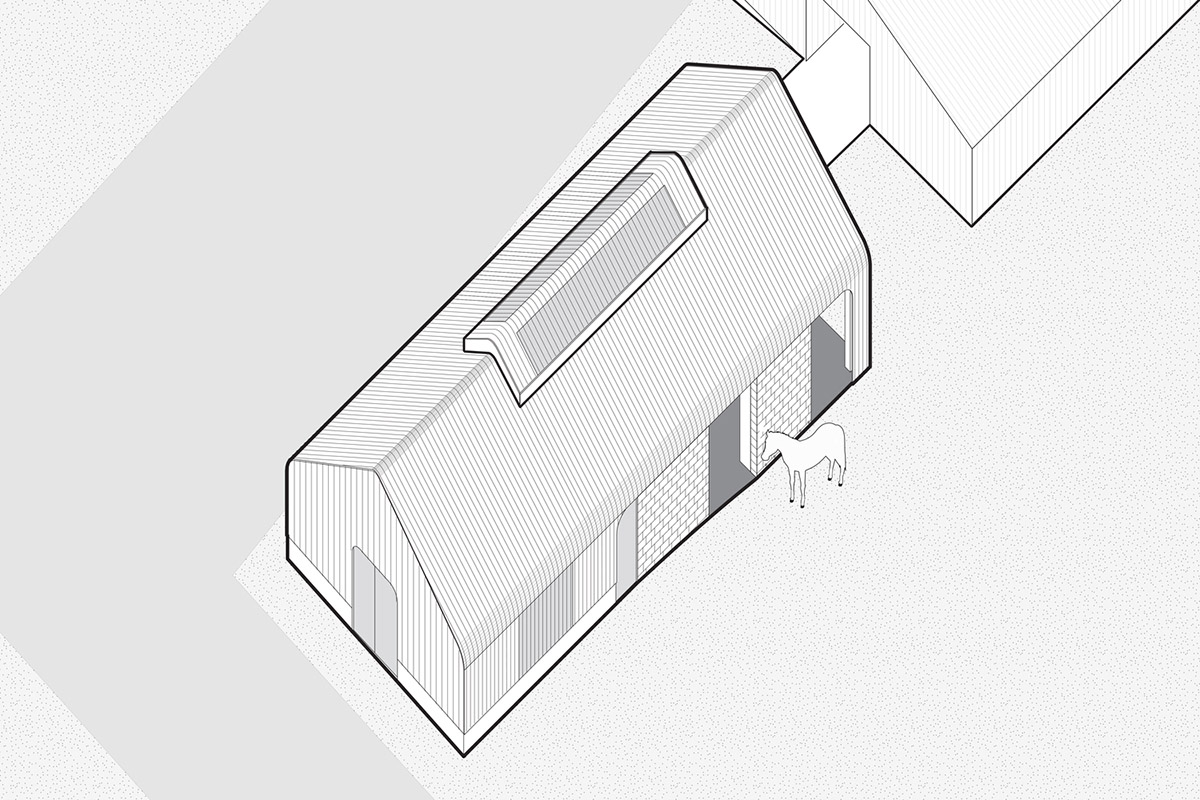 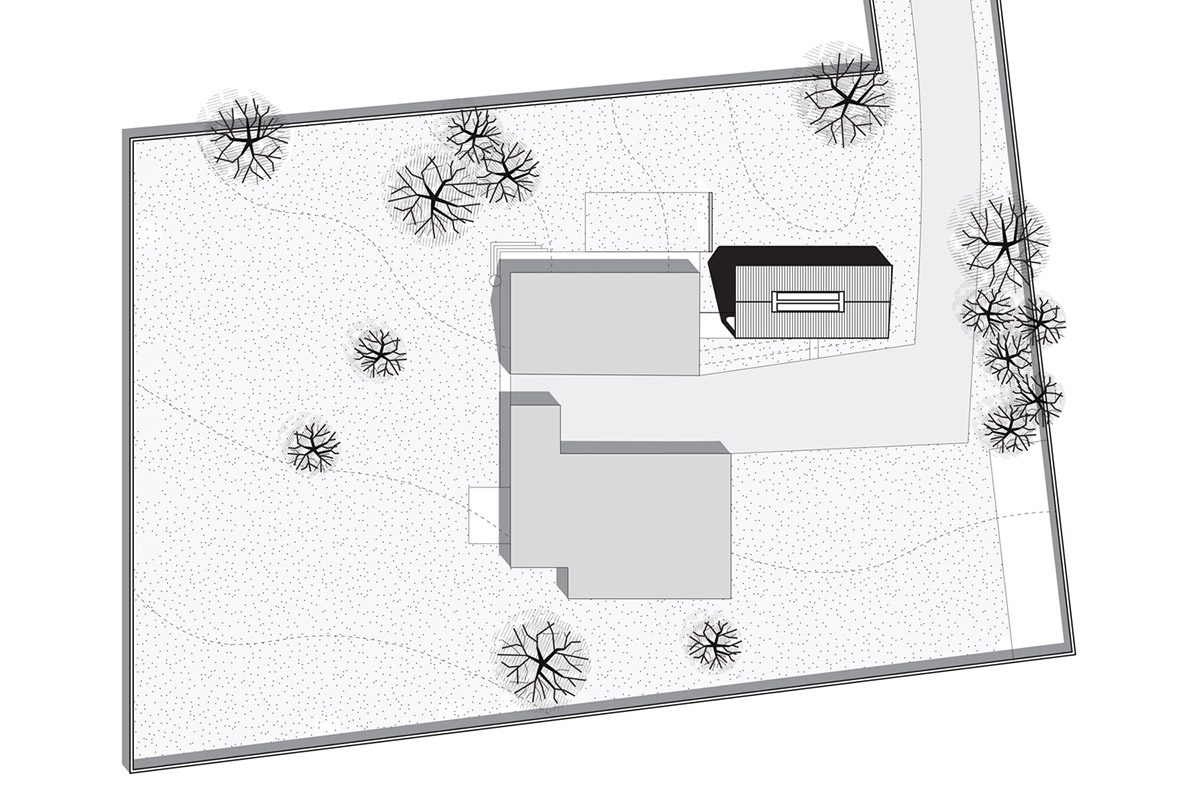 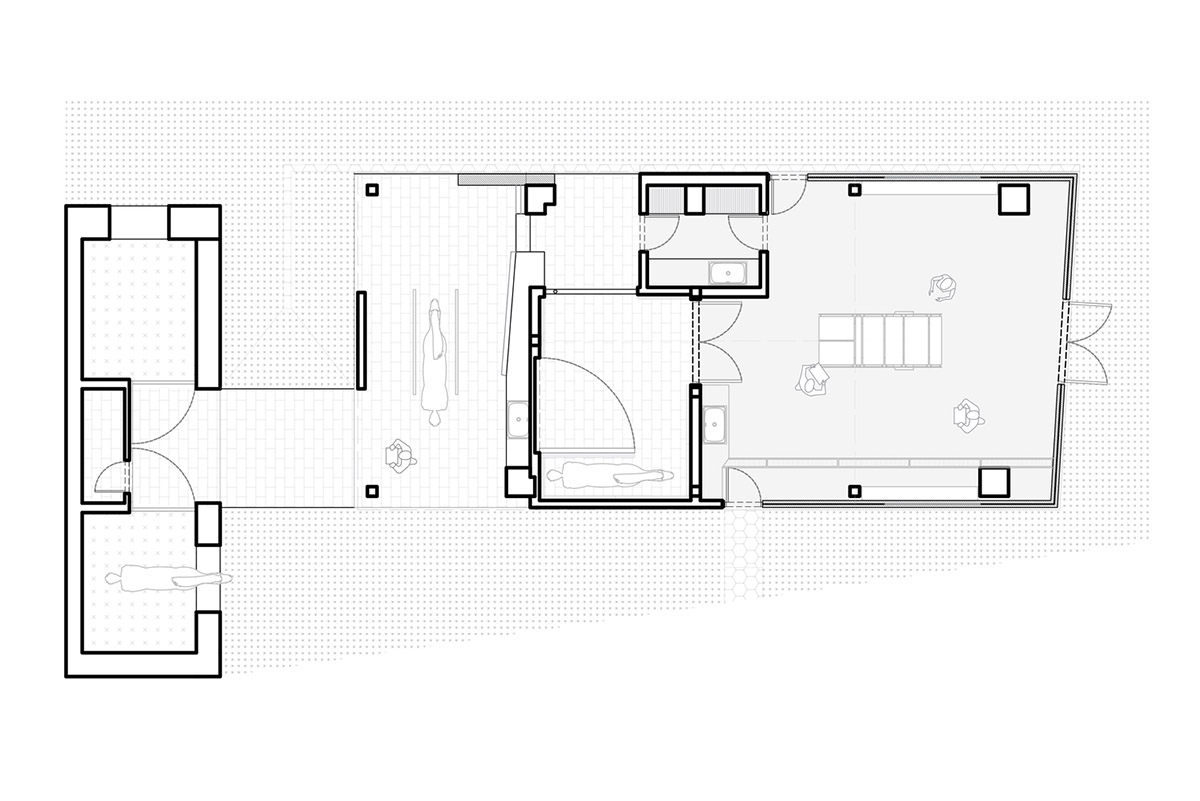 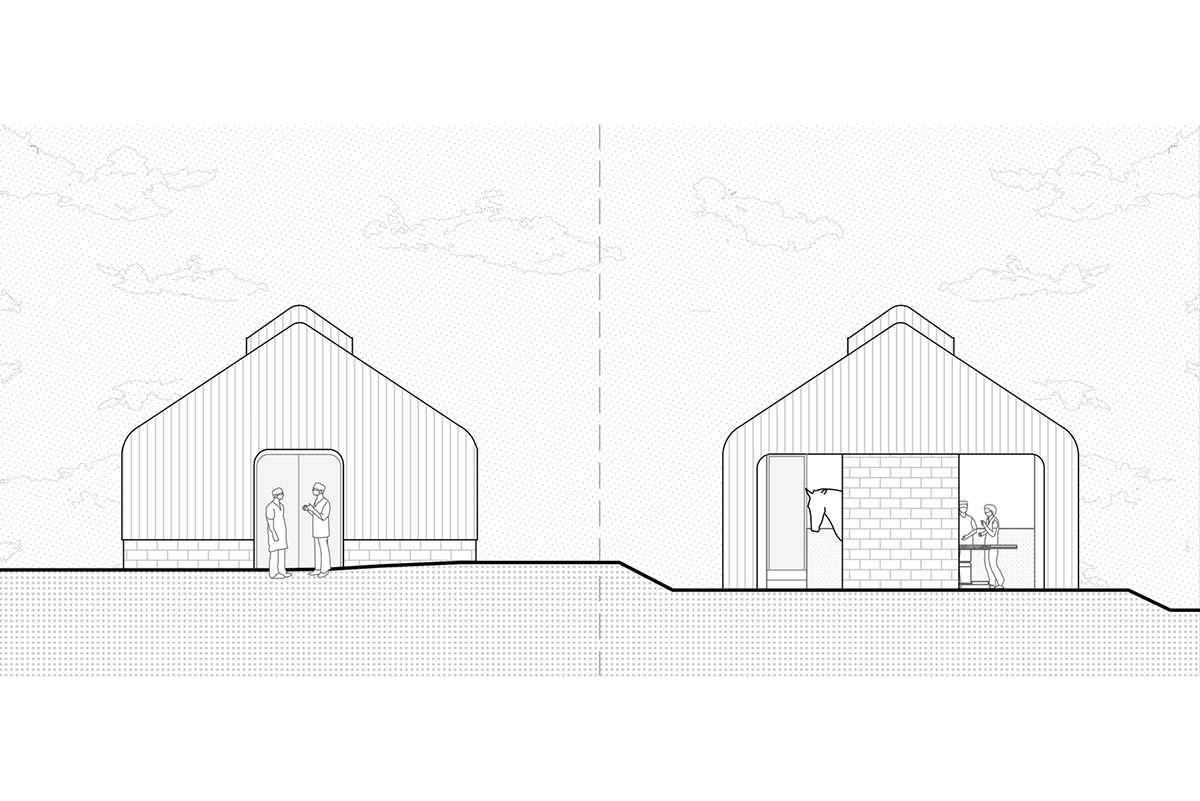 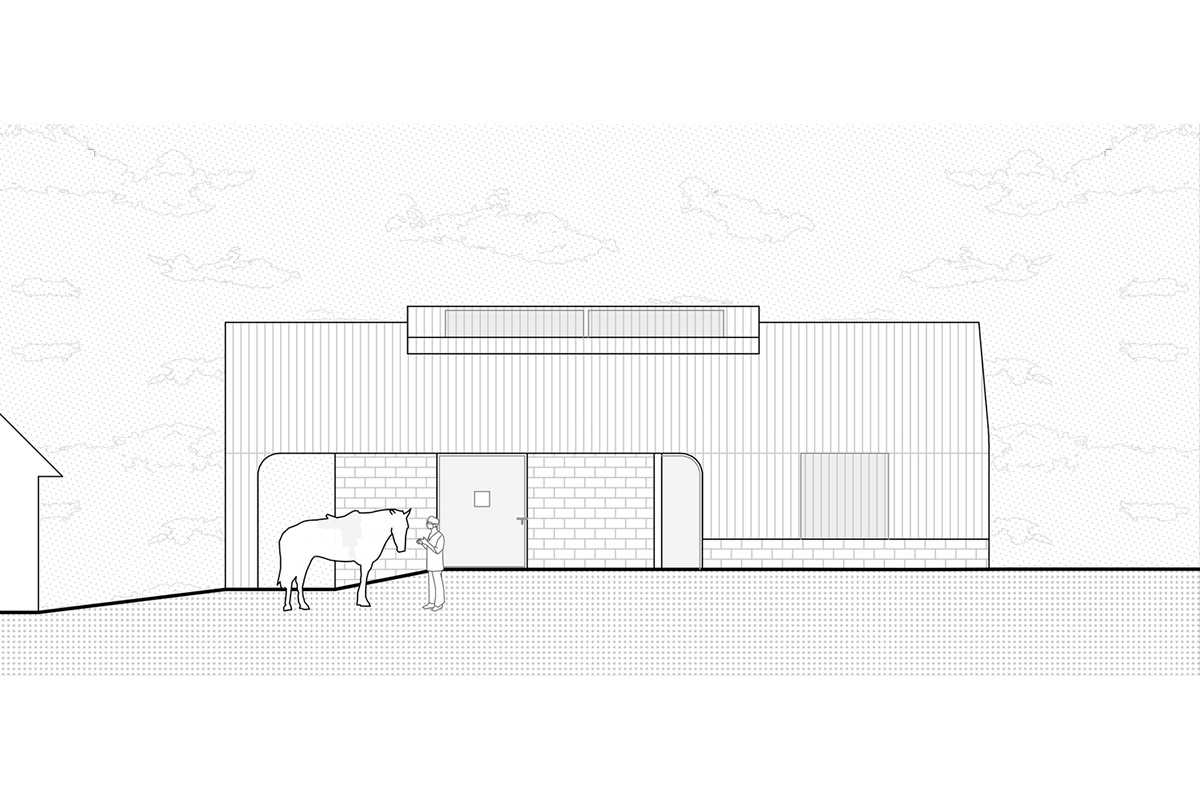 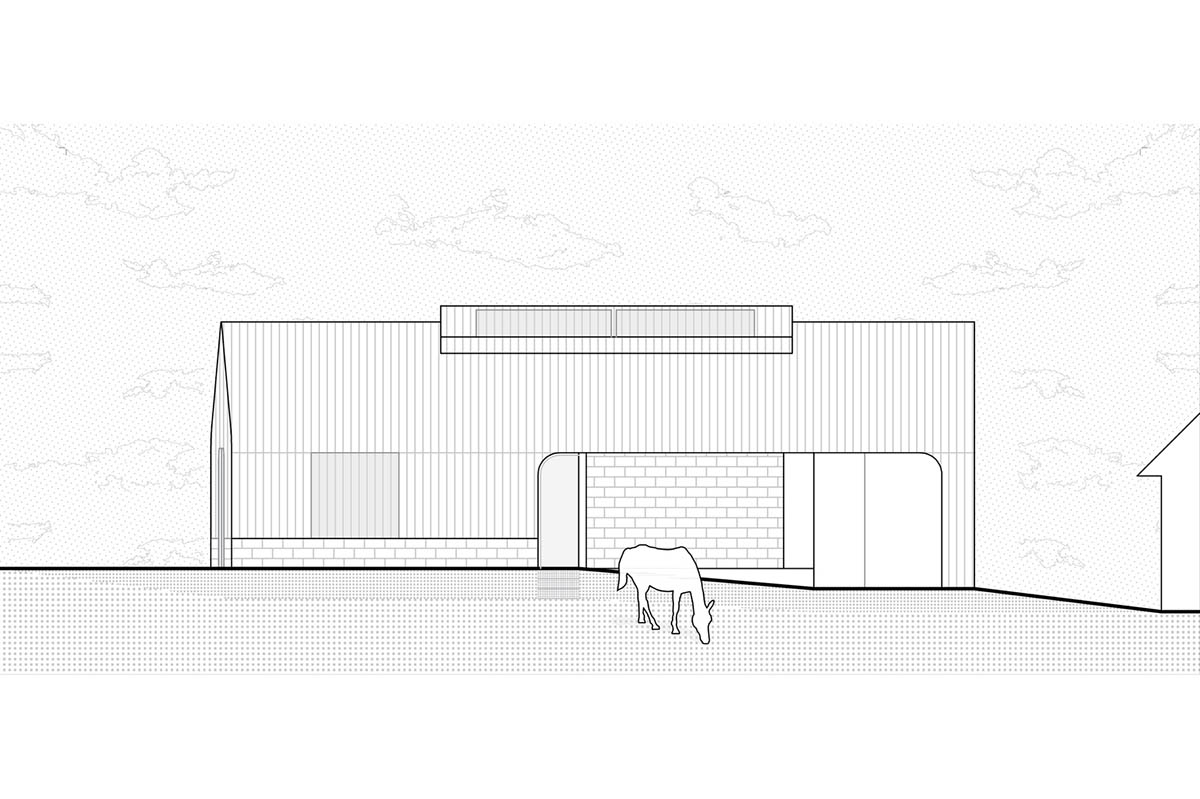