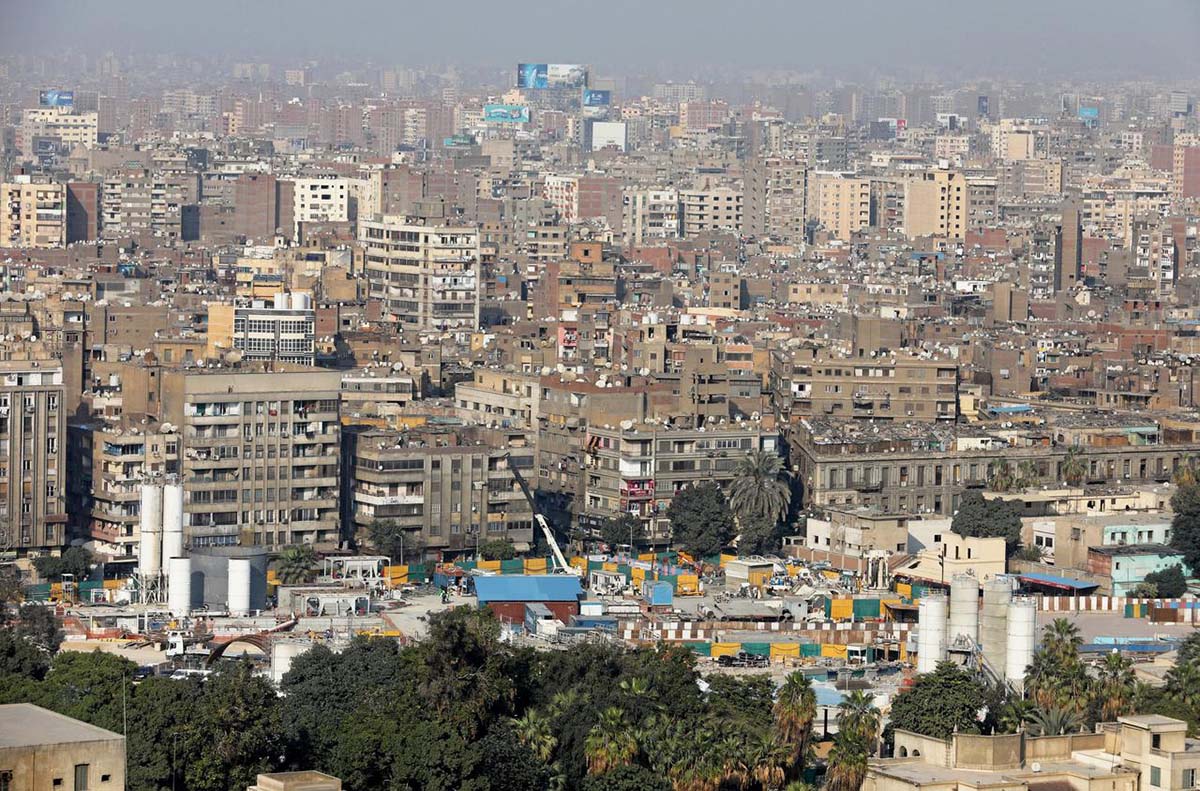 The Head of the authority, Minister of Housing Assem Al-Gazzar stated that during the next fiscal year 2021/2022, to finish expenditure from this budget will, complete and start the implementation of hundreds of thousands of housing units of all varieties in the new settlements.

He elaborated that the budget is dedicated to carrying out several projects, primarily entail the delivery of numerous facilities and projects to the new administrative capital, funding a number of development projects that are being realized in the numerous governorates, in addition to the partial finance of the works in the projects as part of the Presidential initiative "A Decent Life", to upgrade villages and dependencies nationwide.

Vice President of the New Urban Communities Authority, Abdulmutallab Mamdouh declared that the implementation of about 81,348 housing units in the social housing project are to be completed.