Sketch + Article: ESTU Journal of Sketchle is out now 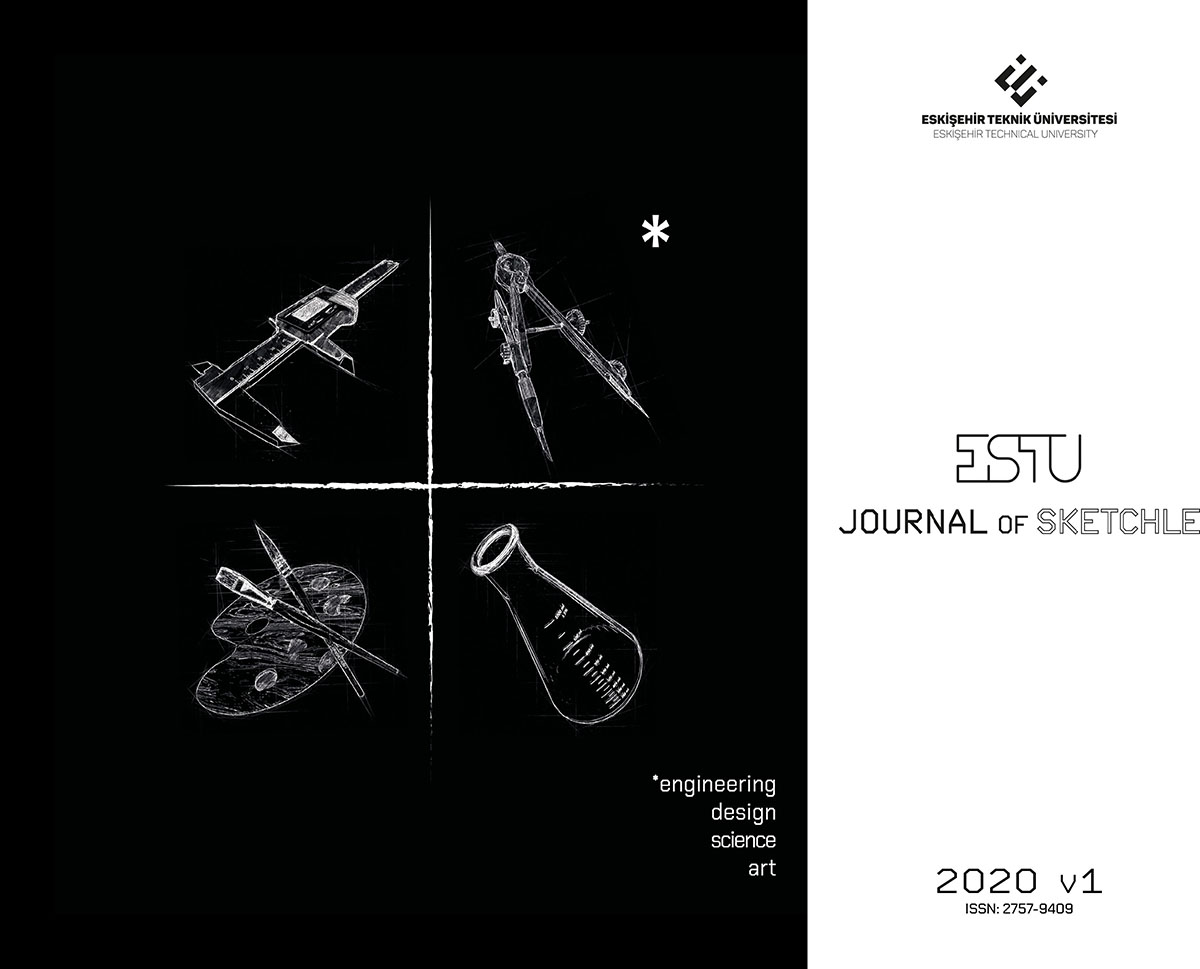 The first issues of the Journal of Sketchle, the fourth academic journal of Eskişehir Technical University is published and is available now via this link.

The Journal of Sketchle offers an innovative approach to distributing knowledge by its content creation and knowledge representation style. Hence, it is going to receive attention from the scientific community.

The journal is going to contribute to the transmission of scientific thought, which has been represented in primarily written form, into carefully and meaningfully designed text supported visual representations. The approach is familiar to individuals who interacted with the mass media visuals and designed environments such as television, magazines, newspapers, internet publications and other virtual platforms.

The Journal of Sketchle allocates visual thinking strategies and methodologies to produce visual representations that allow scientific studies to be presented with a diverse perspective in the field. Understanding, interpreting, and producing visual information is considered one of the conditions for effective communication. The studies from diverse disciplines, particularly design, have revealed that visual thinking enhances creativity in general and the creative problem-solving processes.

Among many, the act of sketching, an essential visual thinking tool, has been predominantly valued and regarded as a sophisticated instrument, an environment to understand how individuals purely think and represent the way of their thinking. In this sense, the act of sketching focuses on the process to reach a final result.

Having named Sketchle –portmanteau, the combination of “sketch” and “article” concepts– the journal allocates the act of sketching as the primary catalyst to represent scientific thinking and processes in a visual-first form of communication.

Consequently, the journal is going to accept research articles, reviews, in-class studies by experts, academicians, teachers, and students from diverse disciplines to support and expand the research culture on the campus.

The first issue of the Journal of Sketchle reflects the belief that visual thinking is an effective learning and teaching tool. The Journal of Sketchle founded upon the main principles expected from a scientific journal and publishing by all means. However, besides the forms of expression existing in a scientific publication, it primarily aims to include studies that support visual thinking and representation.

Hence, visuality has been considered a driving force for communication and production in the journal, not as a consumption tool today. The scope of issue expands from undergraduate and graduate students’ work to engage them with the scientific procedures through visual thinking strategies to expert researchers.