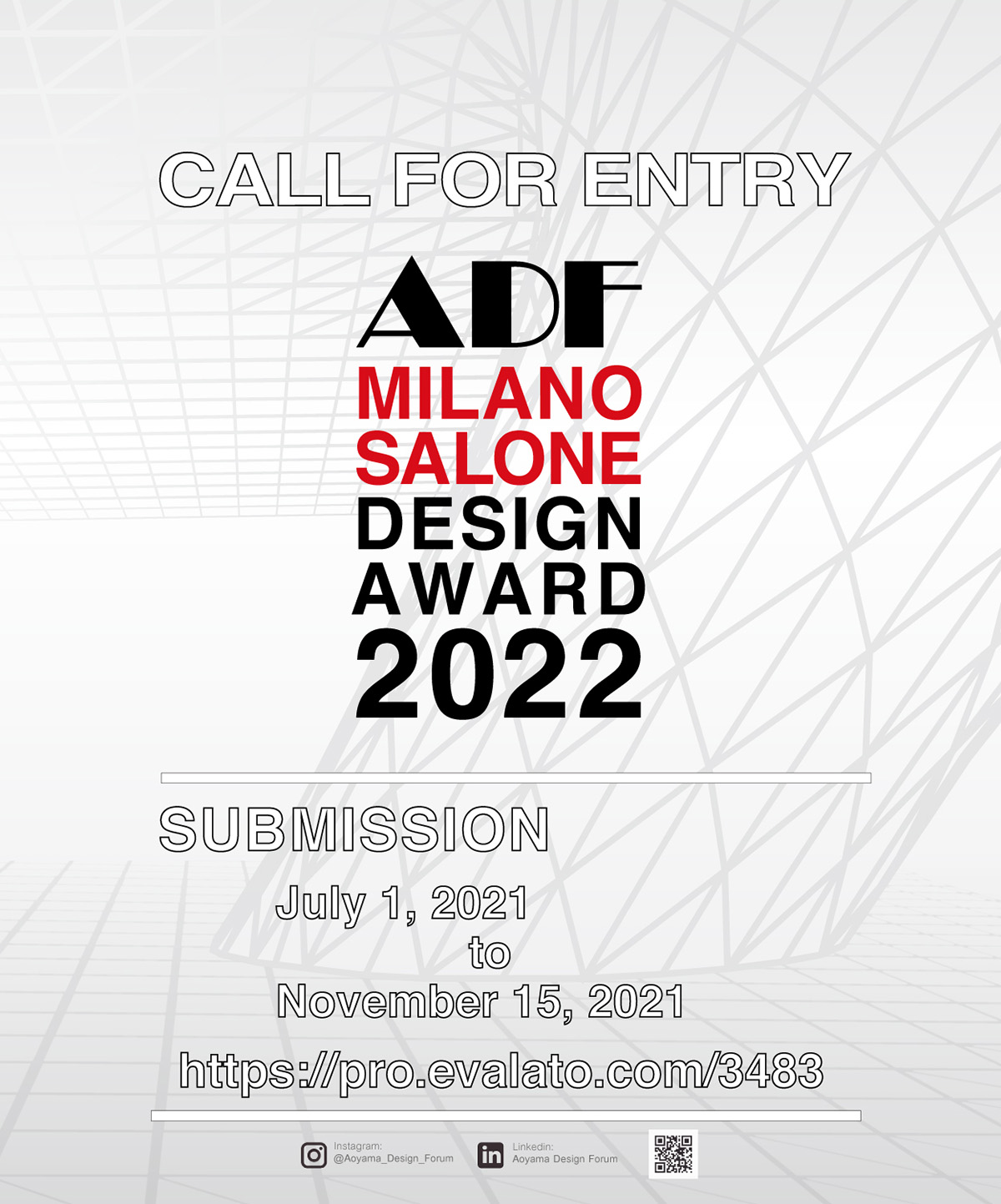 The winner of the Best Performance Award will receive $10,000 and will be able to exhibit the work at the ADF site during Milano Salone in April 2022 (the exhibition will be subsidized up to $10,000).

The site is located at Fuori Salone in the Tortona district, the most popular outdoor area of Milano Salone. The entries will be accepted until November 15, 2021.

The theme for the award is “re_” as with the last year. Based on the theme, the submitted works will be strictly evaluated and 3 works (1 work with Best Performance Award and 2 works with Outstanding Performance Award) will be selected. 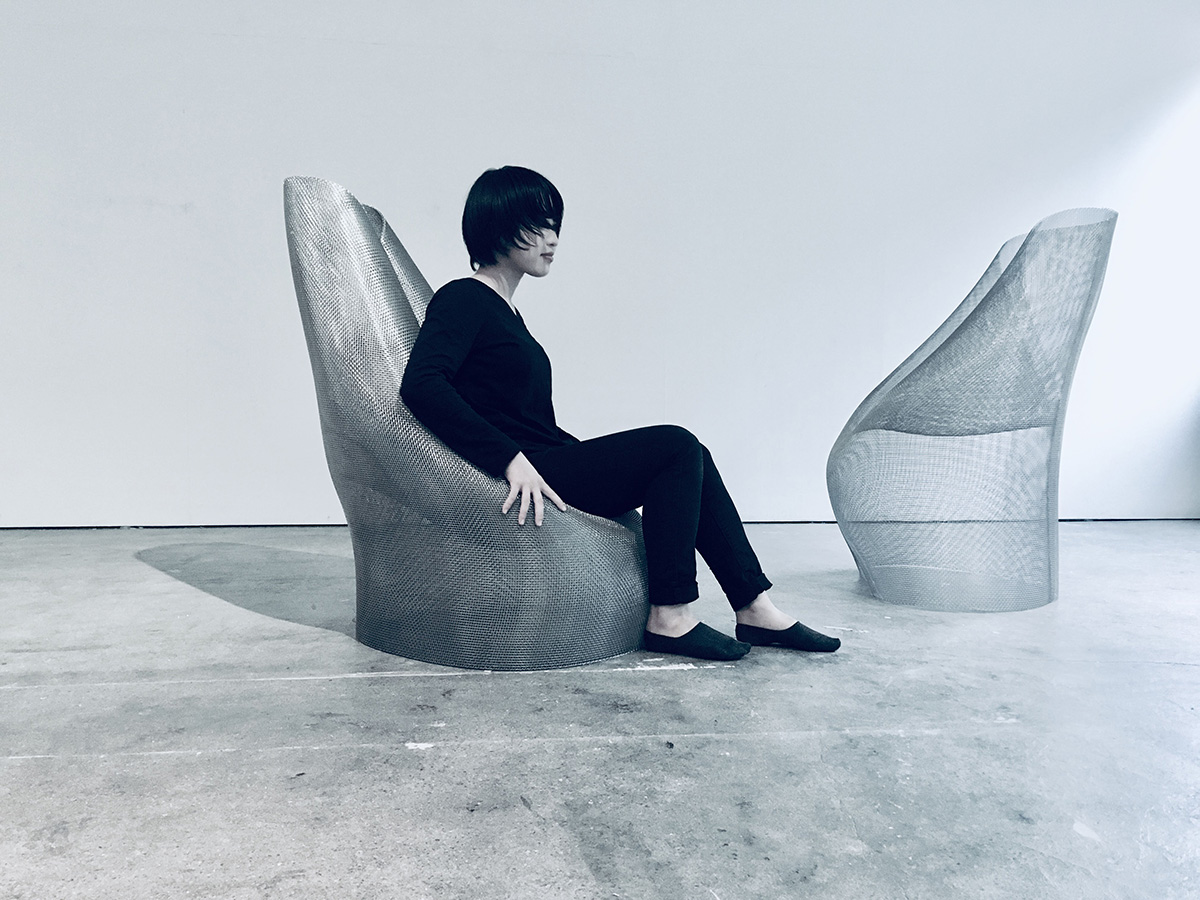 “re_” literally means “to make something again”. Propose your own “re_” in your own way, such as “re- BORN”, “re- CYCLE”, “re- USE”, “re- BUILD”, and “re- NOVATION”. Entries can take many forms, including furniture, architecture, space, and planning.

Four juries have been appointed for this award. 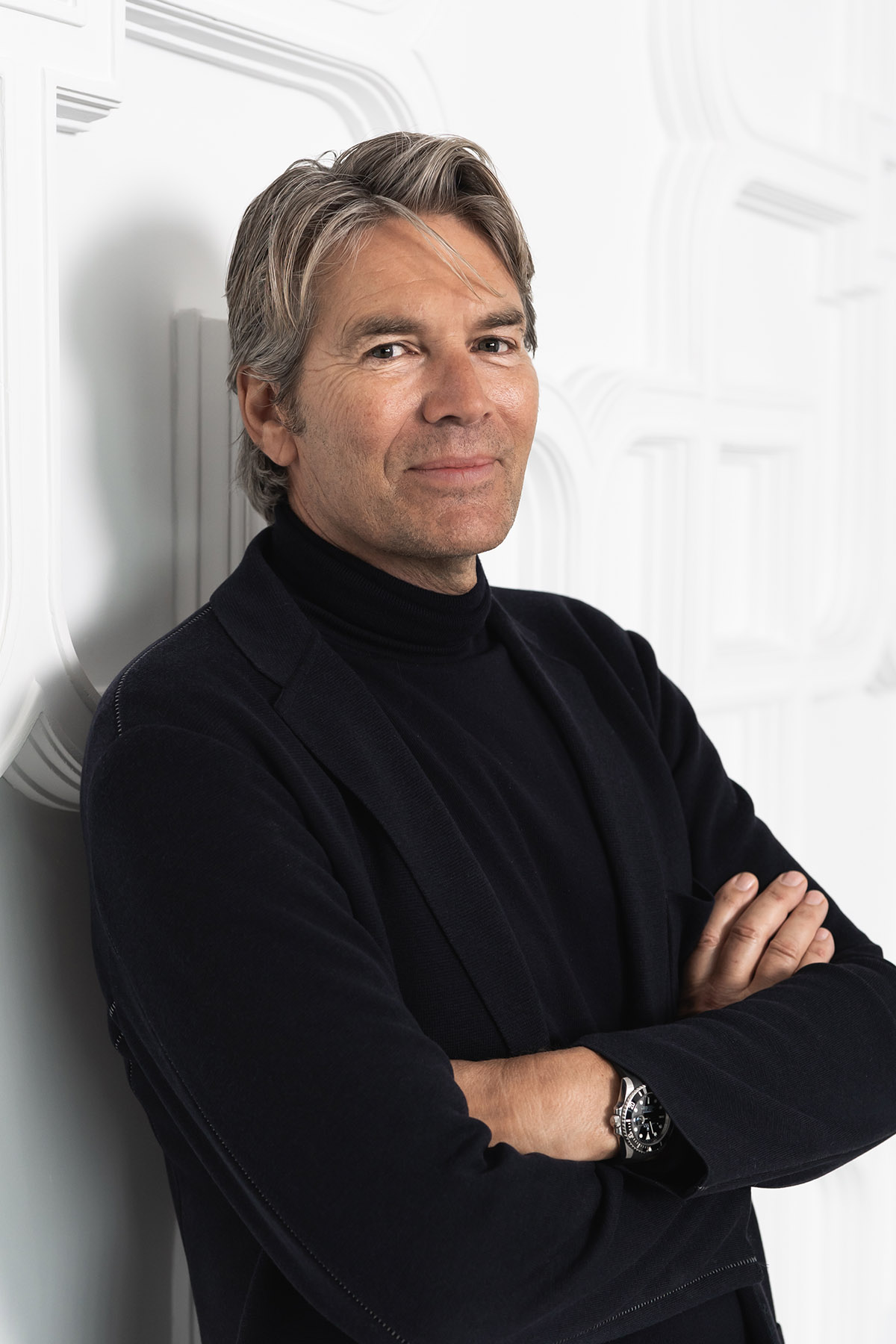 He is a renowned Dutch designer and the owner and founder of the design studio Studio Piet Boon. Studio Piet Boon is involved in a wide range of businesses including exterior, interior and product design. 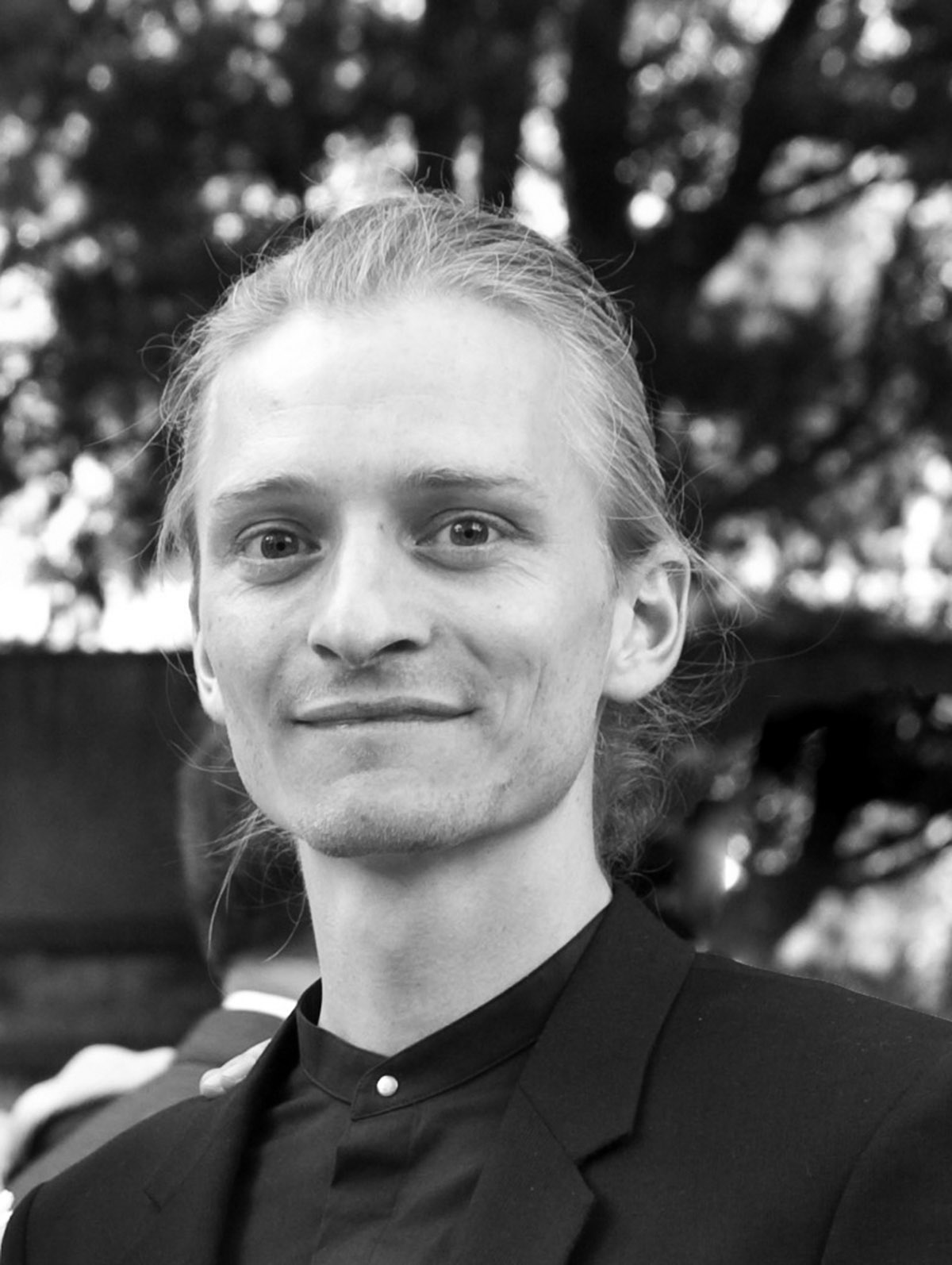 He is a Swedish designer with over 10 years of experience in international retail projects. He became part of FENDI's design team in 2009 and founded Yarō Studio in 2018. Magnus and Yarō Studio's clients include Dior, Loro Piana, Louis Vuitton, and more. He has worked throughout Asia, Europe, North America, and the Middle East. 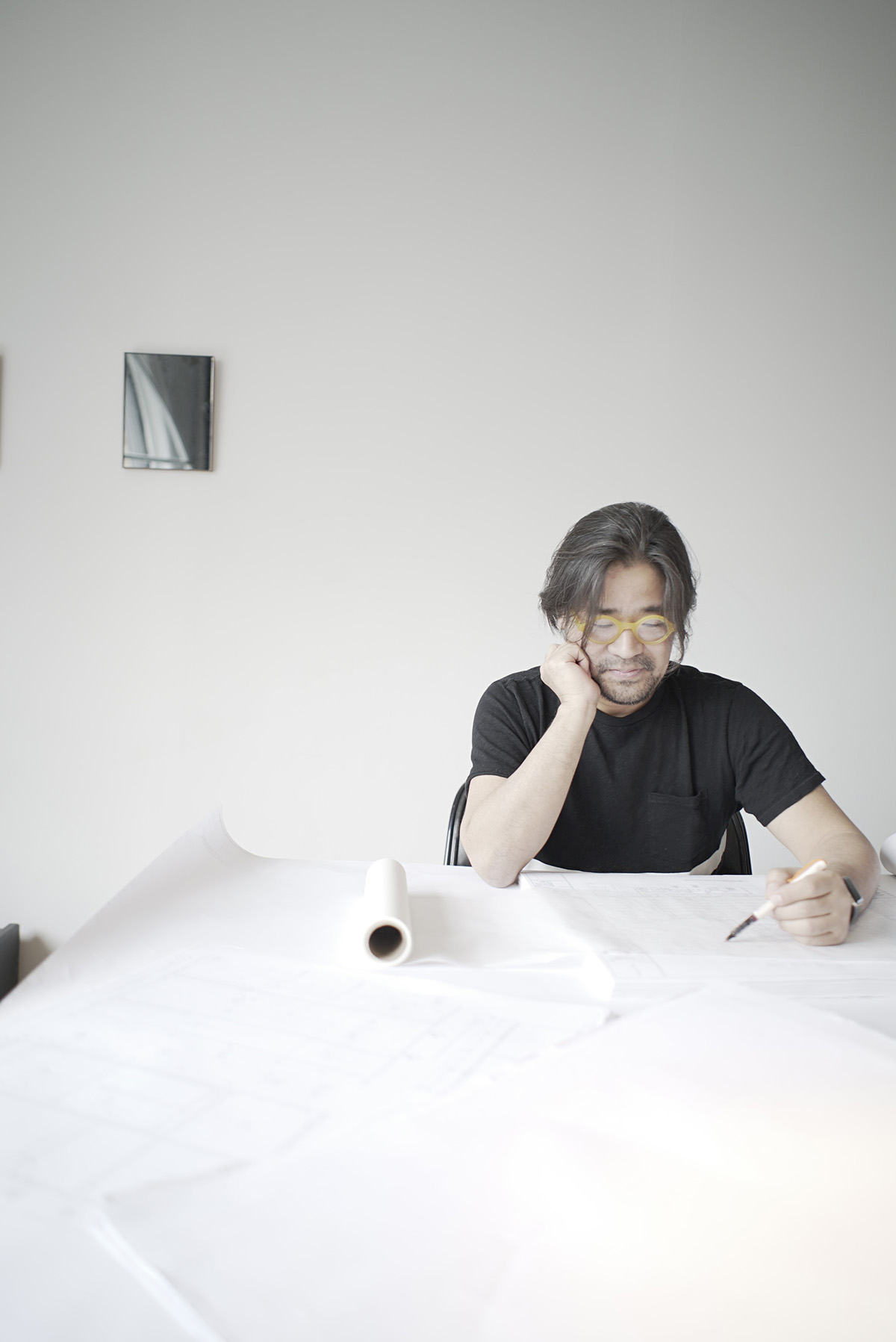 After founding and managing Monolayer and Bando Design, he is the president of the NY-based interior design firm “Bando x Seidel Meersseman”. 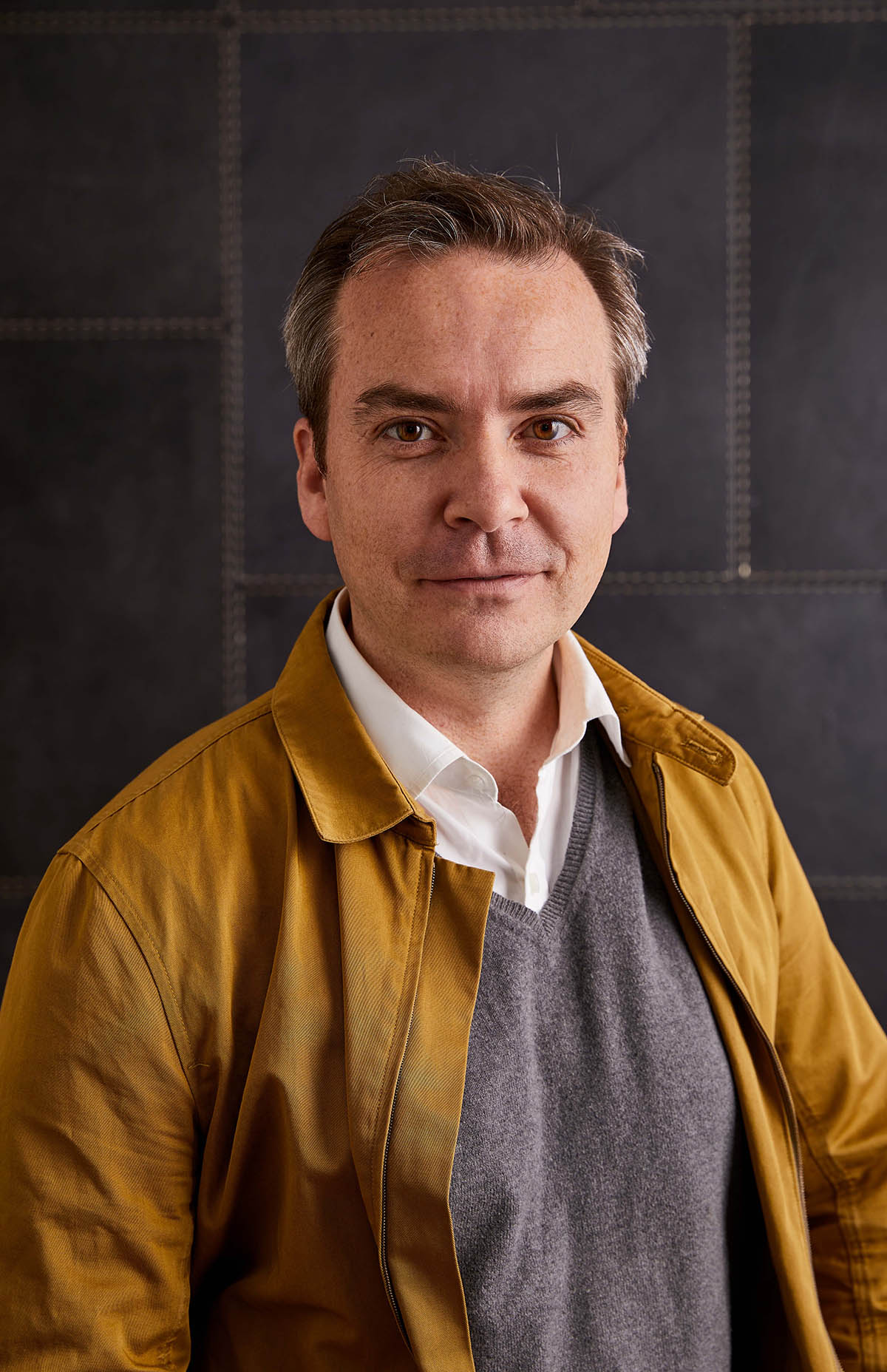 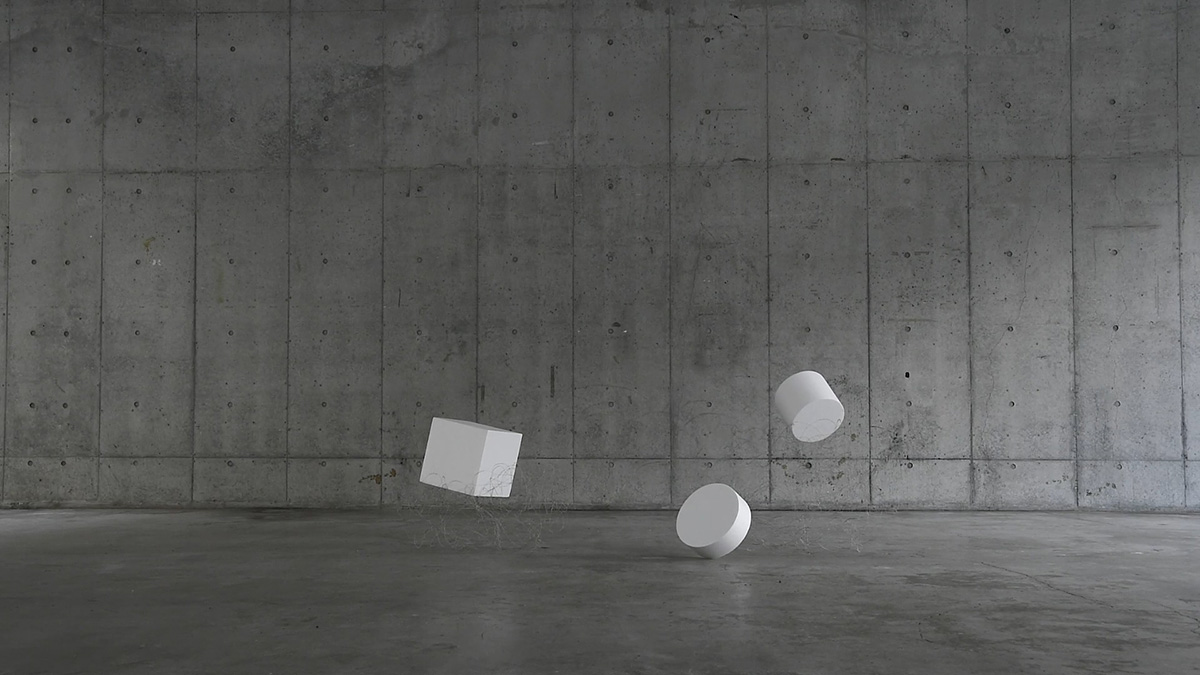 (ADF will sponsor for the production and site installation cost up to 10,000 USD for the Best Performance Award work.)

* There is a case of no corresponding work awarded.

- Individual or group (1 project per group)

Japanese* or English only

*Final screening will be conducted in English. Therefore, the finalists should translate the explanation in English.

Exhibition: The produced work will be returned 6 months after the exhibition in Milan.

ADF is a non-profit organization established in Japan in 2009 to promote and improve the social status of designers around the world. ADF has formed numerous business partnerships with designers worldwide and has been setting up the venue for the “Fuori Salone” in Milan during the Milano Salone since 2013. The “ADF Milano Salone Design Award” has grown as an international product design competition, receiving entries from many designers belonging to ADF’s affiliated associations and organizations in various countries.

The "Salone Internazionale del Mobile" is the largest furniture fair in the world, held every year in Milan and commonly known as "Milano Salone". It was founded in 1961 with the aim of promoting the export of Italian furniture and accessories. Since its expansion into an international event in 1967, it has become a gateway for designers. In recent years, Milano Salone and the event "Fuori Salone" (meaning outside the Salone), held at the same time in different parts of Milan, are collectively known as "Milano Design Week" and attract a total of 1 million people each year.