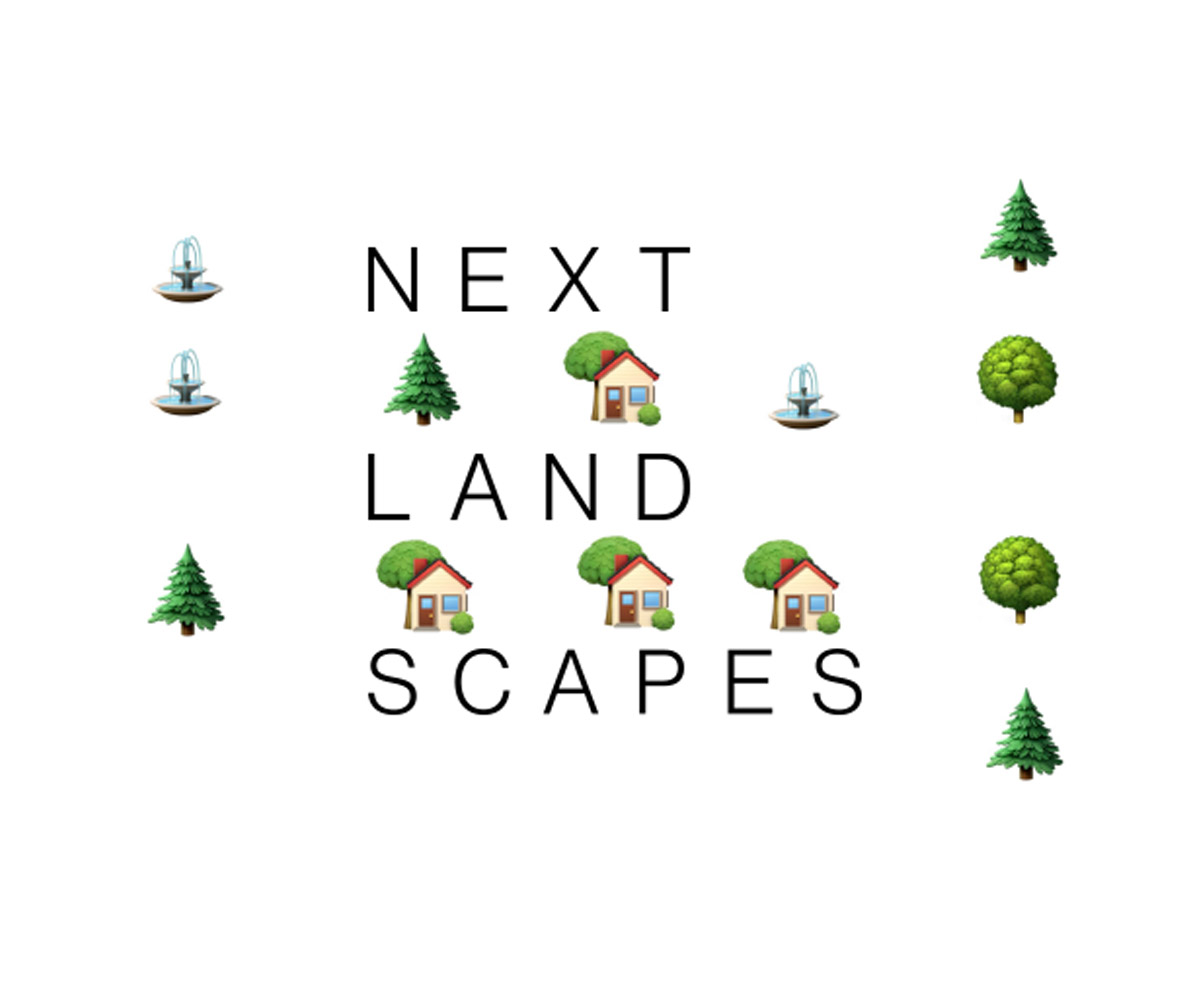 IPR invites you to the inaugural Next Landscapes International Conference on landscape architecture, which will be attended by some of the world’s top experts in the field.

In the past few years, there has been a growing awareness of landscape architecture among the public, especially as people come to grips with the prospect of climate change. Since most of the projects managed by the Prague Institute of Planning and Development (IPR) embrace an active approach to addressing the city’s environmental issues, it has decided to hold the inaugural Next Landscapes conference.

This landscape architecture conference, to be held on 13 and 14 October, will draw together the world’s top experts in landscaping, stormwater management, urban farming, culture, architecture and urban planning.

"The landscape architect plays a crucial role in dealing with present-day crises and challenges. No interdisciplinary team can do without this profession because it is able to build bridges between the seemingly incompatible worlds of engineering, ecology and the humanities. The blue-green infrastructure that IPR strives to apply in most of the projects it works on is proof of this. If you want an example, look no further than our plans for the rehabilitation of Seifert Street," said IPR director Ondřej Boháč.

World-renowned experts who have confirmed that they will be attending the conference include:

Mette Skjold (SLA) is the CEO and a partner at SLA, a firm known around the world for the work that it has done for the past 15 years and counting in sustainable urban planning that extends beyond parks and public spaces. SLA was involved in Copenhagen’s Cloudburst Management Plan, an extraordinarily comprehensive and influential climate change adaptation project.

Tao Zhang (SASAKI) works in the field of ecological design and strives to bridge the gap between real-world experience, science and research. The inspiration he seeks in science and research is important for his subsequent creativity. He believes that projects should be holistic in both aesthetics and functionality. Tao is integral to Sasaki’s strong international presence and has contributed to a number of award-winning projects.

is a professor of landscape architecture at Syracuse University in the US. The focus of his teaching, research, and community engagement is on the intersection of agricultural output and the landscape – how the food we eat shapes the ecology, public spaces, and social life of our landscape.

The most prominent landscape projects that the City of Prague is addressing primarily from an environmental perspective include a number of riverscape projects, such as its plans for the Soutok suburban park, the upcoming Rohan Island competition, the rehabilitation of Štvanice Island, the revitalization of the Vltava Promenade, the Holešovice waterfront and park, and a concept for Císařský ostrov (“Imperial Island”). The individual projects deal not only with tree planting, the microclimate, biodiversity and recreation, but often also flood protection. For example, flood models have shown that widening the channel on Císařský ostrov will reduce the flood level locally by tens of centimeters and have a positive effect that reaches into the center of Prague. This is a theme that has been included in the draft of the city’s new land-use plan, known as the Metropolitan Plan, which focuses, among other things, on the creation and expansion of parks, on defining points of intersection in the landscape, and thus on protecting the open countryside.

The conference will take place on 13-14 October online from the Centre for Architecture and Metropolitan Planning (CAMP). Admission is free and tickets for the event are available at GoOut.