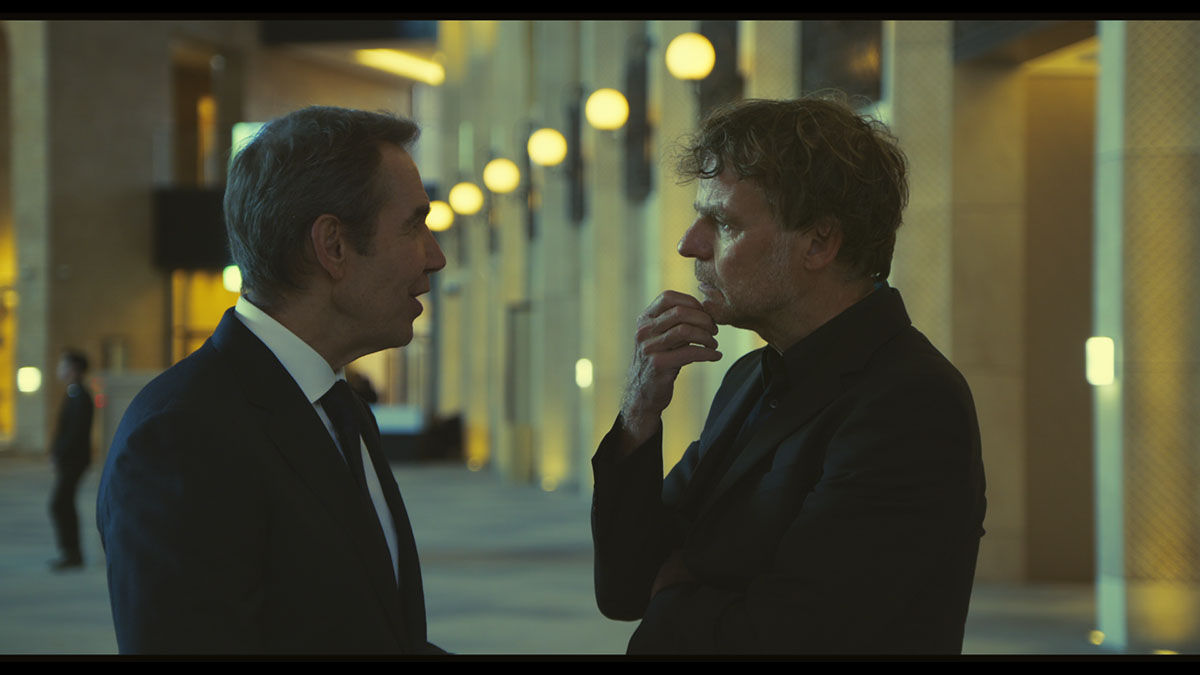 Winy Maas, co-founder of MVRDV and founder of The Why Factory, has been featured in an open-hearted documentary by filmmaker Jan Louter, a creator and director of independent documentaries for television and cinema.

The documentary, titled Under Tomorrow's Sky, provides an intimate look at the life of Winy Maas who works passionately to create the city of the future – through buildings and urban plans all over the world, as well as through investigations with students and researchers.

The film "Under Tomorrow's Sky" first premiered at the International Film Festival Rotterdam and on Dutch television on June 2. Jan Louter followed the architect for two years across continents.

The director flew around the world in the wake of the co-founder of MVRDV and director of The Why Factory, and was given access to usually private meetings with clients, design teams, and students during their research.

Under Tomorrow's Sky is a candid, open-hearted documentary about the highs and lows of the profession, the broad and the narrow, the visionary and the practical, and shows the architect as he is rarely seen.

"You can't practice this profession without optimism," said Maas. "For me, designing is not a job but a way of life." 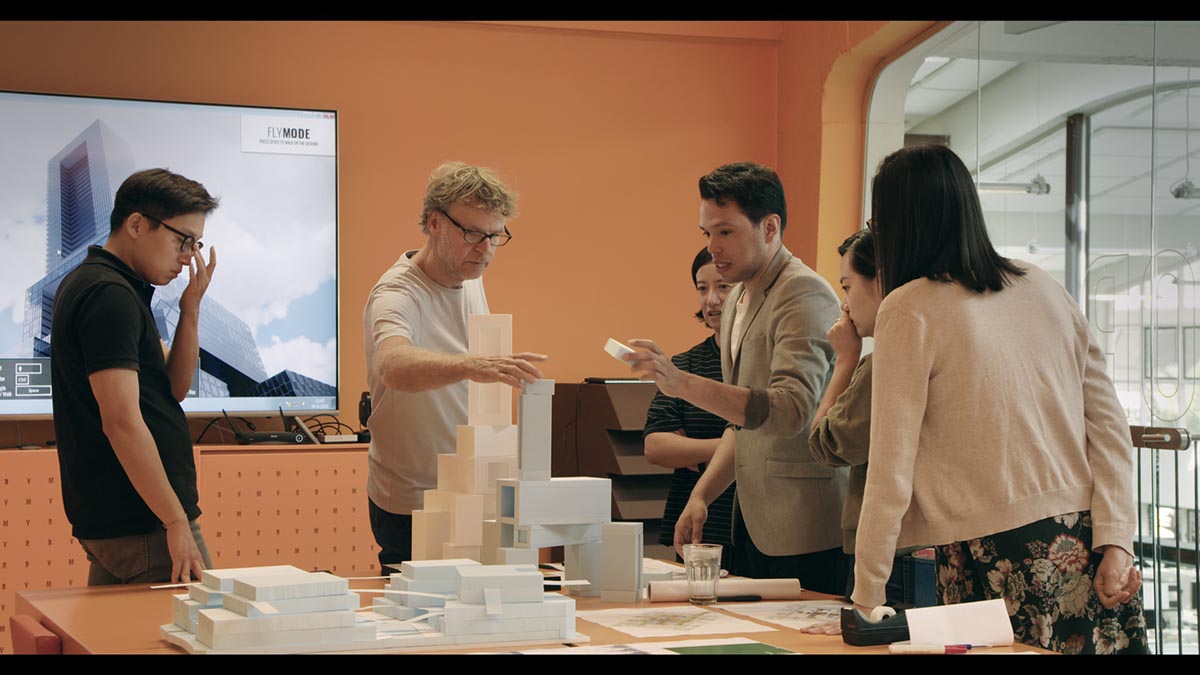 Winy Maas meeting with the design team for the Vanke 3D City project.

Under Tomorrow's Sky follows Winy Maas through his many daily activities, from working on MVRDV projects to meetings with students from The Why Factory, the think tank he founded at TU Delft.

During this time, director Jan Louter traveled with Maas to Korea and China, among other places, and visits the construction sites of the geologically inspired apartment building Valley located in Amsterdam Zuidas and the first publicly accessible art depot in the world the Depot Boijmans Van Beuningen in Rotterdam – both buildings that made headlines around the world long before they opened. 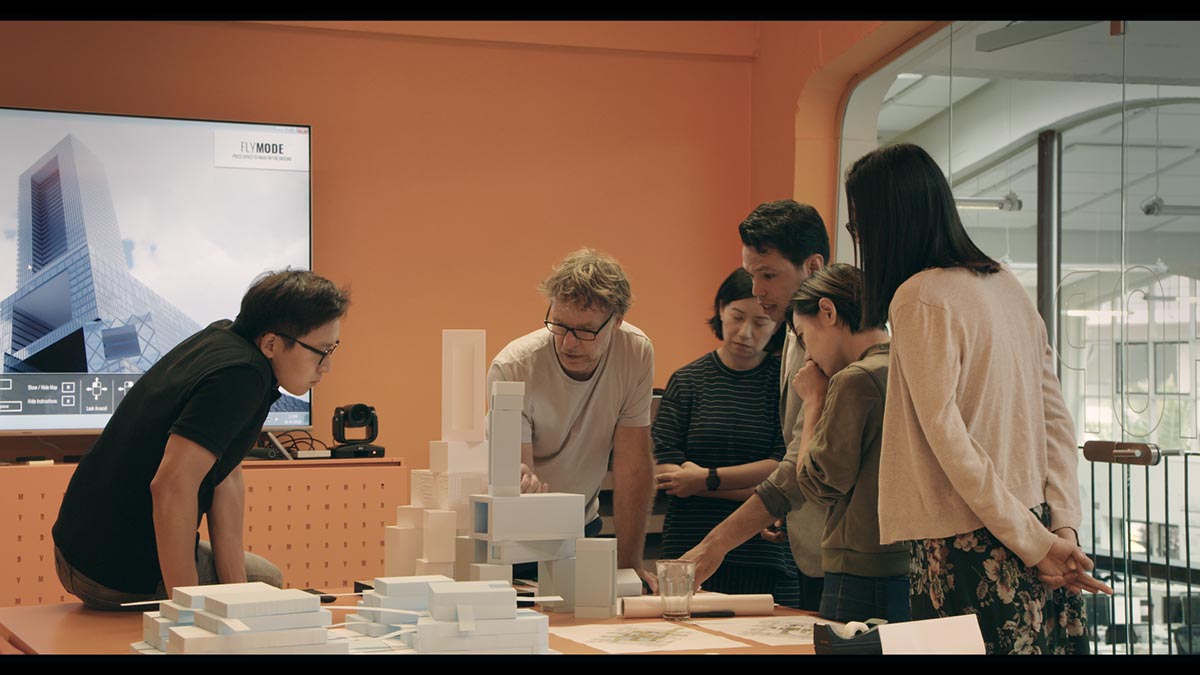 Winy Maas meeting with the design team for the Vanke 3D City project.

The viewer is treated to glamourous building openings such as that of the Imprint nightclub in Seoul, in the presence of celebrities like the American artist Jeff Koons.

The film also shows the “raw” side of the profession, from consultations with students to client presentations and internal meetings; the obstacles and the tough negotiations that are sometimes necessary to get innovative designs realised. 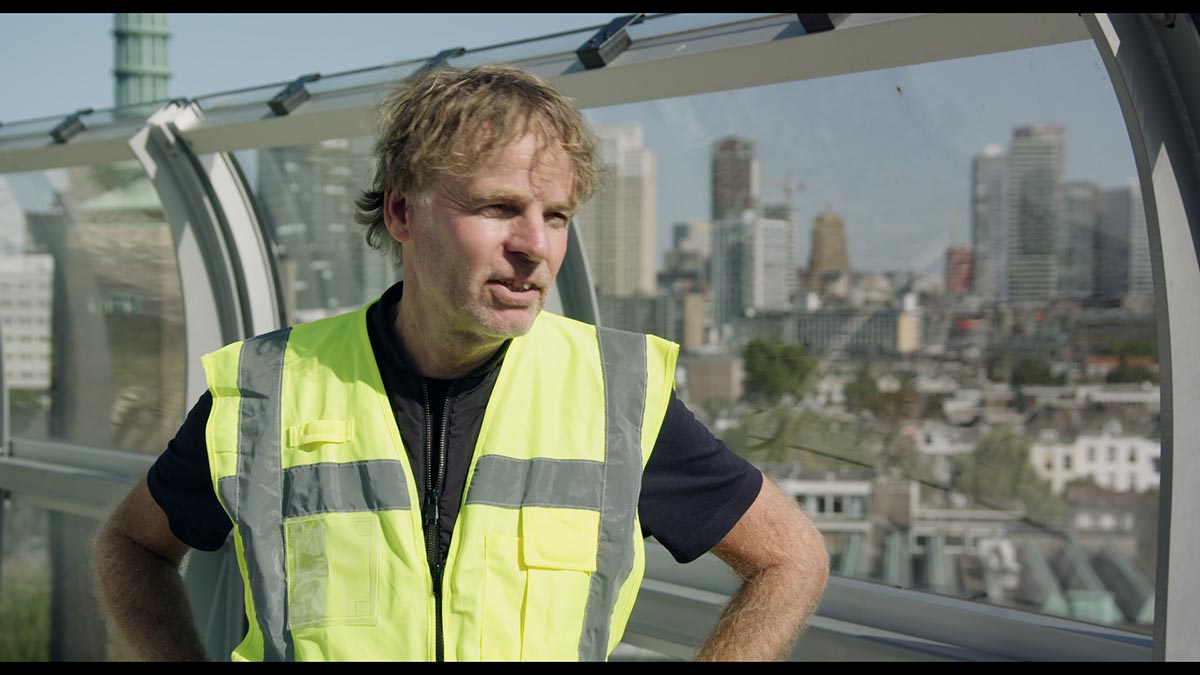 Winy Maas on the roof of the Depot Boijmans Van Beuningen.

Under Tomorrow's Sky shows above all the passion and enthusiasm of Maas, who sees it as his mission to design better cities for the future.

"If you understand that the world population will grow by another 2 billion people by 2050, and the same again by 2100, and that most people will live in cities, you see we must take to the skies and develop innovative forms of high-rise buildings in which people can live and work comfortably," he said.

"One of my dreams is to gain momentum with the Vertical Village concept we studied at The Why Factory and MVRDV, stacked houses connected by bridges and plazas. This allows you to create a park, a childcare centre, a café, and workplaces at a height of 100 meters. That's what the urbanism of the future should look like," Maas added.

Winy Maas is an architect, urban planner, and landscape architect, and a founding partner of architectural firm MVRDV in 1993. Maas gained international fame with a wide range of designs and research that, while varying in scale, are always innovative, experimental, and theoretically well-founded. 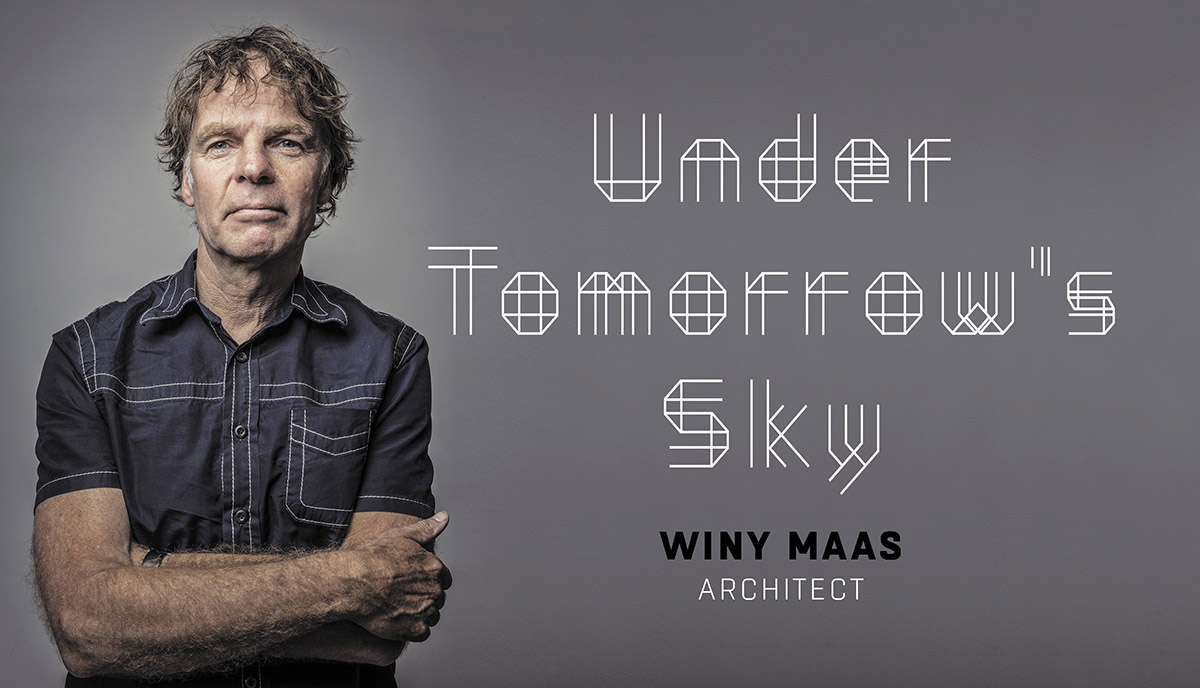 Since 2012, he has been supervisor of the Floriade 2022 Expo in Almere, and since 2017 supervisor for the inner city of Eindhoven. Maas is a frequent guest speaker and visiting professor and directs The Why Factory, the think tank he founded at TU Delft that researches and visualises future cities.

Jan Louter is a creator and director of independent documentaries for television and cinema that are both visual and conceptual as well as imaginative and challenging.

He has realised about 35 documentaries in total, portraying many writers and artists, but is equally interested in social issues. Jan Louter's work is shown on television and at international film festivals.

The film on-demand can be purchased here.

Top image: Winy Maas speaking with Jeff Koons at the opening of The Imprint in Seoul.