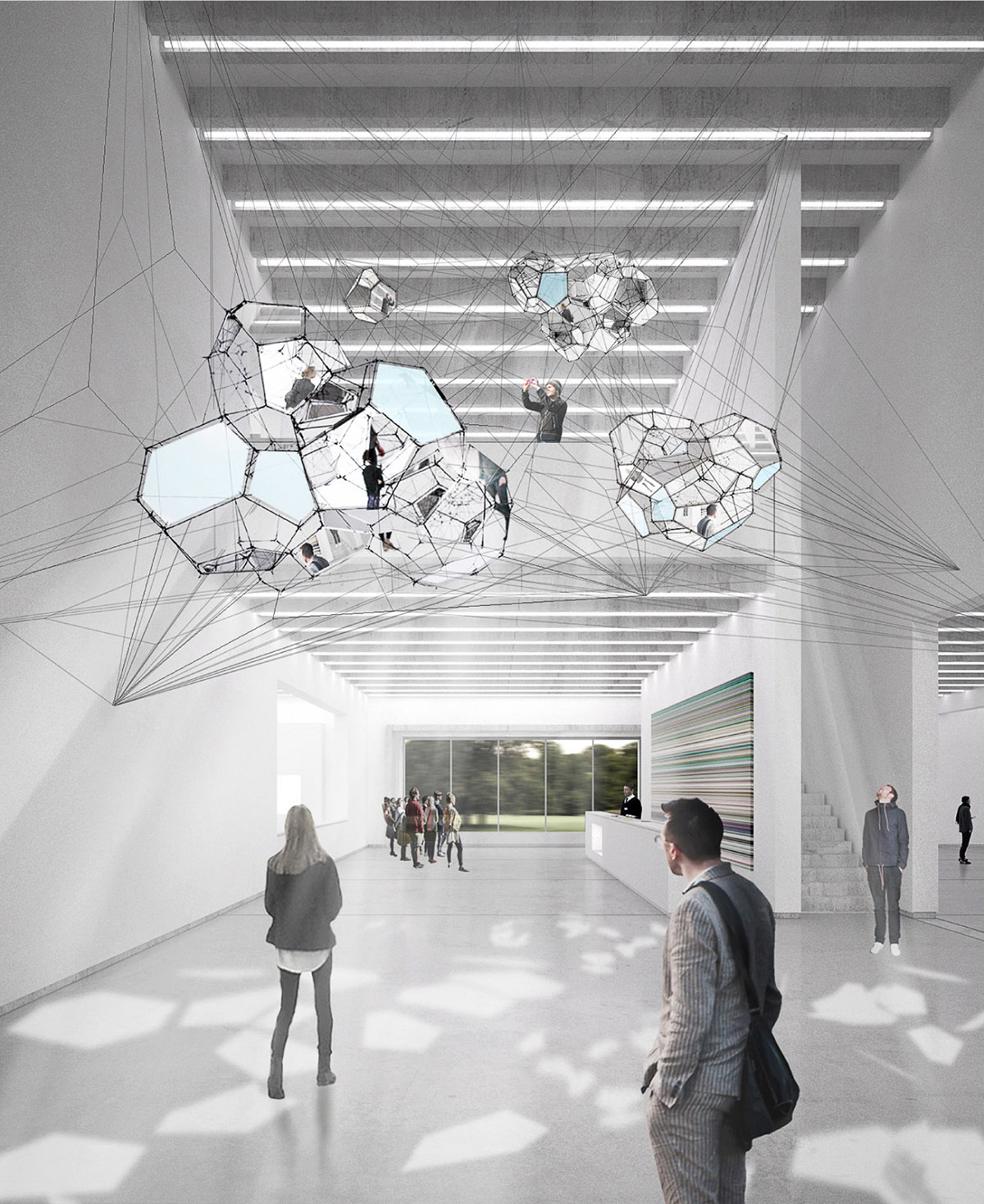 The museum will be opened on 6 April, 2019 alongside a new Cultural Quarter for Weimar Modernism and the newly restored Neues Museum Weimar. The Bauhaus Weimar Museum will be a part of the Klassik Stiftung Weimar (KSF). Bauhaus, the legendary school of art and design was founded by Walter Gropius. Perhaps standing as monument gifted to the Bauhaus, the new museum’s facades present simple yet intriguing composition of lines, some of which are illuminated in the night as strong glowing strips. 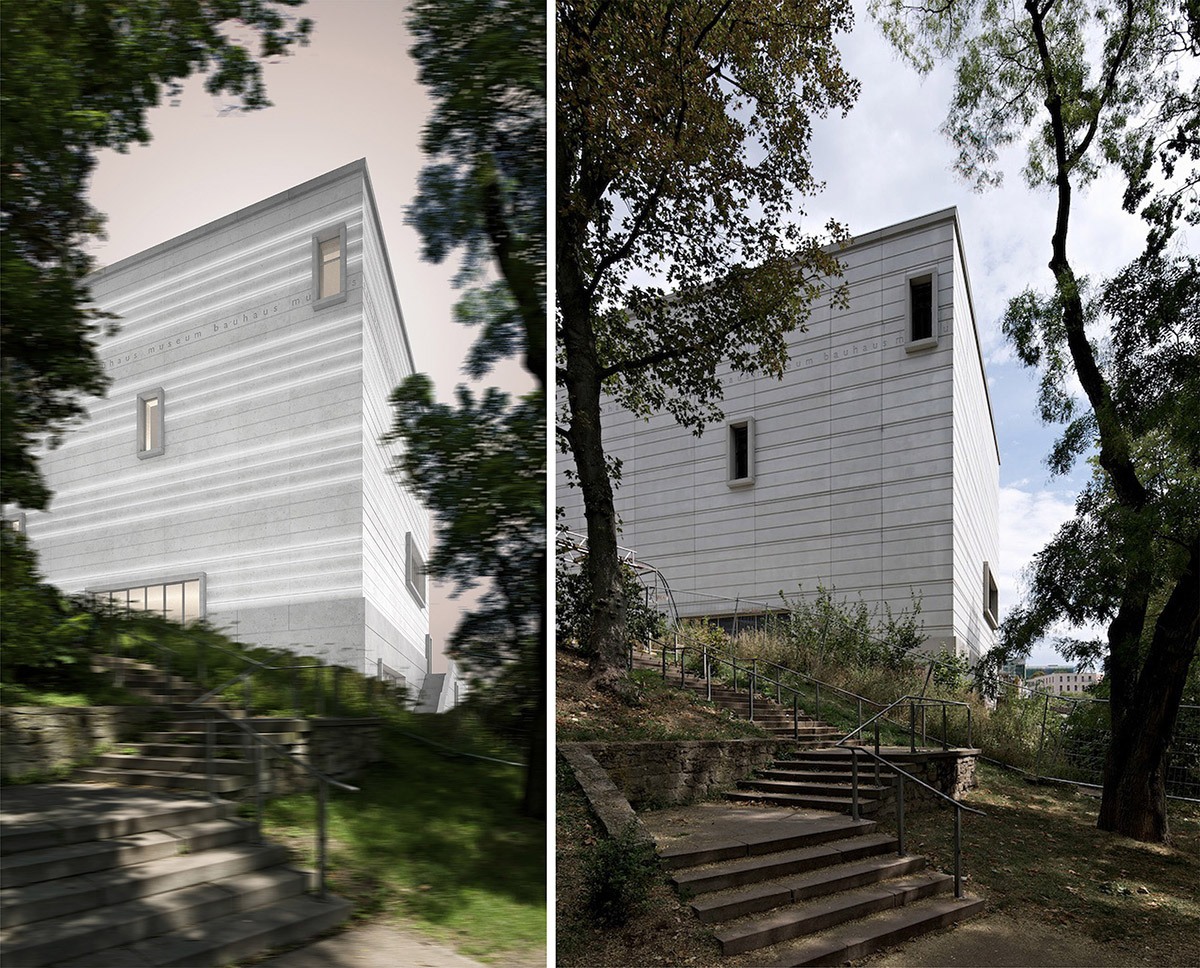 The new museum will act as a meeting space compiling all chronological layers of modernism in a narrative, to make them conducive to current debates. 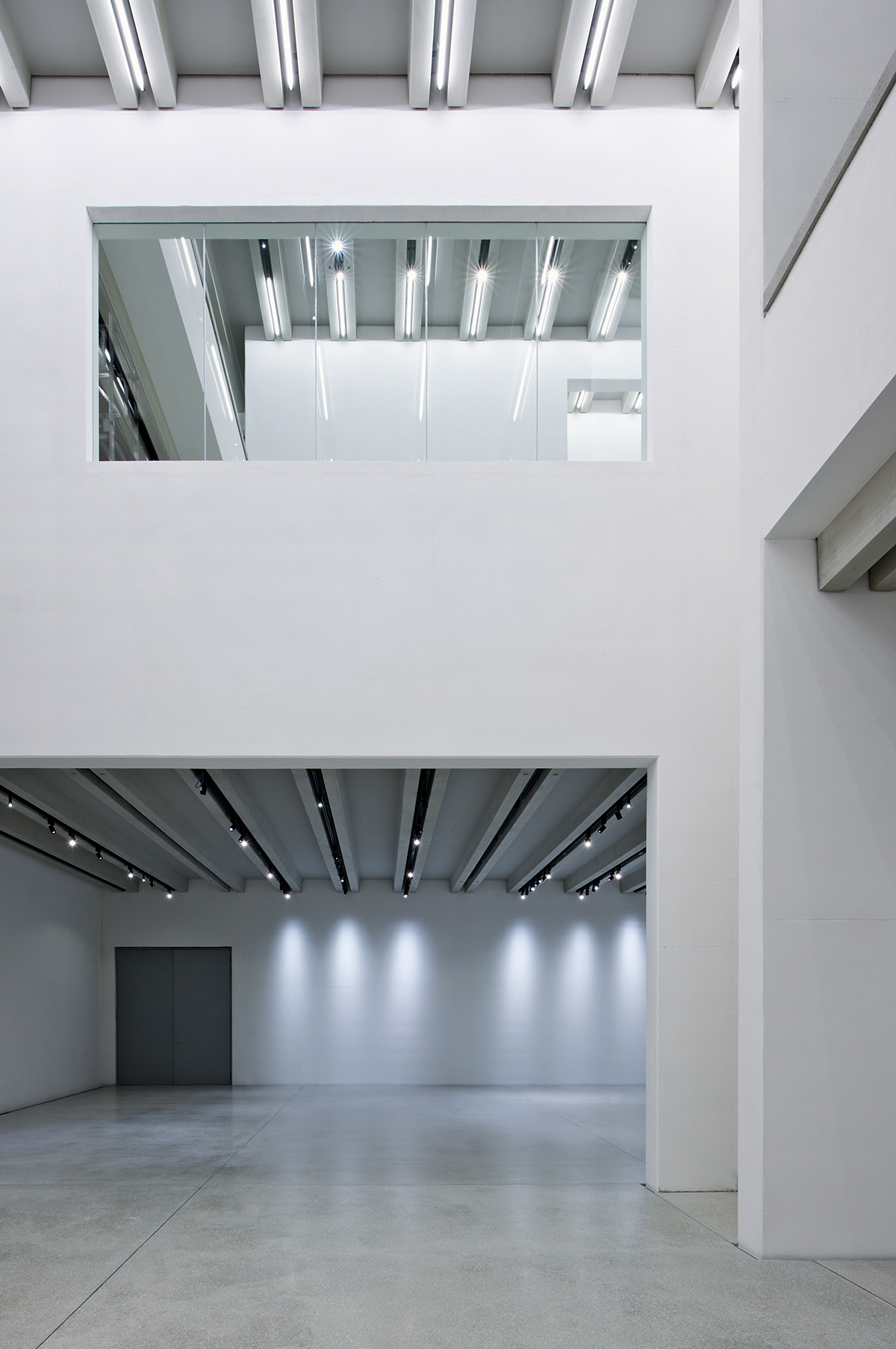 “The museum will contain treasures from the collection that Walter Gropius established himself in 1925, many of them shown in public for the first time. As the world’s oldest Bauhaus collection it began with just 168 workshop pieces and has steadily grown over the years to 13,000 items”, says KSF. 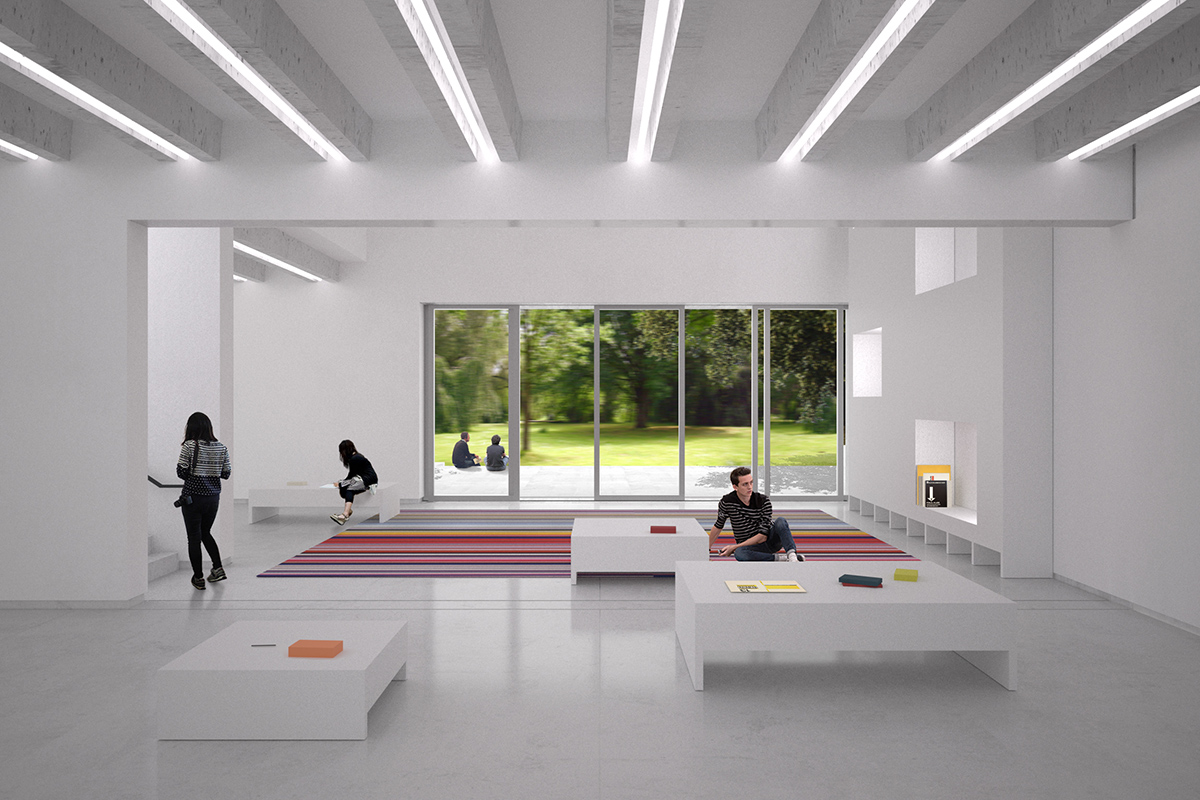 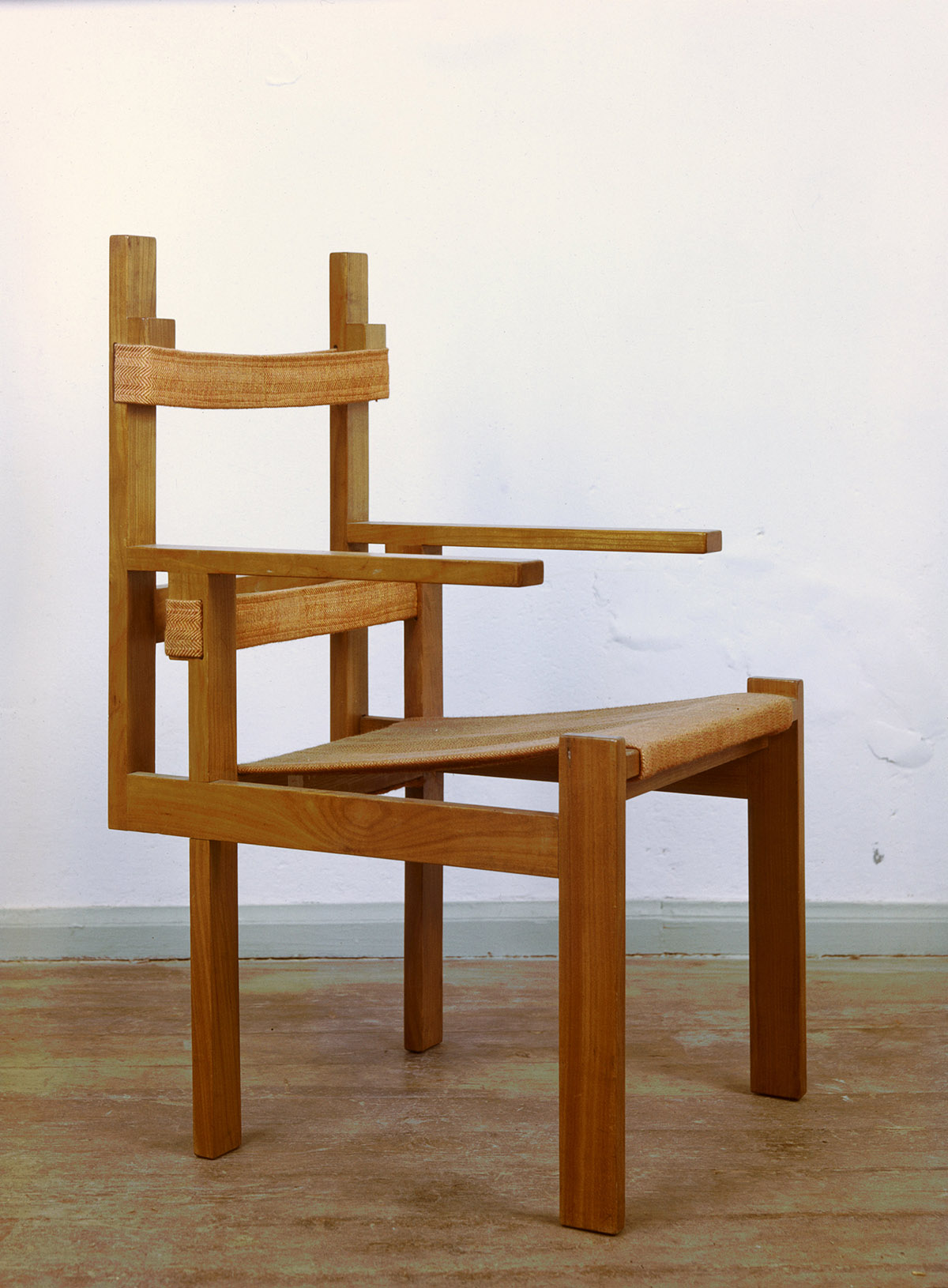 These works depict the development of the most influential school of art and design of the 20th century. 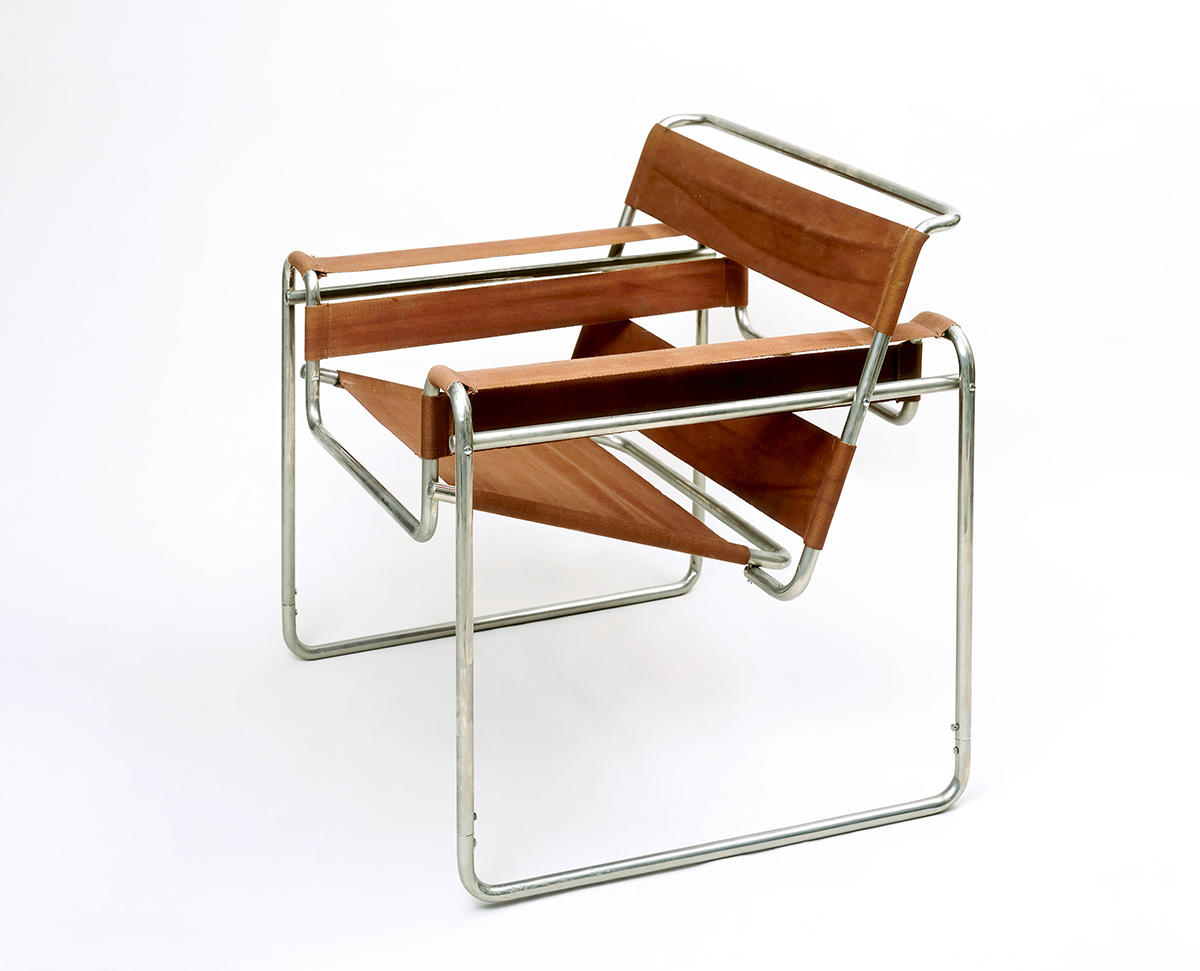 “Based on the central theme, ‘How do we want to live together?’, the exhibition will highlight key issues which are as relevant today as they were in the time of the Bauhaus”, says KSF. 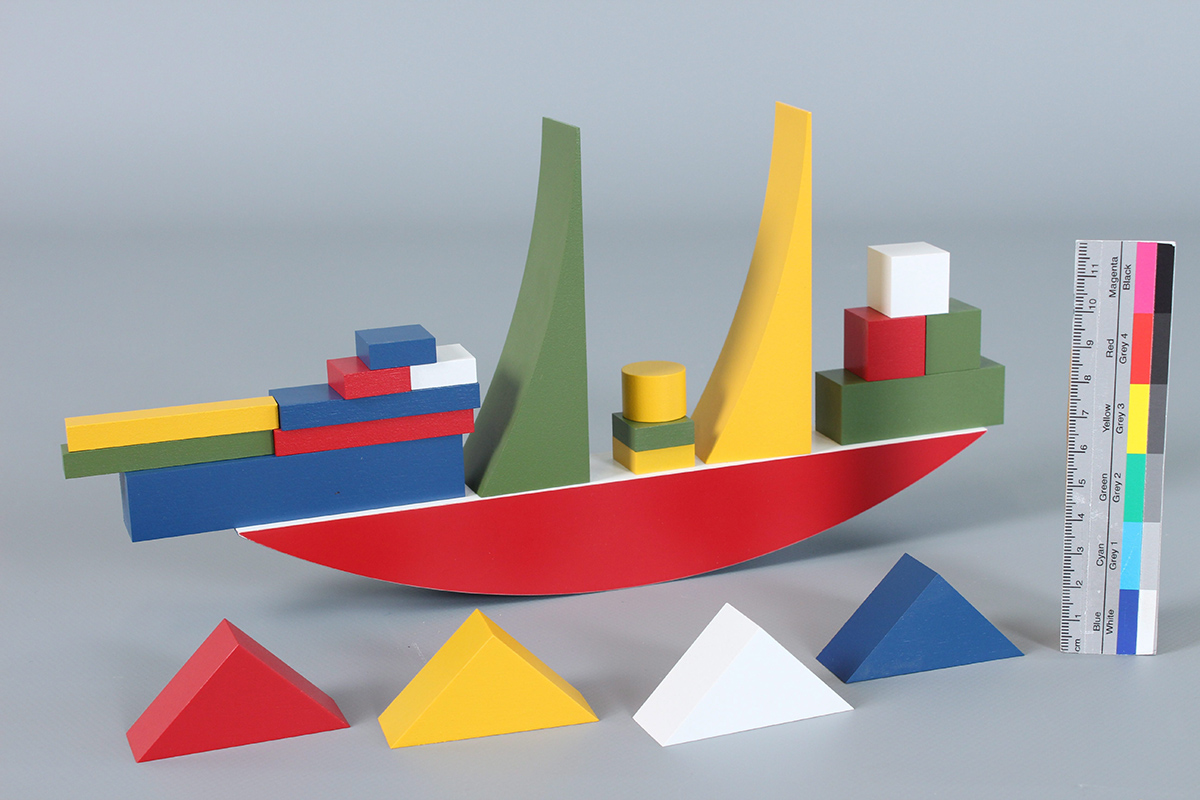 “The Neues Museum will present 'Van de Velde, Nietzsche and Modernism Around 1900', a major exhibition on modernism at the turn of the 20th century, including works by the Weimar Art School and painters of the avant-garde from Claude Monet to Max Beckmann, as well as works highlighting the functional elegant design of Henry van de Velde”, says KSF. Both the museums are part of the KSF. 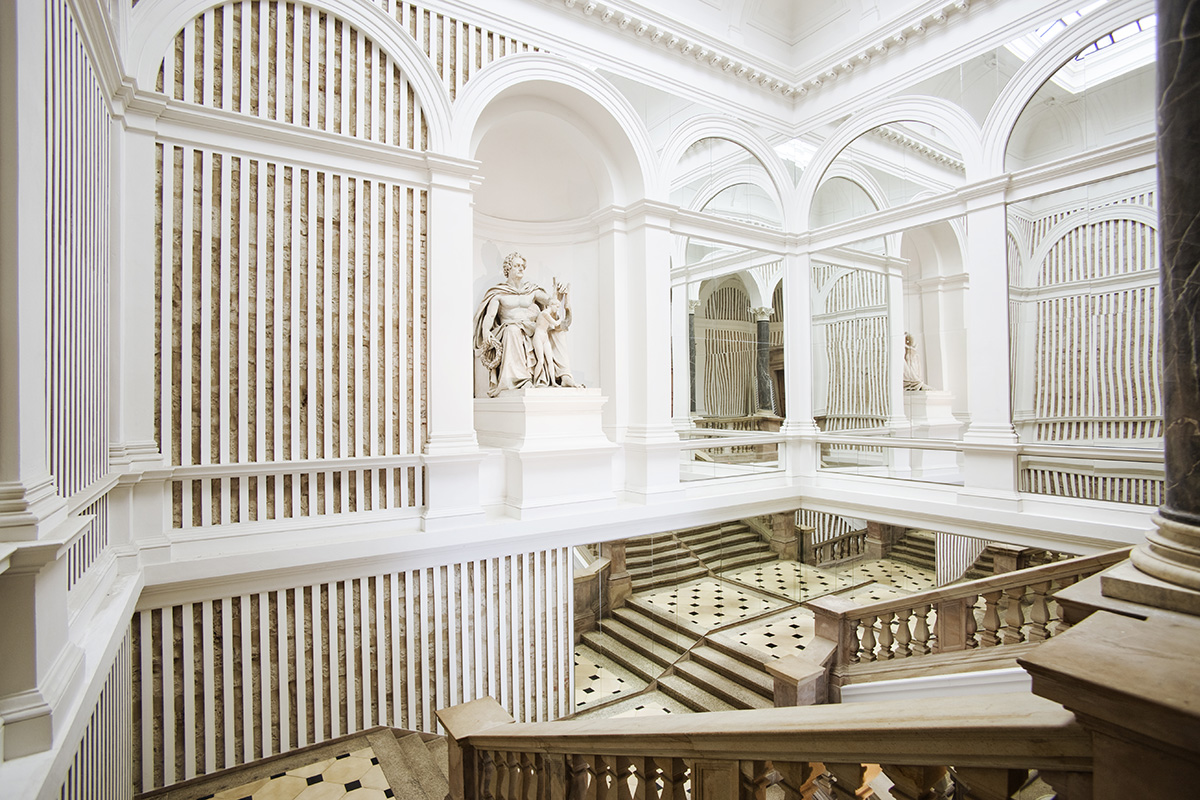 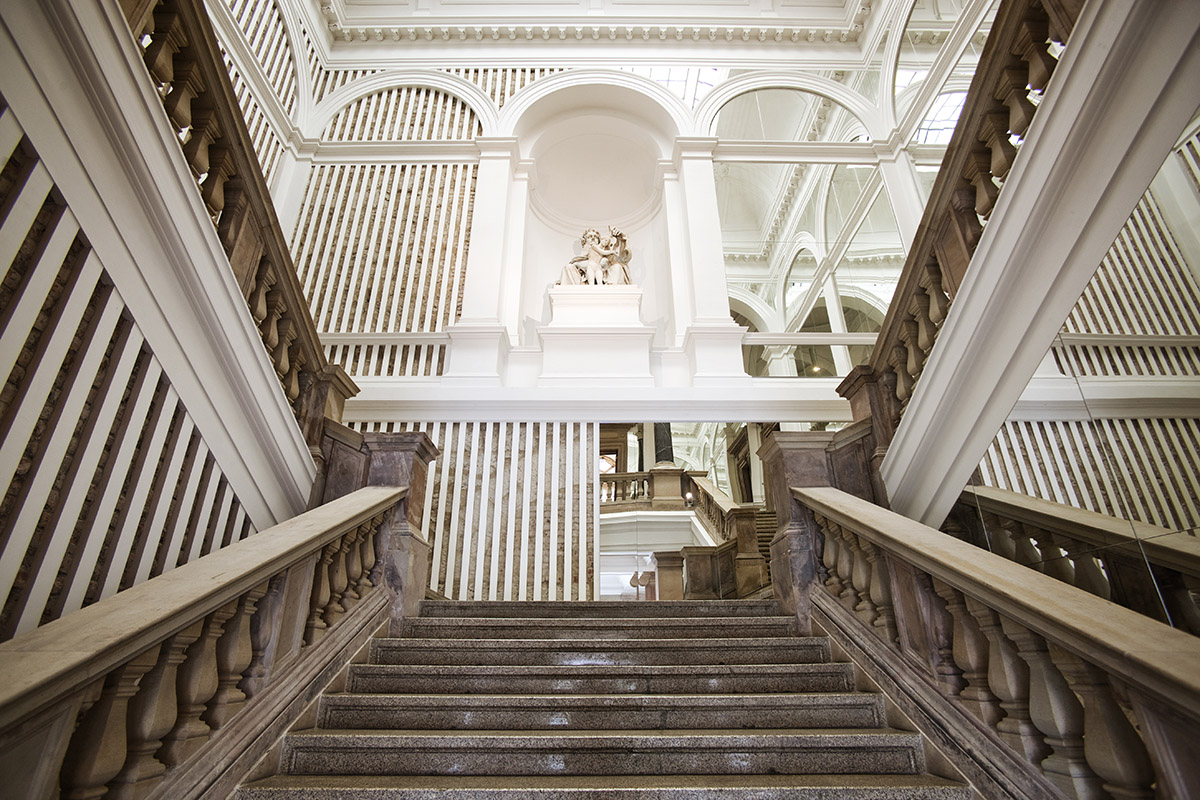 From 2010 until 2018 she was professor for design principles at the Potsdam School of Architecture. Since 2018, Heike Hanada has been professor at the Technische Universität Dortmund and the Chair in Theory of Building Typology.

Klassik Stiftung Weimar, translating to “Weimar Classics Foundation”, is one of the largest and most significant cultural institutions in Germany. It owns more than 20 museums, palaces, historic houses and parks, as well as literary and art collections. A number of KSF’s sites are of World Heritage status. The Klassik Stiftung Weimar is a member of the Conference of National Cultural Institutions. Primarily focusing on the Weimar Classicism period, KSF also covers 19th and 20th century art and culture. This includes properties associated with Franz Liszt, Friedrich Nietzsche, Henry van de Velde and the Bauhaus. The ‘Weimar Classicism’ was a cultural movement in Germany during 1772-1805, synthesizing many ideas of the Modern period.

“The Bauhaus was founded in Weimar by Walter Gropius in 1919 from the merger of two schools, the Grand Ducal Saxonian School of arts and crafts and the Grand Ducal Saxonian School of arts, originally founded by the Belgian designer Henry van de Velde. During the two decades of its existence in Weimar the Bauhaus became a major meeting place for the European avant-garde. From its foundation, the Bauhaus was caught in the crossfire of different political parties, both from the right and the left”, says KSF.

"Among the internationally recognised artists the appointed masters at the Bauhaus were Gerhard Marcks, Lyonel Feininger, Johannes Itten, Paul Klee, Oskar Schlemmer, Wassily Kandinsky and László Moholy-Nagy. Eventually in 1925 it was transferred to Dessau, the seat of the Social Democratic Party of Germany. After the move, Walter Gropius donated 168 products made in the workshops of the Weimar State Bauhaus to the state’s collection. Weimar therefore possesses the oldest authentic Bauhaus collection in the world", says KSF.