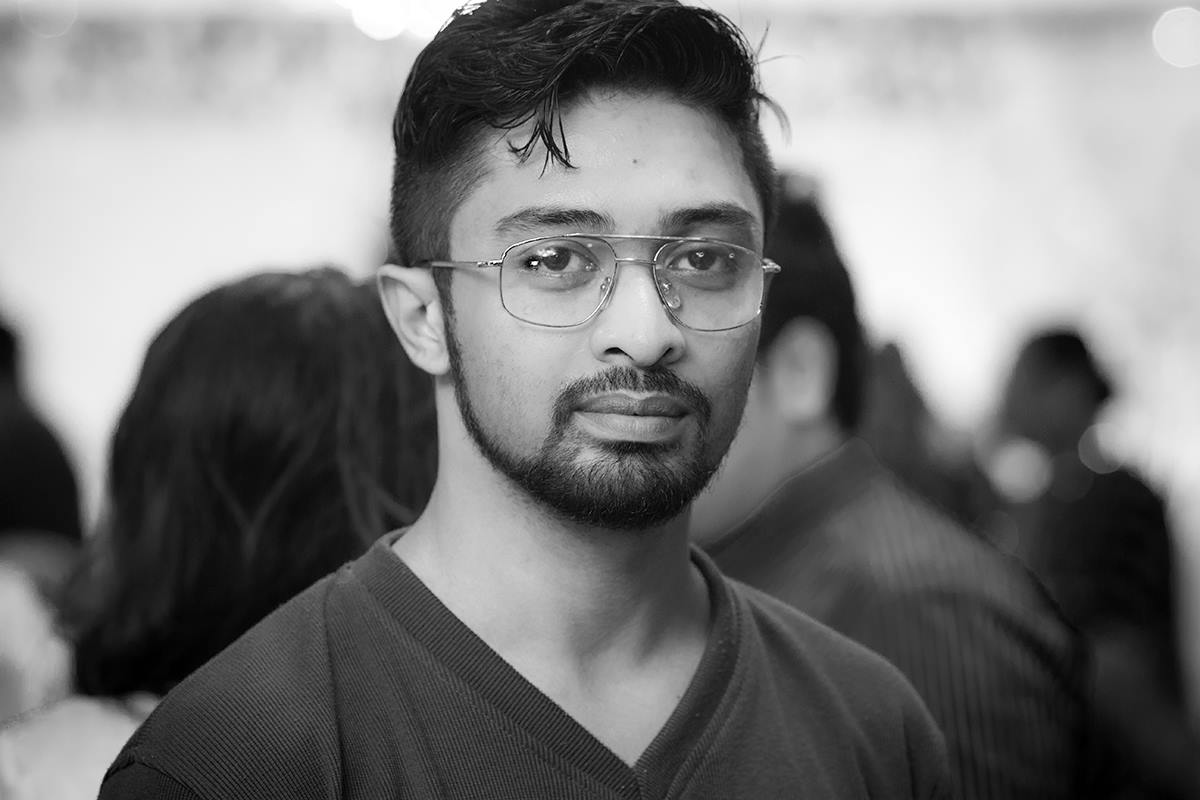 Arefin Chisty has been appointed as Bangladesh's Country Reporter, as part of the WAC's Country Editors/Reporters program. After completing his Bachelor of Architecture from BRAC University, Arefin has joined BEZA (Bangladesh Economic Zone Authority) as a project consultant and passionately worked for “Lower Income Group Re-settlement Project” in Mirershorai, Cox’s bazar; which has created an opportunity to work on a diverse paradigm. He has given continuous visit in Mirershorai (cox’s bazar) and liaised with architects, surveyors’, urban planner, road engineers, government officials and so on; to design, develop and produce architectural presentations for government officials as well as foreign donors.

Furthermore, Arefin has volunteered for GEHL Architects several times, conducted by World Bank for PSPL survey in Dhaka City, Bangladesh. And he learnt how to work in team, manage things in unexpected situations; how to communicate and build connection with people from different background, and many more.

Last year, Arefin has participated in Laurie Baker Summer School workshop in India that had the objective to create the awareness towards green habitat through cost effective building design and construction technique.

During his student life, working with One Degree Initiative to design a prototype PlayStation for the children in different housing society in Dhaka city, was one of the first experience as a volunteer. Additionally, working with different organizations, like Poverty Fighter Foundation and We for All, had given him opportunities to work for under privileged children.

"As the time approached for me to set my personal and professional goals, I made a conscientious decision to enter a field which would provide me with a sense of achievement and, at the same time, produce a positive impact on mankind," said Arefin Chisty.

"I believe architects need to perceive from a different paradigm and explore in multi-spectrum of society, to comprehend the knowledge, which reduces the gap between the relationship of social and spatial organization."

If you also want to be part of our volunteer reporters and become "the voice of your country on WAC while being the face of WAC in your country", please send your motivation message and your CV to [email protected]. We also accept more than one reporter by country.