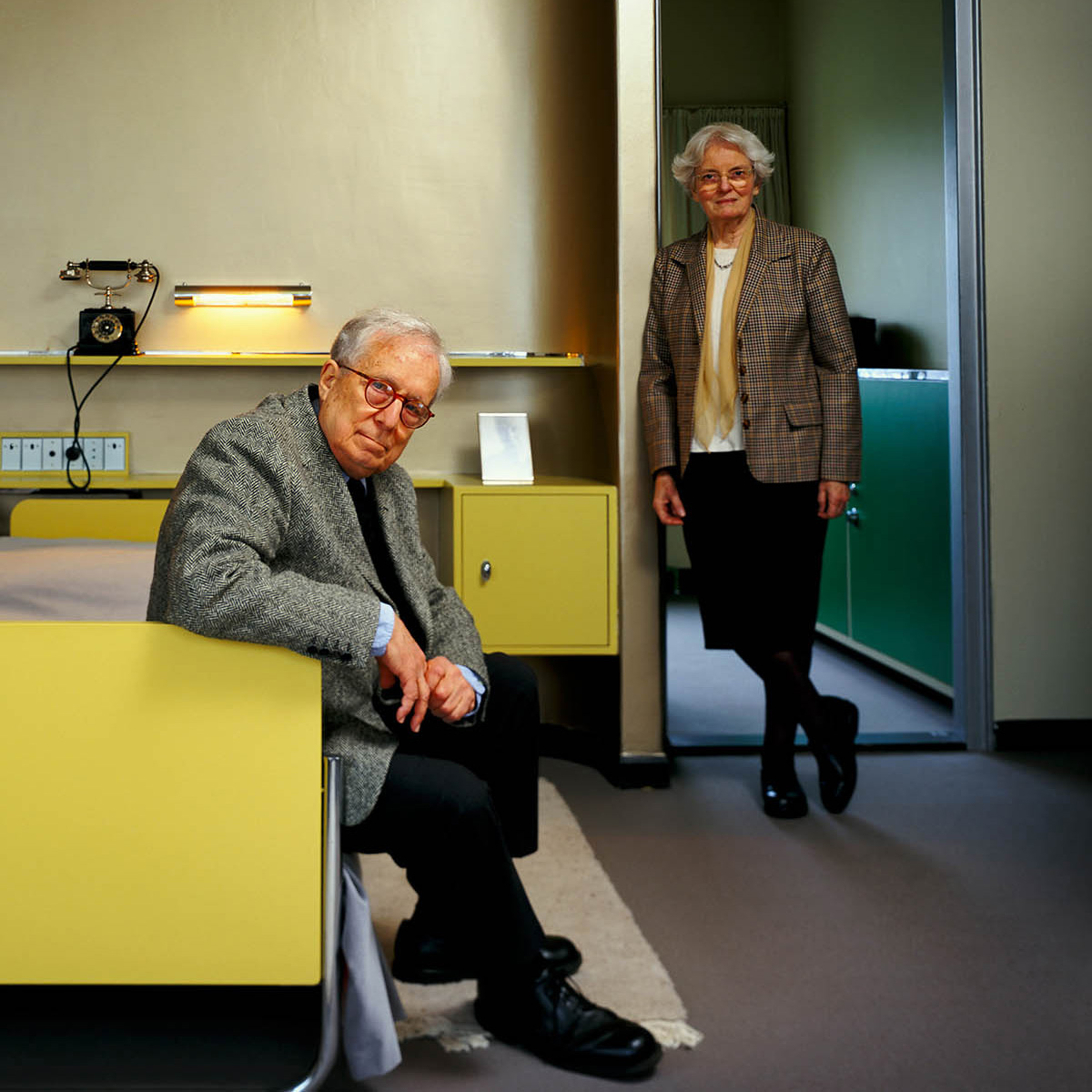 I like elements that are hybrid rather than pure

I am for messy vitality over obvious unity

Robert Charles Venturi Jr., a pioneer of postmodern architecture passed away on Sep 18, 2018, at the age of 93. He was perhaps one of the most successful architects that world has witnessed in the postmodern era who bluntly rejected modernism. He was founder chairman of architectural firm Venturi, Scott Brown and Associates, and one of the major architectural figures of the twentieth century. Some of the notable projects undertaken by his firm Venturi, Scott Brown and Associates include Allen Memorial Art Museum; Oberlin, Seattle Art Museum, Guild House (Philadelphia), Sainsbury Wing, Vanna Venturi House (Philadelphia). 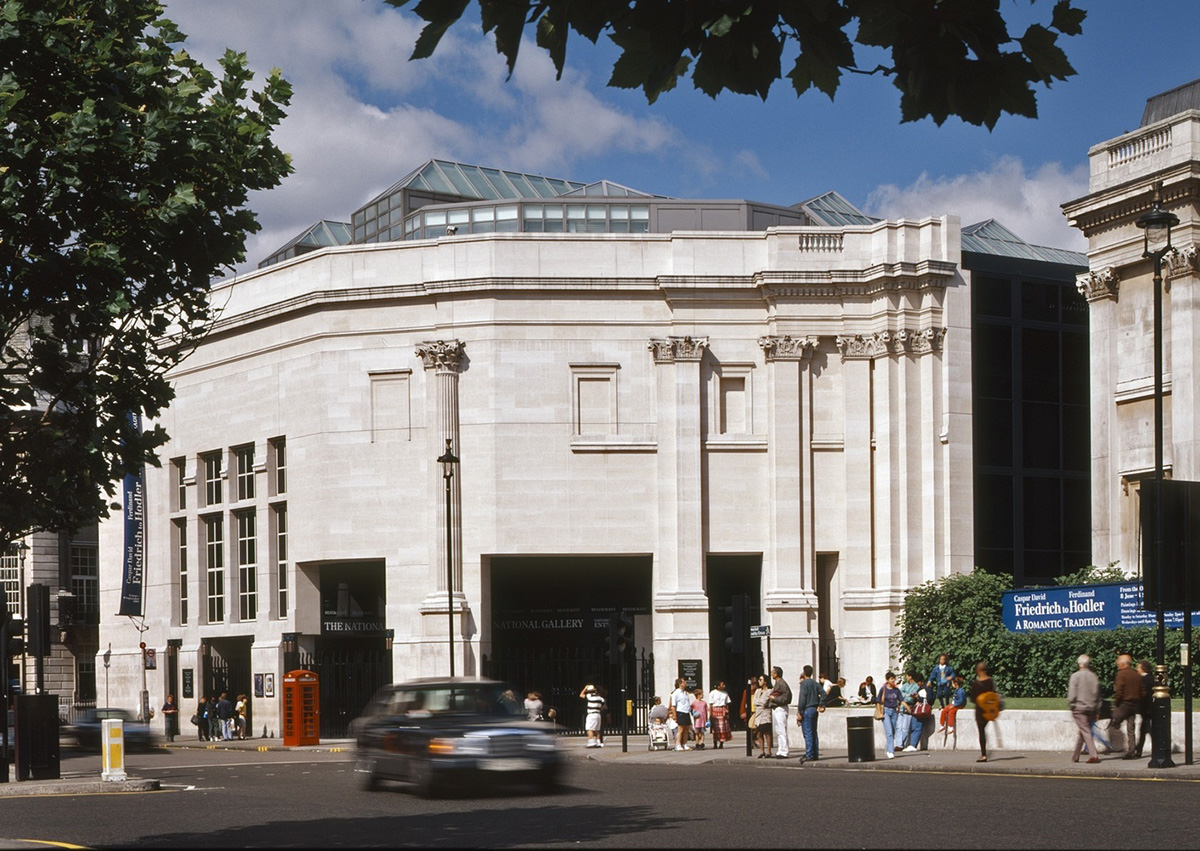 ''I like complexity and contradiction in architecture" said Robert Venturi.

•Architecture is necessarily complex and contradictory in its very inclusion of the traditional Vitruvian elements of commodity, firmness, and delight

•Today the wants of program, structure, mechanical equipment’s, and expression, even in single buildings in simple contexts, is diverse and conflicting in ways previously unimaginable.

•The increasing dimension and scale of architecture in urban and regional planning add to the difficulties.

One has to welcome the problems and exploit uncertainties.

•By embracing contradiction as well as complexity, aiming for vitality as well as the validity

''I like elements which are hybrid than ''pure '', compromising than ''clean'', distorted than ''straightforward'', ambiguous than '' articulated'', perverse as well as impersonal, boring as well as ''interesting '', conventional than ''designed'', accommodating than ''excluding' ', redundant than ''simple '', vestigial as well as innovating, inconsistent and equivocal than direct and clear.

Complexity and Contradiction Vs. Simplicity and Picturesqueness

Modern architects in their role as reformers advocated the separation and exclusion of elements, then the inclusion of various requirements and their juxtapositions

•In the Wiley house, Johnson separates and articulates the enclosed "private functions" of the living on a ground floor, separating them from the open social functions in the modular pavilion above

•Less is a bore- Robert Venturi 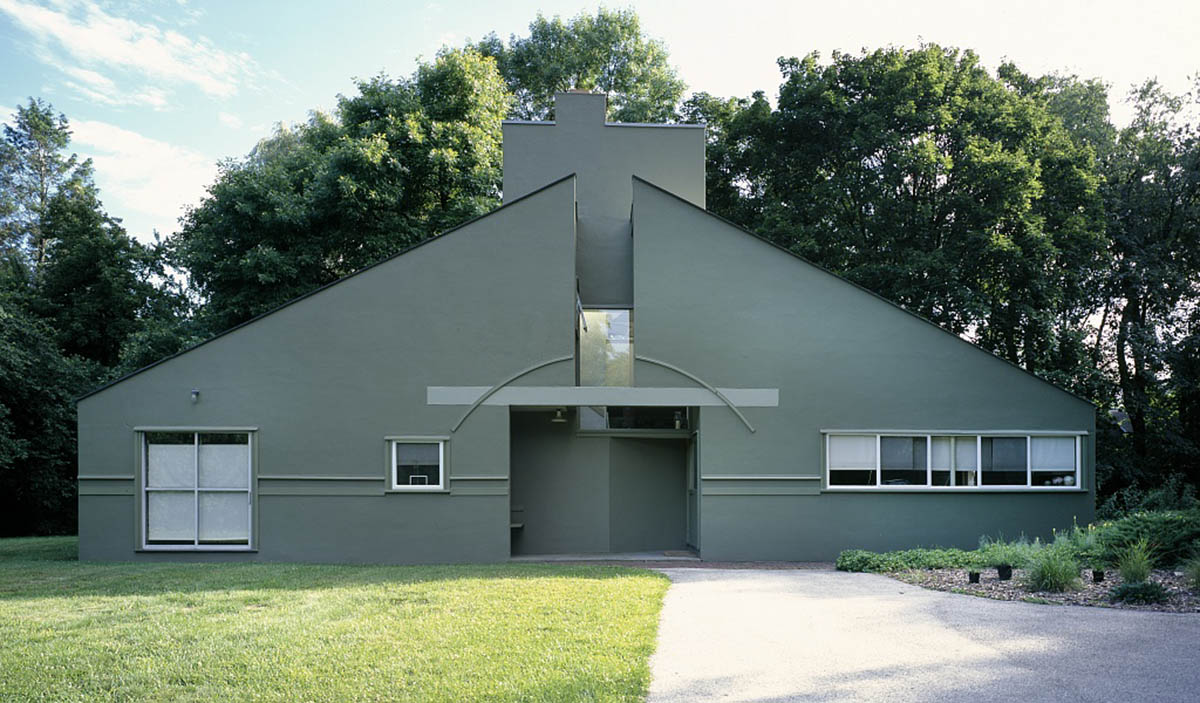 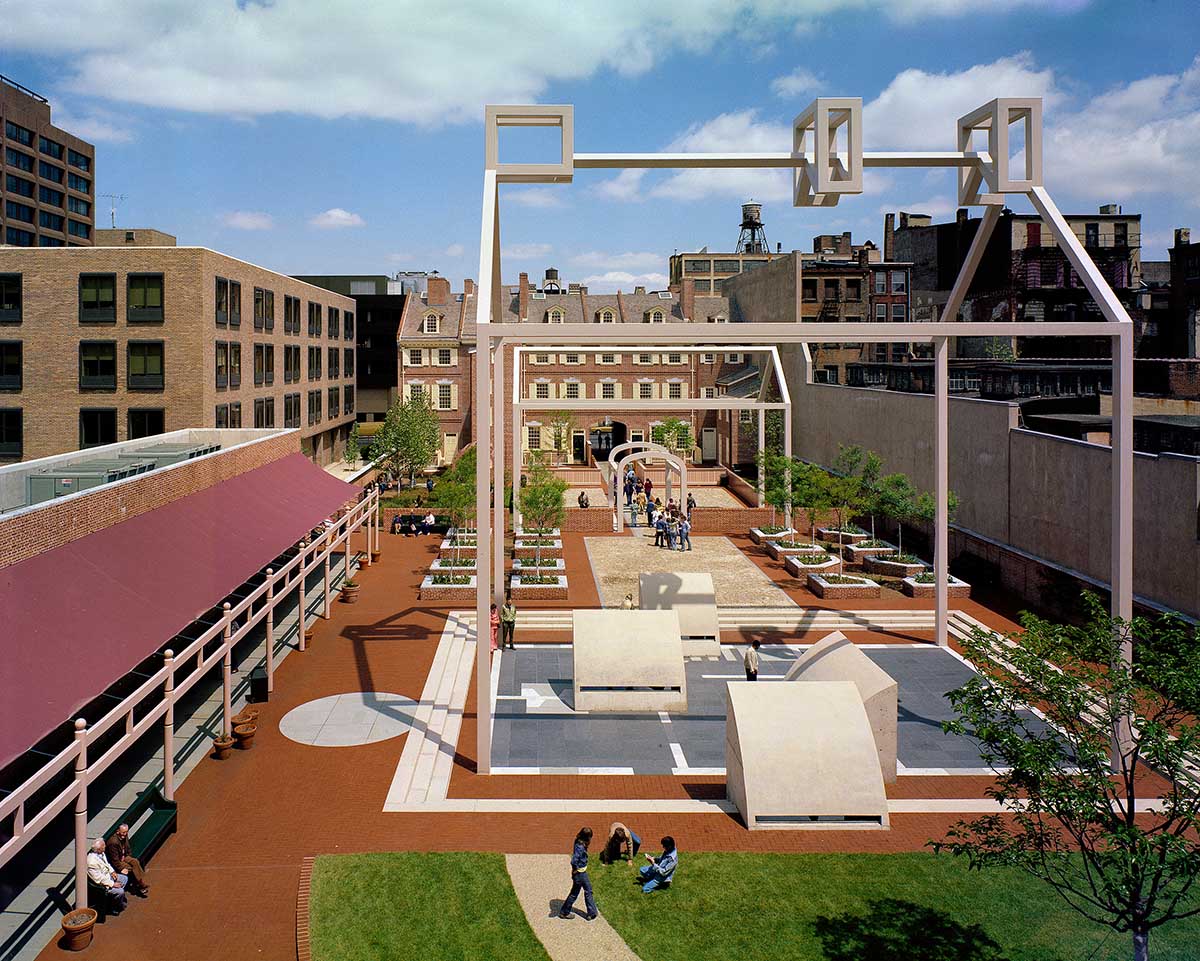 All other images © en.wikipedia.org

> via Venturi, Scott Brown and Associates