"For me, Identity is not about reinforcing obvious narrative" says David Adjaye at WAF 2018 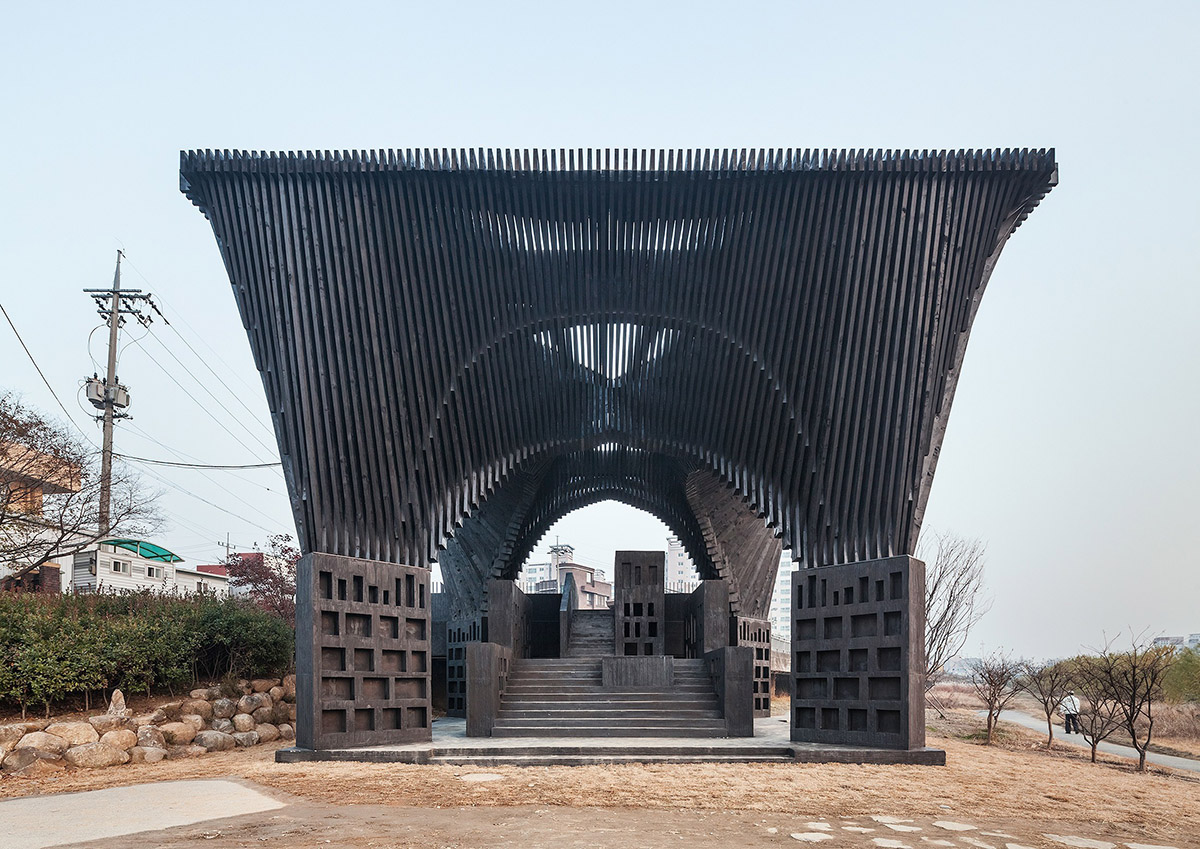 In his 45-minute lecture, Adjaye said that "for me, Identity is not about reinforcing obvious narrative. For social identity, architecture can be achieved through form but architecture should also provide an agenda of critics," said Adjaye.

"It can be a big constituent for any project," he continued.

The World Architecture Festival (WAF), the annual event is continuing in Amsterdam, alongside with its sister event INSIDE World Festival of Interiors. 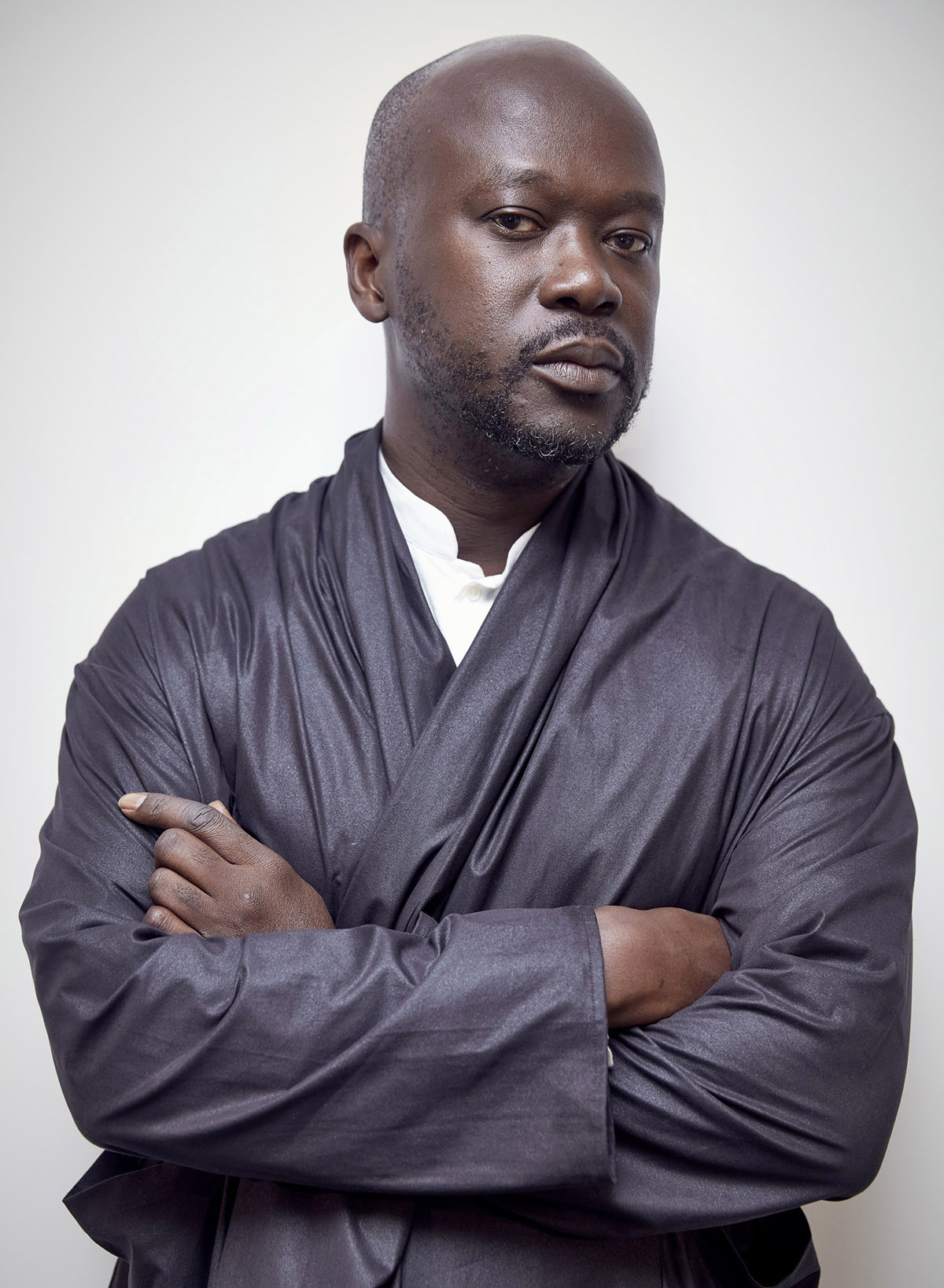 Sir David Adjaye was the last keynote speaker in the second of WAF. Adjaye shared his early completed and recent projects in his lecture, including Gwangju Folly II in South Korea, Aïshti Foundation gallery and shopping centre in Beirut, the Smithsonian Institute National Museum of African American History and Culture (NMAAHC) in Washington D.C. and the National Cathedral of Ghana.

Adjaye shared the design processes of his projects by explaining that  how he create different narratives or stories for each building that passes beyond form and material. 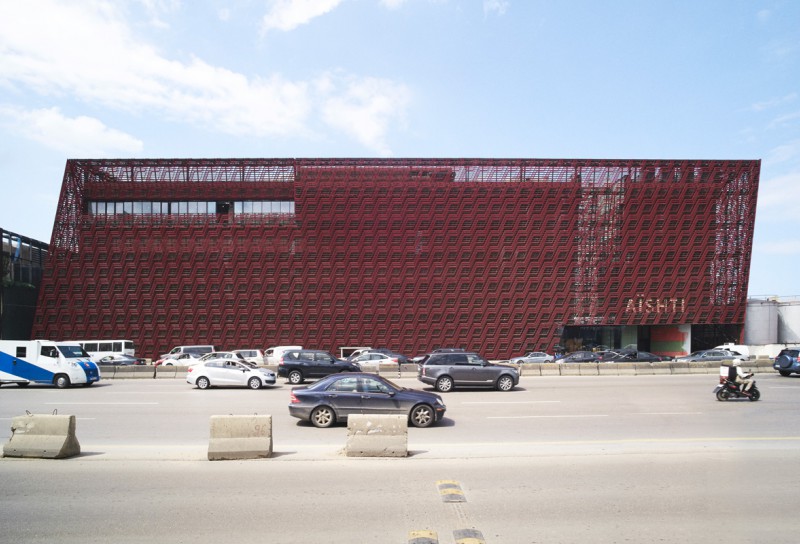 "For me, it's important on each project how can any moment be special beyond form and materiality," he explained. "I think architecture should devise a negotiation to create a meaningful form."

"And, if you are able to create a shift between the existing history and your approach, then you can create more intimate moments," Adjaye continued.

"I'm always interested in forgotten stories - to lift something between comfortable and uncomfortable."

While explaining the difference between story and Identity, he added that "narratives, for me, should bring something that can be implicit or explicit into the project." 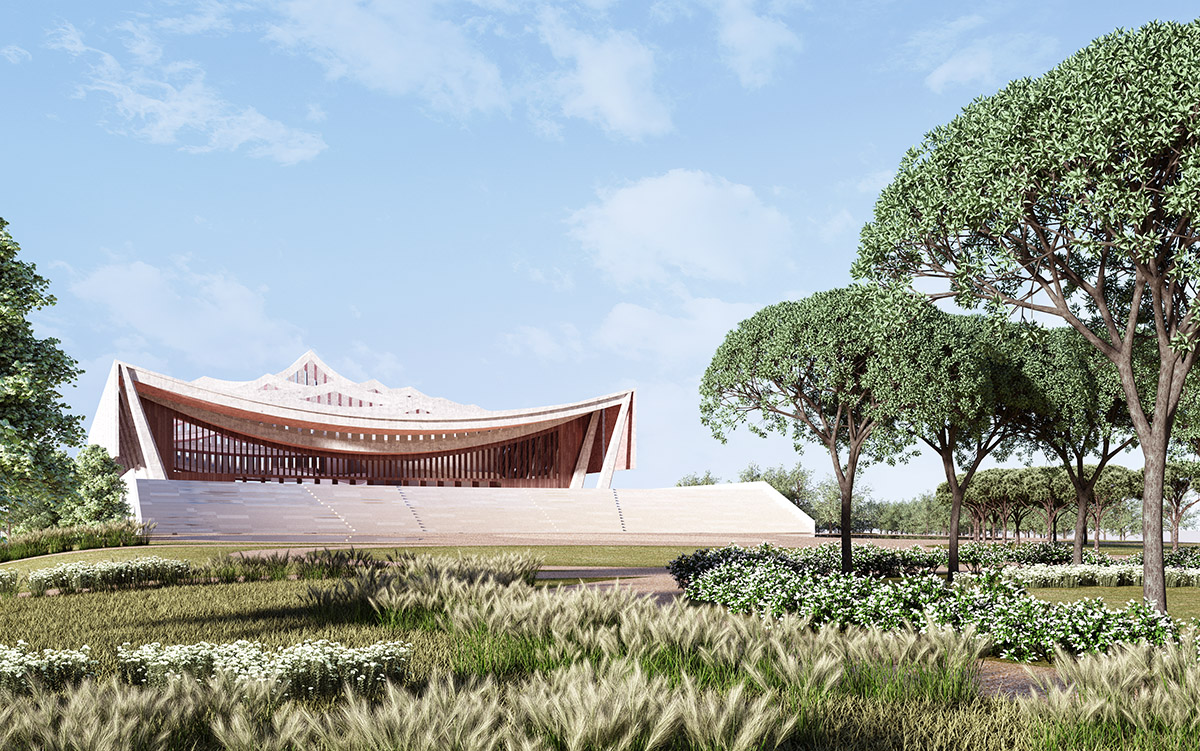 "I'm not interested in aftereffects of Identity. There is no any precise thing on stories or architecture doesn't have to be precise in a story," he added.

"We can use utopian questions in architecture. I think architecture can be described as an activism of that moment in this sense," Adjaye continued.

Adjaye, 51, was born in Tanzania to Ghanaian parents. The architect is known as one of the most influential architect of his generation. His diverse cultural background already became a strong base for him, and shaped his ability in an uncontrolled manner, even if he is best known with the Smithsonian Institute National Museum of African American History and Culture (NMAAHC). Sir David Adjaye is also taking part in Super Jury of WAF, the grand jury will select the winners of the World Building, Interior, Future Project and Landscape of the Year. 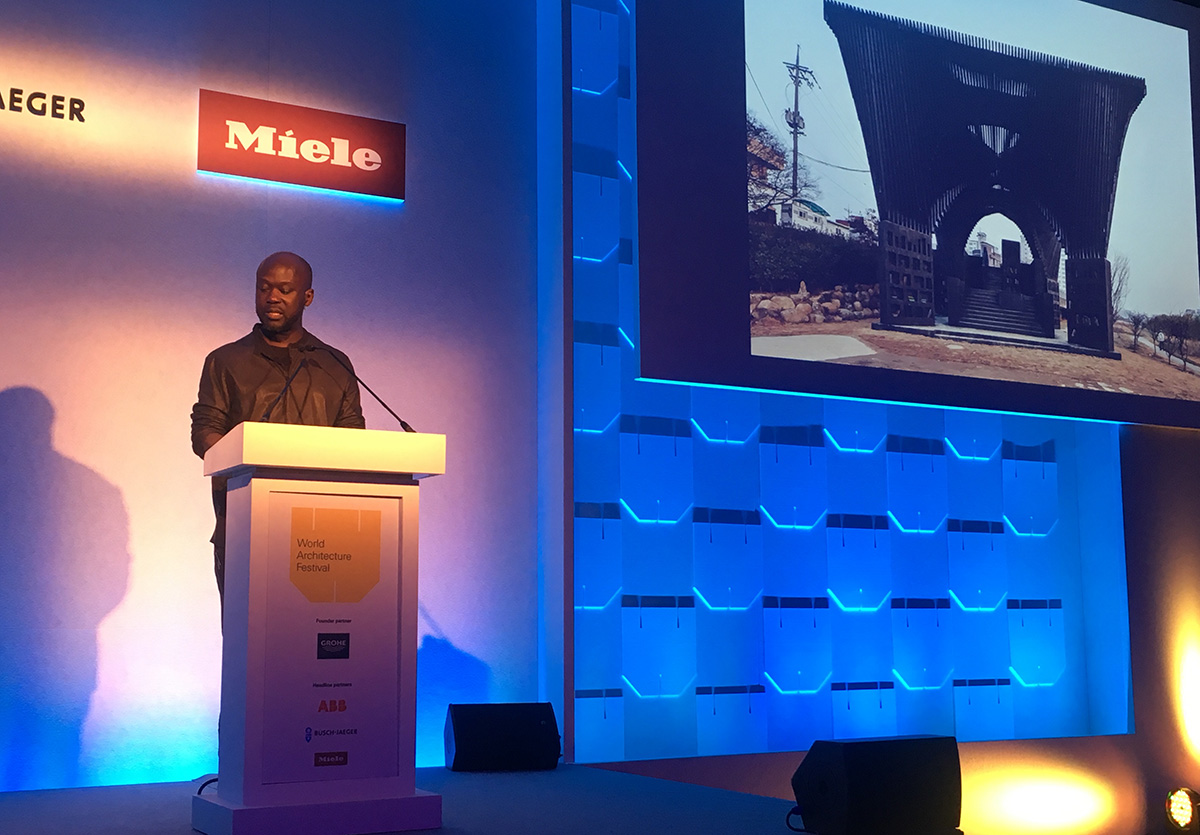 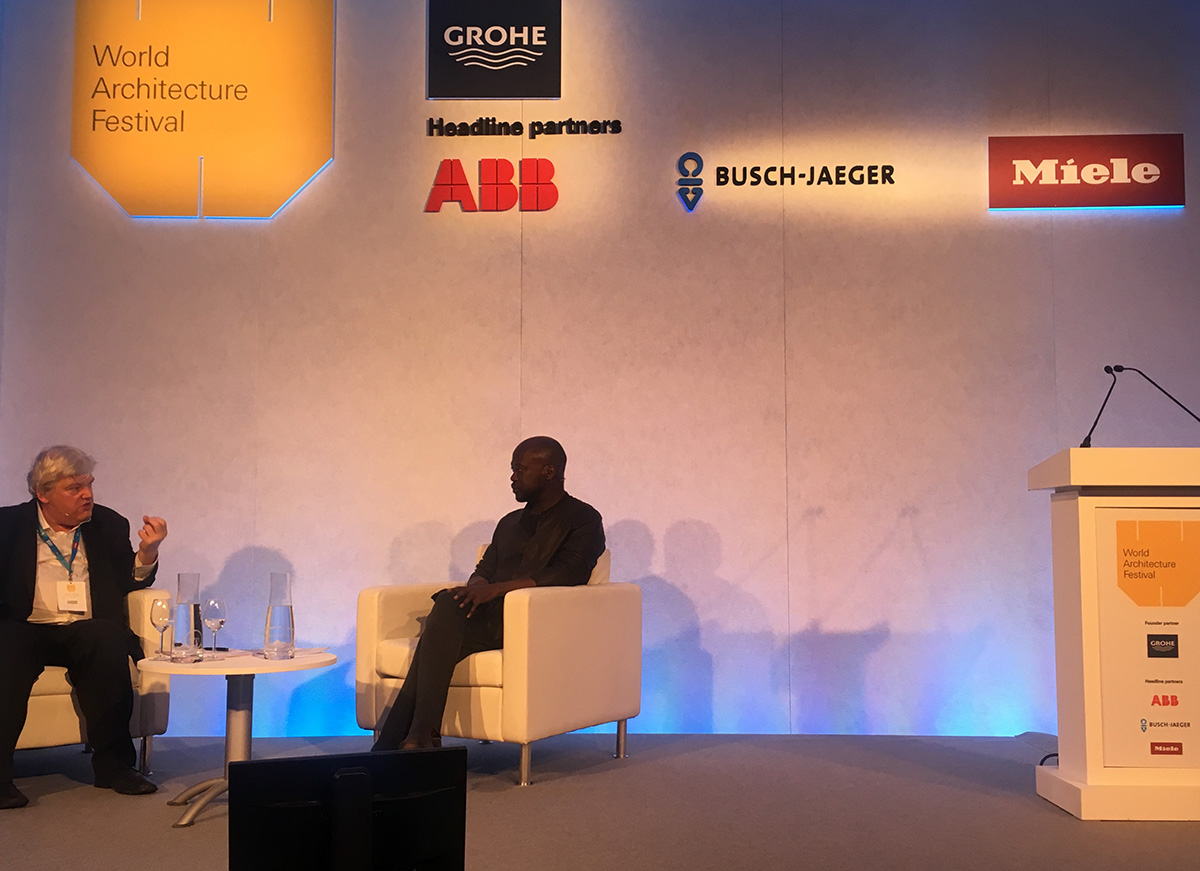