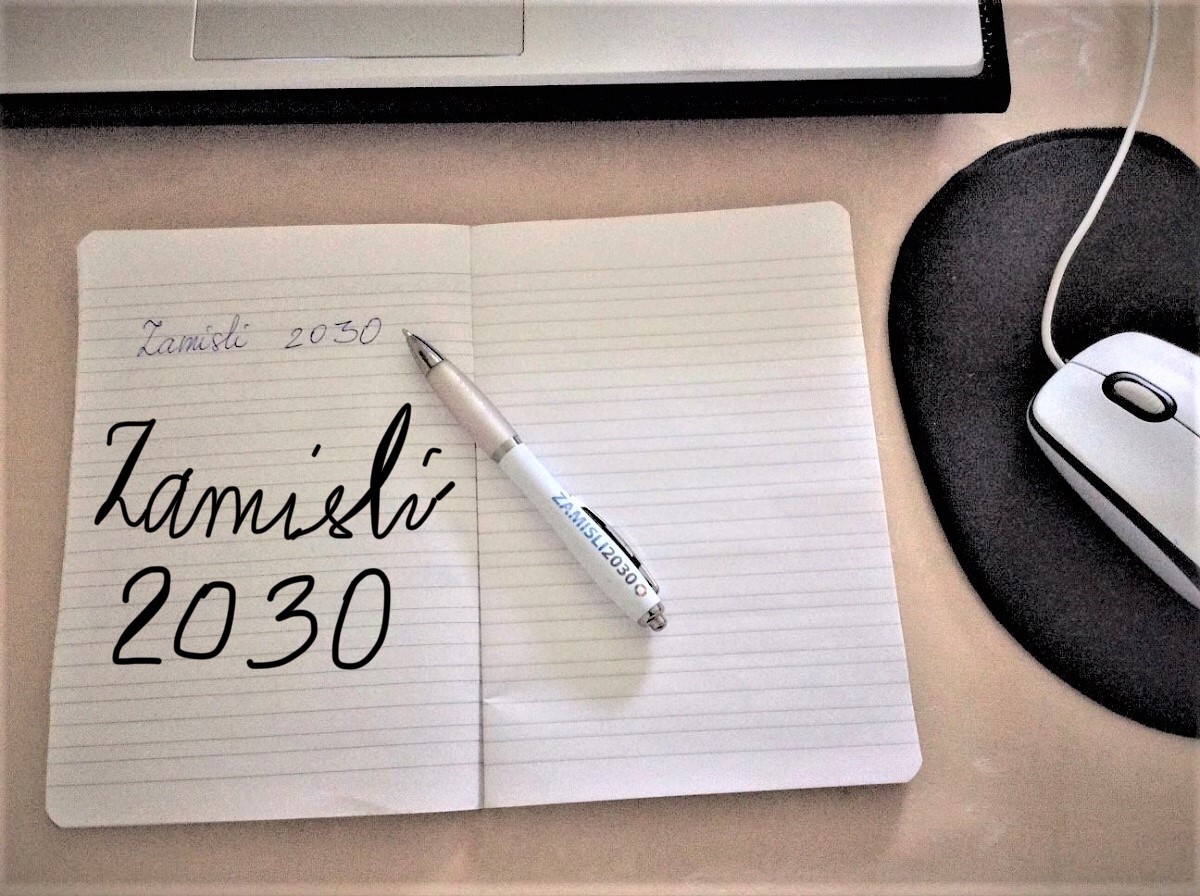 Nowadays most of the time during each day is spent indoors and this is around 90% of the time during the day therefore persons are not even aware that they have become a so called indoors generation or generation of closed spaces. Energy Efficiency (EE) in buildings has become a must for such a generation where lot of electricity is spent and much more than usual at homes meaning that residential buildings and other buildings in the private sector will have larger bills, customers and residents can easily now understand how energy efficiency in building design and construction play a role in smart city projects while reconstructions are easier to be done.

This is not only according to research but also visible during the coronavirus crisis where it was not possible to spend much time outdoor, to connect and get in contact that much as previously therefore it was a necessity to be online, spend time working, studying and playing on the computer and game stations and connecting in such a way.

Think about your online time spent such as at online meetings, webinars and the time of webinars, duration of time spent online and electricity usage. It is good to know more on battery use and type when you want to buy computers, smartphones and different technology for either professional use in architectural projects and non architectural professions, educational or recreational use. According to general knowledge most of youth and adults have their smartphones on all the time meaning that their online time was to be always on.

According to open free Friedrich Ebert Stiftung publication by Faruk Hadzic and Azra Hadzic, the "Climate Change Energy Environment Energy Efficiency in BH - Macroeconomic Effects of Investment in BiH"1 research publication investments in energy efficiency can have multiple benefits to the economy and the society as a whole. The report contains the benefits and costs of increase in energy efficiency in Europe with the use of broader assessment framework. It is further mentioned that reduced energy consumption is beneficial to the environment because coal use and electricity production can have negative effects on the local environment, especially contribute to air pollution. Alongside it is mentioned that the utility per employment can be direct utility which is created by opening work positions in fields directly related to promoting energy efficiency (carpentry, building materials for insulation, etc.) and indirect employment which is created by expanding the distribution network and primary job creation linked to expansion chain.

Electricity storage such as generators can be used for energy efficiency of projects in architecture. In certain ways it is good to have electricity energy storages such as generators although this technology is not new and needs more area in housing developments and private houses.

According to "The Guide for Making and Implementation of Politics of Energy Efficiency in Tuzla Canton“ it is said that measures for livelihoods are directed to the promotion of buying energy efficient appliances, better building thermal insulation and elimination of small combustion heating with solid fuels and its replacement with more favorable form of heating ( solar thermal systems, biomass systems, heat pumps and connection to district heating system). In this category it is suggested to think of energy efficient measures that will be directed to social livelihoods therefore these measures could lower the energy bills and social giving in that matter.

Explaining the new system of labels which is with only a little written text that enables adding up to 3 classes (A plus to A three plus) above class A in order to provide consumers above class A and to provide consumers with better insight and more detailed information needed to differentiate products. These classes are added for those products whose market share of A class is already dominant such as refrigerators labels.

According to "The Guide for Making and Implementation of Politics of Energy Efficiency in Tuzla Canton" is mentioned that all labels should be freed of linguistic characteristics and labels should be added to the packaging of each product and that the energy efficiency class must always be stated in advertisement and other promotional materials for the sale of appliances. This Directive was the basis for new implementing regulations on the energy labeling of refrigeration appliances, dishwashers, washing machines and televisions, while the existing implementing Directives for home appliances and light sources remain in force. Since BiH had been a member of the Energy Community therefore should apply the Directive in the legislative.

The aforementioned publication mentions the value how important is the implementation of EE projects and renewable energy resources in Tuzla canton and realized examples of good practice in the municipalities since the Tuzla region is the most important area for industry and mining in BiH.

The "Projects Of Energy Efficiency And Renewable Energy Resources In The Tuzla Canton Promotion Of Good Practice Projects"2 by Heinrich Boll Stiftung BH and CEE Center for ecology and energy mentions that almost all thermal and electrical energy in the Tuzla Canton is coming from burning of fossil fuels mostly coal. Buildings of public institutions, economic entities and individual residential buildings have an increased consumption of thermal energy per square metter because they don't have insulated walls and roof with thermal insulation have poor windows and doors have old or unsuitable boilers and poorly manage heat, and use coal with a high concentration of sulfur for heating. Energy efficiency and renewable energy resources in smart energy chains and communities in the Mediterranean region project explained in the publication had the goal to improve the Energy Efficiency (EE) and usage of Renewable Energy Resources (OIE) in Mediterranean towns through building smart energy chains and communities while building up the local energy politics and strategies.

Labels for TV and computers have not yet been introduced either are only for home appliances and electrical devices that have class A+ and above to A three plus.

1. "Climate Change Energy Environment Energy Efficiency in BH - Macroeconomic Effects of Investment in BiH" can be reached at this link: https://bosnia-and-herzegovina.fes.de/publikacije?tx_digbib_digbibpublicationlist%5BpageIndex%5D=3&cHash=ac2e3fe07fdadc3bbf51b4afefac278f (copy-paste on Google Chrome).

2. "Projects Of Energy Efficiency And Renewable Energy Resources In The Tuzla Canton Promotion Of Good Practice Projects" can be reached at https://ba.boell.org/bhs/2015/12/04/projekti-energetske-efikasnosti-i-obnovljivih-izvora-energije-u-tuzlanskom-kantonu (copy-paste on Google Chrome).

Top image is about energy efficiency, technology and smartphone usage and a reminder to imagine SDG2030 components and goals. Image is courtesy of Eminent. [Outlet/ Platform].