Ingrid Schroder named as new director of the Architectural Association 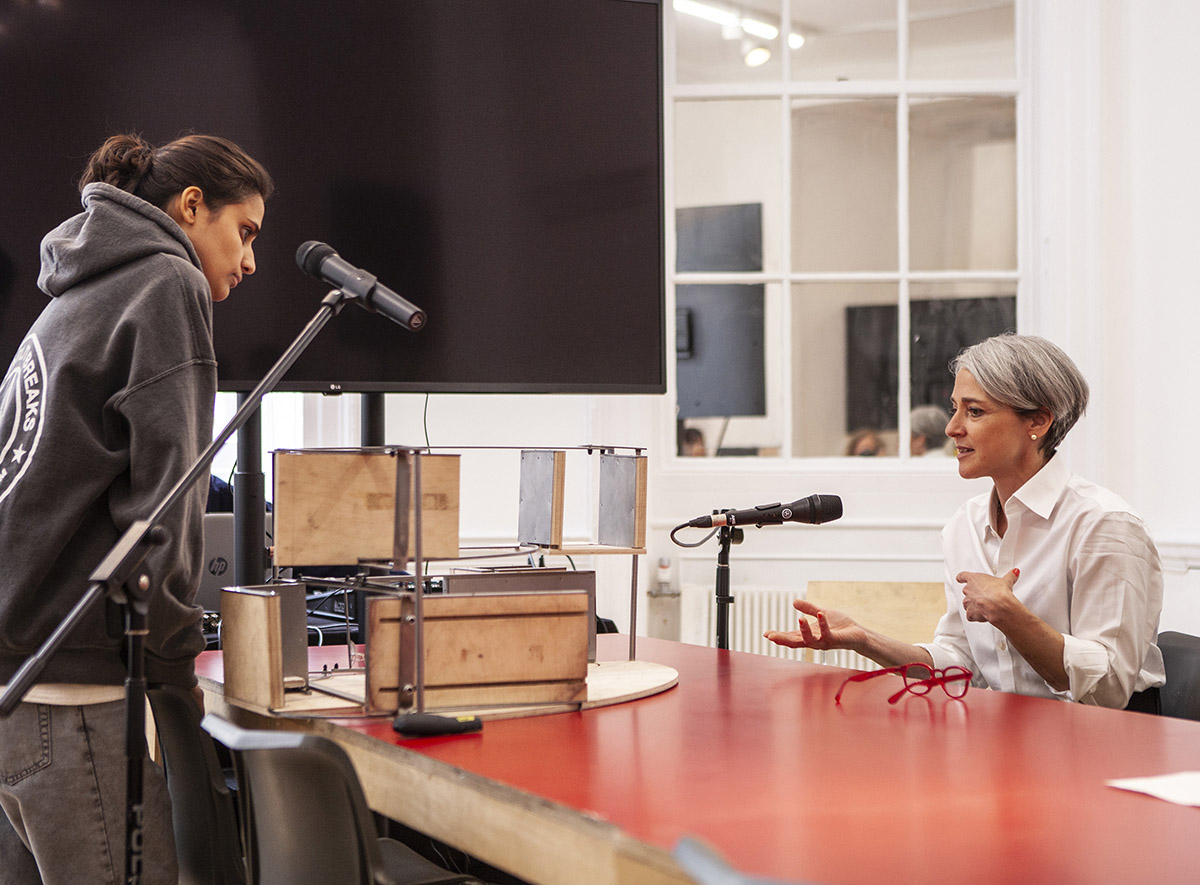 British-American architect and educator Ingrid Schroder has been named as the new director of the Architectural Association (AA), announced by AA yesterday.

Being the second woman architect assigned to the role, Schroder will replace the role of former director Catalan architect and educator Eva Franch i Gilabert who was fired from the school in July 2020.

Schroder is currently the Head of Design Teaching and Director of the MPhil in Architecture and Urban Design (MAUD) at the University of Cambridge Department of Architecture and will take over the role the AA in August 2022, in time for the next academic year.

“The AA is a nimble place of debate – it is a unique environment in which to wrestle with the implications of what lies ahead," said Ingrid Schroder in a press release.

"Architecture and architectural education produce the extraordinary places, spaces and settings, that frame our everyday – both real and speculative. It is a unique and varied language and a complex discipline."

"It is a great privilege to be in a position to help tune the AA’s voice within this conversation and to facilitate the collective endeavours that can provoke a better understanding and considered architectural approaches to the near and distant future," Schroder added.

So far, Schroder has served in many roles in Cambridge and taught at the same university for over 20 years and she is a University Lecturer in Architectural History, and Urban and Landscape Theory.

"As an architect, teacher and leader Dr Schroder brings decades of experience and a compelling perspective on the future of architectural education and practice to the role of Director," said President of the AA Council Victoria Thornton.

"During the process of selection, she demonstrated a clear vision to preserve the independence and spirit of the school, to facilitate innovation and nurture new talent."

"I am delighted to welcome Ingrid to the Architectural Association, and on behalf of the AA Council thank the other candidates and the wider school community for contributing with integrity to the process," Thornton added.

During her teaching roles, she has established broad international networks to inform pedagogy and development at Cambridge.

In 2012, Schroder established the MAUD programme (RIBA Part 2) in 2012 as a graduate degree to draw on the academic community of the wider university "to establish a template for research-intense design teaching in architecture."

Her ongoing research encompasses new pedagogical models, focusing on "shifting perceptions of nature and landscape in the face of climate change, and the architecture and urbanism of liberation from the American Revolutionary period through the late 20th Century," stated the AA.

She co-authored a book, titled African Modernism, which was published in 2014. The book documents the architecture of the independence movements in Ghana, Senegal, Côte d’Ivoire, Zambia and Kenya.

"The announcement follows a vote by students, faculty and Council members in line with the school’s constitution," stated the AA.

"The outcome of the vote was advisory to the Council, and the final decision was today announced to the students, staff and the public."