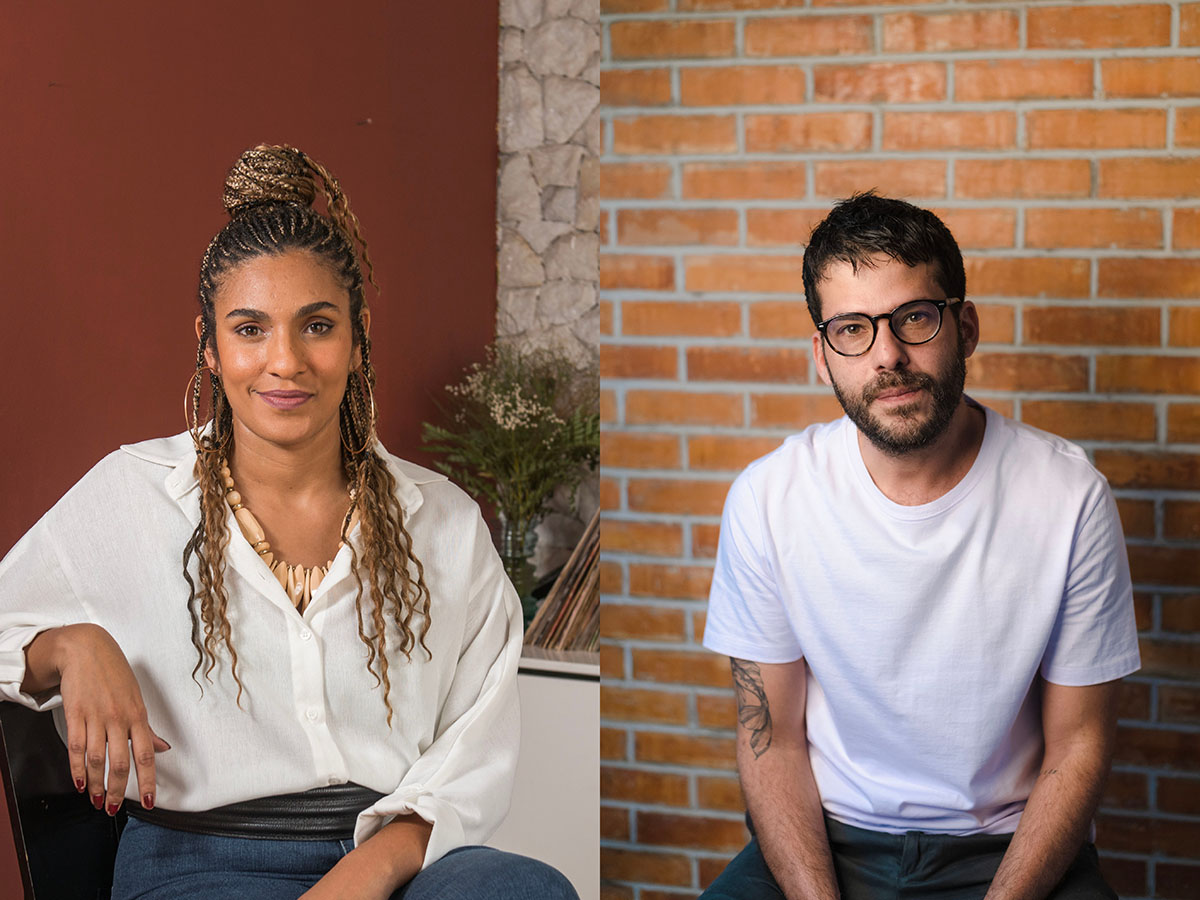 The Fundação Bienal de São Paulo has announced the curators and the project to represent the Brazilian Pavilion during the 18th International Architecture Exhibition at the Venice Architecture Biennale 2023.

The Venice Architecture Biennale 2023, curated by Lesley Lokko under the theme of The Laboratory of the Future, will open to the public from 20 May to 26 November, 2023 at the Arsenale and Giardini venues.

The Brazilian Pavilion will be curated by Gabriela de Matos and Paulo Tavares, who have extensive experience in the field of research and curatorship.

The curators, whose works follow a transversal approach that is in dialogue with race, gender, pedagogy and visual culture studies, were selected through a closed call for projects to represent the Brazilian Pavilion. 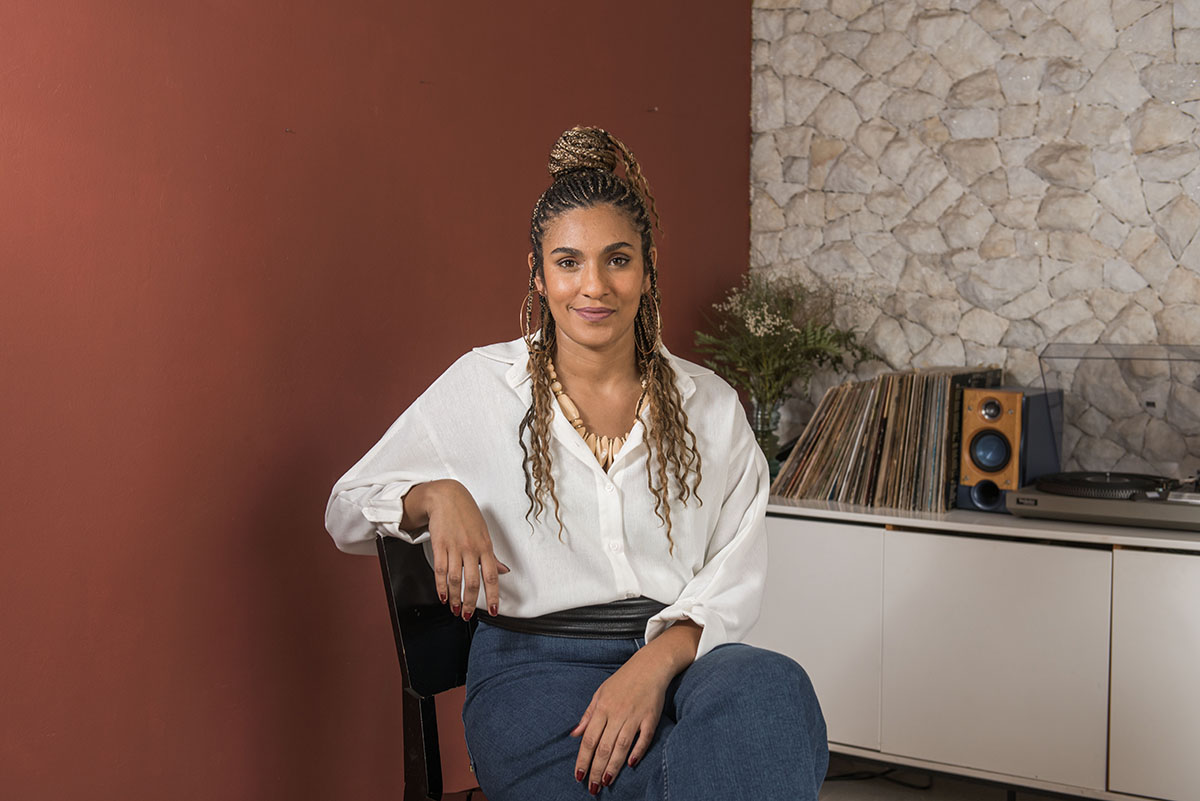 "Earth" will be the founding motif shaping the Brazilian Pavilion

Gabriela de Matos and Paulo Tavares responded with a proposal for an exhibition that focused on "earth" as the founding motif for conceptions, imaginaries and narratives of national formation.

"Earth is a founding motif of the conceptions, imaginaries and narratives of national formation and the representation of Brazil. Representations of nationality were structured by idealized and racialized visions of tropical nature...Earth is also a founding motif in the cosmologies, philosophies and narratives of the indigenous and Afro-Brazilian populations that form most of the national cultural matrix," said Gabriela de Matos and Paulo Tavares.

"But in this approach, the concept of earth appears in another form, as an ancestry that takes us to cultural geographies further inside and beyond Brazil. It points to another sense of earth and territory – such as belonging, cultivation, rights, reparation and other imaginaries of Brazil," De Matos and Tavares continued.

"The curatorial proposal sets out from these reflections and their contemporary relevance to think of Brazil as earth. Earth as soil, farm, ground, territory and terreiro. But also Earth in its global and cosmic sense, as a planet and a common home of all life, human and non-human."

"Earth as memory, and also as future, looking at the past and at heritage to rethink the field of architecture facing the most pressing contemporary urban, territorial and environmental issues," the curators added.

"The International Architecture Exhibition of the Biennale di Venezia is a privileged space for debating the most urgent subjects in architecture and urbanism, a field that ultimately reflects on our dynamics of life from the use and sharing of common spaces, as a society," said José Olympio da Veiga Pereira, president of the Fundação Bienal de São Paulo.

"At a time when humanity is facing major challenges, the exhibition proposed by the young architects Gabriela de Matos and Paulo Tavares is a way of giving visibility to researches and practices that can contribute to the collective shaping of our future," he added. 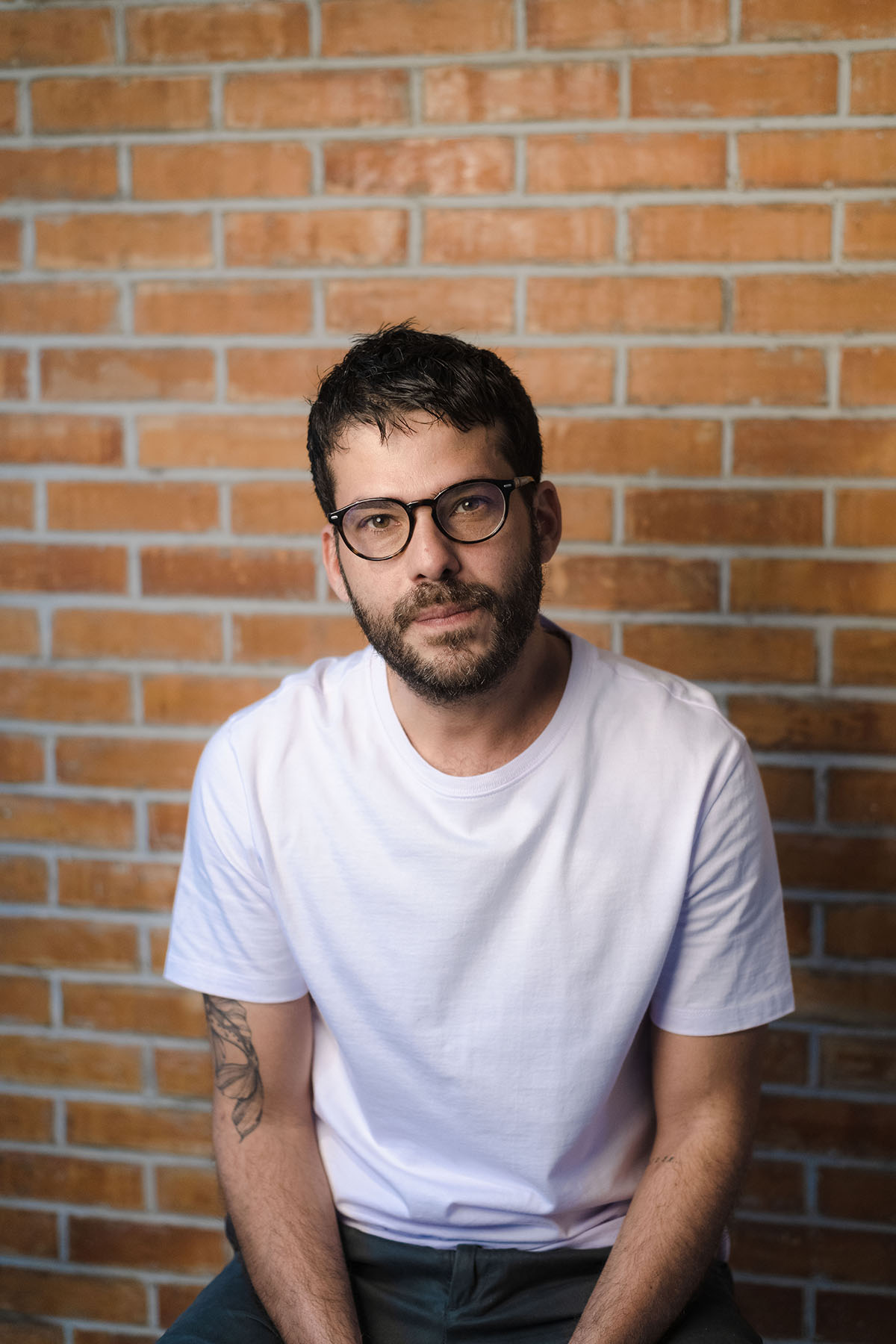 Curated by Lesley Lokko, “La Biennale di Venezia itself is also a kind of laboratory of the future, a time and space in which speculations about the discipline’s relevance to this world — and the world to come — take place. (...) We envisage our exhibition as a kind of workshop, a laboratory where architects and practitioners across an expanded field of creative disciplines draw out examples from their contemporary practices that chart a path for the audience — participants and visitors alike — to weave through, imagining for themselves what the future can hold," said Lokko.