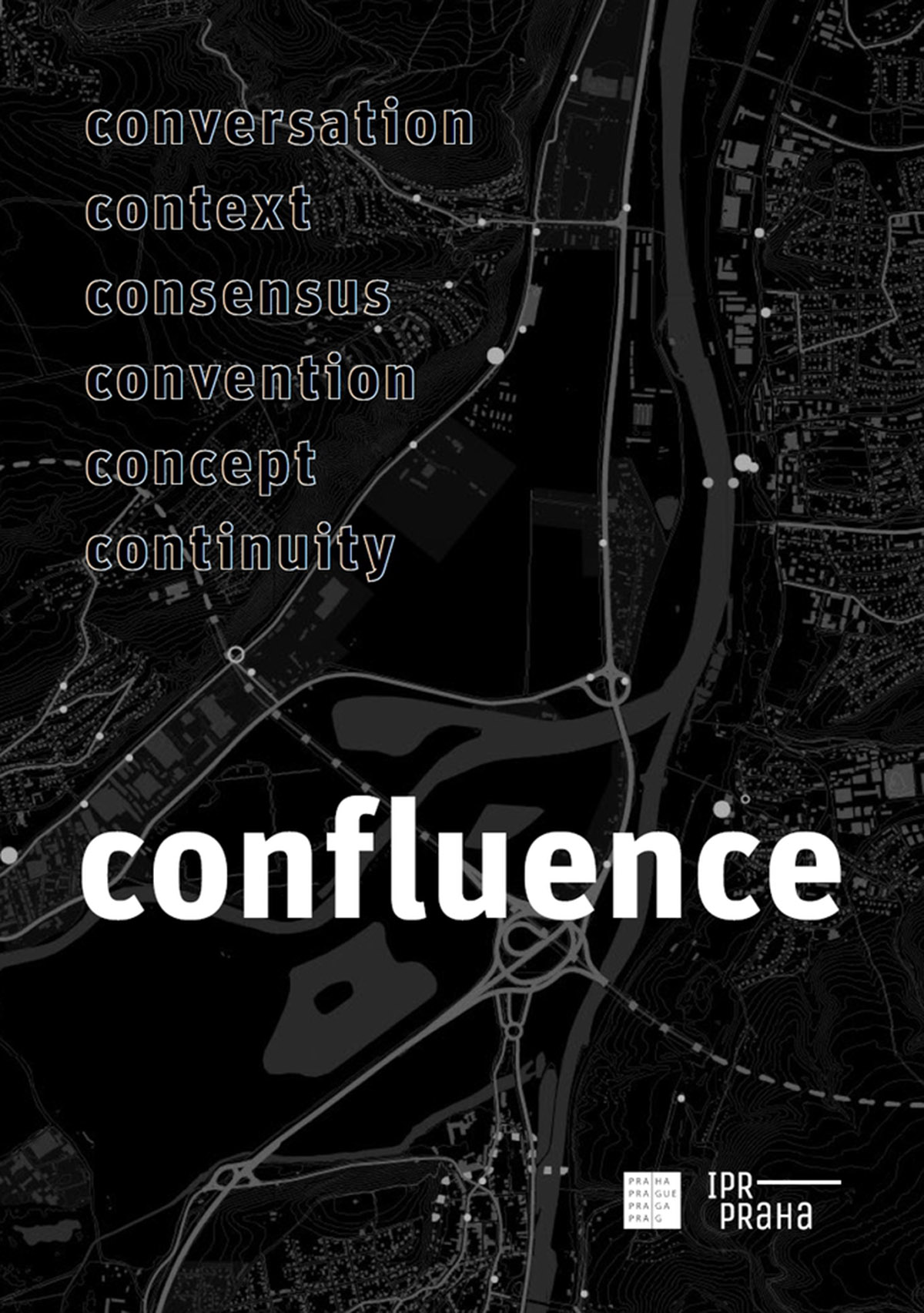 The riverscape at the confluence of the Berounka and Vltava rivers in Prague holds enormous potential. However, this area of over 1,000 hectares has no clear landscape concept or development rules.

For this reason, the Prague Institute of Planning and Development (IPR) has launched an international landscape design competition, the aim of which is to select a team for the design of this riverscape and its long-term development as a periurban park.

The area surrounding the confluence of the Berounka and Vltava Rivers, which is administratively divided between five Prague municipal districts and the Central Bohemian town of Černošice, is mostly a floodplain, where normal building development is not possible. However, the area presents a great opportunity for the development of recreation, sustainable agriculture, and a valuable riverscape. In addition to romantic nooks and views to the meandering river, the area includes neglected brownfields, large agricultural areas, golf courses, logistics complexes, and wetland and water areas.

"The area we are talking about is currently broken up into several parts and suffers from the absence of a long-term development concept. There is a risk that partial, insensitive interventions could lead to the irreversible destruction of the last remnants of the river landscape in Prague. The competition we have launched will help to integrate this neglected space back into the lives of Prague residents and others," says Petr Hlaváček, Deputy Mayor for Spatial Development and the Land Use Plan.

A contract will be concluded with the winning landscape architect or urban planner for the creation of a "guide plan" for the landscape and the establishment of the Confluence Periurban Park. This guide plan should include the restoration of the surroundings of both rivers, flood protection for Lipenice - Dolní Černošice, the reconstruction of existing footbridges and the design of new ones, the provision of parking and public transport links, and the design of a safe connection between Zbraslav and Radotín for pedestrians and cyclists.

The project is based on a Memorandum of Cooperation concluded between the City of Lipsice and the City of Prague, local municipal districts, and the town of Černošice.

"Negotiations and participation with stakeholders and landowners in the area show that most want to become part of the periurban park. The winning proposal will help determine which land will have to be bought out, which will need to be leased on a long-term basis, and which will be subject to a cooperation agreement. The winning proposal will be announced in April 2023," adds Ondřej Boháč, director of IPR.

The ambition for the periurban park is to create a management tool that will ensure meaningful development of the confluence area as a whole. The project responds to the increasing effects of climate change in Prague, and will be a "laboratory of transformation" for the open landscape. It aims to propose measures in line with the Prague Climate Change Adaptation Strategy, such as strengthening flood defenses, slowing down surface water runoff, ensuring integrated floodplain revitalization, changing the form of periurban agriculture, and increasing solar absorption. The Confluence Periurban Park will become part of the green infrastructure system of Prague and the Central Bohemian Region.

The competition is part of the “Confluence Park as a tool for reducing the impacts of climate change” project (NF-SFŽP 3204200017), funded by the EEA and Norway Grants 2014-2021, program CZ-ENVIRONMENT.